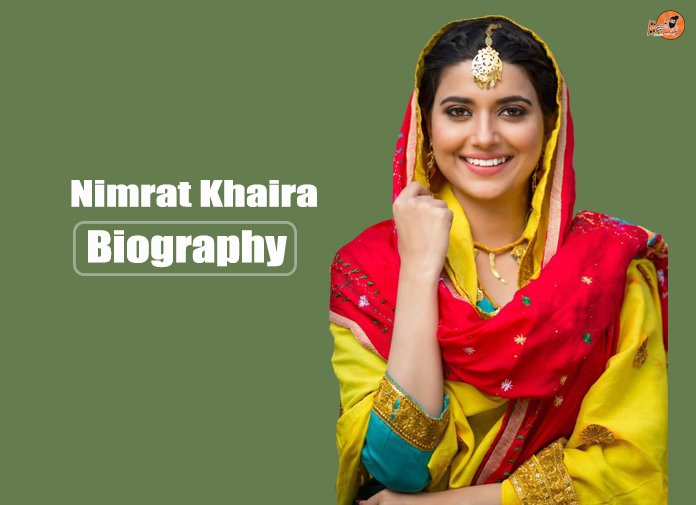 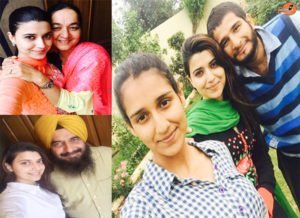 In Below Photo: Nimrat Khaira With her Mother. 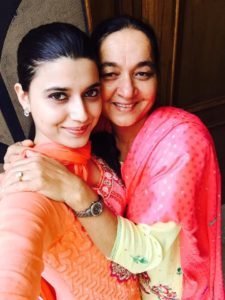 In Below Pic: Nimrat Khaira With Father 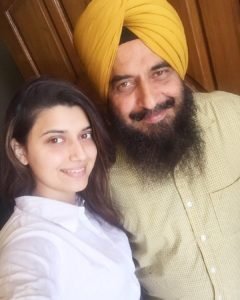 Affairs: She is single and not involves in any type of affairs.

She has one brother and a sister. She is living with mother, father, brother and sister in a single family. She belongs to Jatt Sikh Family.

Schooling: She completed her schooling from DAV School Batala.
College: After completing her schooling, she took admission in HMV College, Jalandhar and did graduation in Biotechnology.

She was fonded of music since her childhood. Therefore, she always participated in cultural activities in her school and college time.

She debut with Punjabi Film Lahoriye and audience appreciated her character in this movie.

As we know she is very talented Punjabi singer. But a few people know she can perfectly sing Hindi and English songs.

Now time to ask a question from you. Do you like Nimrat khaira’s songs? if yes, then type the name of your favourite song in the comment box.