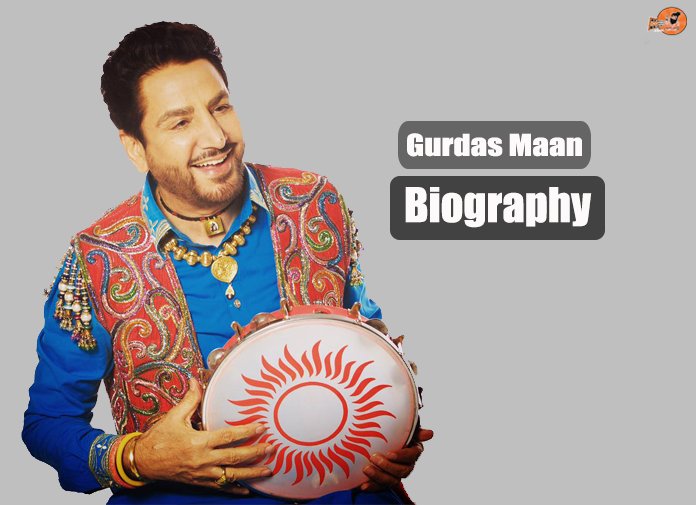 Gurdas Maan is an Indian singer, known as famous Punjabi singer, song writer, choreographer and actor. He has recorded approximately 34 albums and has written 304 songs.
He is very Famous in all over the world. His every song give us a great message. Recently he released a new song named Punjab. This song widely appreciated on YouTube and other Social Media Platforms. In This Post we will discuss about all aspects of Gurdas Maan’s Life, Like Biography, Wife, Mother , Father, Songs, Movies , Struggle, Music career etc. So Please read this Post till end.

You can also watch Below Gurdas Maan Biography video that was published on YouTube Channel Bolly Holly Baba.

#INTRODUCTION:
Gurdas Maan is an Indian singer, known as famous Punjabi singer, song writer, choreographer and actor. He has recorded approximately 34 albums and has written 304 songs.

#1. Gurdas Maan was born in Sikh family on 4 January 1957. His father name is Gurdev Singh Maan and his mother is bibi Tej Kaur Maan. Manjeet Maan became a wife of Maan Sahib and he has one son called Gurickk Maan.

#2. Maan was involved in a car accident on 9 January 2001 at a Rupnagar village, Punjab. His driver Tejpal Singh died in this car accident. The driver was also a good friend of Maan. Then Maan wrote a song ‘Bethi sade nal savari utter gyi’ for his good friend.

#3. There was the second incident happened on 20 January 2007. In this Maan’s Range Rover involved in a truck accident near Karnal, Haryana. But there were minor injuried to Maan’s face, chest and hands. But his driver named Ganesh injured seriously. But he recovered soon.

#4. During the beginning of the career, Maan worked as an employee in the Punjab State Electricity Board.

#5. Gurdas Maan received a degree of Doctor of Music from Wolverhampton University on 7 September 2010.

#6. Nowadays, Gurdas Maan gives one best live performance at Nakodar town (Dera Baba Murad Shah Ji) in Jalandhar in the month of May.

#2. In 2011, Maan first time performed at Royal Albert Hall for two nights in his UK tour. There were many artists like Lata Mangeshkar and Nusrat Fateh Ali Khan performed on the stage.

#3. Maan has received many awards including Jury’s awards. As well as UK Asian award was won for ‘Best International Album’ named Boot Polishan’ in 2009.

#4. He also sang a track ‘Ki Banu Duniya Da’ with Diljit Dosanjh on Coke Studio MTV season 4 which was released on 15 August 2015.

Gurdas Maan’s first movie named ‘Shaheed-E-Mohabbat’ was released in 1996. This movie was based on the real story of Boota Singh.

Gurdas Maan is known as best Actor for his two Films. These are:

#2. In 2004, ‘ Des Hoya Pardes’ movie was released with co-star ‘Juhi Chawla’. It was an emotional film and based on the tragedies which were faced by many people in1984. Gurdas Maan played a role of son of Gurdev Singh Somal known as Gurshaan in this film.

#3. In spite of Punjabi Maan has a good command of Hindi, Bengali, Tamil, Haryanvi and Rajasthani.

Waris Shah was the first Punjabi movie which was nominated for Oscar Awards in 2006.

Some other achievements of Gurdas Maan are: