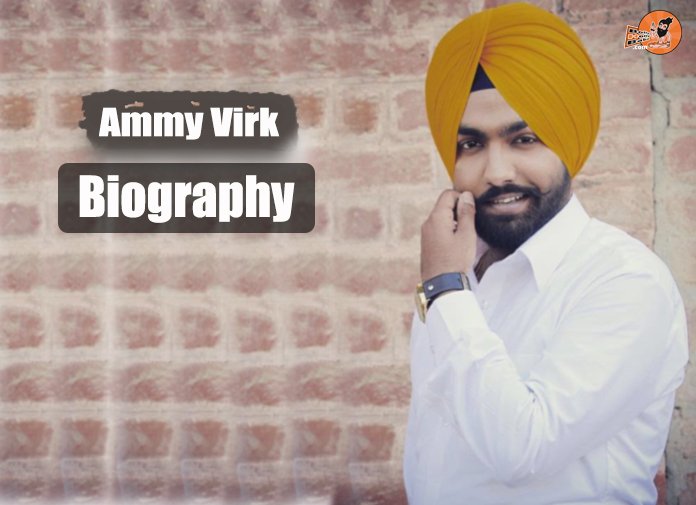 Ammy Virk was born on 11 May 1992 in city Nabha, District Patiala, Punjab and he is a very famous singer and actor. 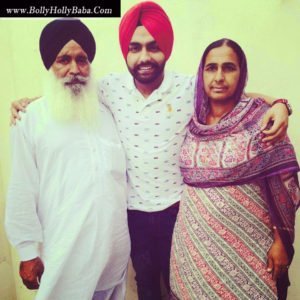 Ammy With Mother and Father

If we talking about his family then I want to tell you still he is living with mother, father, elder sister, elder brother and grand mother in a single family. 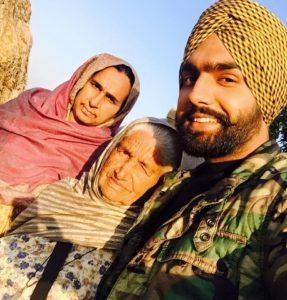 He is with Mother and Grandmother

After completing his schooling then he took admission in CGC Landran college and completed his B.sc (Biotechnology).

His debut song was ‘Sher Chandigarh dian kudian’ and this song made him superstar overnight. In spite of this, he has presented many other hit songs. Those are as follows:

He was debuted with Punjabi film ‘Angrej‘ and played the character of ‘Hakam’ in the film and Ammy virk’s acting was appreciated by audience. After this movie then he did work in many other movies.

In other words we can say he did very good acting in his debut movie and in conclusion of this movie producers shows trust on him and signed him for Bambukat, Nikka Zaildar and Nikka Zaildar 2 movies. These Movies Really Makes Ammy Virk a Superstar in Punjabi Film Industry.

List of hit movies of Ammy virk’s as Follows:

It was all about Ammy virk and now time to ask a question from you. Do you like songs of Ammy Virk ? and which is your favourite song of Ammy ?

You can Type answer of these two questions in comment Box below.