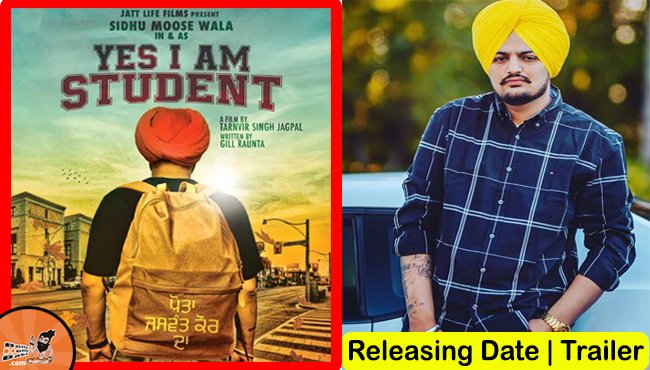 Moose Wala shared his upcoming film Yes I am Student poster on his official Instagram account on 28th of November 2018. As a result, he gave a big surprise to his fans.

So, as you are reading this post, I think you are also a fan of Sidhu Moose Wala. And you were waiting for his debut movie. Am I right? 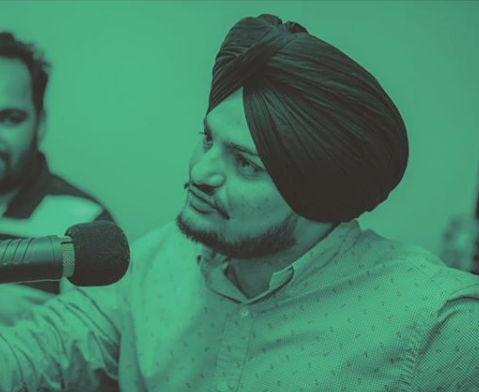 Besides it, I will also share many interesting things about this film in this post. Therefore, stay tuned. Let me start from the Yes I am Student (Sidhu Moose Wala )Releasing Date.

Sidhu Moose Wala Film Yes I am Student is going to release in 2019. But any specific date of releasing of this film is not announced by filmmakers.

Moreover, This information is shared by Moose Wala on his official Instagram account. In addition, he also shared the First Look Poster of his upcoming movie (Yes I am Student). Moreover, below you can see the official post of Sidhu Moose Wala about his movie.

The trailer of the film is not yet released. As, Yes I Am Student film trailer (Sidhu Moose Wala) would be released, then you can watch the trailer on this website. Till then, you have to wait for the trailer. 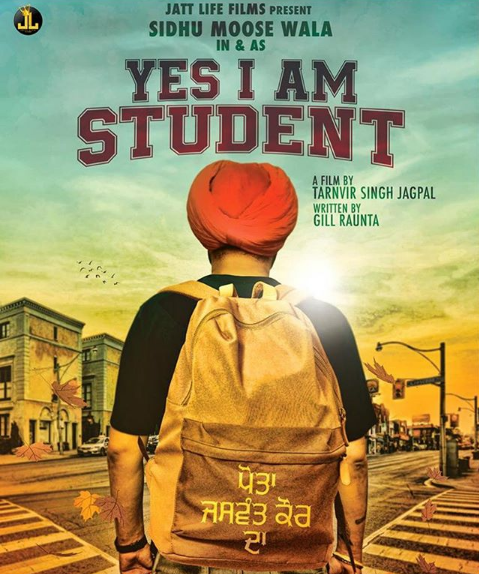 The writer of Yes I am Student film is famous Punjabi Lyricist and film writer Gill Raunta.  In addition, he has written many Punjabi Hit songs and Gill Raunta is very popular among youngsters in Punjab. 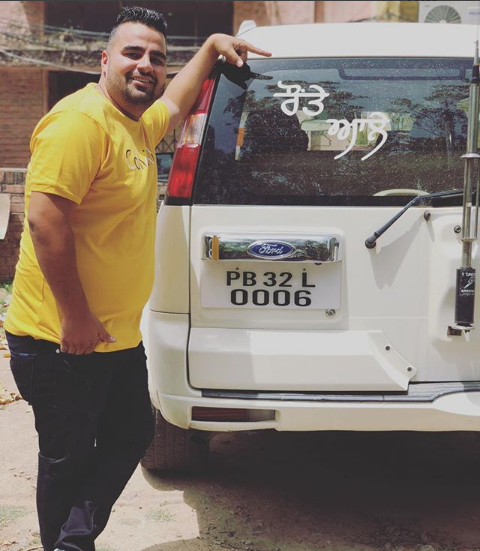 # Yes I am Student Film Director:

The director of this film is Taranvir Singh Jagpal, who has also directed superhit Punjabi Films such as Daana Paani (Jimmy Shergill ) and Rabb Da Radio (Tarsem Jassar). Besides it, Yes I am Student is his third Punjabi Movie. 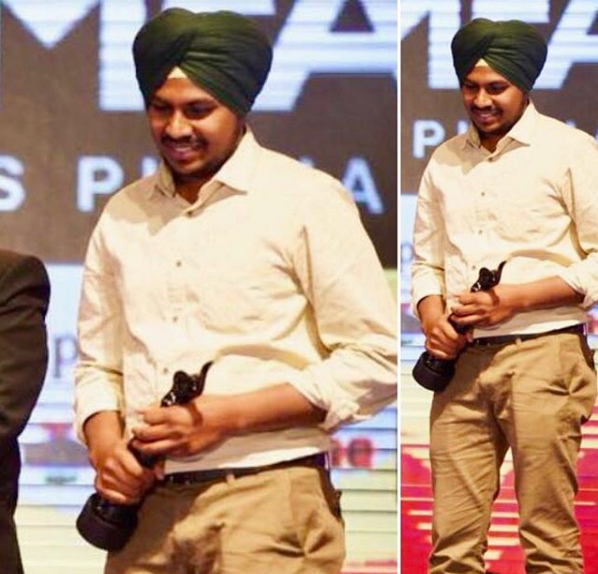 # Yes I am Student Film Presents:

As this film is not yet released, so we cannot say firmly, what would be the actual story of this film. But according to the latest news, this film is based on Students life, who are studying in different countries.

Moreover, many people are saying this movie could be based on the life of students, who are studying abroad such as Canada, USA, UK & Australia.

Because of Sidhu Moose Wala also went to Canada as a Student. And he knows the life of International students in Western countries. Consequently, he decided to make a movie on students life.

# Yes I am Student Movie Review:

When this film will release we will share the review of Yes I am Student (Sidhu Moose Wala). But for the current time, I can say the audience is very excited for the debut movie of Sidhu Moose Wala.

Moreover, the public is really optimistic about this film, because they are thinking Moose Wala will set a new trend by this film. As Sidhu always tries to do something different. Therefore, people are expecting some different stuff from this Punjabi Movie and Sidhu Moose Wala.

Till now no song is released from this film and the Only poster released. So stay tuned, I will update the movie song here when any song will be released.

As we all know, Sidhu Moose Wala is really a great singer. So his movie will be also indeed superb. I wish Moose Wala’s movie gets superhit and he also gets a lot of popularity as an Actor too.

If you are a fan of Sidhu Moose Wala then please write in Comment:

Besides it, if you like this article, please share with your friends, family and colleagues. So that they can also know about Sidhu Moose Wala New Film. For more updates please bookmark our Blog into your browser.

Thanks For Reading this article. Stay tuned and Take care.