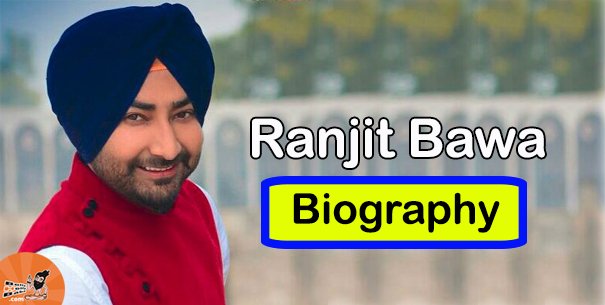 Ranjit Bawa Biography: he was born on 15 February 1989 in Wadala Granthian, District Gurdaspur, Punjab. He is a popular singer and an actor.

Father Name: Not Known ( His father died, when he was only 2 years old )

Wife Name: He is unmarried yet. So wife name is not available now. Soon we will share his wife name. When he will get married. 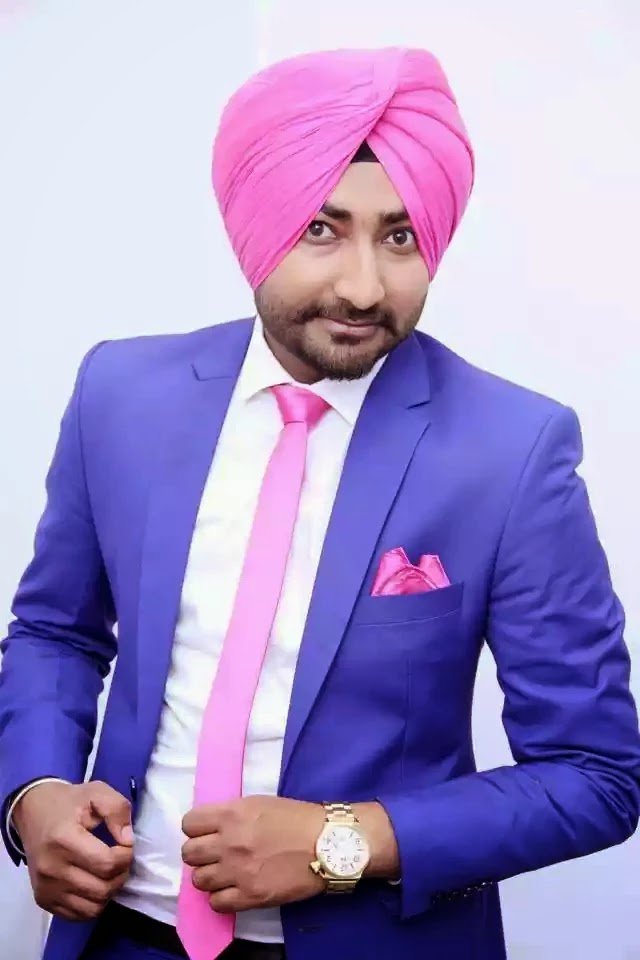 After completing his schooling, he took admission in Khalsa College Amritsar and he had done Graduation.

He was straggling since 1999 when he was learning music from master Mangal. Master Mangal was a person behind the success of Ranjit Bawa. Because since his childhood master Mangal Supported him a lot and guided him.

Ranjit Bawa also participated in ‘Awaz Punjab Di – 3. But he got eliminated in the quarterfinal round. But he didn’t lose his confidence and work very hard for got success. So now we all know he is a superstar in Punjabi Music Industry.

In School and college time, Ranjit was sung a Pakistani song called  ‘BAWA’ often in every festival and function. Because of Bawa Song, Most of the student called Ranjit to Bawa. And at the end, he got famous with Bawa name. 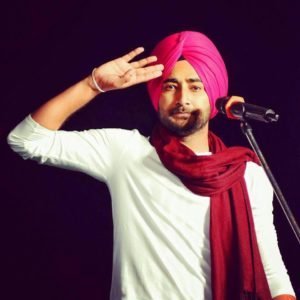 So he added Bawa word with his name Ranjit. Therefore, Today he is known as Ranjit Bawa in Punjabi Music Industry.

How much Ranjit Bawa charge for show:

Most of the audience want to know how much charge Ranjit Bawa for a Show. So try to clear your doubt by make a video on this topic. Watch below video to know about his Live show price.

In these photos, you can see Ranjit Bawa with his mother.

Now time to ask a question from you. Do you like Ranjit Bawa’s Songs? if yes, then please type the name of your favourtie song of Bawa in the comment box.