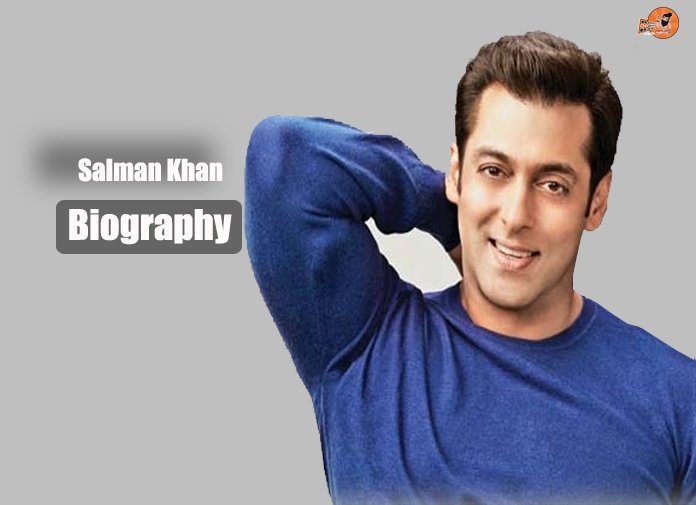 Salman Khan was born on 27 December 1965. He was born in Indore, Madhya Pradesh, India. He is an Indian film actor, producer, television personality and singer. As well as he is also known as “The Tiger of Bollywood”and “Blockbuster Khan”. Salman is popularly named as “Bhaijaan” and “Sallu” by his fans. Today we will discuss Salman khan biography with you.

In addition, He is an active humanitarian through his charity non-profit organisation. His off-screen life is tarnished by controversy and legal troubles. On 17 February 2006, he was punished for one year in prison due to hunting of Chinkara, an endangered species. 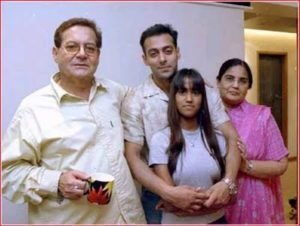 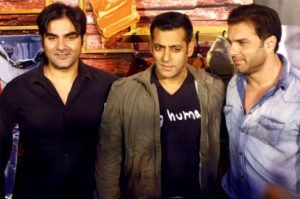 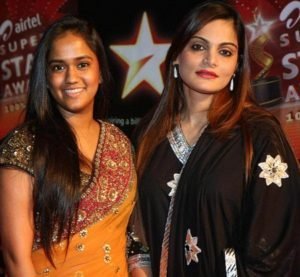 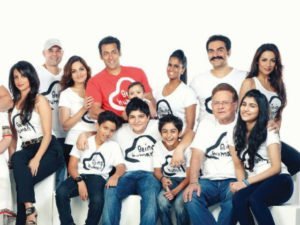 He starting his career as a supporting role in film ‘Biwi Ho To Aisi’ and his voice was dubbed by someone else in 1988.

Salman Khan is coming again with his new movie named Dabanng 3. Sunakshi Sehna is a co-actress in this movie. Moreover, this movie is being released on 20 December 2019. I hope you enjoy the movie.

Now time to ask a question from you and the question is:

Which is your favorite movie of Salman Khan?

Write the answer in below comment box. I will wait for your answer. If you have any query then you can also comment below or send me a message using the contact us page.

Thanks For reading this post, stay tuned… God Bless You…