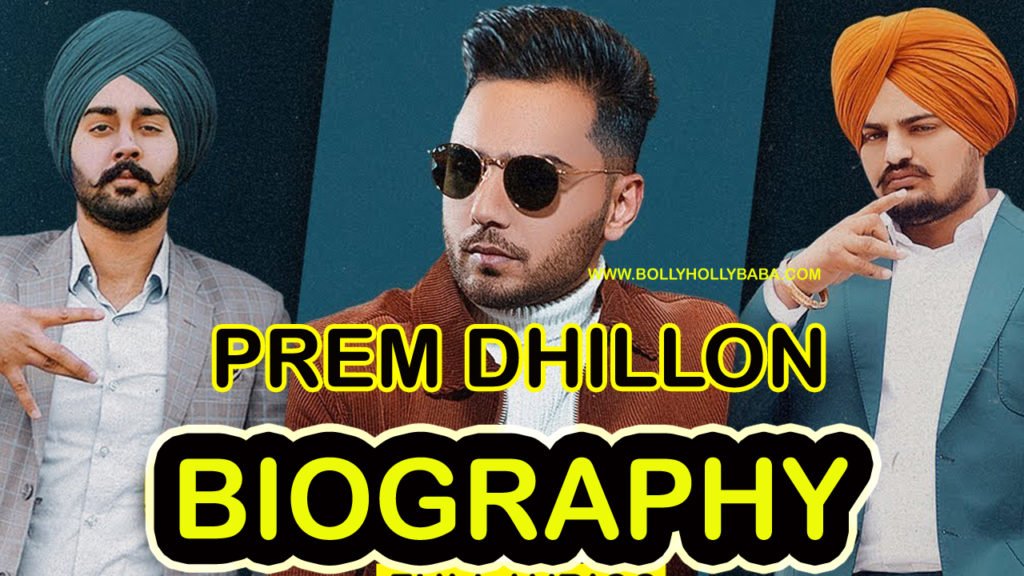 Prem Dhillon: Hello, friends, today I am going to tell you about the famous Punjabi Singer and Lyricist Prem Dhillon, who became famous through his new song “Old Skool”. 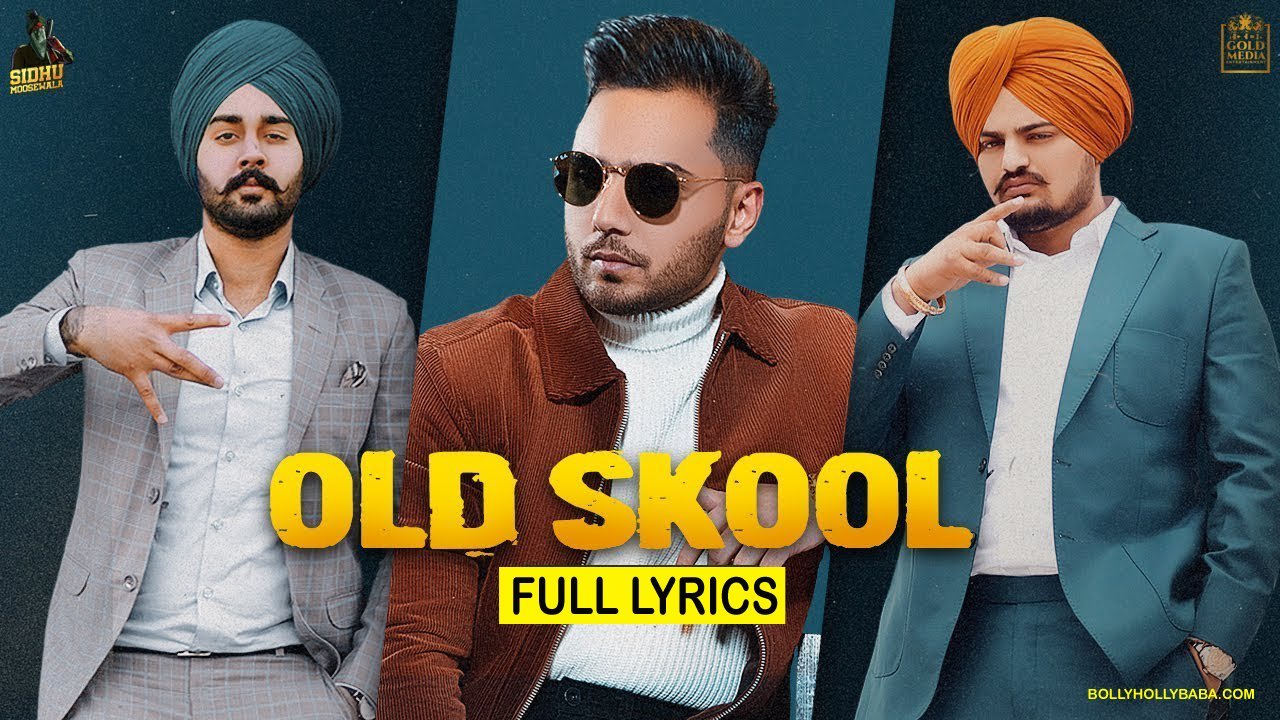 In these days, Prem Dhillon is trending. His song “Old Skool” is playing all around especially in cars, DJs, parties, etc. Now, I tell you briefly about the life, struggle, family, and career of prem Dhillon. Before starting if you did not subscribe to my newsletter yet, so please subscribe to it. Because I usually post biographies of trending stars. Now I begin: 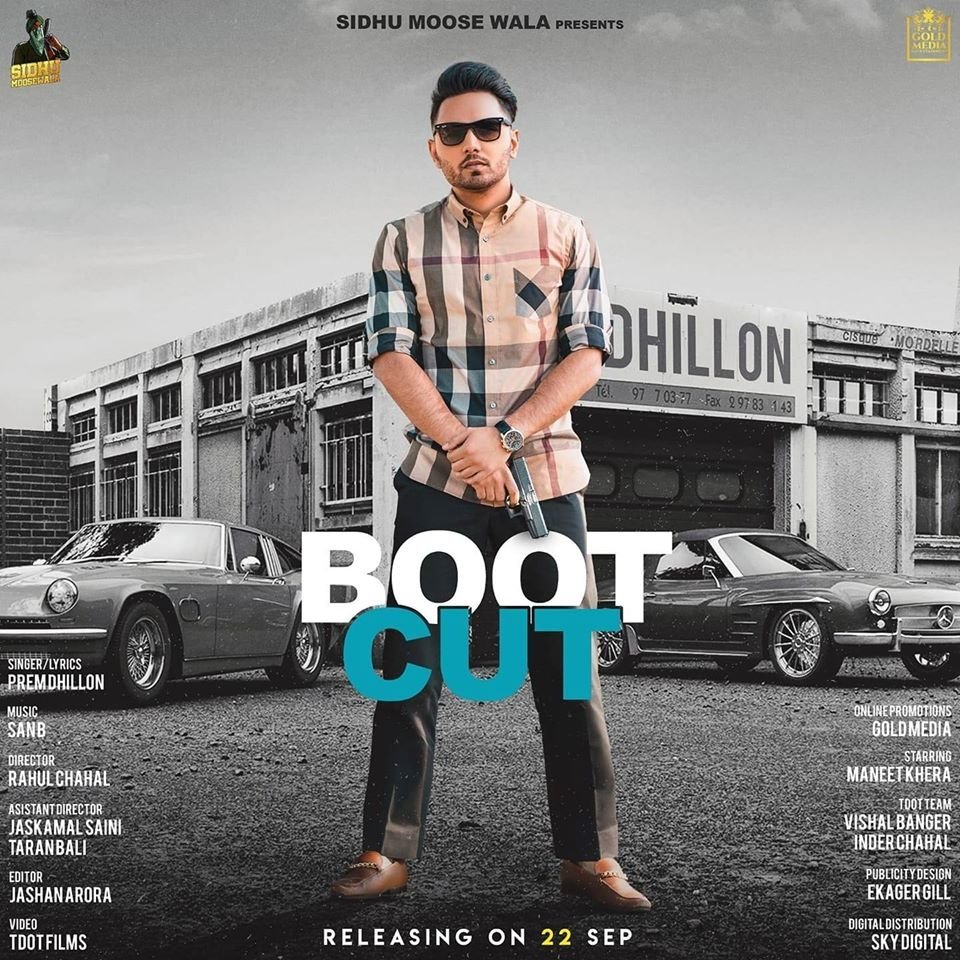 Further, he got admission in Lovely University Jhalander, Punjab. Here he did BCA. He was average in studies. Then he visited Canada.

Initially, Prem was very fond of photography. His family always supported him. Moreover, his friend Harsimran Singh was also very good at singing. So, Harsimran Singh gave him full training. 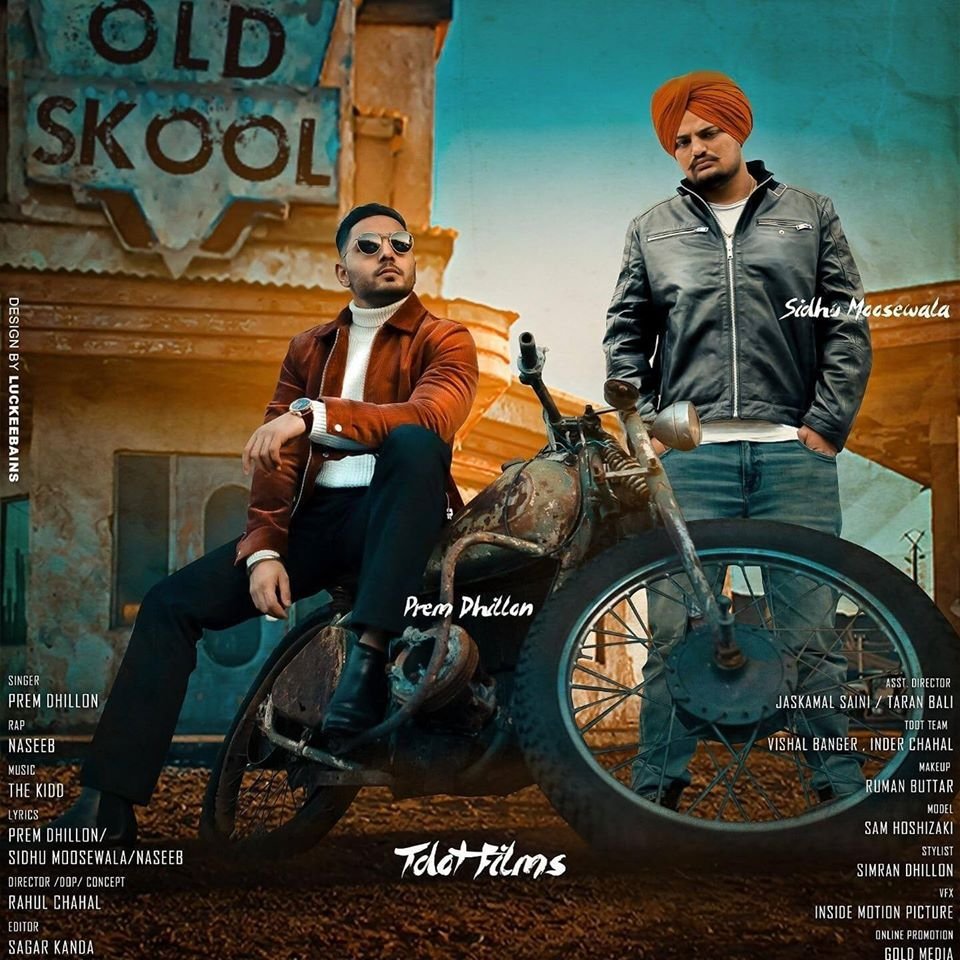 Then, in 2017, he visited many famous songwriters to take songs. But songwriters did not give him songs. Because at that time, he was not famous yet. So, songwriters believed to give songs to famous singers. 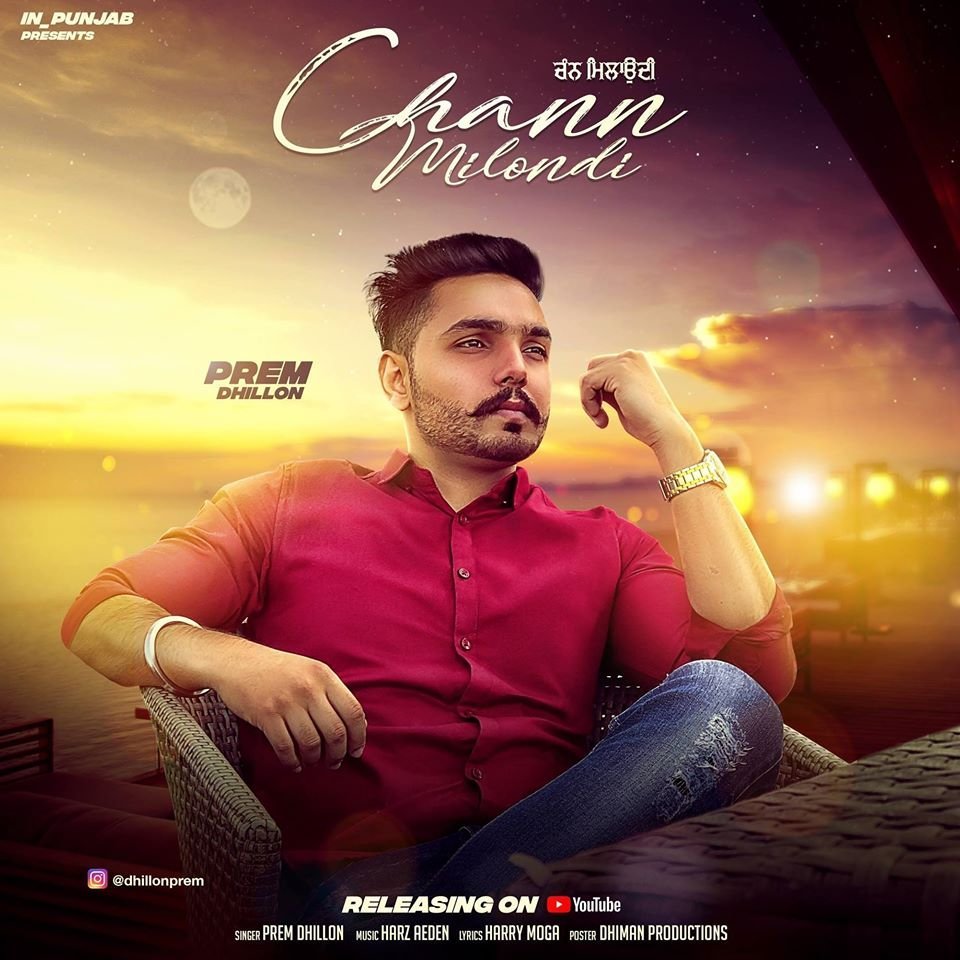 In 2017, he released his first song “Chann Milondi” on his channel “Prem Dhillon”. He said that he did not go to other channels to release his songs. He just experimented to check his song status.

But this song gave him an average response. As a result, he thought that a good label channel is important to take high response for songs.

Firstly, his song came in the Punjabi movie “Mr. and Mrs. 420 return”. This song was sung by famous Punjabi singer Jassi Gill.

Then, in 2018, he wrote his next song ” Boot Cut”. After that is visited Canada. Then Sidhu Moose Wala listened to this song. Then, Sidhu decided, “we will publish this song on his channel.”

Furthermore, they made a video for this song. This song became a super-duper hit and broke all records. This song made a turning point in Prem Dhillon’s life. After this song, everyone started wearing boot cut pants.

After that, he contracted with Sidhu Moose Wala Channel.

Further, the “Old Skool” title became stuck on his mind. But he did not make whole lines of this title. Then, one day, he came back from the gym. So, the mainline of Old Skool came in his mind that is “Old Skool Mittraan di Wibe Baliye”.

In conclusion, Prem Dhillon did only two songs yet. But both songs became a super-duper hit. Moreover, Sidhu Moose Wala supported him. I hope he will come with a new song like both these songs.