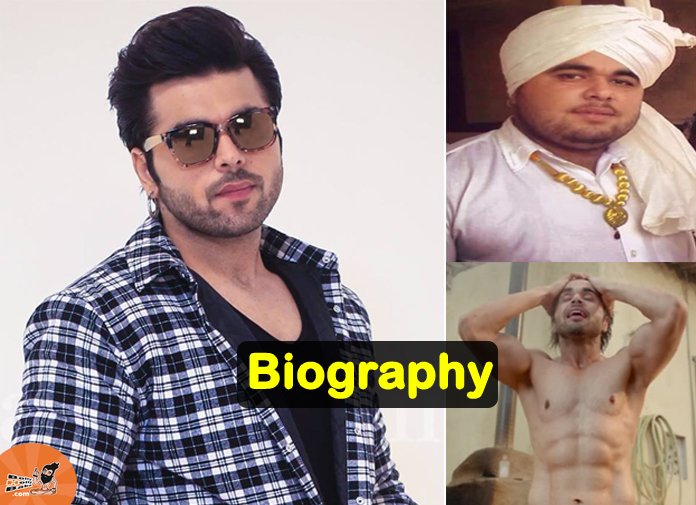 Ninja Singer Biography: He was born in the year 1991 in Ludhiana, Punjab. He is a Popular Singer and Actor in Punjabi Music & Film Industry. Ninja is knowing for his excellent singing. Basically, Ninja is a Folk singer. His fans have the unique space for him in their hearts.

• The real name of Ninja is ‘Amit Bhalla’. But he is known as ‘Ninja’ by his fans
• Ninja is 25 years old. Basically, he belongs to Ludhiana. His parents wanted that Ninja completed the study and got a good job.However, his family gave him full support after completing his education.
• Ninja wanted to create a unique space in the field of music. As well as he had the huge passion for singing.
• Ninja learned his musical skills from Ludhiana. He basically belongs to a middle-class family.
• Initially, Ninja was a very fat boy at his college time. He always wanted to become a good singer by hook or crook.Then Ninja joined a gym and took hard exercise to fit himself. Ninja faced a lot of struggle and became a very handsome, cool and dashing guy.
• Further, one by one he took steps toward his success by his awesome songs. His parents always helped him a lot in every situation. He has a great talent for singing with his God gift brilliant voice. 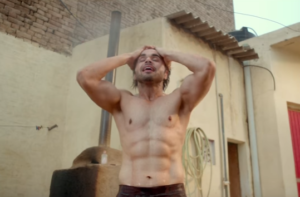 • Ninja started his career as a playback singer of Punjabi music industry.Therefore, he has assumed his voice in many Punjabi songs and movies. He has large fans on the facebook, twitter and Instagram.
• Ninja released his first song ‘Thokda Reha’ became very popular.
• He released his debut song “Pindaan Wale Jatt”. In this song, he worked with popular model Like “Himanshu Khurana” and Rapper ‘JSL’. This song becomes viral and was liked by each person. Now he has become a popular Punjabi singer.

Ninja Has Worked in Punjabi Film “Channa Mereya” as the main Hero. His acting highly appreciated by audience and movie got huge success in all over the world. Moreover, This movie did good business on Box Office. This movie proves Ninja is not only a good singer, he is also great Actor.

Ninja has not got married and he has no girlfriend. As well as he has no plan for commitment or marriage.

If you want to read your favourite star Biography you can tell us the name of your favourite star in the comment box or you can do a direct message to me on Facebook Page Bolly Holly Baba. we will try to write a post as soon as possible. I will wait for your comments and messages.

Thank You so Much.