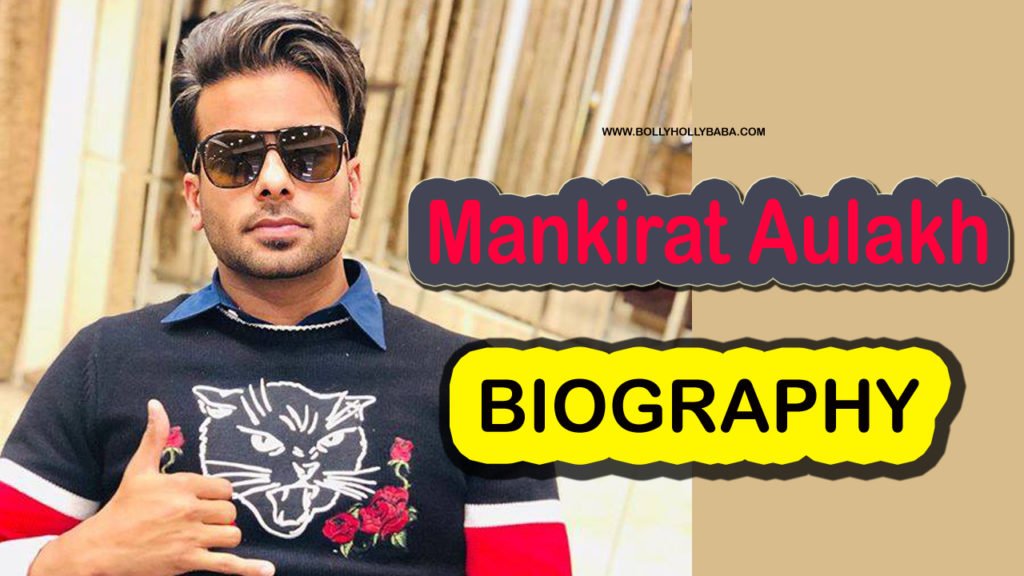 Mankirat Aulakh: Mankirat Aulakh is a Punjabi singer who started his career through wrestling. Hence, when he was a wrestler, he had a giant body. But a sweet voice was also present in the huge weight body. 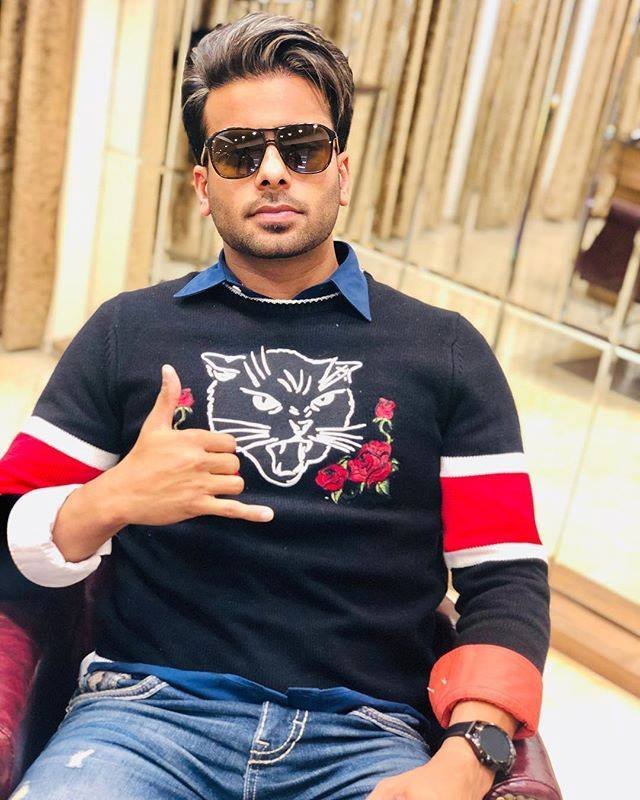 Now, I will tell you how Mankirat became dashing and handsome Punjabi Singer from a wrestler. Along with a good singer, he is a model, music producer, and Actor. Moreover, I will also describe the whole biography of Aulakh. So, let’s begin: 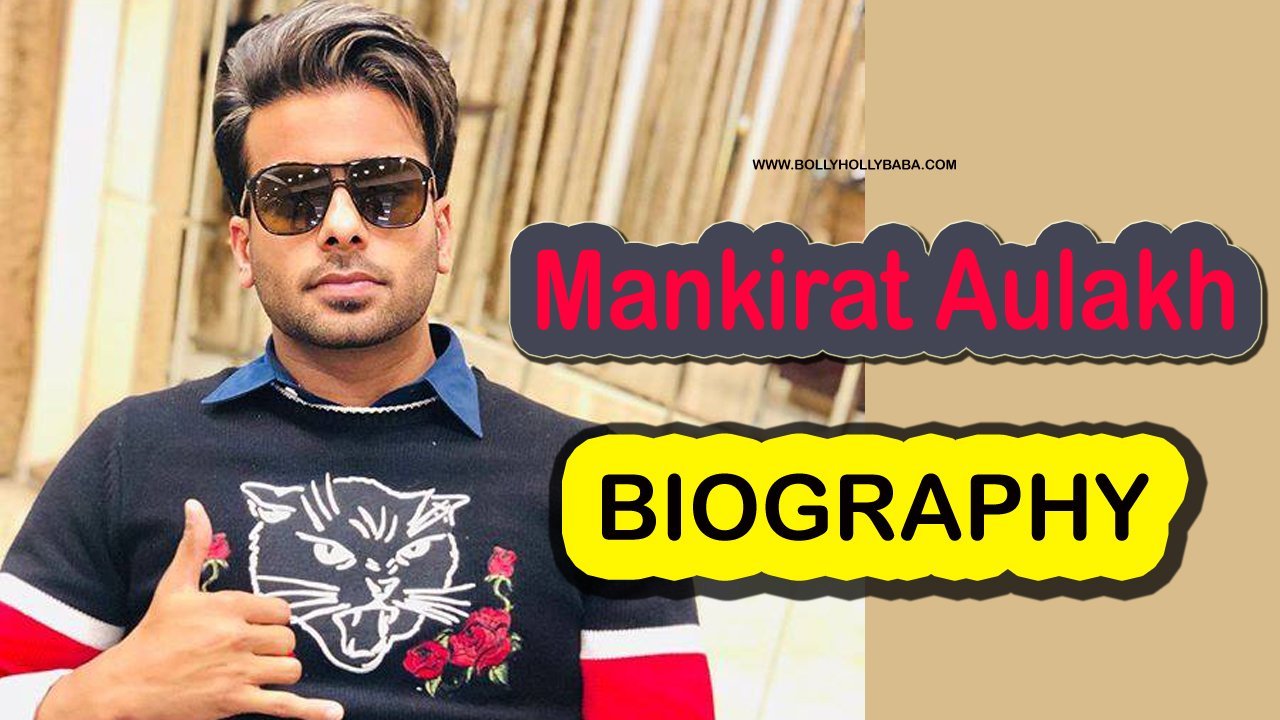 Mankirt Aulakh was born on 02 December 1990 in Behbalpur, Fatehabad, Haryana, India. He belongs to a Jatt Sikh family. His father’s name is Nishant Singh Aulakh who is a farmer. As well as his mother is a housewife. Along with mother and father, he has a brother also and his name is Ravsher Singh Aulakh. 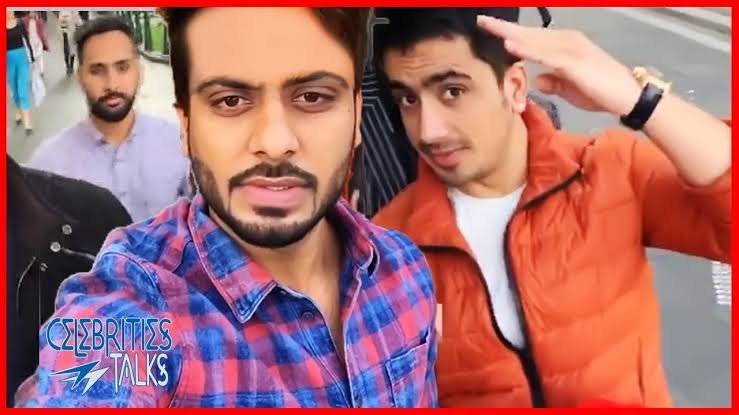 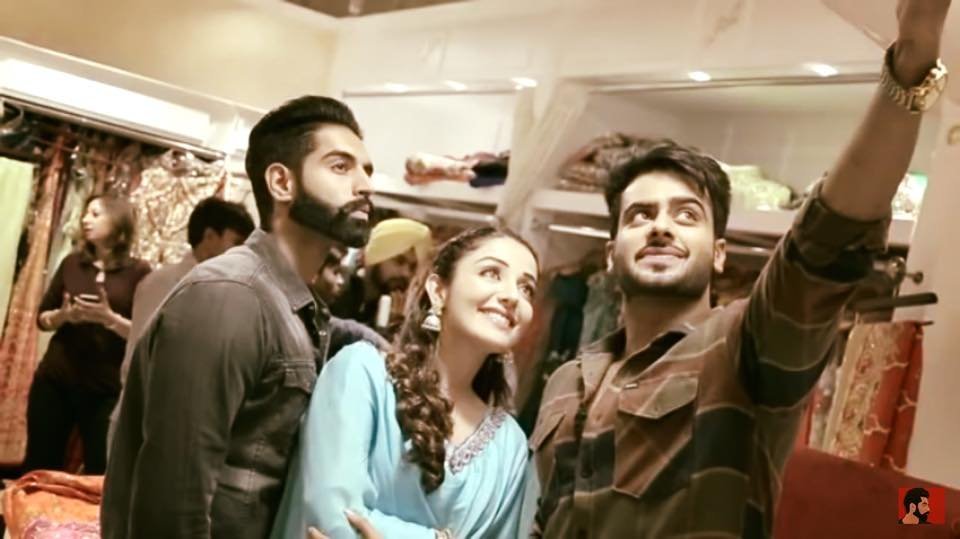 Further, Aulakh completed his schooling from his village Behbalpur, Fatehabad, Haryana, India. Then he moved to Chandigarh for doing graduation. Thus, he got admission in DAV College, Chandigarh. 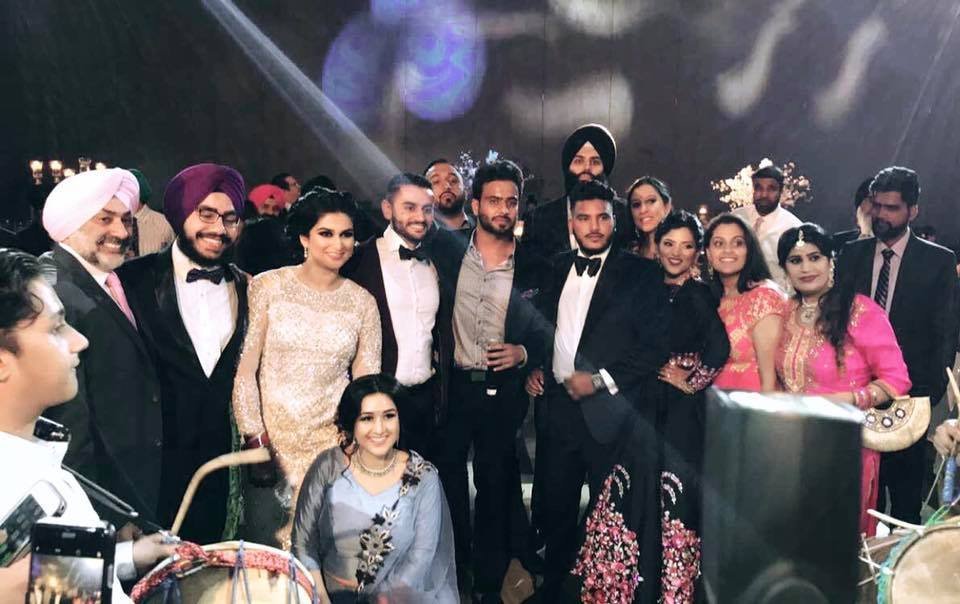 Before singing, Mankirat Aulakh was a famous Kabbadi player. He had a huge body. That’s why he was also known as a “Mani Pahelvan“. Hence, in 2013, he has a part of the wrestling team.

Along with wrestling, he commonly sang songs in the youth festival. As a result, his friends encouraged him to make a successful singer.

Finally, Mankirat joined the gym and lose his weight. In conclusion, he became a handsome, tall, attractive, and dashing guy. 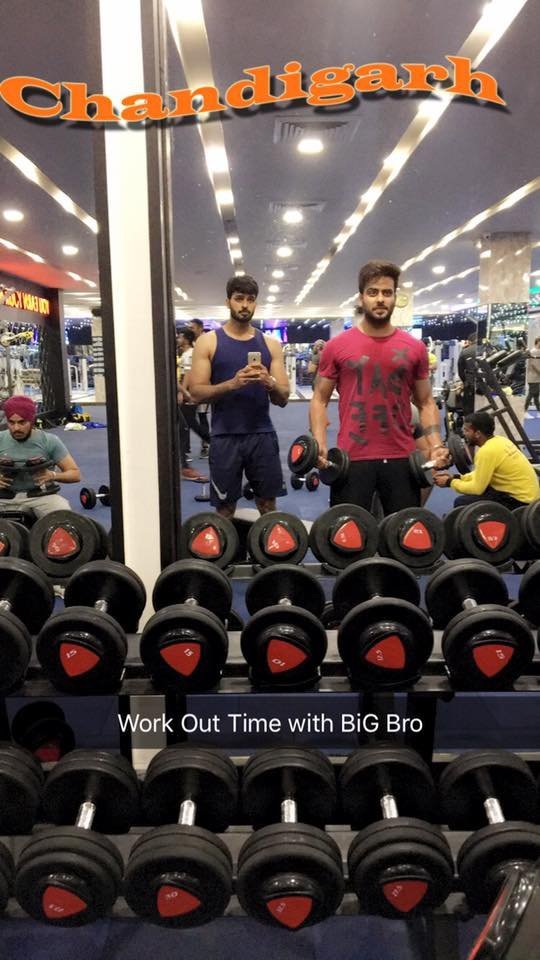 Therefore, he started his singing career in 2013 with his first song named “Darshan Karke”. However, this song gave an average response. 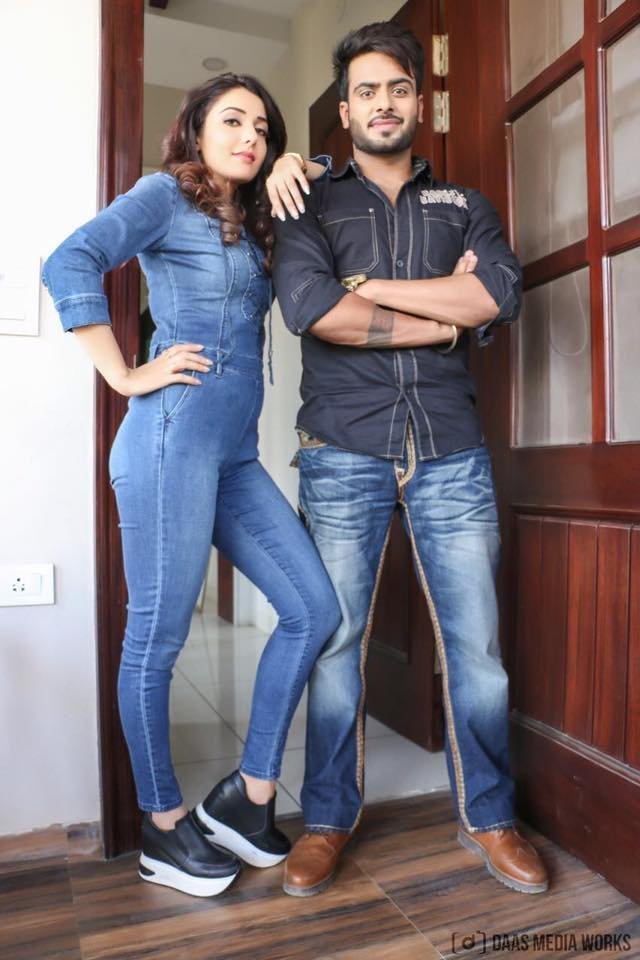 Then, in the next year, he released his second song named “Kaka Ji“. This song became a super-duper hit. After that, he gave many hit songs to Punjabi Music Industry.

Mankirat Aulakh gave several hit songs to Punjabi Music Industry. As well as he has worked with famous models such as Himanshi Khurana, Sonia Maan, and Kamal Khangura. Therefore, Mankirat Punjabi songs are listed below: 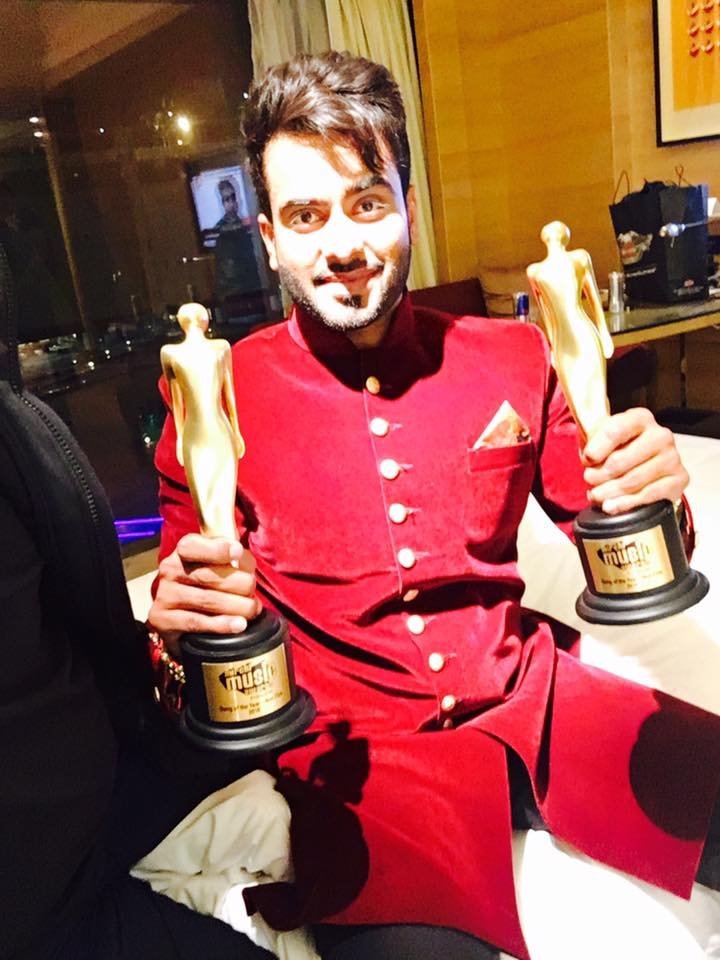 Mankirat has sung several songs. Therefore some of them are audio songs and some are audio-video songs. Hence, these songs are listed below. As a result, you can the video of Mankirat Aulakh’s songs and let them enjoy it.