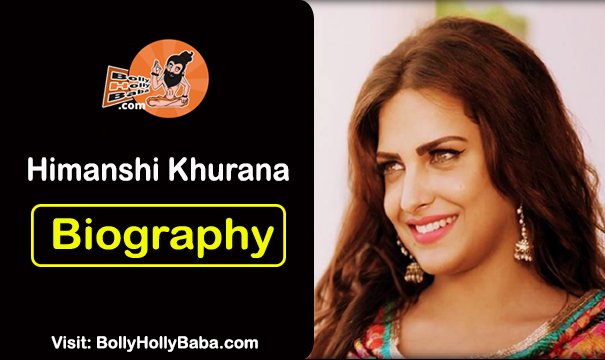 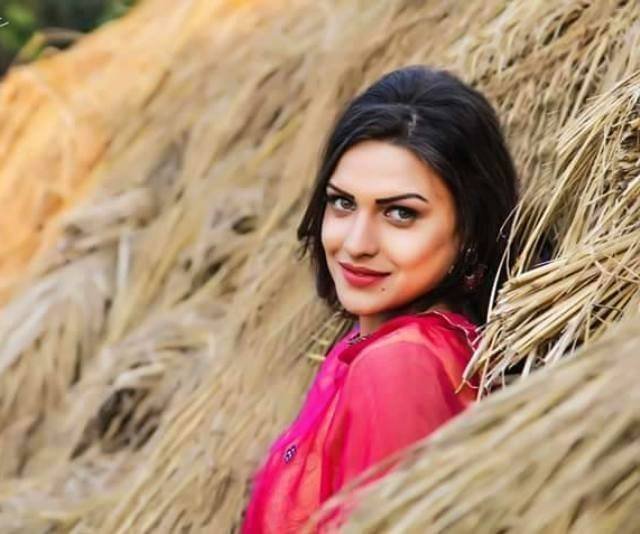 She became a famous actress after doing work in a Punjabi movie named ‘Sada Haq’. Moreover, Himanshi Khurana has worked in numerous music videos. Now, she is also coming as a singer. Now in 2019, She entered the Bigg Boss 13 through wild card entry.

Himanshi Khurana was born on 27 November 1991 in Kiratpur Sahib, Punjab, India. Her mother’s name is Suneet Kaur and her father name is Kuldeep Khurana. Besides, she has two brothers. 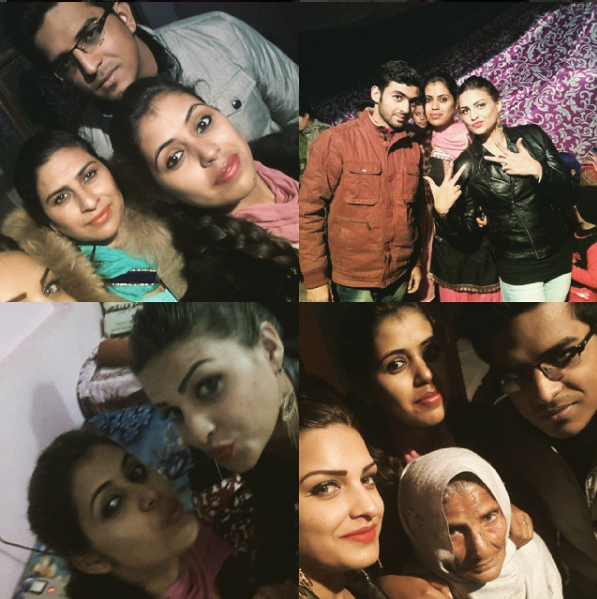 Khurana completed her schooling from BCM Sr. Secondary School in Ludhiana. Therefore, she did 12 th class with medical science subjects. Further, she enrolled in an aviation institute and completed her hospitality management course.

Furthermore, Himanshi was also interested in modeling and dancing. During School time, she participated in a modelling competition and won. 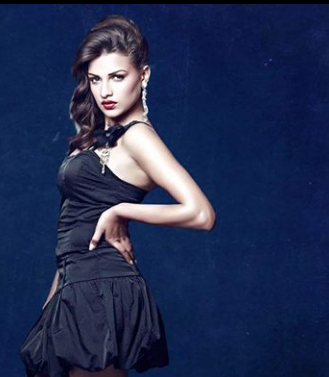 Therefore, we can say that Himanshi Khurana took part in extracurricular activities along with her studies.

Himanshi Khurana Biography: Himanshi started her career when she won Miss Ludhiana contest in 2011. At that time, she was just 17 years old. After that, she moved to Delhi to make her career. 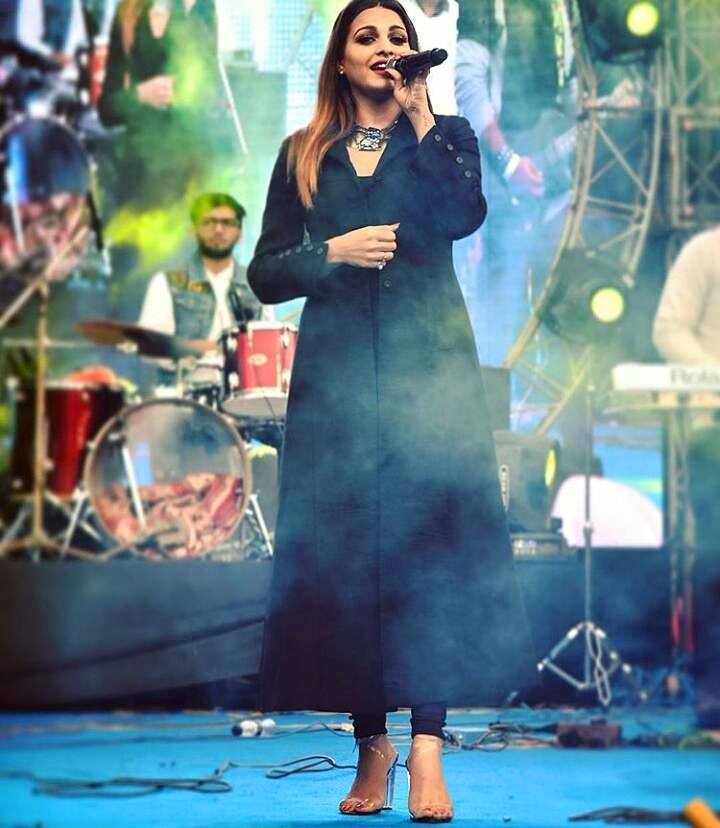 Fortunately, she became the brand ambassador of Mac. Then, she worked for MakeMyTrip, Ayur, Pepsi, Nestle, Gitanjali Jewellers, Big Bazaar, Kingfisher, Calvin Klein, and many other high-profile companies.

In 2010, she debuted in the music industry by featuring in the music video of ‘Kuldeep Manak & Panjabi MC’ for their song, “Jodi-Big Day Party.

From 2012 to 2017, she starred in numerous music videos with several male singers. The names list of singers are:

As we know that Himanshi Khurana has worked in a large number of video songs. Therefore some famous video songs are listed below. These are:

Further, it is good news for her fans that himanshi is going to start her singing career. In 2019, she is coming with her new song named ‘I like it’. Hope Himanshi’s fan like her singing along with modeling. 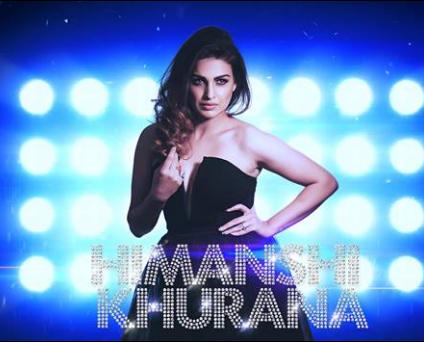 In addition, she is well known for her three Punjabi movies. These are:

Moreover, in 2012, she debuted as an actress in the Hindi movie named ‘Jeet Lengey Jahaan’. Besides it, she has also acted in six south Indian movies. These include 2 Kannada, 2 Tamil, 1 Telugu, and 1 Malayalam films.

As we know that Himanshi Khurana is looking so fit and attractive. This is because of routine exercise. Moreover, she goes to the gym daily. In addition, she eats healthy as well as hygienic food.

Consequently, this the main reason for Himanshi’s fitness.

Besides it, If we talking about her popularity. Nowadays, she is becoming popular not only in Punjab but all over the world. Even Himanshi’s fans are waiting to see her in the Bollywood film industry. 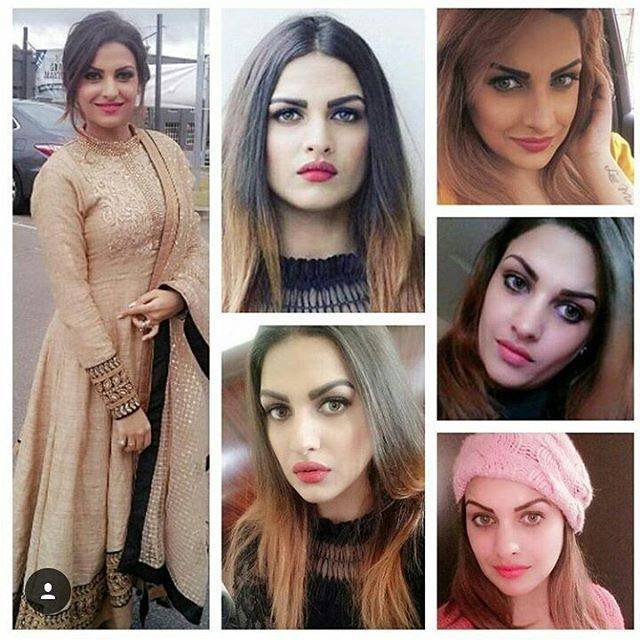 In addition, she has +2 million views on the facebook page and 2.7 million followers on Instagram. As a result, we can say she is a very famous celebrity in Punjab and all over India.

Some people believed that Himanshi Khurana has got married to a famous Punjabi singer and actor named ‘Ammy Virk’. But this is fake news. Moreover, by giving a statement to media Himanshi Khurana said, “Ammy Virk is not my Husband. He is my good friend”.

Now, Himanshi Khurana has entered the Bigg Boss house through wild card entry. But, in the house, she is seeming so soft and confused. Usually, she always targets the Shehnaz Gill in the house.

These days, she is not well physically. That is why she appears little in the house.

On day 69, During the night Asim confesses in front of Himanshi and says, “I love you Himanshi.” Himanshi replies, ” I Love you too.” Finally, they hug and kiss each other.

Himanshi Khurana Eliminated from the house:

When Himanshi stood in front of the door for going out. Then Asim hugged her tightly and said to her, ” I love you so much and I will miss u a lot.

Meanwhile, After the eviction of Himanshi, a contestant enter the Bigg Boss house through wild card entry. The contestant is Vikas Gupta. He was also a contestant of Bigg Boss 12.

In 2019, Shehnaz Gill started a fight with Himanshi Khurana. The main reason behind it that Shehnaz said in an interview that she did not like the Himanshi Khurana’s song “I Like It”. Thus, this interview’s video became viral.

When Himanshi watched it, she got angry. After that Shehnaz came on Instagram live and abused Himanshi. In conclusion, Himanshi also abused Shehnaz on social media.

Himanshi said that Shehnaz was living in relationships with many guys. Further, Shehnaz responded to Himanshi by singing a song, “Bhuddi Godi Lal Lagam”.

Himanshi Khurana is a very hard working girl along with beauty. Therefore, she won three big awards. These are: 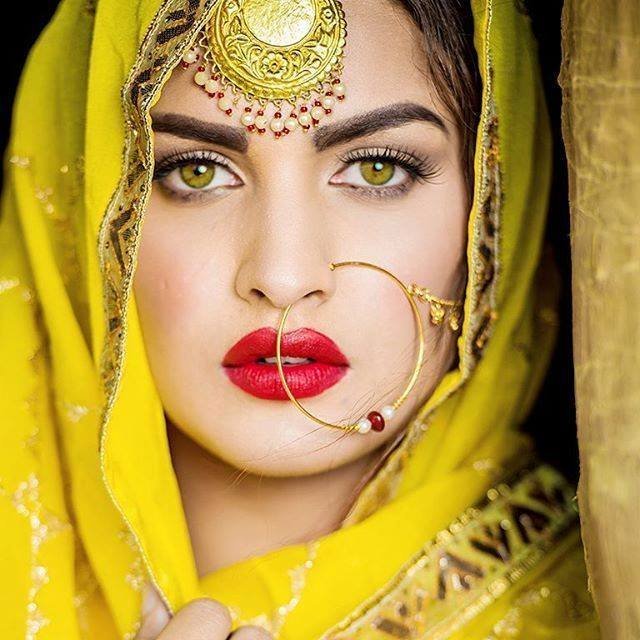 Consequently, she is a good actress and a superb model. Moreover, Himanshi is also working as a singer.