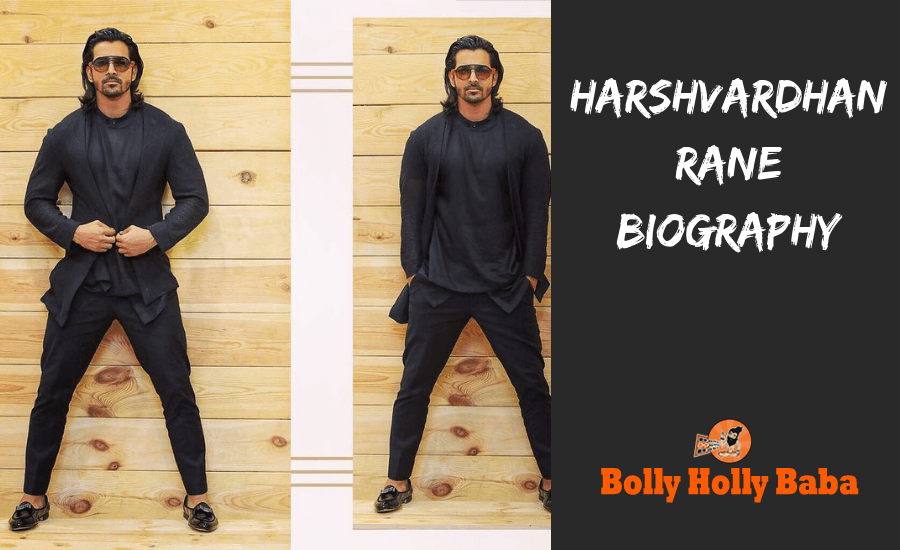 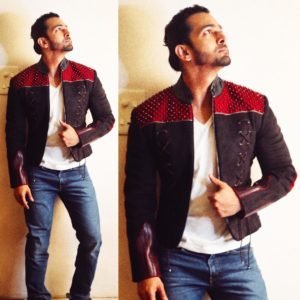 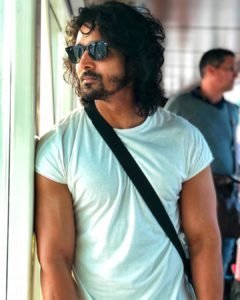 Harshavardhan was brought up in Gwalior (Madhya Pradesh). Vivek Rane (his father), was a doctor, and his grandfather an army lieutenant. His mother is a housewife settled in Hyderabad. His sister, Rohini lives in Mumbai.

Harshavardhan joined the Bhagat Singh College in Delhi to pursue a course. However later, he completed his degree from Barry John Acting Studio. He started performing in theatrical ventures including Indian adoption of Tennessee William.

Even he has worked in some Hyderabad-based theater groups. After that, he worked as a freelancer in a film-branding enterprise. He wanted to be in the movies badly, so he worked hard to get there.

Harshvardhan gave his dad a Nokia 3310 with his first salary. He was really overwhelmed by this surprise.

After graduation, he moved on to Mumbai. There he got his first opportunity in the serial Left Right Left on Sab TV. 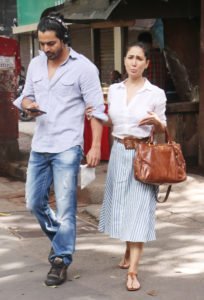 The handsome hunk is apparently dating Kim Sharma. Kim Sharma made her debut movie in 2000 and that came out as the biggest hit of that time “Mohabattien”.

They are, time and again spotted in different places.

Fans love them as a couple.

However, they haven’t made it official though. They indeed look good together.

Wishing them a beautiful future together. 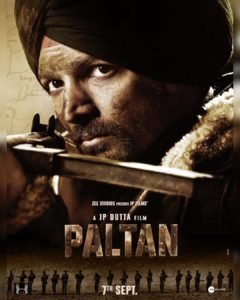 Harshavardhan Rane made his acting debut with the TV series Left Right Left in 2008.

Apparently, in 2010 he made his acting debut with the Thakita Thakita which is a Telugu feature film. Soon after he appeared in Naa Islam and Avunu. Over the years, he has acted in several Telugu films, including Maaya(Telugu psychological thriller), comedy movie Brother of Bommali.

Before that, he was slated to make Bollywood debut with Sanjay Leela Bhansali’s Goliyon Ki Raasleela Ram-Leela (2013).

However, he opted out as it required an eleven-month contract. In 2016, he made his Hindi film debut with romance film, Sanam Teri Kasam Rane made his Bollywood debut in 2016 was with Sanam Teri Kasam written and directed by Vinay Sapru and Radhika Rao and was released by Eros International on 5 February 2016.

Currently, he is shooting for Paltan along with Telugu film Brundavanamidi Andaridi. He is also set to appear in three films directed by JP Dutta. 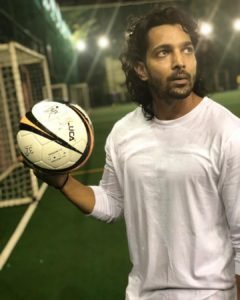 Harshvardhan Rane seems to be interested in sports also. He often seems to play his favorite game football. Even he said it’s the sport that he uses to play to stay fit.

We can get an idea of how sporty he is from his Instagram. Even he has quite an interest in Cricket also. 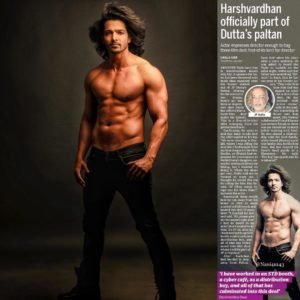 It is a different matter if the fandom loved the movie, Sanam Teri Kasam or not. But the audiences definitely loved his amazing physique.

His looks definitely attracted audiences to his fandom base and have a large following now. 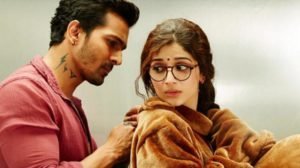 Directed by the duo Radhika Rao-Vinay Sapru and produced by Deepak Mukut. The film is a modern rendition of the novel Love Story by Eric Segal. The film was released worldwide on 5 February 2016 under the production banner of Eros Now.

It was received with mixed reviews by the audience and critics alike.

Harshvardhan came into limelight after this movie. This movie got two awards in 2017. Including the honorable award, Stardust awards.

Rather than anything this great personality owns a charity foundation also.

He is also a versatile actor who had shown his versatility in all the Telegu movies.

He has his fan base from all over India. fans can’t wait to see him again!1

He is definitely a chocolate boy!!

tell us in the comment section if you are excited to watch hi, in Paltan.

Thank you for reading!!