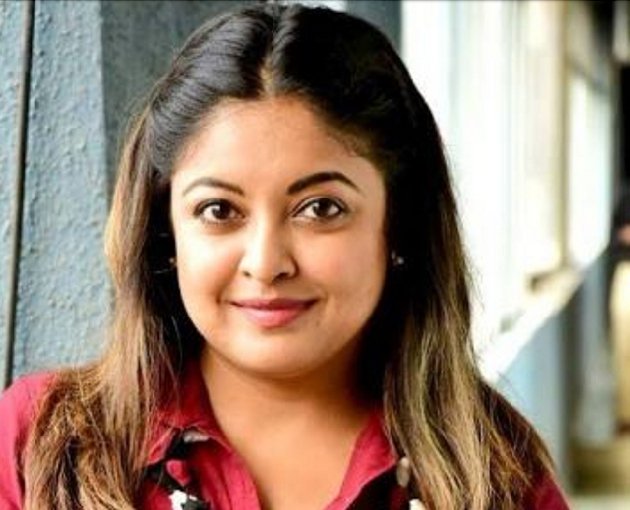 Tanushree Dutta Biography Here you will learn about Tanushree Dutta and her life in general. She had put an allegation of sexual misconduct over Nana Patekar.         As a result, she is being criticised as well as praised for being in open about it.

She was born in Jamshedpur Jharkhand to a conservative Bengali Family.

Tanushree did her schooling from D. B. M. S English English in her hometown.

While she was completing her first year in B. Com she dropped out to pursue modelling.

Dutta participated in Miss India Universe and came out a winner in 2003.

She was among top 8 contenders during the Miss Universe pageant.

Tanushree gave an interview to Zoom Tv where she revealed that she was harassed in the sets of ” Horn ok please ” by Nana Patekar.

While it was a shock for the Bollywood industry, Patekar dismissed all she blames.

It was a fire of the Metoo movement that she came out with it in open.

She says, “He [Patekar] called the MNS party to bash up my car. He was behind everything and was supported by choreographer Ganesh Acharya.” In a video from 2008 that went viral on the internet, goons were seen thrashing Dutta’s car. A journalist named Pawan Bharadwaj was seen thrashing the car’s windshield with his camera, who later clarified that he attacked her car because he had a fight with Dutta’s team prior to the incident.”

In the midst of it, Rakhi Sawant said Dutta is a drug addict and she is doing all this for attention and money.

Because of which Tanushree filed Rs. 10 crore defamation case against her.

Tanushree’s lawyer said, “We have filed a criminal and civil defamation case against Rakhi Sawant for maligning my client’s character and image. If she fails to revert, she will be punished for two years or fined or both”

In response to which Rakhi said she will file 50 crore defamation case.

Let’s see if more Bollywood personalities comes in support of her or not.

Till then stay in tune for more updates.

Thank you for reading.