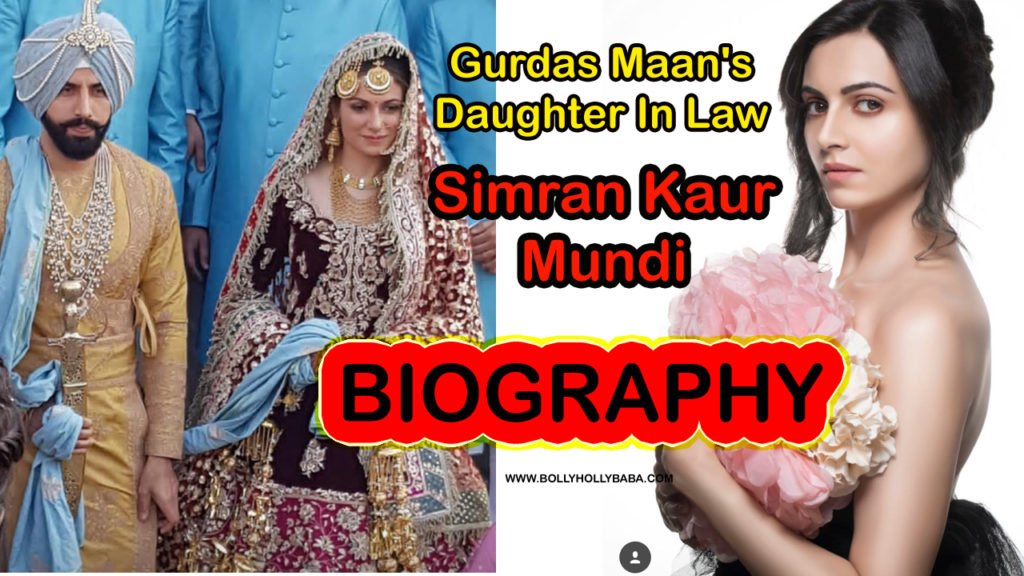 Gurdas Maan Daughter In Law: As we know that Gurdas Maan’s son got married recently. As well as everyone knows very well to Gurdas Maan. 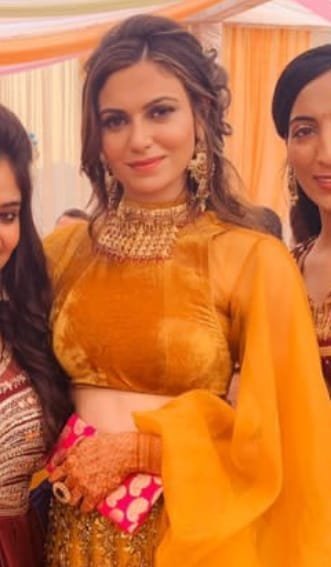 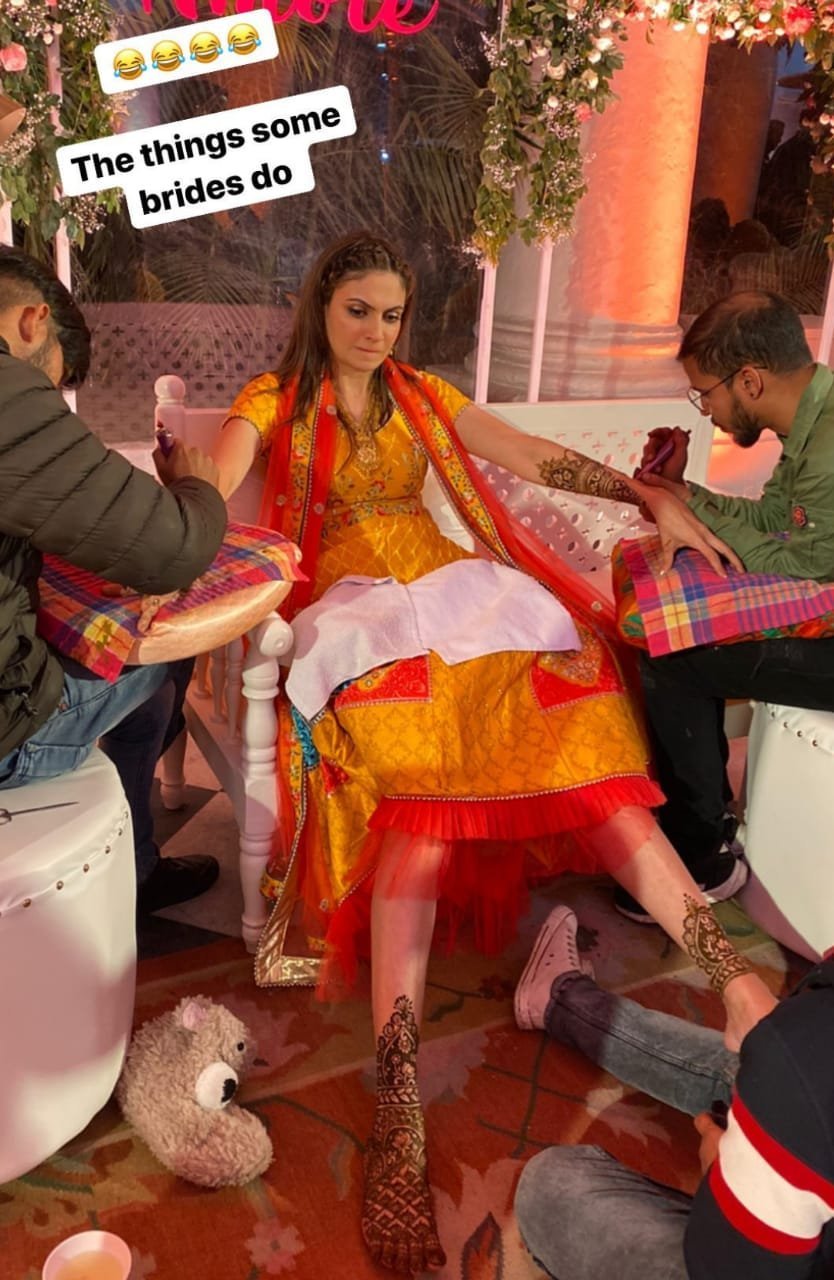 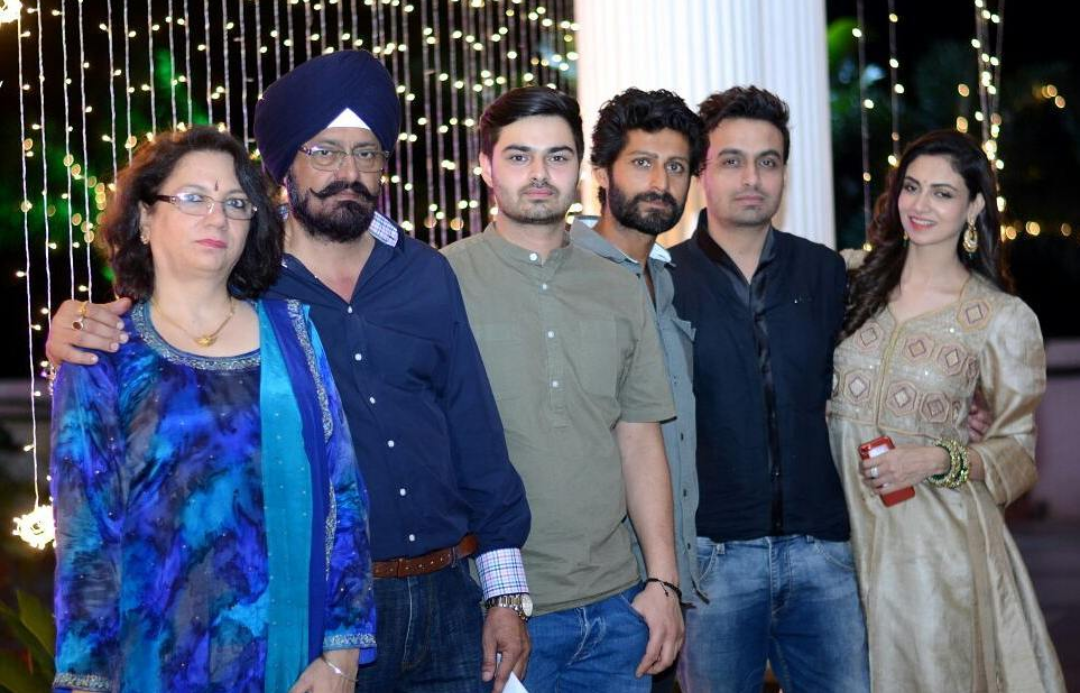 Her father’s name is Jaswinder Singh. Besides, her father is well settled in his own business.

Besides, she has a younger brother. 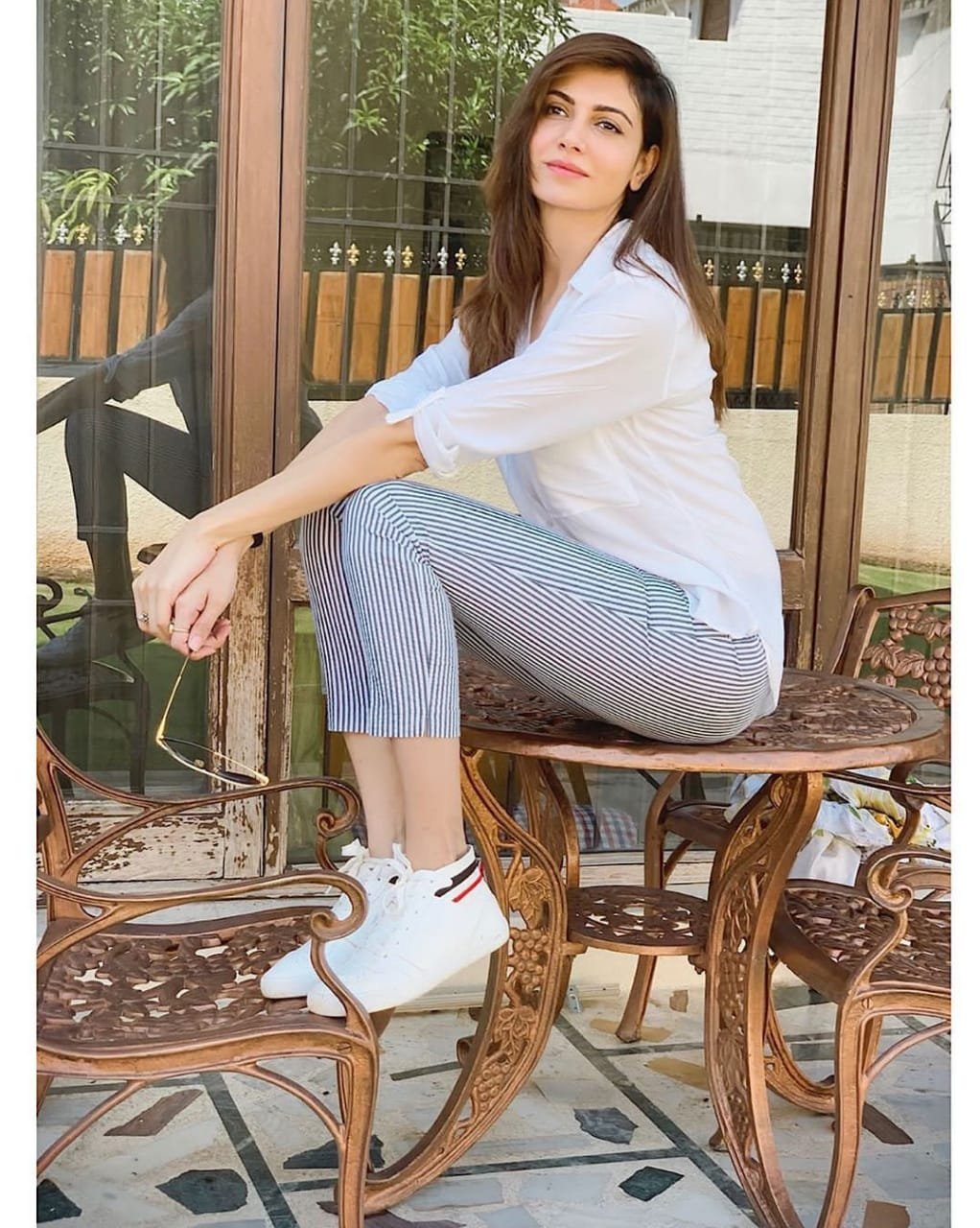 Further, she wanted to do an MBA. That is why he made a one year gap in her study. Because at that time she prepared for the entrance test to get admission for MBA.

Also, during the preparation of the entrance test, she thought to get a job for her pocket money. As a result, he started work in Fame and Multiplex in Mumbai. Here she sold tickets to celebrities and also hosted them. In conclusion, at that time she met several Bollywood stars. 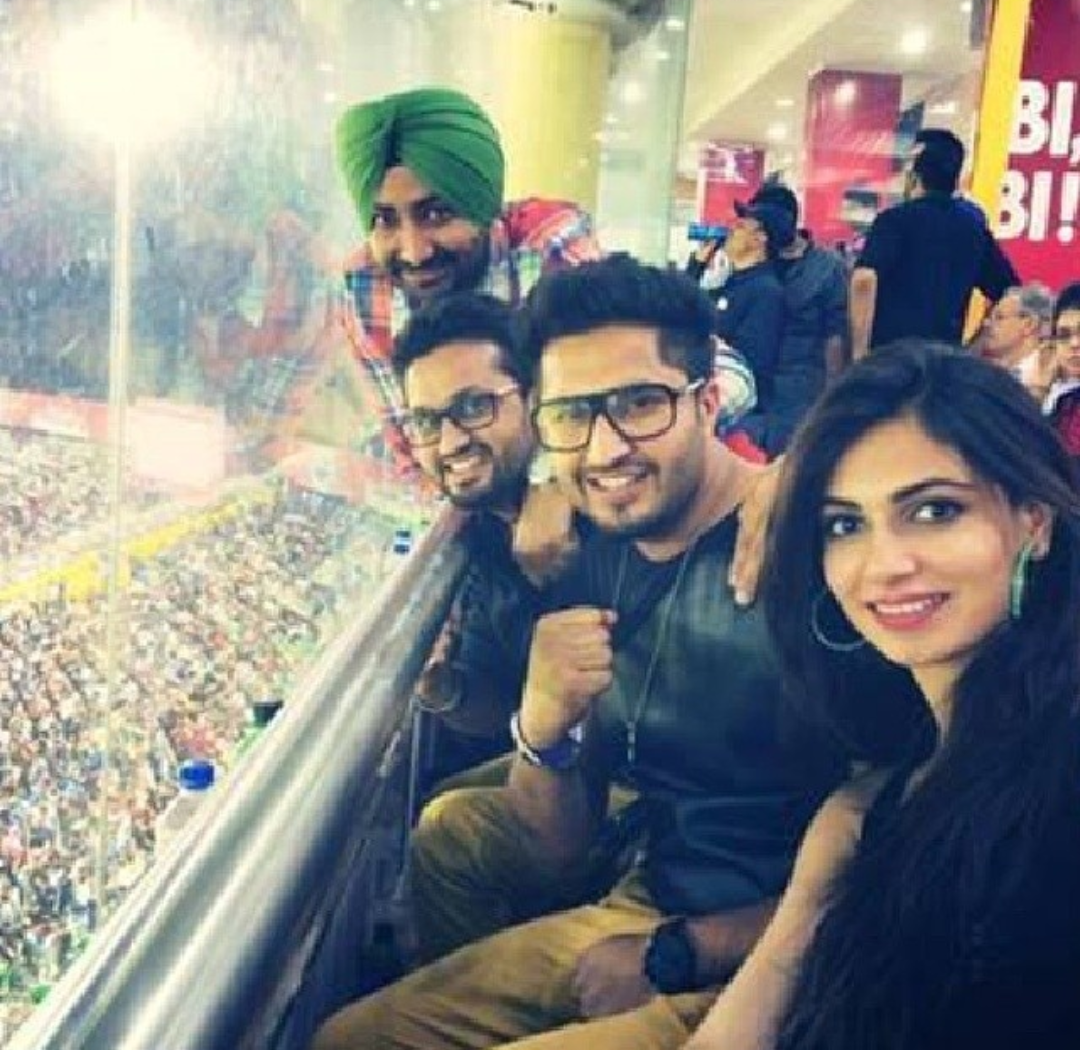 When she worked in Fame and Multiplex, her career started. Meanwhile, famous Bharat and Oris make up artists approached her. However, Simran never thought about modeling at that time. But her mother always wanted that her daughter became successful like Aishwarya Rai and Sushmita Sen. 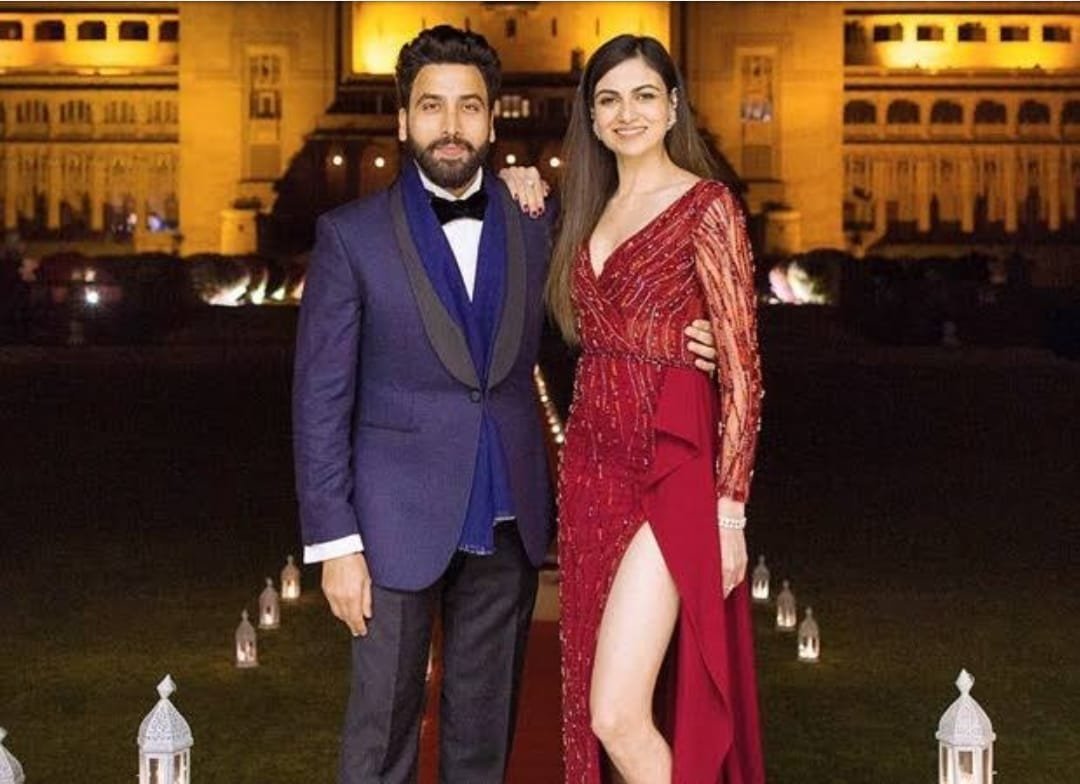 Further, she did modeling for Lakmee and Dubai Fashion Week. After completing three years in modeling, she thought to start acting.

Furthermore, she did work in her first Bollywood movie “ Jo Hum Chahien”. However, this movie did not give a good response. But, everyone liked Simran Kaur Mundi’s acting in this movie. 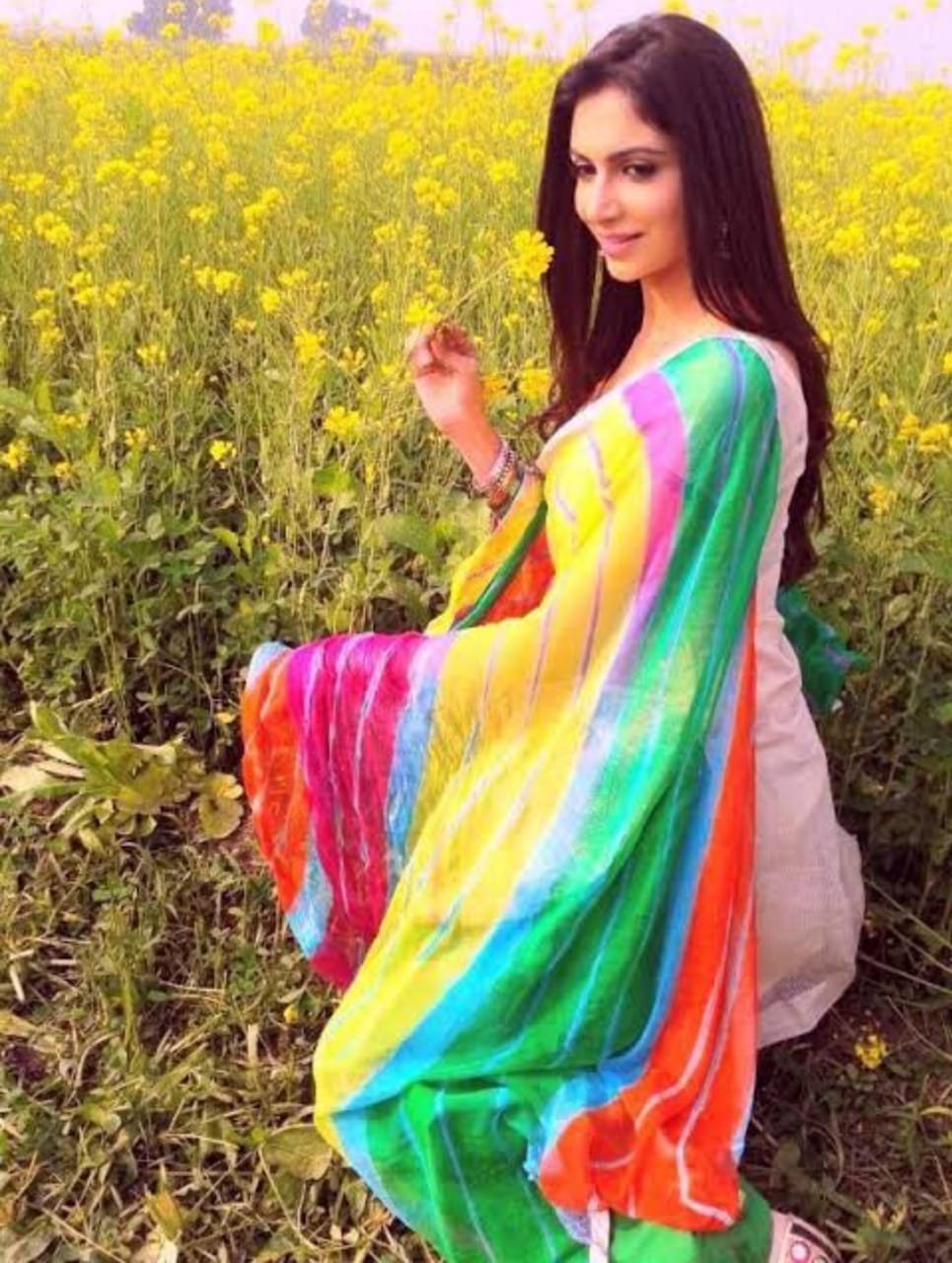 Then, in 2013, she worked in Pollywood movie “Best Of Luck”. This movie became a super-duper hit movie. Along with this Punjabi movie, she worked again in Punjabi Movie. The name of the movie was “Mundeyan Ton Bach Ke Rahin”. 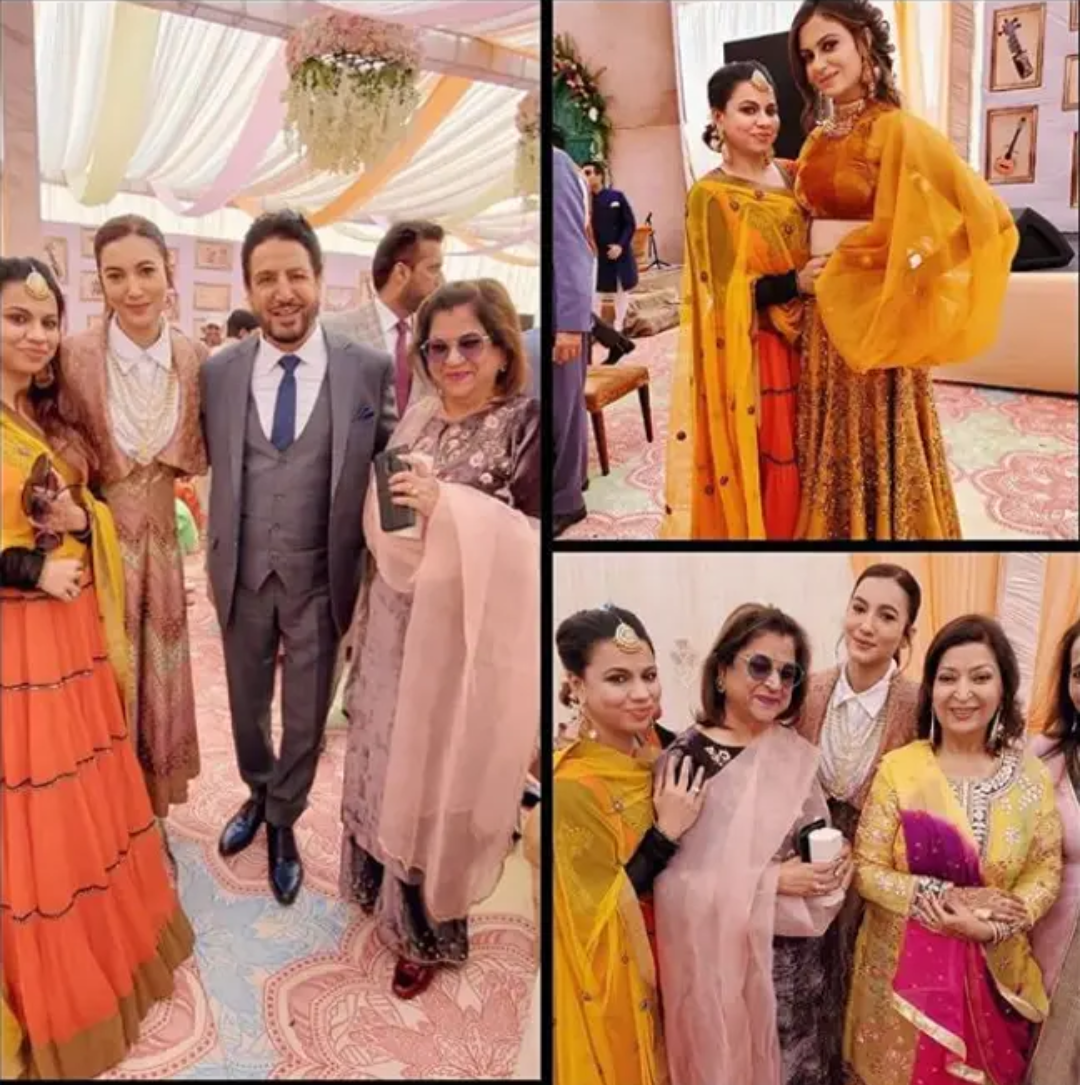 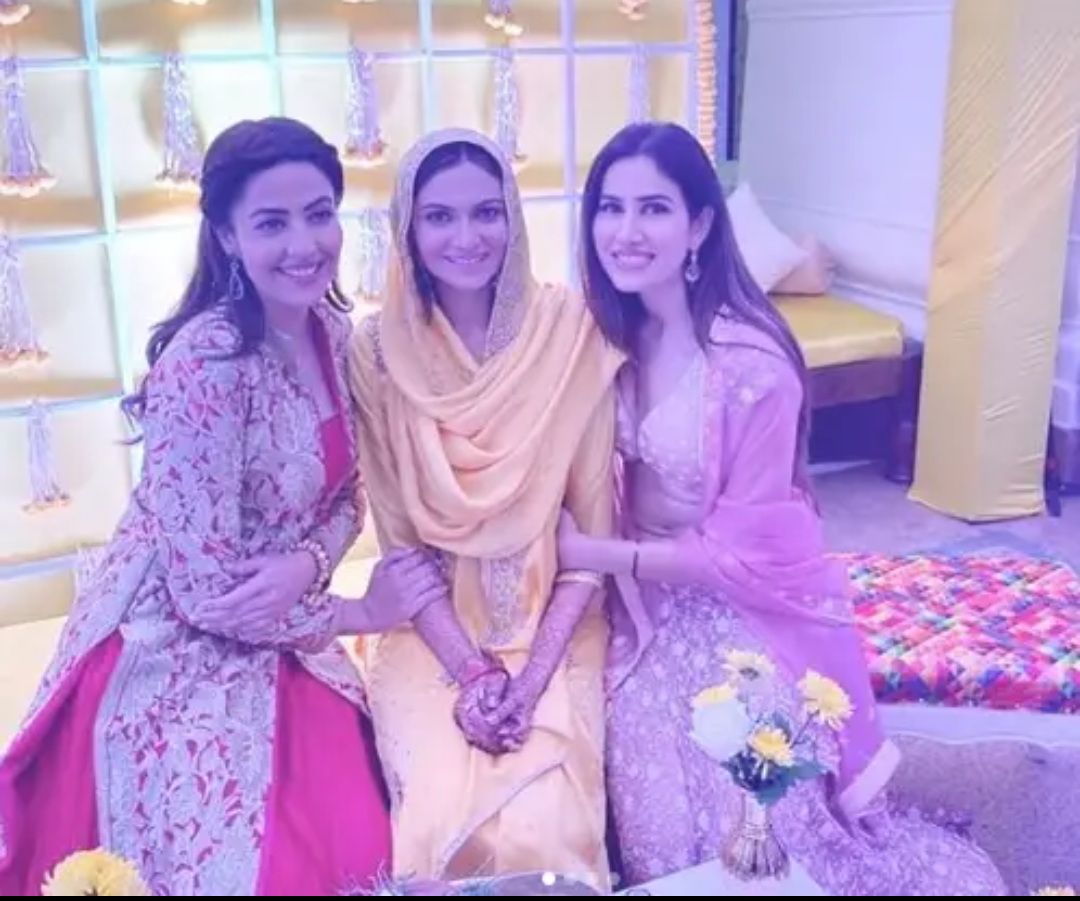 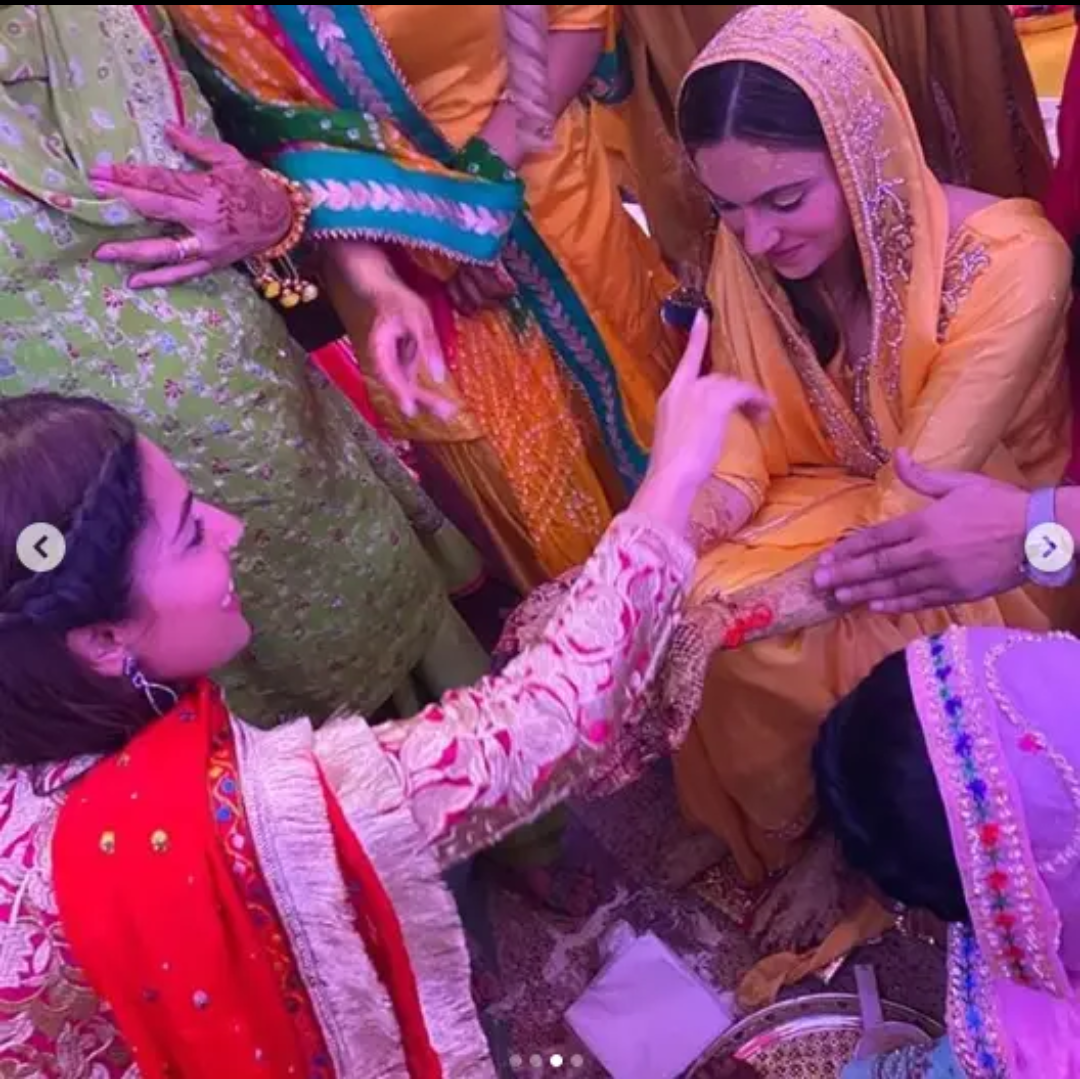 In conclusion, I say that Gurdas Maan Daughter In Law Simran Kaur Mundi is a very hardworking, beautiful and talented girl. Finally, I congrats to Simran Mundi and Gurikk Maan for their marriage.