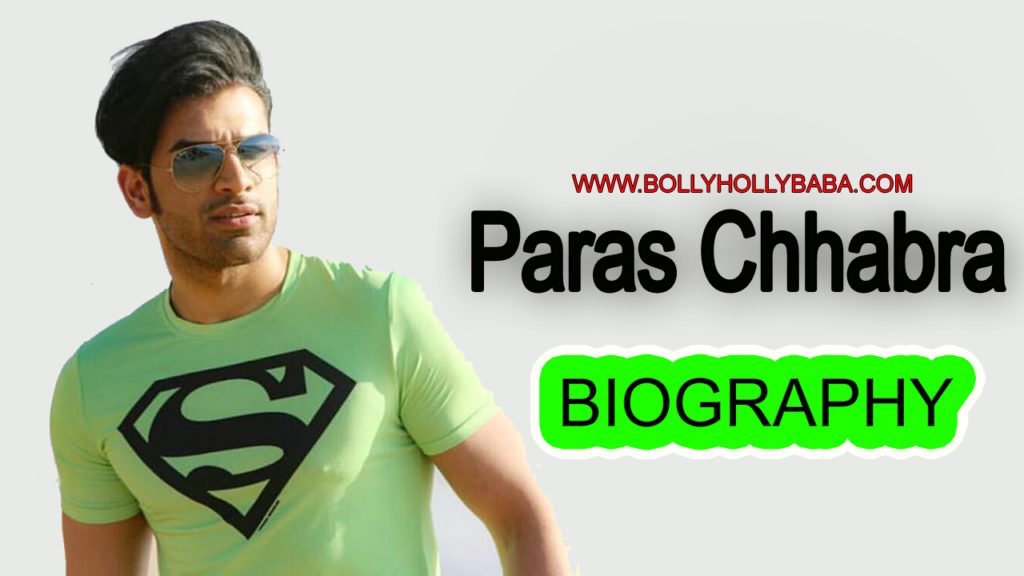 Bigg Boss 13 Paras Chhabra Biography: Paras Chhabra is an Indian model and actor. He is a very handsome and attractive man. As everyone knows that he became famous after participating in “MTV Splitsvilla” in 2012 and 2015. 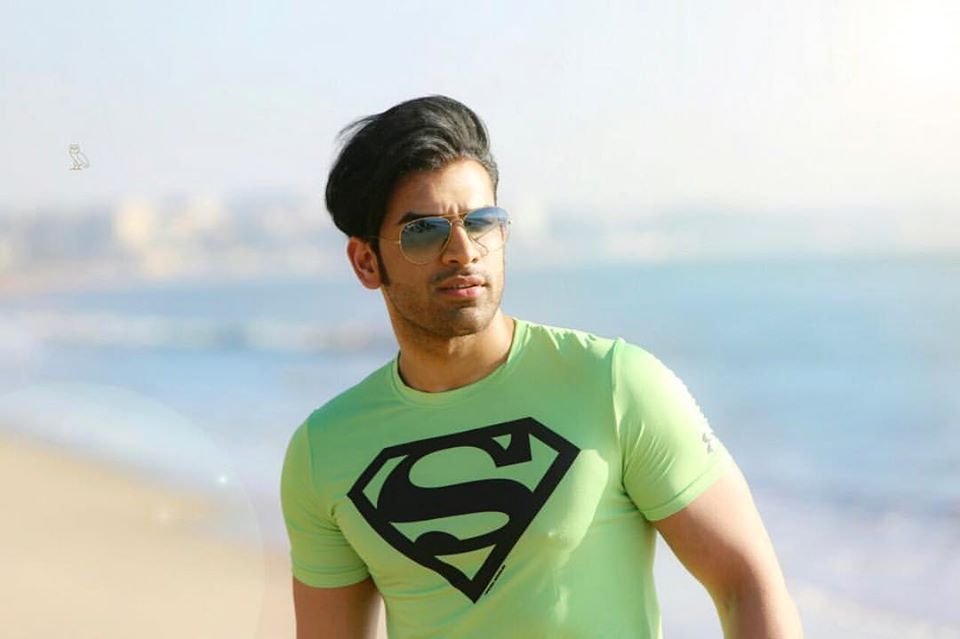 Moreover, he also appeared in several shows like “Karn Sangini”, “Badho Bahu” and “Vighnaharta Ganesha”.Currently, he is playing as a contestant in the reality show Bigg Boss 13. 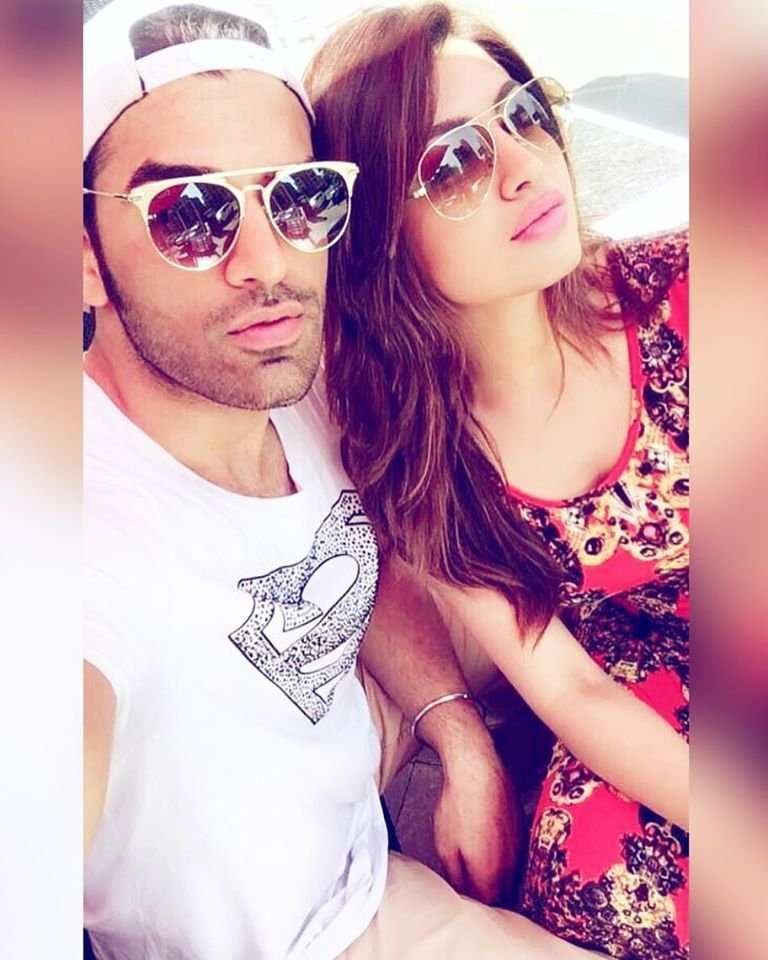 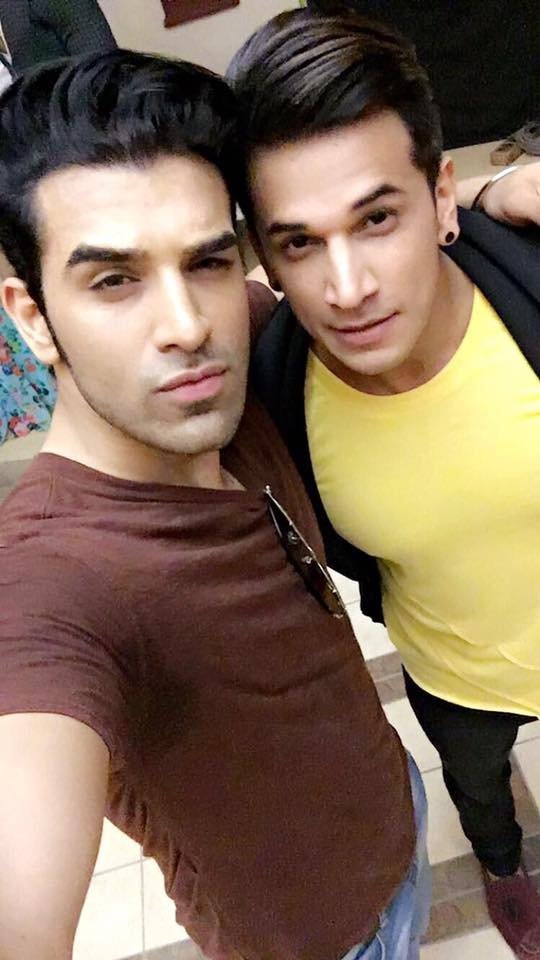 Paras Chhabra completed his Schooling from Ryan International School, Delhi, India. For doing graduation, he did not get admission to the college. Because he did graduation from open University. 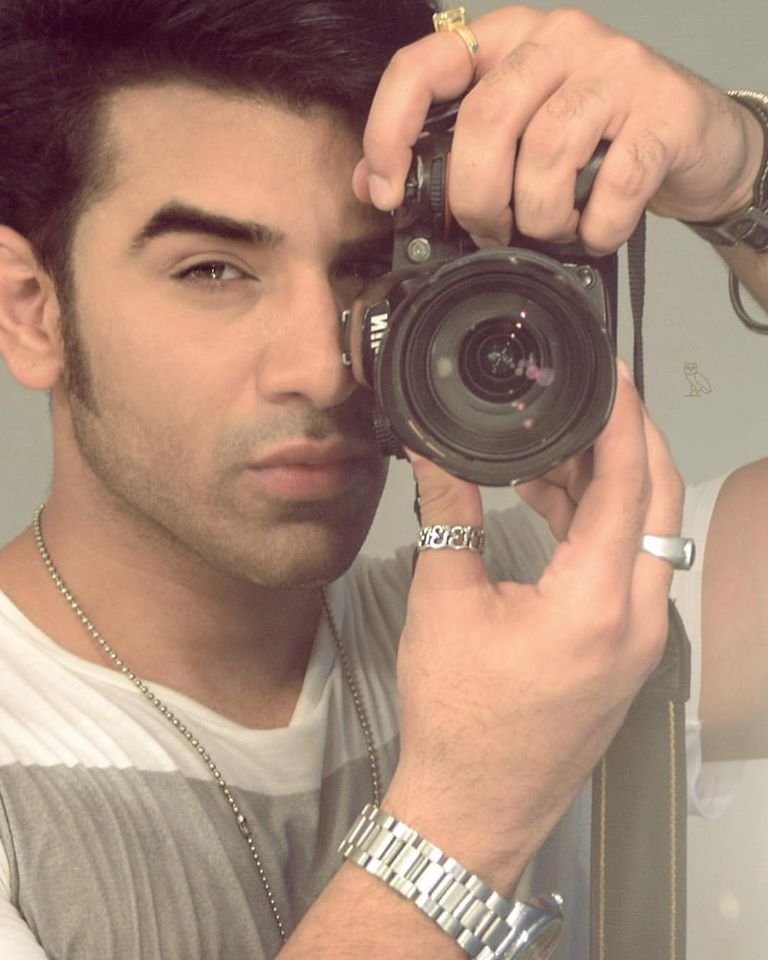 Paras Chhabra started his career as a model. Firstly, he did shooting for brands such as Mufti, Raymond, Monte Carlo, Tamanna, Pantaloons, and Lakme.

Secondly, in 2012, Paras participated in the “MTV Splitsvilla” season 5. Thirdly, he appeared in Vikas Gupta’s show “V The Serial” along with Sara Khan. 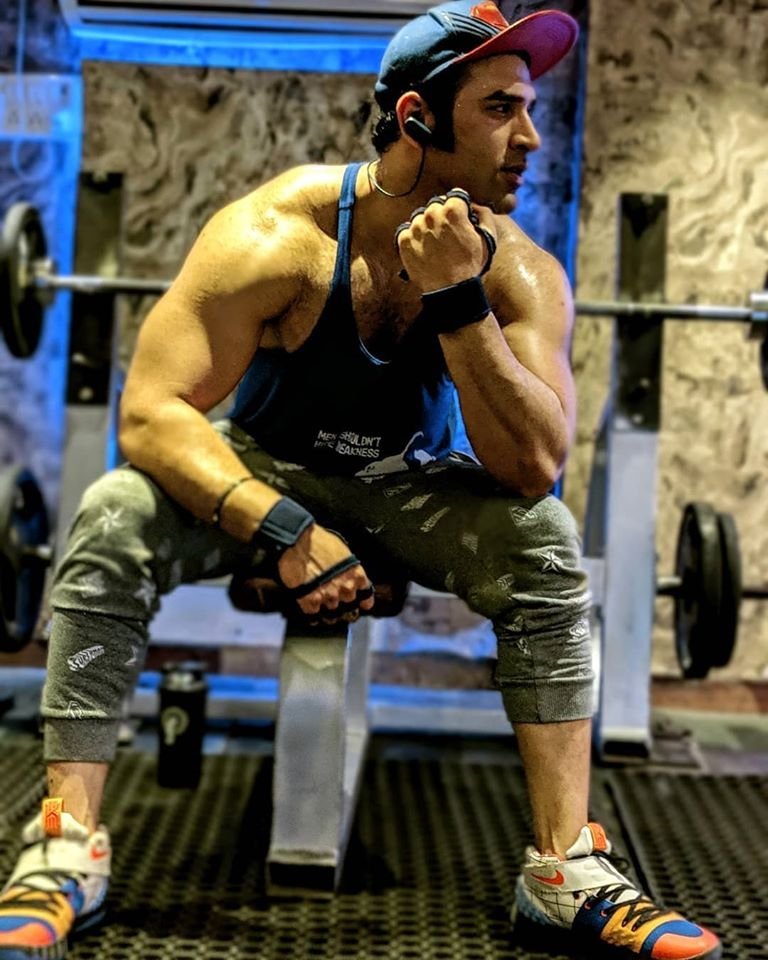 Along with all things Paras also appeared in several music videos. 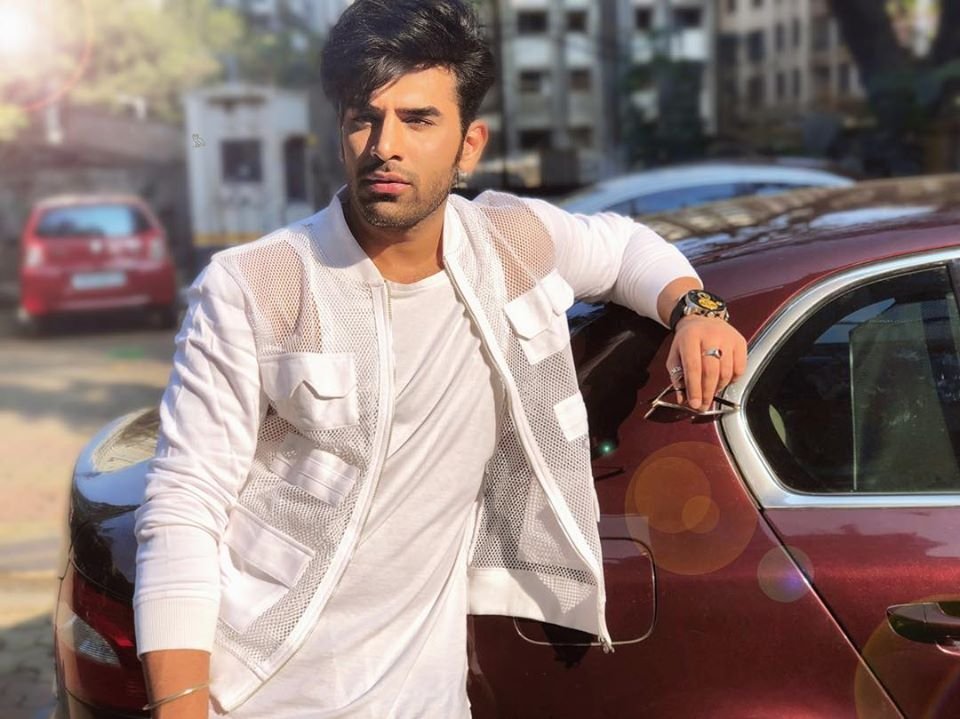 In 2014,  he worked in the Bollywood movie”M3-Midsummer Midnight Mumbai”. Moreover, he worked several TV serials such as:

Now, in 2019, Paras Chhabra is working as a contestant in Bigg boss 13. According to my, he is also a very strong contestant in the Bigg Boss house. 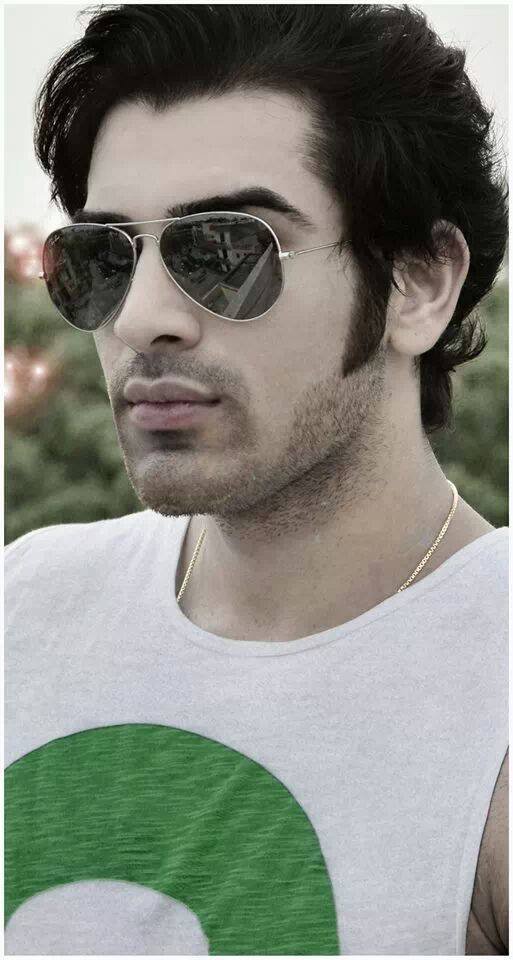 As he is one of the most handsome guys in the house. Moreover, the majority of the girls are moving towards Paras. Even Shehnaz also has moved towards Paras.

Beside, Mahira Sharma is also a good friend of Paras Chhabra. However, the main target of the Paras is Siddharth Shukla. Usually, they are seeing to fight each other in the house.

Paras got Nomination for Elimination:

In the weekend ka War episode, Salman Khan said that according to the audience voting two contestants are coming in the bottom line. It means, these two contestants get lesser votes. Can you guess who are those contestants?

It is a wonderful decision that Paras and Mahira come in the bottom line. Now, one of them gets eliminated from the Bigg Boss house. So, let’s watch who will be going out.

On day 67, Bigg Boss gives a task to make a new captain for the house. All contestants participate in this task. In addition, Paras Chhabra becomes a leader of the task. He does several fairs and unfair things during the task.

In the task, there is a train placed in the garden area. All Contestants pick the bags when the bell rings. After ringing the second bell all contestants enter together on the train. The person who enters the last on the train that will be disqualified. Thus, Paras Chhabra leads the overall task.

Paras Chhabra again ruin the task. He does several unfain things during the task. As a result, all contestants become aggressive and break the rules of the task. Finally, Paras gets eliminated from the house.

In conclusion, Shehnaz cries badly. When Asim asks, “Why are you crying?” Shehnaz says, ” I love Paras. I never want he go out of the house. Then Asim consoles him.

Now it is the end of the post. Hope you enjoy. I will come in my next post.