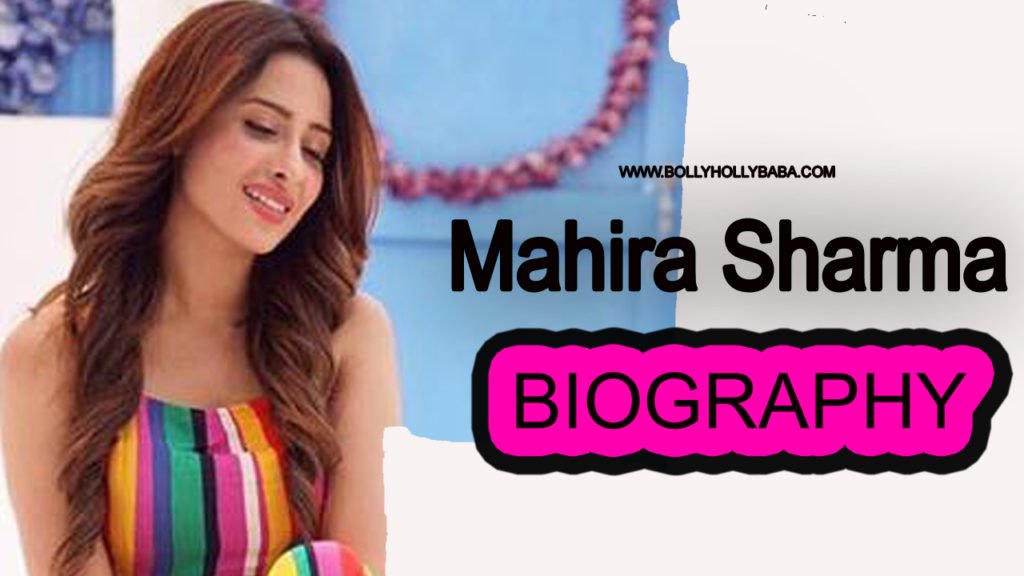 Mahira Sharma Biography: Mahira Sharma is an Indian television actress and model. She is so cute and beautiful. In addition, she started her career as Tik Tok star. She became famous when she played the role of “Shilpi” in the serial “Y.A.R.O. Ka Tashan”. 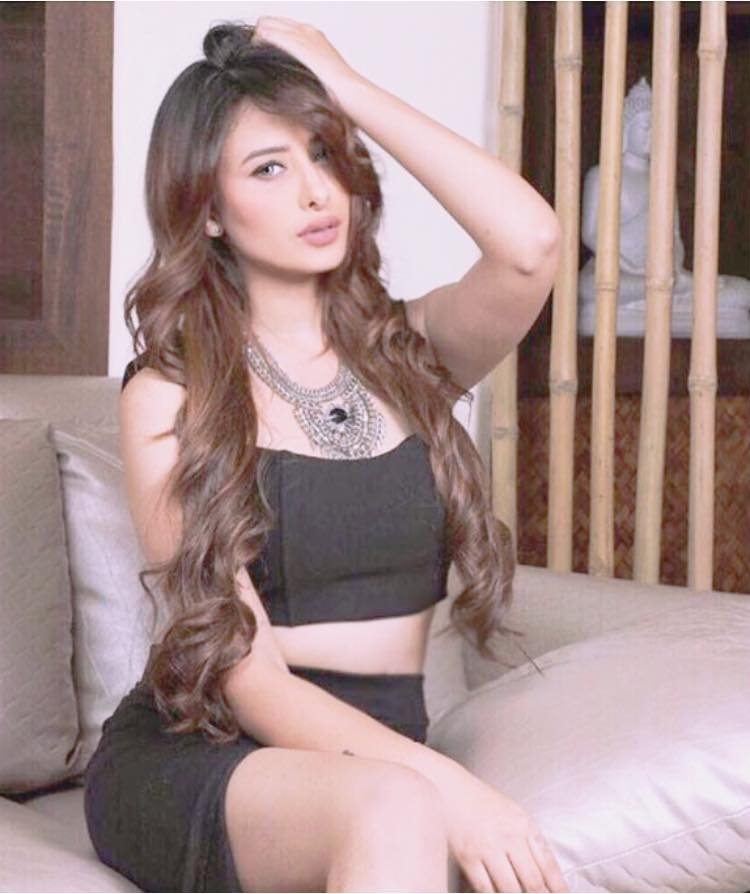 Mahira Sharma was born on 25 November 1997 in Jammu & Kashmir, India. Actually, she belongs to the middle-class Hindu family.  In addition, her brother’s name is Akki Sharma who is a model.  Mahira is very close to her family. Now she is living in Mumbai to make her career bright. 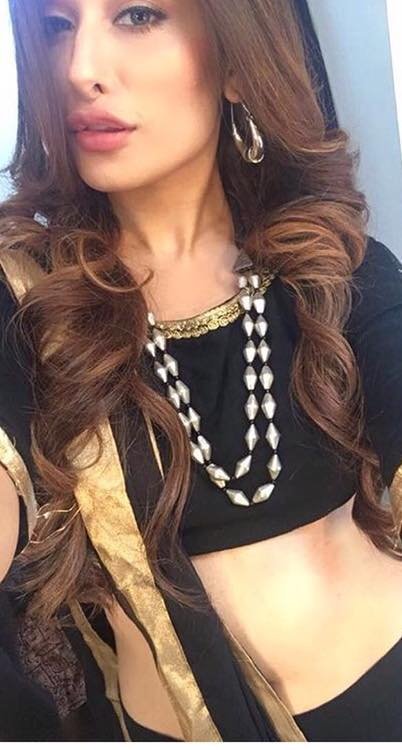 Further, she completed her graduation from the University of Mumbai in Mumbai.

Now, she is single. In spite of a lot of friends on Facebook and Instagram. she does not want to make relationships. Because she wants to focus on her career. 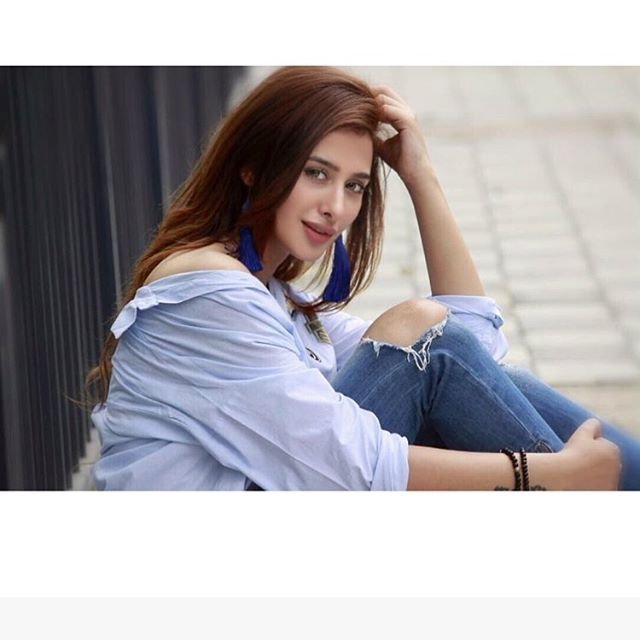 Firstly in 2016, Mahira started her career with serial “Y.A.R.O. Ka Tashan”. But in 2017 she left the show because she did not satisfy with her character.

In the following year,  she judged a TV reality show named “MTV Date To Remember”. 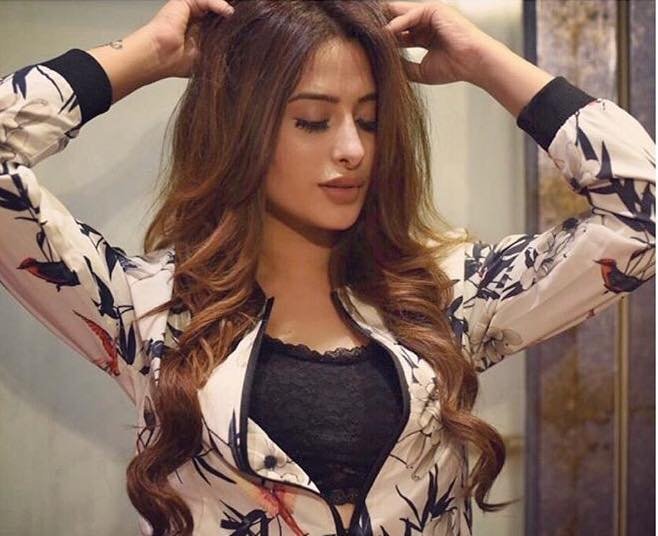 In 2019, she worked in Punjabi song “Lehnga”. The famous Punjabi singer Jass Manak sang this song. So Mahira became famous along with Jass Manak. Actually, 2019 year is a lucky year for Mahira. Because in the same year she entered the reality show Bigg Boss 13. 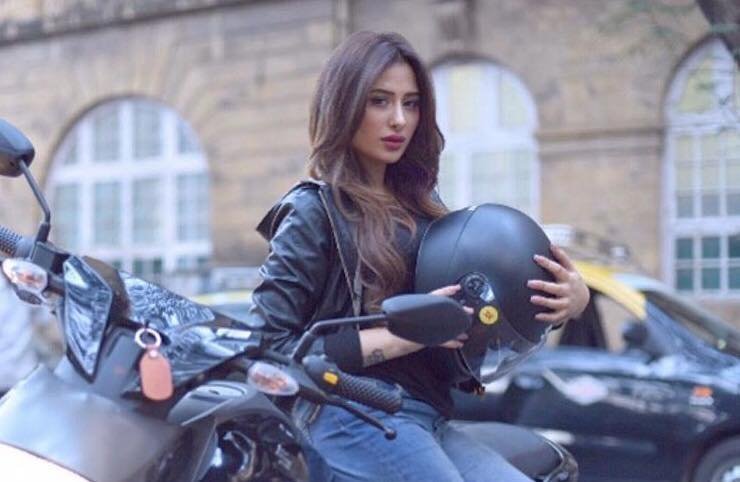 Now, in 2019, Mahira Sharma entered the Bigg Boss house. According to my, she the youngest contestant in the house. As she entered the house she seemed so sensitive and soft. In addition, she made several friends. Especially, she made a strong bonding with Paras Chhabra. 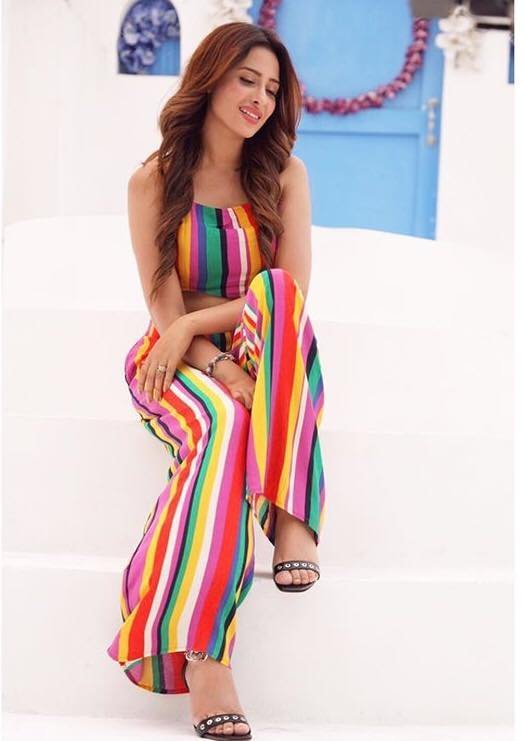 However, after spending one month in the house, she started fighting. Therefore, I realized, she is hot-tempered. As well as she is so aggressive to Siddharth Shukla. 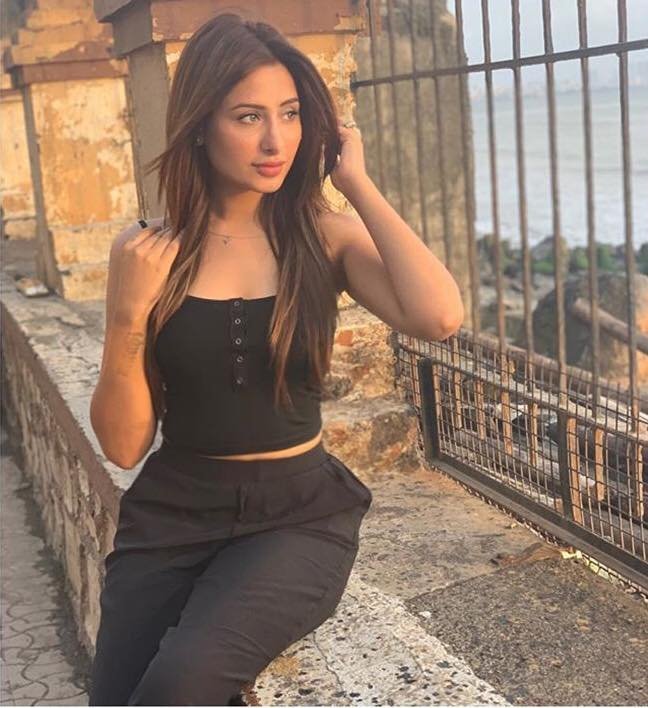 But recently, she started fighting to the captain Shefali Jariwala. In conclusion, I think that Mahira reacts and becomes aggressive early. It also seems that she wants that she always remains in front of the camera.

Mahira Sharma gets Nomination For Elimination:

In the weekend ka War episode, Salman Khan said that according to the audience voting two contestants are coming in the bottom line. It means, these two contestants get lesser votes. Can you guess who are those contestants?

It is a wonderful decision that Paras and Mahira come in the bottom line. Now, one of them gets eliminated from the Bigg Boss house. So, let’s watch who will be going out.