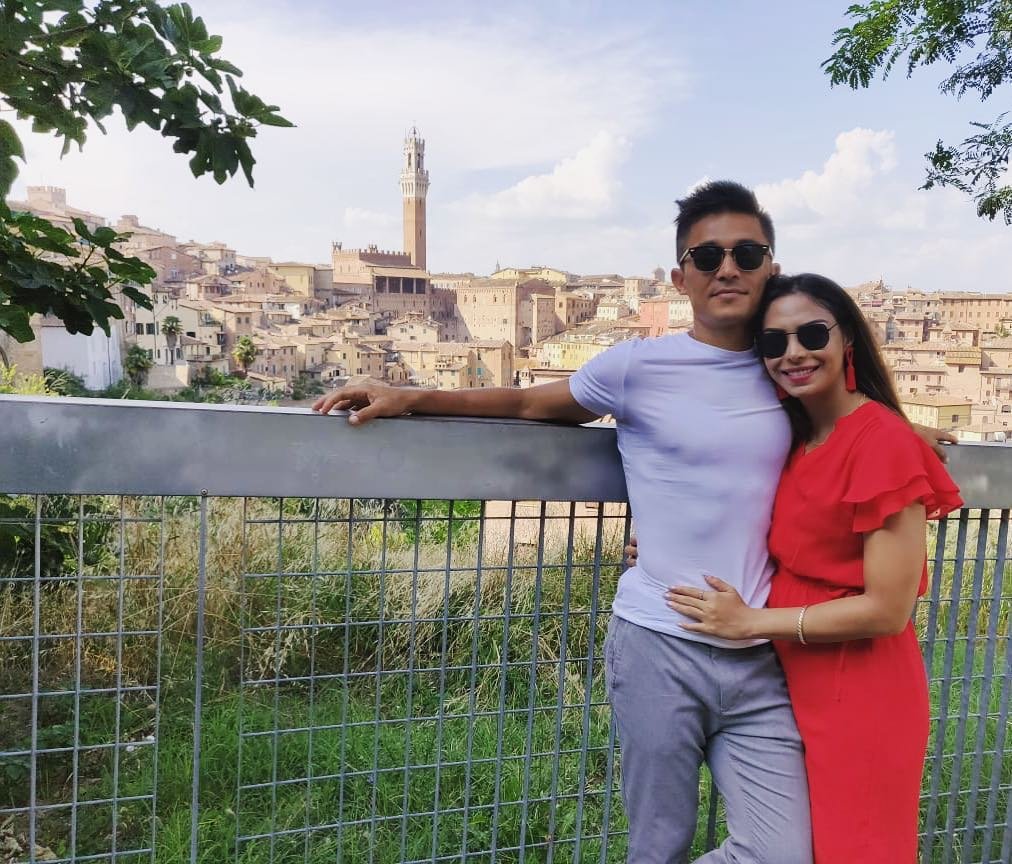 Sunil Chhetri is the captain of Indian football team. He is an all-time top goalscorer for the Indian national team, with 65 goals.

Sunil Chhetri began his career with Mohun Bagan of the National Football League after playing with City FC of New Delhi. Chhetri had scored four goals as Mohun Bagan finished in seventh place in the table.

Sunil Chhetri signed JCT in 2005. He scored three goals in total in that season.

Also, he scored three hat-tricks against Delhi. In 2008, Sunil Chhetri signed for I-League side East Bengal. He also helped East Bengal to make a place in Semifinals. His only goal made it happen. Sunil Chhetri also brought a lot of interests towards him from foreign countries.  Major League Soccer Team were interested in him. It was Los Angeles Galaxy and D.C United. 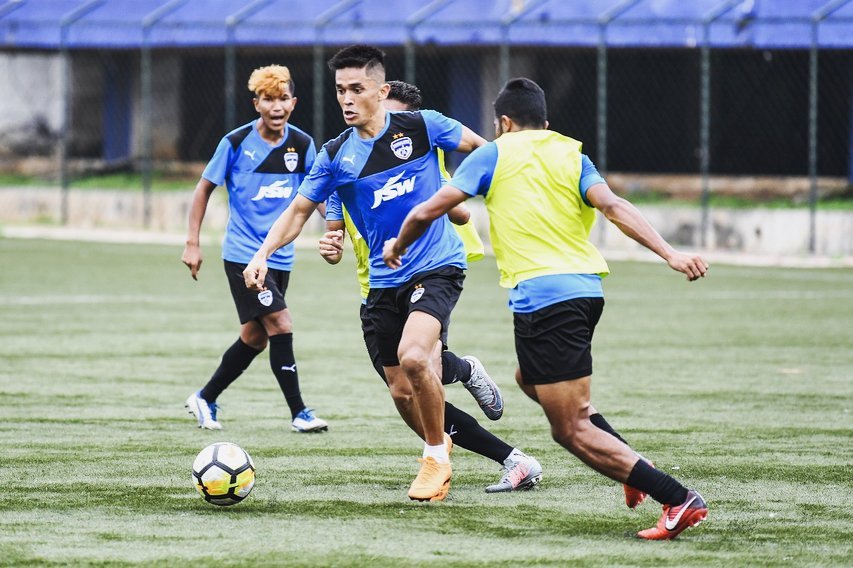 Furthermore, after ending the contract with  East Bengal, Chhetri signed a two-year contract with I-League, Dempo on 22 May 2009. In the contract, it stated that he can leave for future matches to aboard if he wanted to.

In 2010. it came to light that he was with Kansas City Wizards on Major League Soccer and that he had played during their pre-season games.

Sunil Chhetri made his debut for the Wizards in the Lamar Hunt U.S. Open Cup qualification play-in game against the Colorado Rapids, on14 April 2010.

I-League club Mohun Bagan announced that Sunil Chhetri has signed a one-year deal with the club. He signed it on 22 July 2011.

On 4 July 2012,  Chhetri had signed a two-year contract with Sporting Clube de Portugal. He was playing with the reserve team.

Chhetri signed with new direct-entry I-League side Bengaluru FC for the 2013–14 season.

Likewise, he began by playing against Salgaocar and winning by 3-2. He led the team to the semi-finals.

Chhetri was picked up by Mumbai City in Rs. 1.2 crore. He was the most expensive footballer of that time. He is the pole position of All-time top scorers for Mumbai City FC.

Bengaluru FC announced, Sunil Chhetri has signed a 1-year contract with the club.

Finally, he won the “Hero of the League” title in the League series.

Furthermore, he also became the top scorer for the Bengaluru FC on the league. 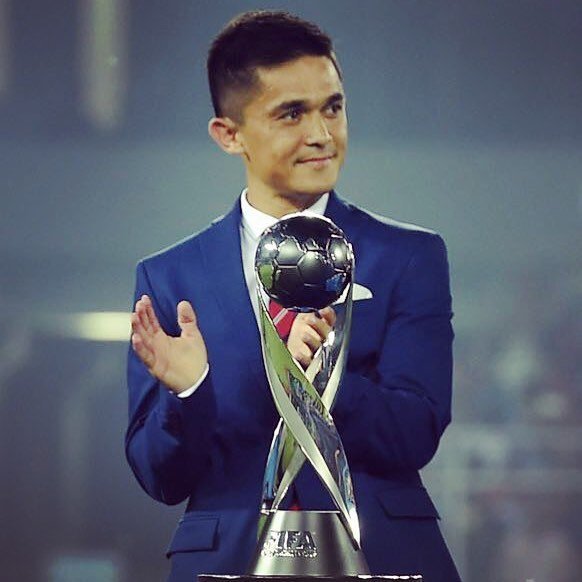 He has twin sisters who played for Nepal Football league. Sunil Chhetri is married to his longtime girlfriend, Sonam Bhattacharya.

He is certainly the most favorite. People love him for his abilities.

Do you love him as Our Indian National Team?