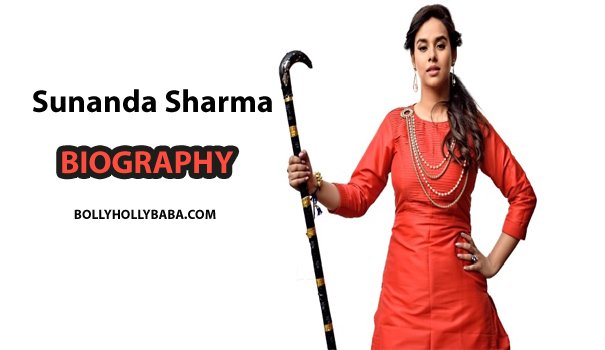 Sunanda Sharma Biography: Sunanda Sharma is an Indian Singer, model and Actress. As well as she is one of the most beautiful and charming girls in Punjabi Music Industry. Moreover, Sunanda has achieved a big success in a small age. 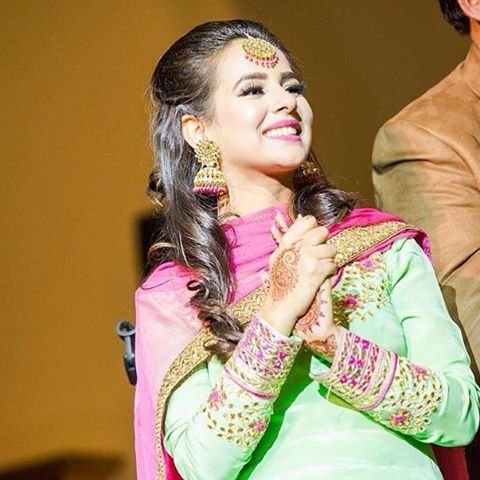 In addition, During video shooting, she gives good expressions along with singing. Recently, she has also worked in punjabi movie. 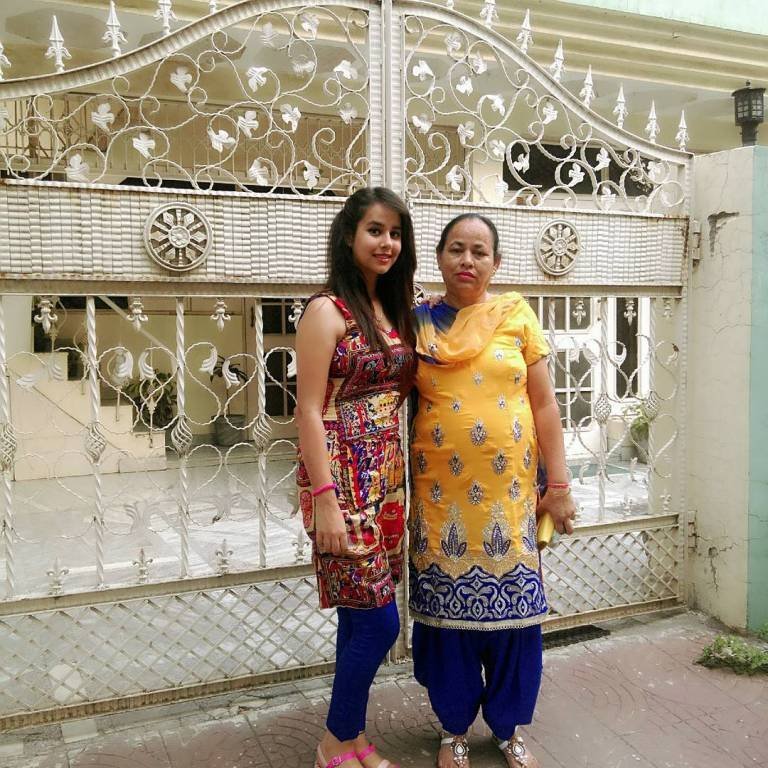 Sunanda Sharma Biography: Sunanda Sharma was born on 30 January, 1992 in Fatehgarh Churian, Gurdaspur, Punjab, India. Her Father name is Vinod Kumar Sharma. Besides it, Sunanda was the youngest child in her family. 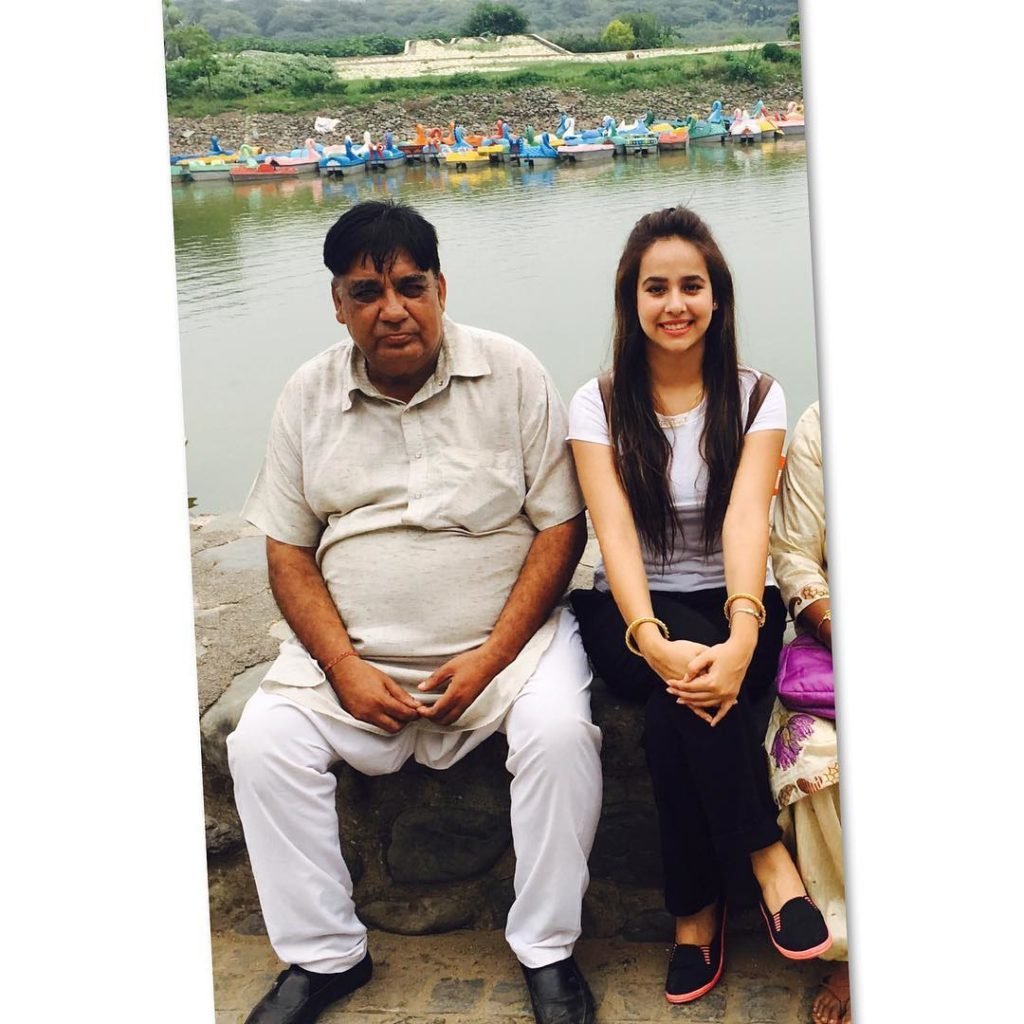 Further, Sunanda was interested in singing since her childhood. That is why, usually she uploaded her songs on you tube, instagram and facebook. Moreover, her family was very supportive. 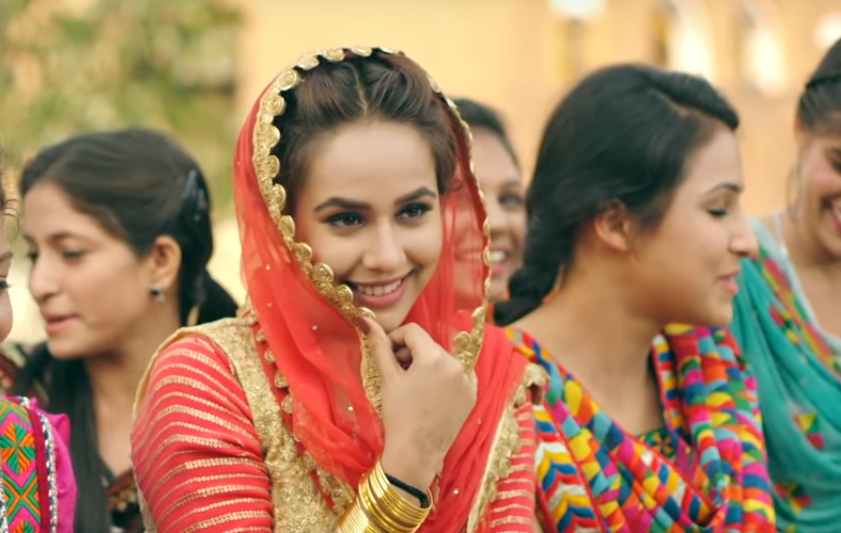 Sunanda Sharma completed her schooling and graduation from Fatehpur Churian, Gurdaspur, Punjab. For further studies she got admission in GNDU University Amritsar, Punjab, India. Here, she completed her master degree. 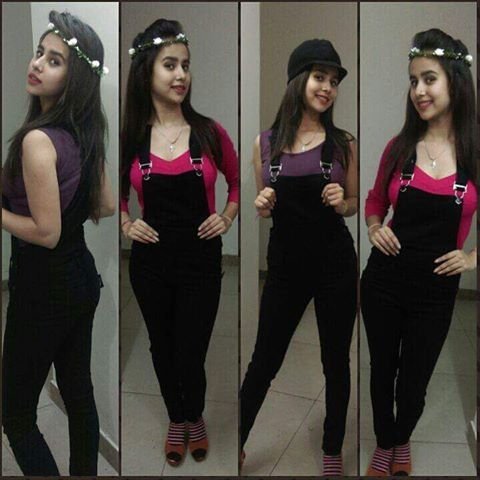 Oftenly, she participated in singing and dancing in her college time. Moreover, Sunanda won many youth festival. Thus, she is also participated in cultural activities alongwith studies.

Initially, Sunanda Sharma usually recorded her voice song and uploaded on social media such as YouTube, Facebook, and Instagram. Thus, a large number of people liked her vioce. 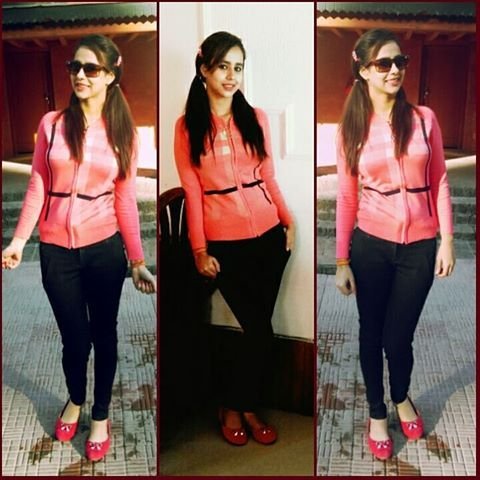 One day she sang a song named ‘ Sucha Soorma’. Actually this song was originally sung by Kulwinder Billa. Then Sunanda uploaded this song on social media. 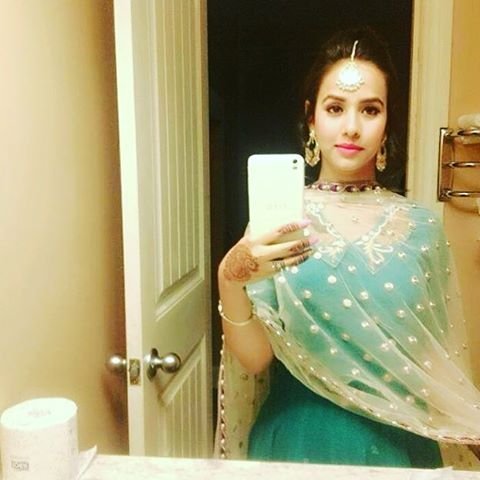 Fortunately, Sunanda’s voice broke all records in a night. Fortunately, she got an offer from ‘Amar Audio‘. Amar Audio is a music company which is owned by Pinky Dhaliwal. 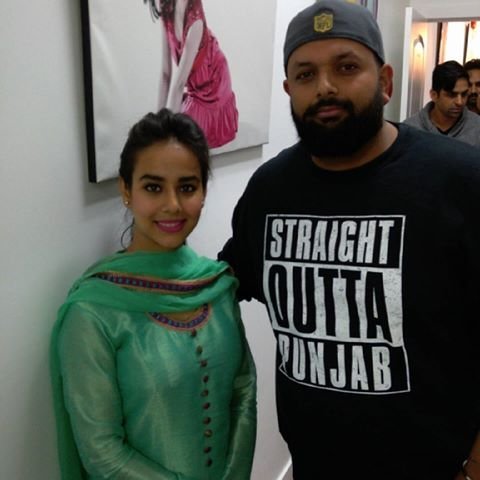 So she performed her first solo track named ‘Billi Akh‘ in 2016. As she knew this song got over ten million views on YouTube. 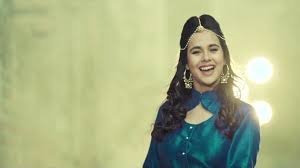 After this famous song, She released her second song ‘Patake’ in the same year. Finally this song became viral and achieved 42 million views on YouTube. After these two songs Sunanda Sharma Became a famous celebrity. 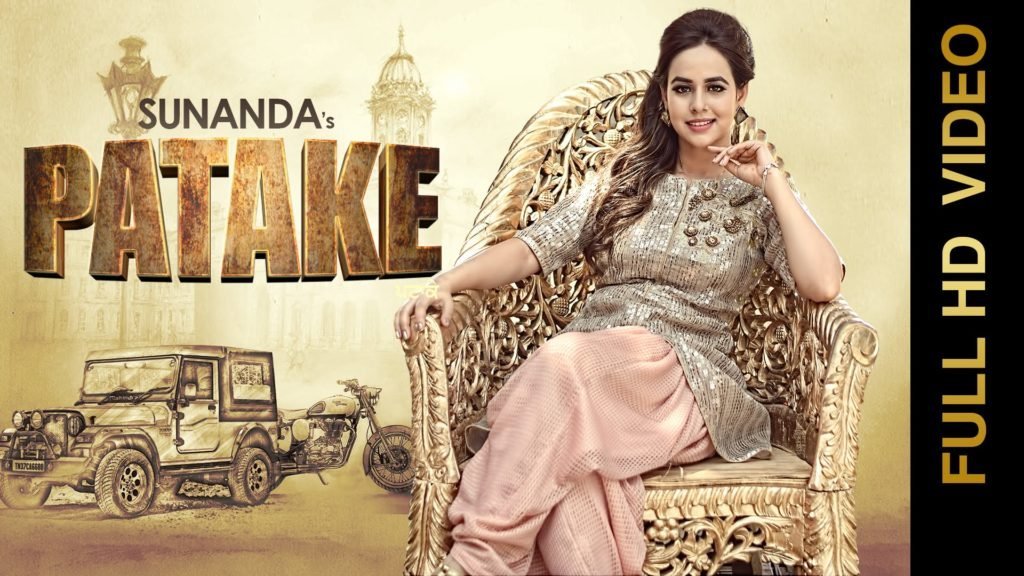 Then, she got opportunity to perform on stages. Moreover, she performed on marriages as well as parties. In addition she also is known as expression queen.

After that she never looked back and released more songs. After some time she released her next song named ‘Yamla Jatt’. This song was amazing. 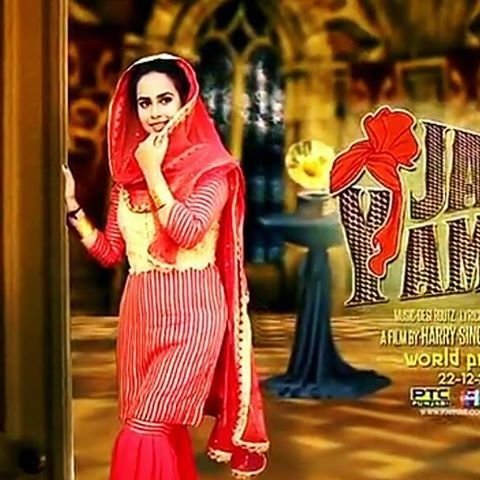 Then he sang her next song ‘Janni Tera Naa’. Moreover famous lyricist and singer named Sukhe-musicaly-Doctorz gave music to this song.This song broke all records and became super duper hit.

Furthermore, she sang ‘koke‘ song and released video. After that she released her next song named ‘Morni’. 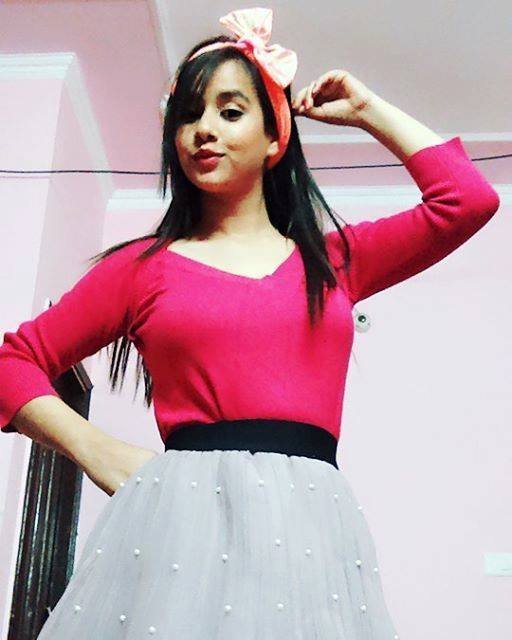 In addition, she also sang song for bollywood movies.

Sunanda Sharma sang Punjabi Songs as well as Hindi songs. These are:

After getting a huge success from song, Sunanda got a chance to work in the biopic of Bhai Mewa Singh – Gadri Yodhe. It was directed by Paramjit Singh. Hence, the destiny of Sunanda was very lucky. Because, immediately Sunanda got an another offer. 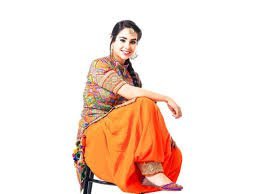 Now, she got the offer to work with famous singer and actor named Diljit Dosanjh. Here she worked in punjabi film titled “Sajjan Singh Rangroot”. This movie was directed by Pankaj Batra. 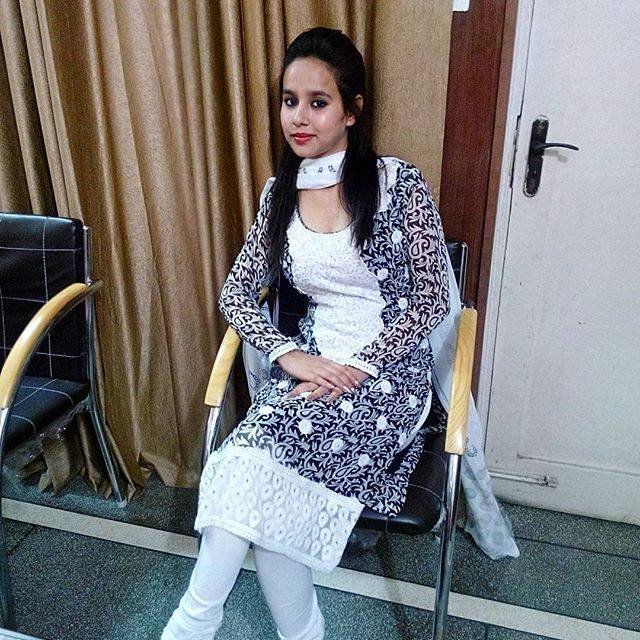 Actually, Sunanda Sharma is not married. She is single girl. Some people are saying that Sunanda has got marriage. But this is fake news. 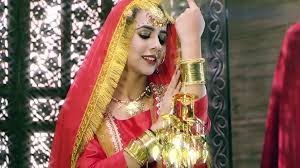 Infact Sunanda has worked in a song in which she performed a role of married women. The name of the song was “Yamla Jatt”. 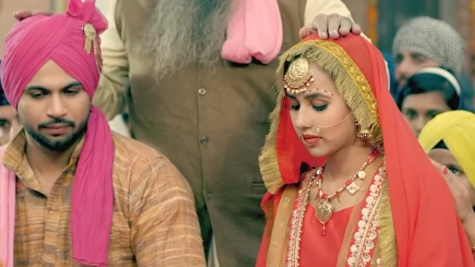 Some people uploaded Sunanda’s  picture on internet. They spreaded fake news that Sunanda got marriage. So, Sunanda is not yet married.

Sunanda wake up early in the morning and never misses her gym classes.

As we know that Sunanda Sharma is very charming and attractive. 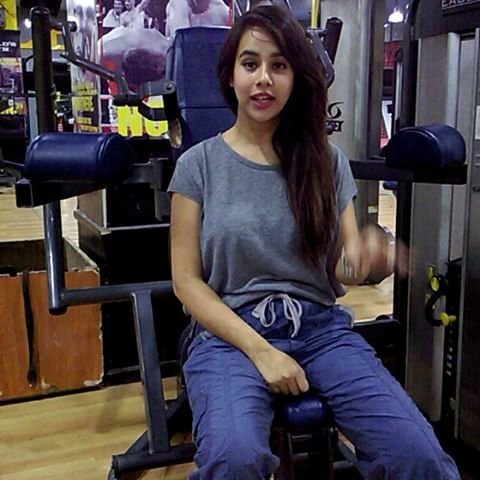 This is because of routine exercise. Moreover, she goes to the gym daily. In addition, she eats healthy as well as hygienic food. She is also go to Giddha and Bhangra classes. 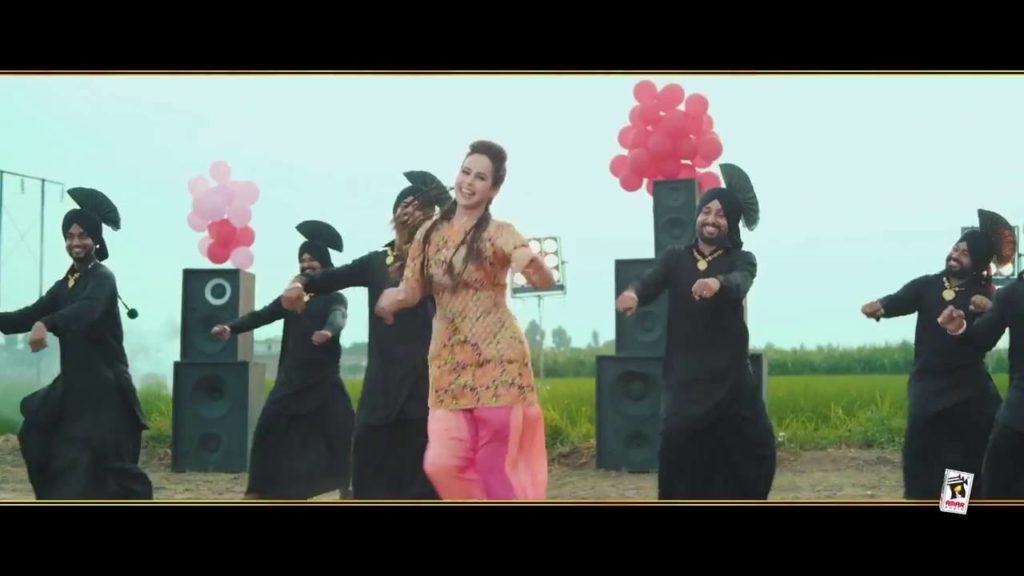 Besides it, If we talking about her popularity. Nowadays, she is becoming popular not only in Punjab but all over the world. Even Sunanda’s fans are waiting to see her in the Bollywood film industry. 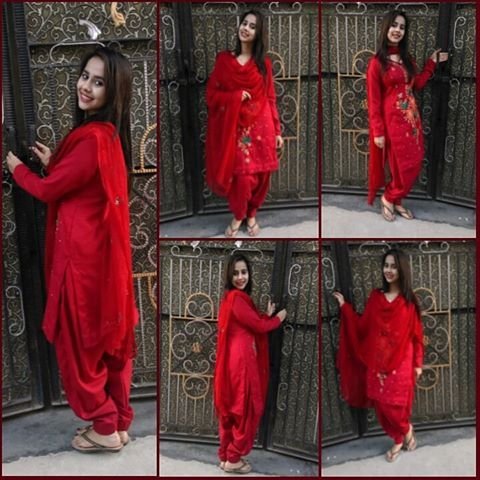