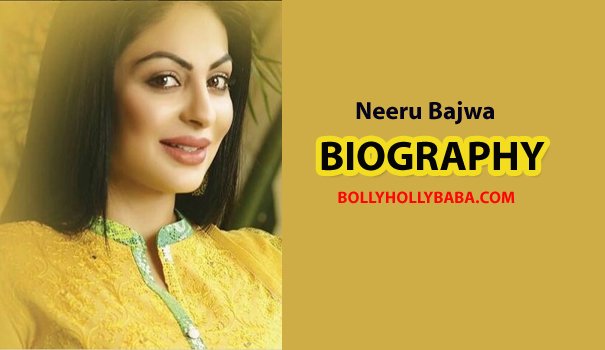 Neeru Bajwa Biography: Neeru Bajwa is an Punjabi actress, director and producer. She was born on 26 August 1980 in Vancouver, British Columbia, Canada. 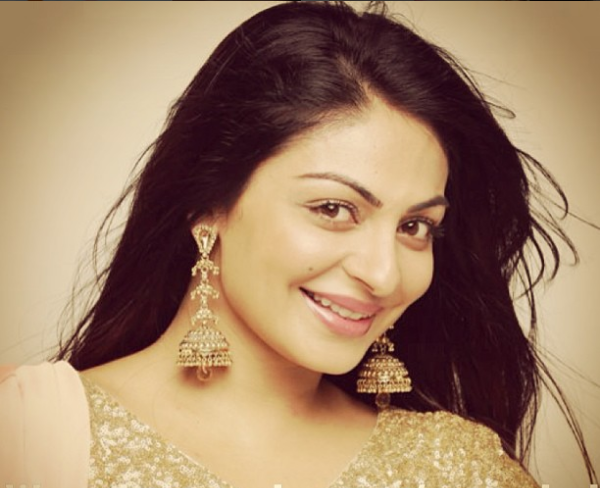 Neeru Bajwa is very popular in Punjabi Film Industry. Moreover, she has worked in many Television Serials. Fortunately, Neeru Bajwa received several Awards for Best Actress as well as Model. 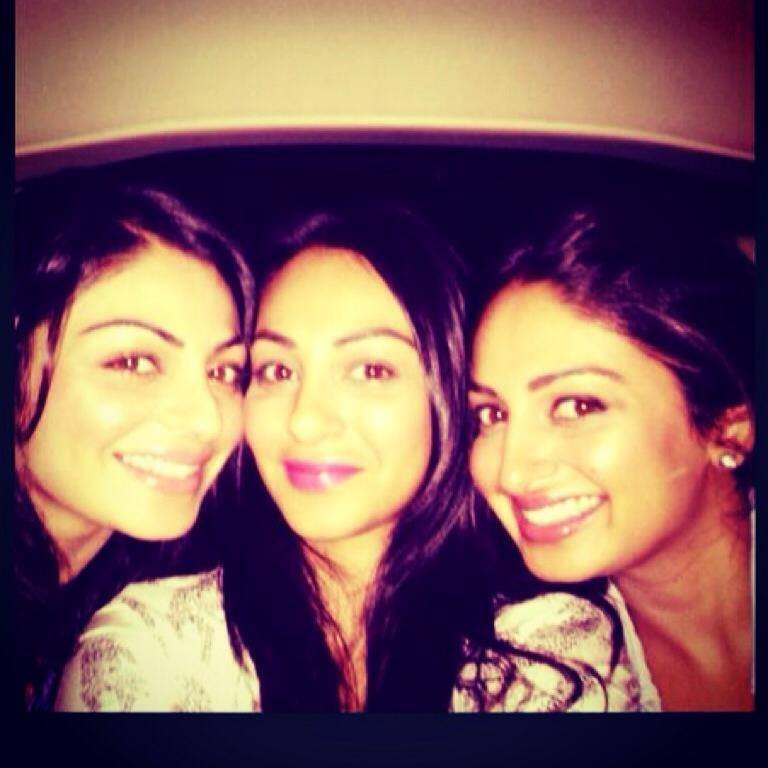 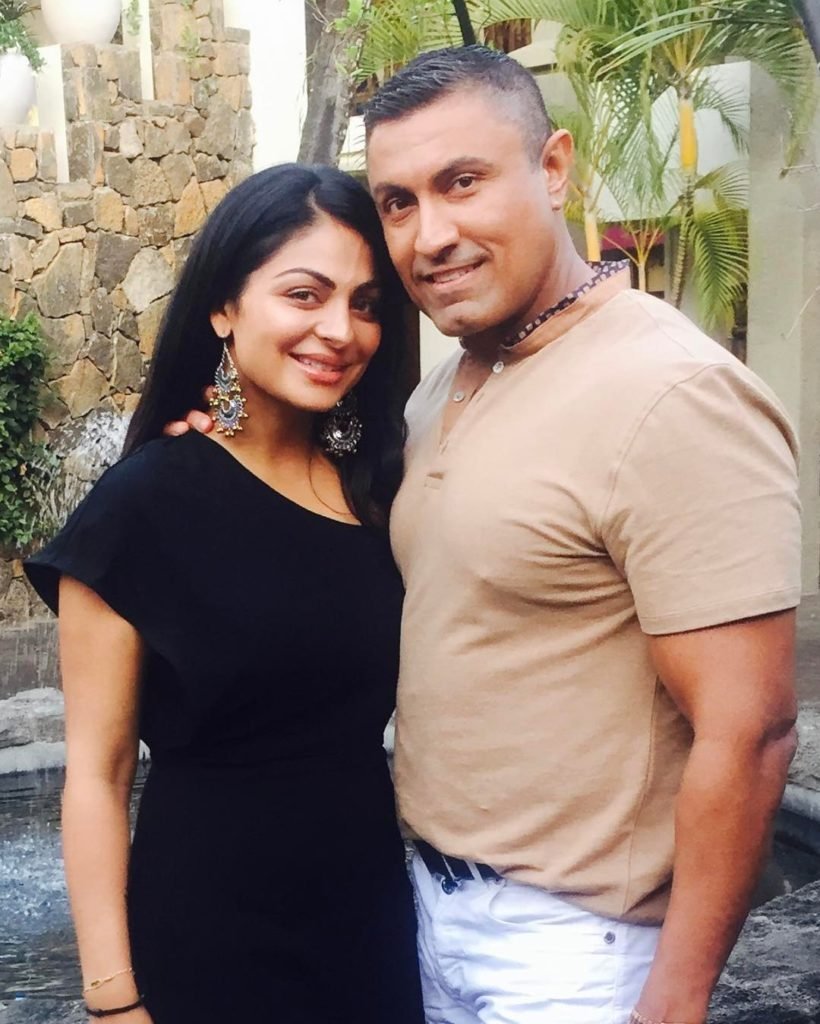 In addition, Neeru has completed her schooling in Canada. Inspite of studying, she wanted to become a sucessful actress. Therefore, she moved to Mumbai to fulfill her dreams. 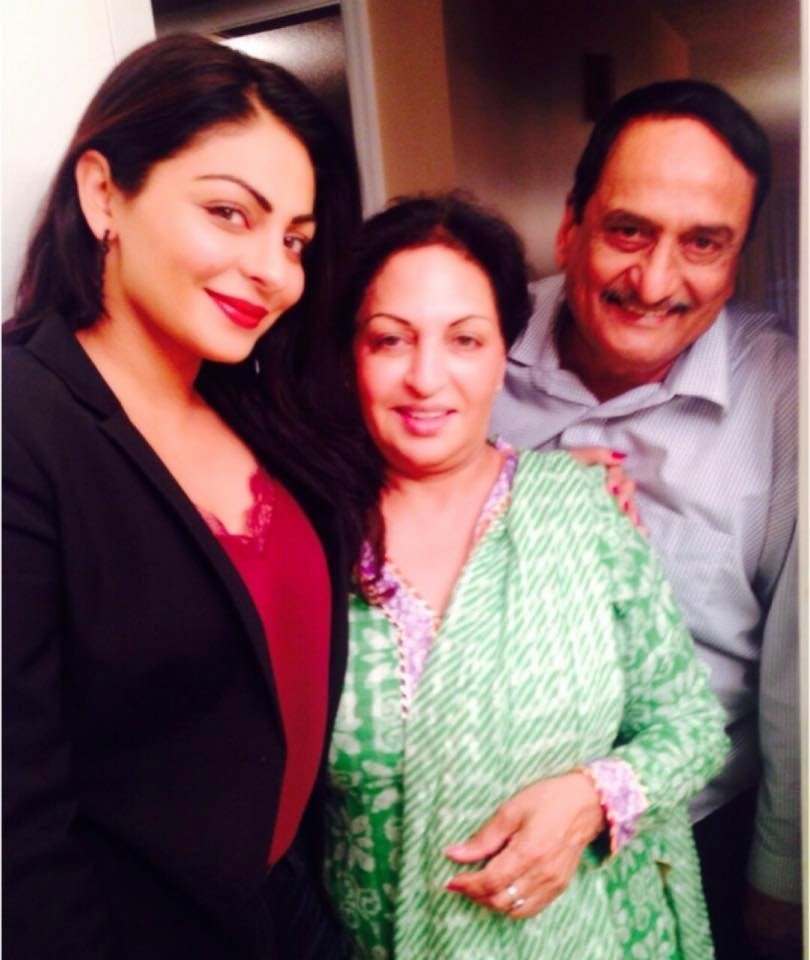 Further, Neeru has got marriage to Harmikpal (Harry) Jawandha on 8 February 2015. Then, Bajwa gave birth to a beautiful girl named Aanaya Kaur Jawandha on 15 August 2016. 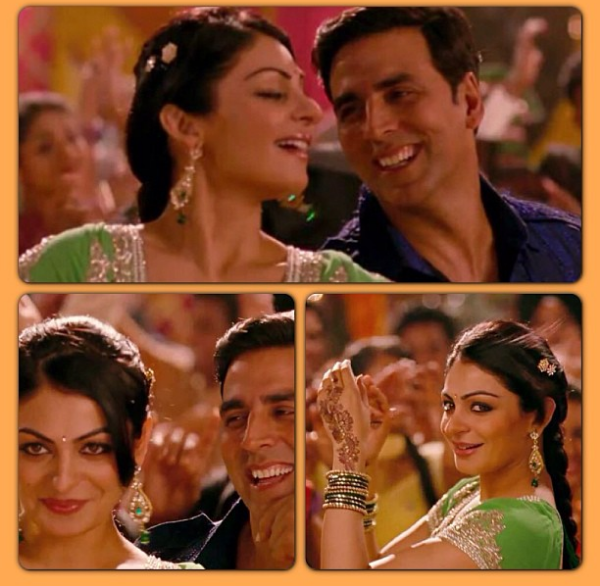 Then she worked in ‘Indian soap opera’s’ and ‘Hari Mirchi Lal Mirchi’ serial on DD1 in 2003. Furthermore, Neeru has worked in several hindi serials. These are listed below: 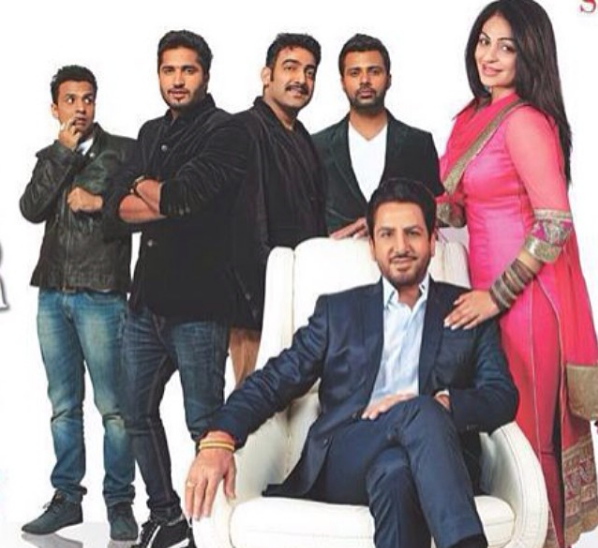 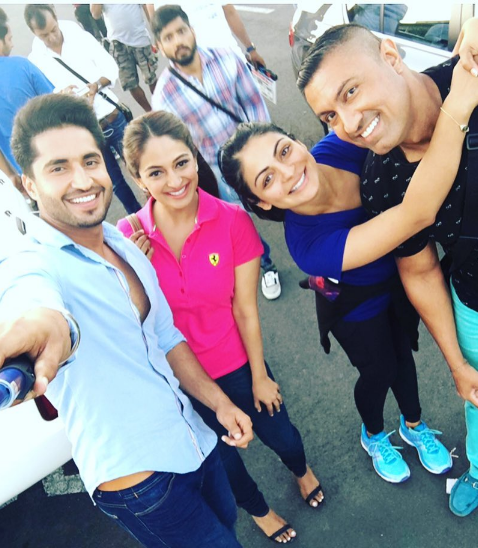 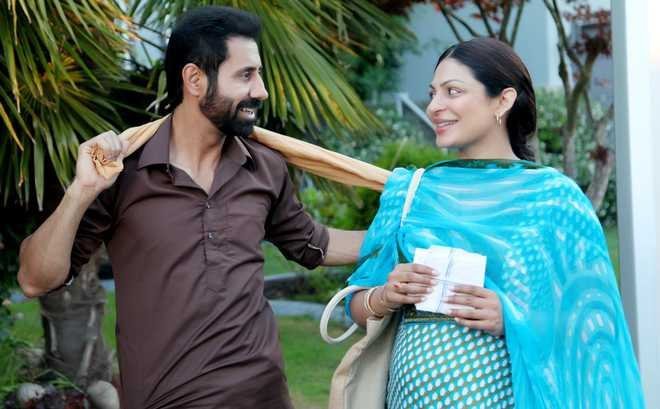 Now, Neeru Bajwa has become popular not only in Punjab but all over the world. Moreover, Neeru has worked with several  famous actors such as:

In 2017, Bajwa debuted as a director with the Punjabi movie ‘Sargi’. Along with it she also owns a production company called ‘Neeru Bajwa Entertainment’. 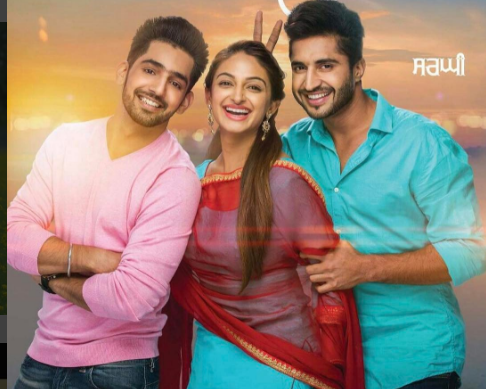 As we know that Neeru Bajwa is looking so fit and attractive. This is because of routine exercise. Moreover, she goes to the gym daily. In addition, she eats healthy as well as hygienic food. 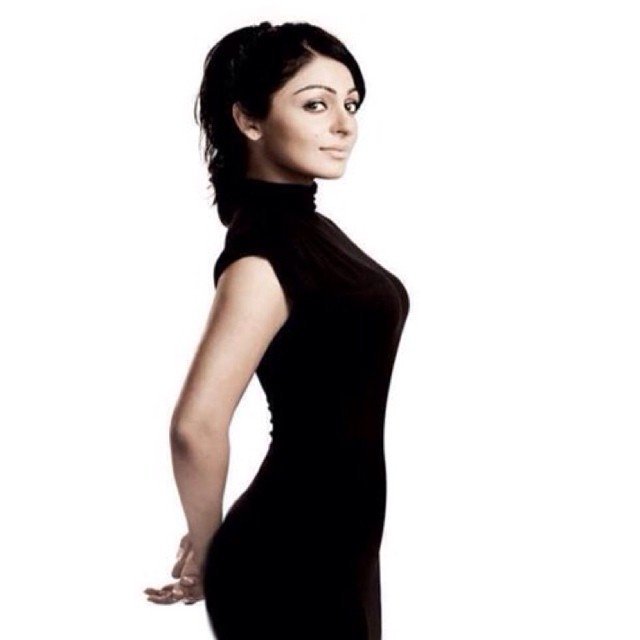 In addition, Neeru told that she went to gym dialy when she was seven month pregnant. Consequently, Neeru is looking very young and beautiful.

Neeru Bajwa got four PTC Punjabi Film Awards for Best Actress in Punjabi movies.  She was awarded for her best movies. These are: 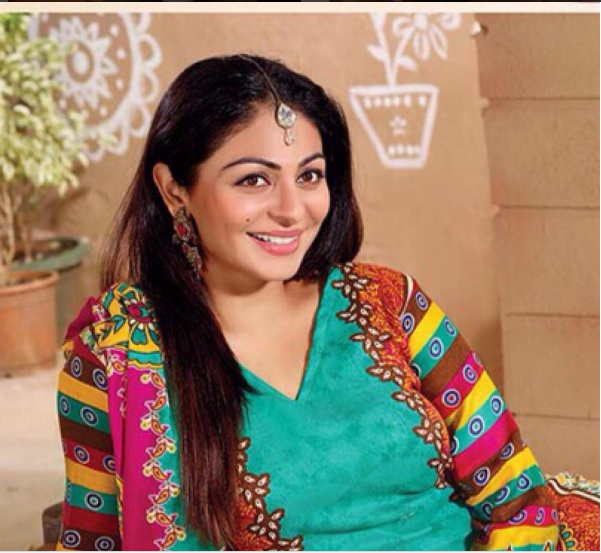 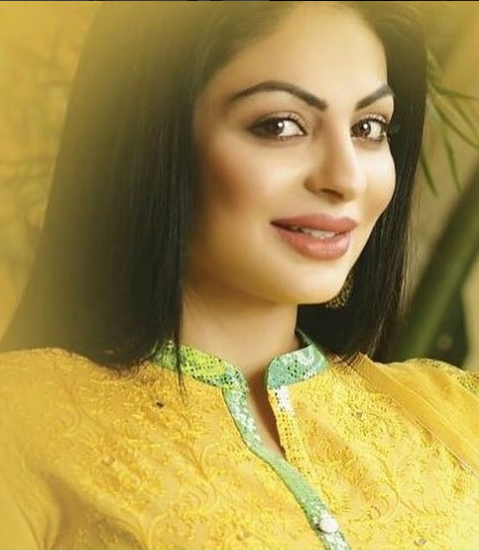 Consequently, she is a good actress. Moreover, Neeru is also working as a Director.