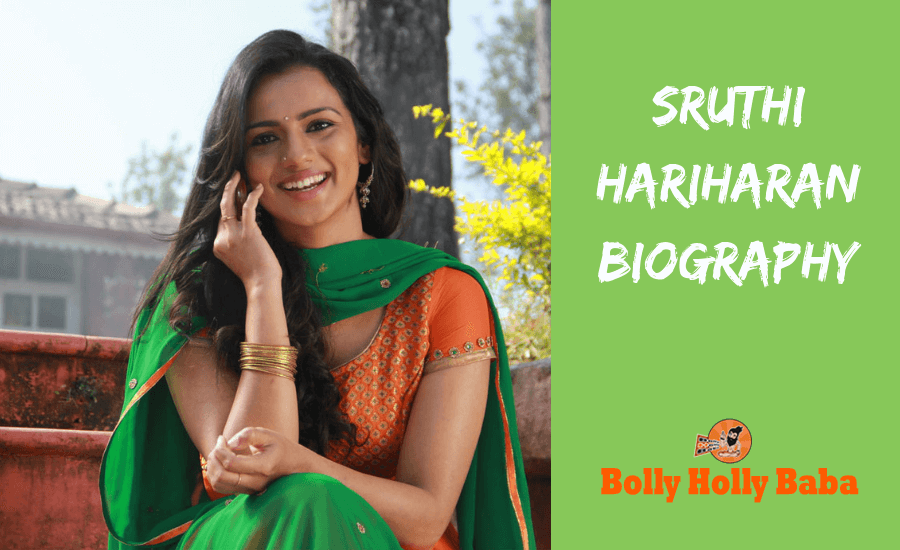 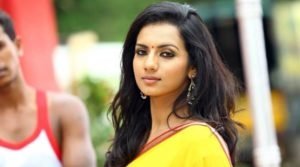 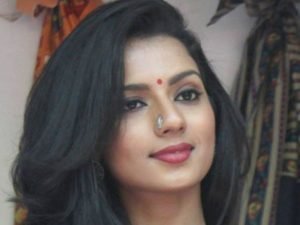 Sruthi Hariharan was born in a Tamil family in Kerala. She did her schooling in Bangalore from Sishu Griha Montessori high school.

She is a graduate in BBA from Christ University.

Sruthi is well versed in many languages like, Tamil which is her mother tongue, Malayalam, Kannada, Hindi and also understands Telegu.

Earlier, she worked in the industry as a background dancer for three years.

Also, she worked as dance assistant choreographer under the supervision of dancer Imraan Sardariya. She had earlier joined his dance troupe and worked under him. 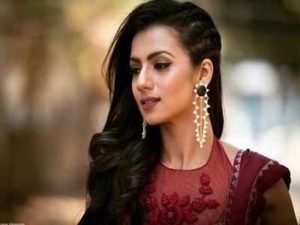 She debuted in the 2012 Malayalam film Cinema Company. Her first break into the Kannada cinema industry came with the film Lucia. It was followed by her lead performance in Godhi Banna Sadharana Mykattu.

Both these movies received critical acclaim. It brought her recognition and demand in the Kannada industry.

In Lucia,  she played two characters in the film — one of a lower-middle-class girl and the other of a film actress.

She was featured in Rediff‘s “Most Impressive Kannada Movie Debuts, 2013” list.

Her next movie Godhi Banna Sadharna Mykattu. Her portrayal of Dr. Sahana made her the talk of the town.

As of now, she is filming an untitled project directed by Chaitanya KN.

Sruthi Hariharan founded a production house, Kalathmika in 2016. She says the main ideology behind it is to create art that can drive change.

By far, Rita and The Last Kannadiga is produced. Both films have an underlying tone that addresses social issues. 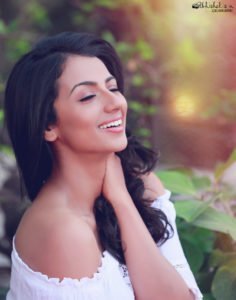 She is unmarried as well as there are rumors of her dating someone. However, we are hoping to see this beautiful personality engaged soon.

So finally we come to the end of this Sruthi Hariharan biography, I hope you enjoyed this article.

Do not forget to press the share button. So that we can happily spread more information of your favorite celebs here.

Also, stay tuned for more updates of different celebrities. You can also comment below about your favorite celebrity and we will come with an update.

Thank you for reading.