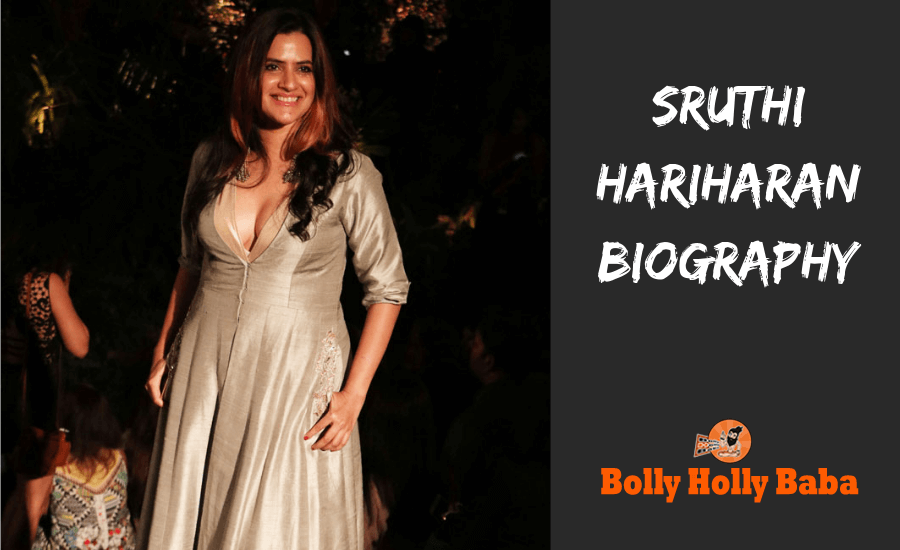 Sona Mohapatra is an Indian Singer and music composer, featured in many albums playback songs across the world. We will take a brief look into the life of this great personality in our Sona Mohapatra Biography.

Sona Mohapatra is married to Ram Sampath who is an Indian music composer and music director, whom she first met in 2002, while she was still working as a brand manager with Marico. They were introduced by director Ram Madhvani, with whom Sampath was working for Let’s Talk (2002). They married in 2005. Sona and Ram are partners in their music production house OmGrown Music and reside in Mumbai. They also have their own studios in the same city. 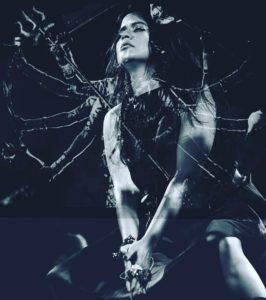 She released her debut album, Sona, on Sony Records in 2007. Sona released the single Diljale & Paas Aao Na in the year 2009.

She is part of a multitude of live venues including the Lincoln Center in New York & to stadium crowds in India in Chandigarh, Chennai & Siliguri and many others.

She came to prominence after appearing in a TV show, Satyamev Jayate.

Gorgeous Sona sang almost all the songs for the show as a lead. Sona says the whole show proved emotionally and physically draining.

Her husband and she had signed for the whole music project.

As a result, they worked with different lyricist, recorded, translating and then recording it again. It was tiresome but was worth it.

Her songs from the show reached 9 million + views across uploading platform and she became a household name.

She has sung beautiful songs like Naina from Khubrusat, ambarsariya from Fukrey among many others.

Sona Mohapatra has an amazing quality of voice. Her voice has different texture and quality. It’s just soothing to ears. I personally love her songs.

So peeps, finally tell us your favorite song, sung by her. Thank you for reading.