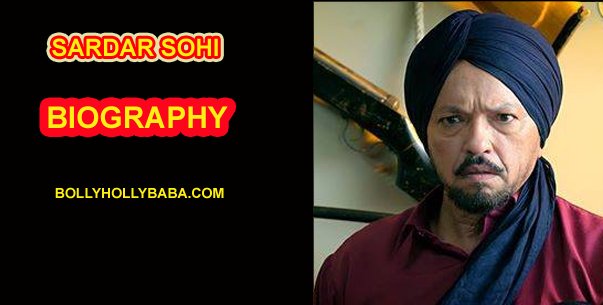 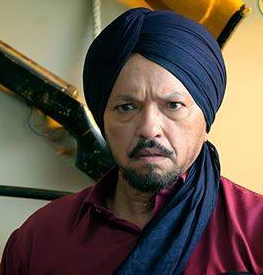 In addition, Sardar Sohi has a big hand to make the film super duper hit. So, according to me, each movie is incomplete without the presence of Sardar Sohi Ji. So friends must read the Sardar Sohi Biography from the top to the end if you know more about Sardar Sohi life. 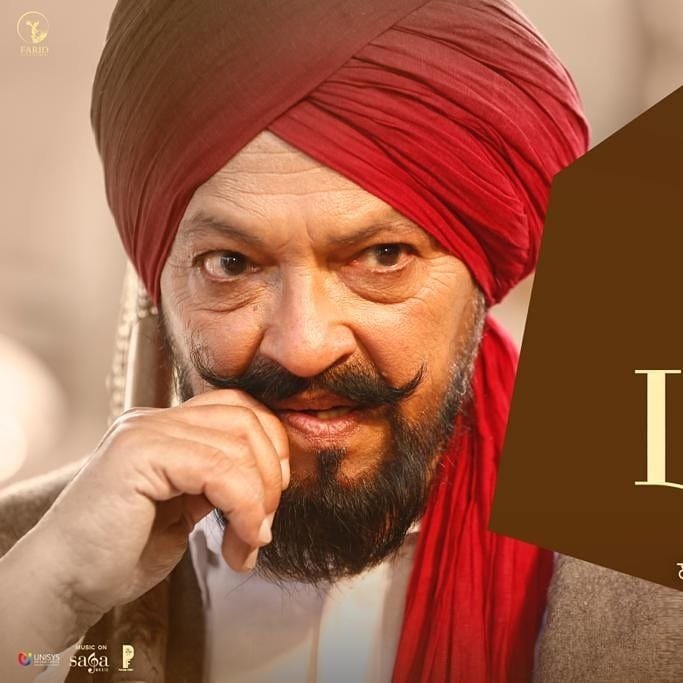 His mother name is Savroop Kaur and father name is Shiv Dev. Both parents were very supportive since his childhood. 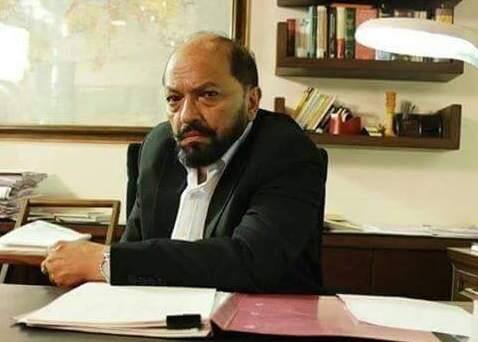 In fact, Sardar Sohi’s real name is Paramjit Singh Sohi. Sohi is his Surname. In addition, he wears a turban. That is why his fan calls him Sardar. Thus, now Paramjit becomes famous with the name of Sardar Sohi. 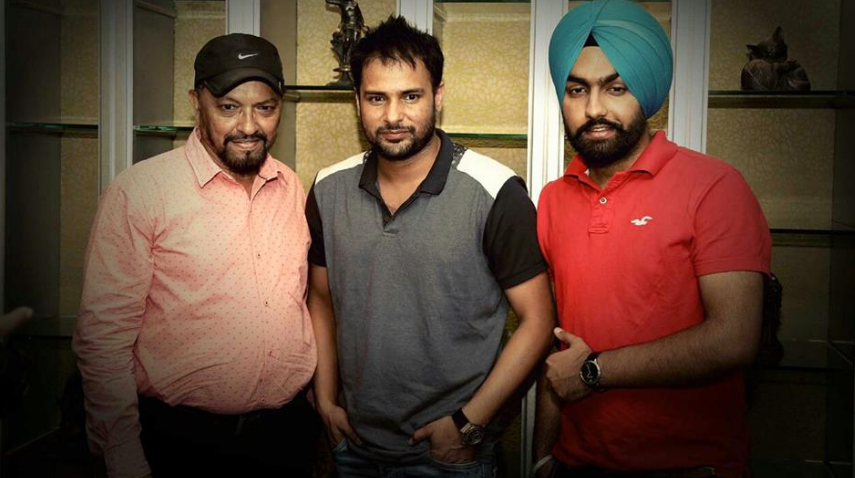 Sardar Sohi was interested in acting since his childhood. That is why during school time he always took part in the cultural activities. Moreover, he had a little bit of interest in his studies. Because he wanted to become a successful actor. However, he never failed in his class. 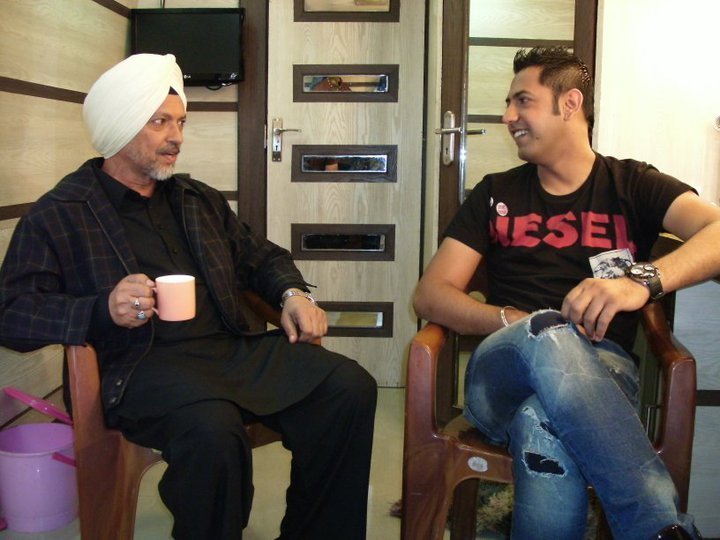 On the other hand, his father wanted to make him a good doctor. But Sohi did not show interest in doctor line. Therefore, he never left his acting career. 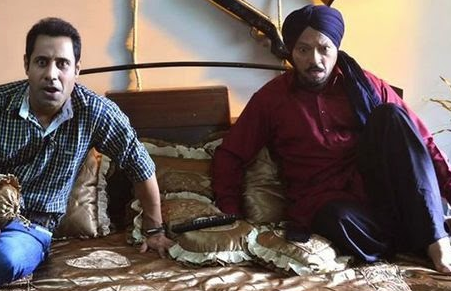 After completing his schooling Sardar Sohi got he admission in Mustuana sahib, Sangrur, Punjab, India. Here he started B.Sc degree. But because of some reasons, he missed one year in B.Sc. Thus, he left the B.Sc degree. After that, he went to the Amritsar and took admission in Khalsa College Amritsar. Here, he started the course of B.Sc agriculture. 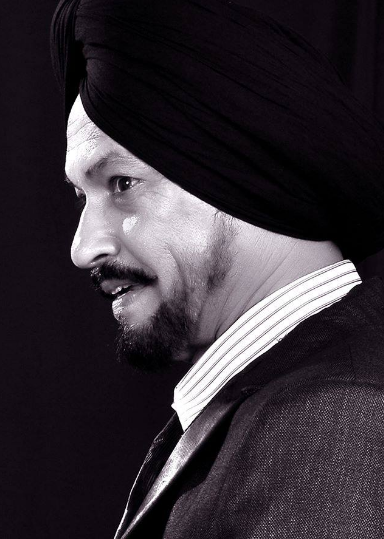 After completing the first year he got bored and left the study. Then he went to the Bombay to learn acting. But he faced disappointment. So he came back to Punjab in 1970. 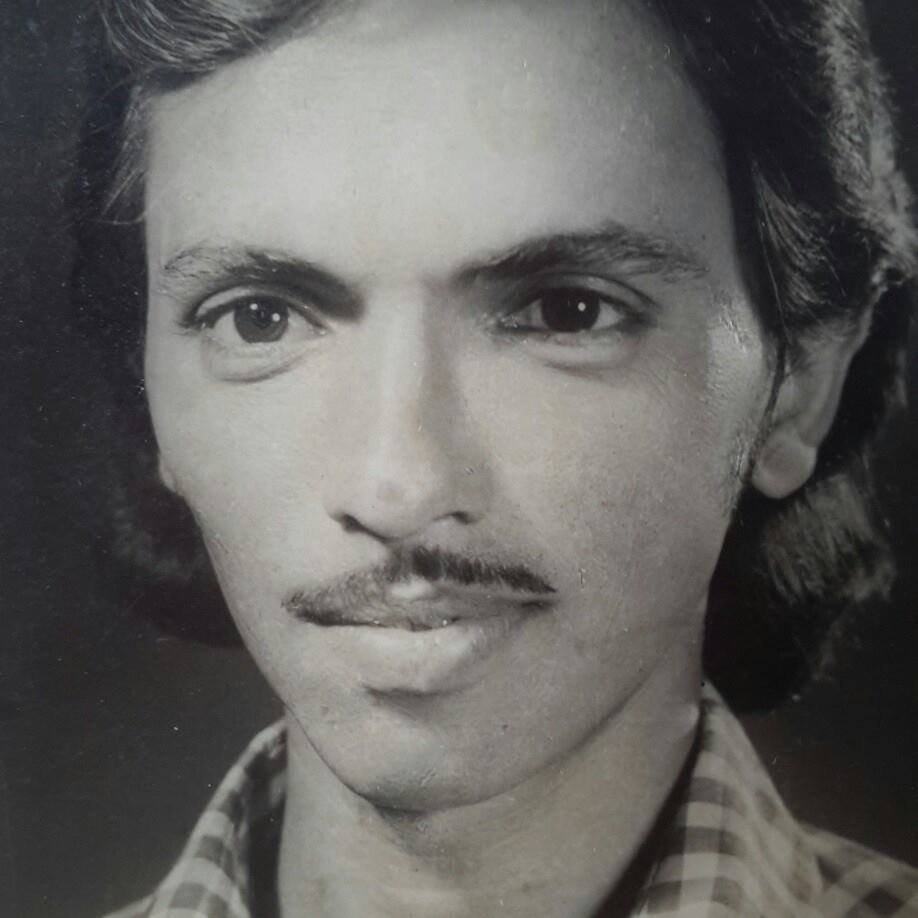 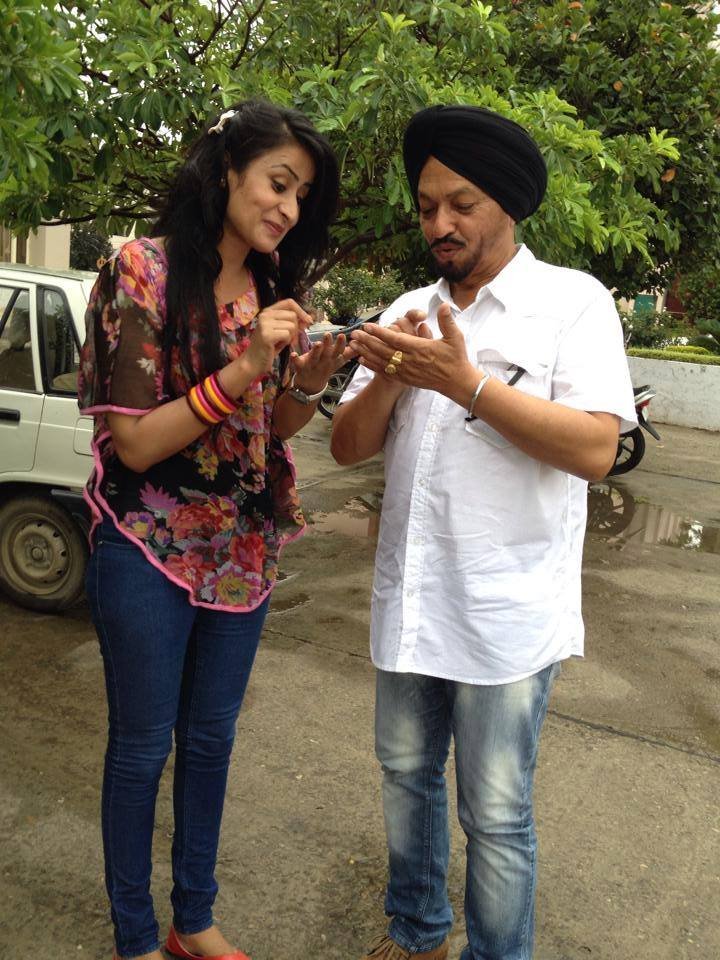 During theater time, he played several short movies, serial in many countries. In addition, at that time he got a chance to learn many acting techniques. 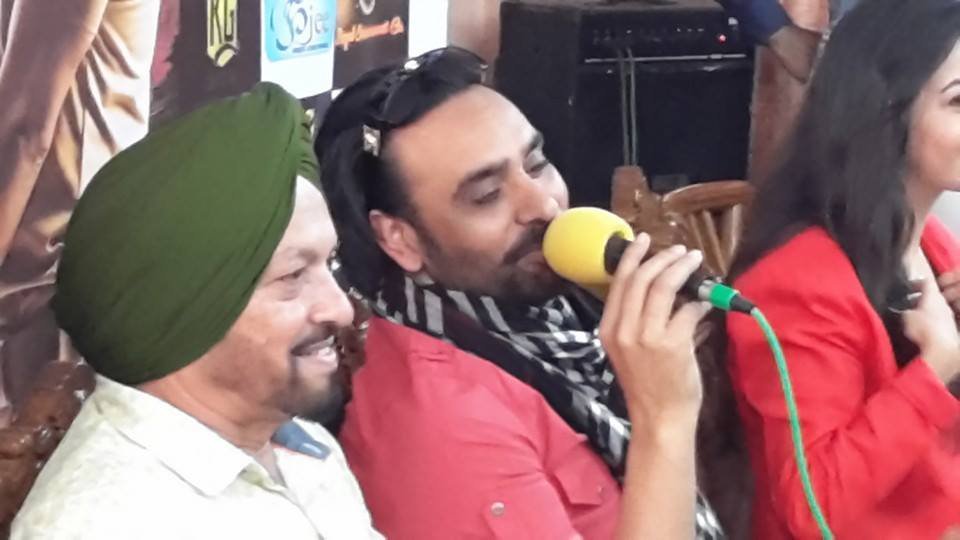 Moreover, during theater time, he worked with famous film star named Om Puri as well as other famous actors. So, he never looked back. Besides, his acting became so perfect. 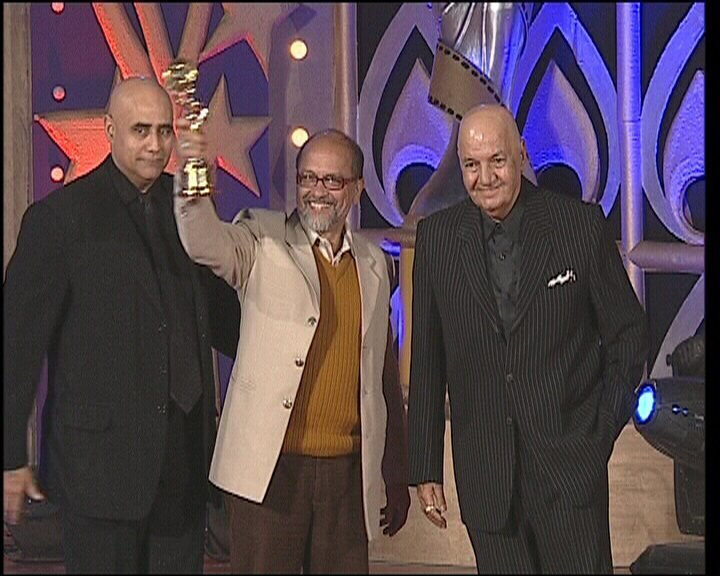 Further, in 1983, Sardar Sohi released his first movie named ‘Long Da Lishkara’. Fortunately, this film became super hit and broke all records. In this movie, he worked with Om Puri, Nirmal Rishi, and Raj Babbar. In addition, he worked with several Hindi movies and serials. 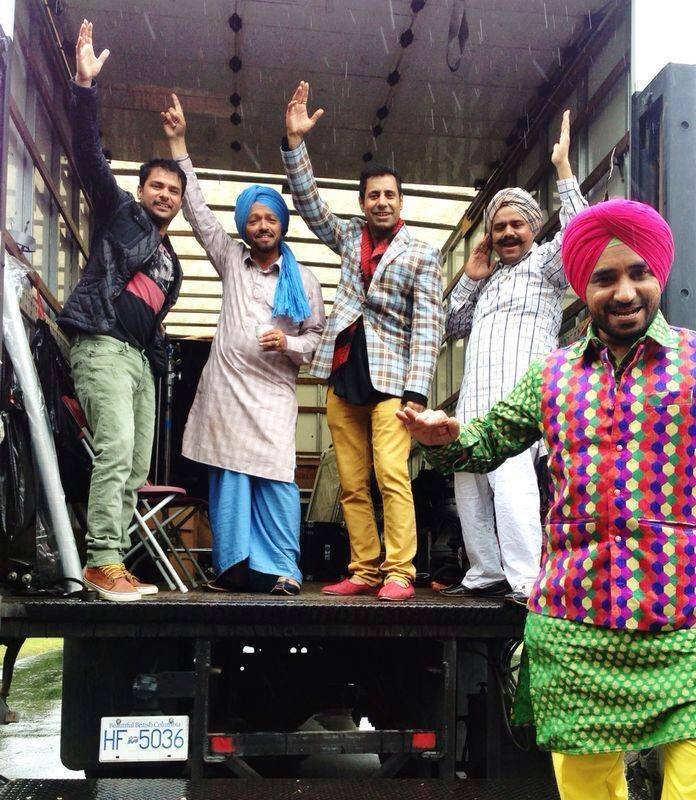 These are the super hit movies of Sardar Sohi. So Sardar Sohi worked in several movies. Hence, it is impossible for us to list all movie because movies list is too long. 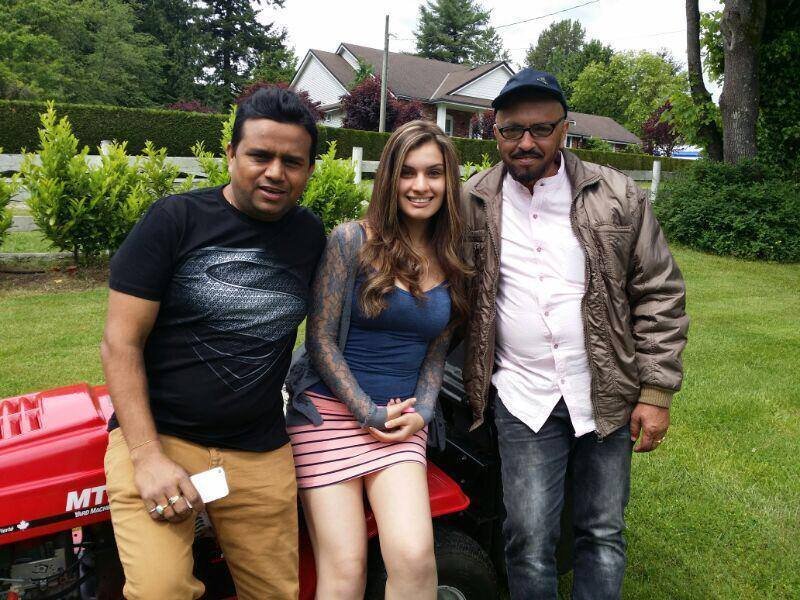 Along with a good actor, Sardar Sohi is also a very good dialogue writer. I also tell you that Sardar Sohi has written the dialogue of ‘Baaghi’ movie. As well as this movie also got the best movie award. 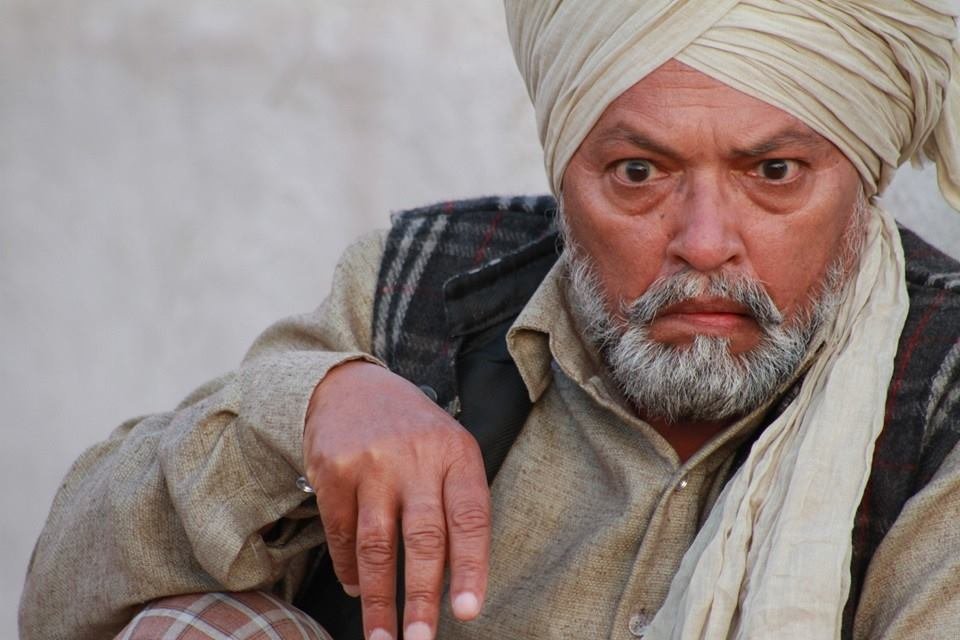 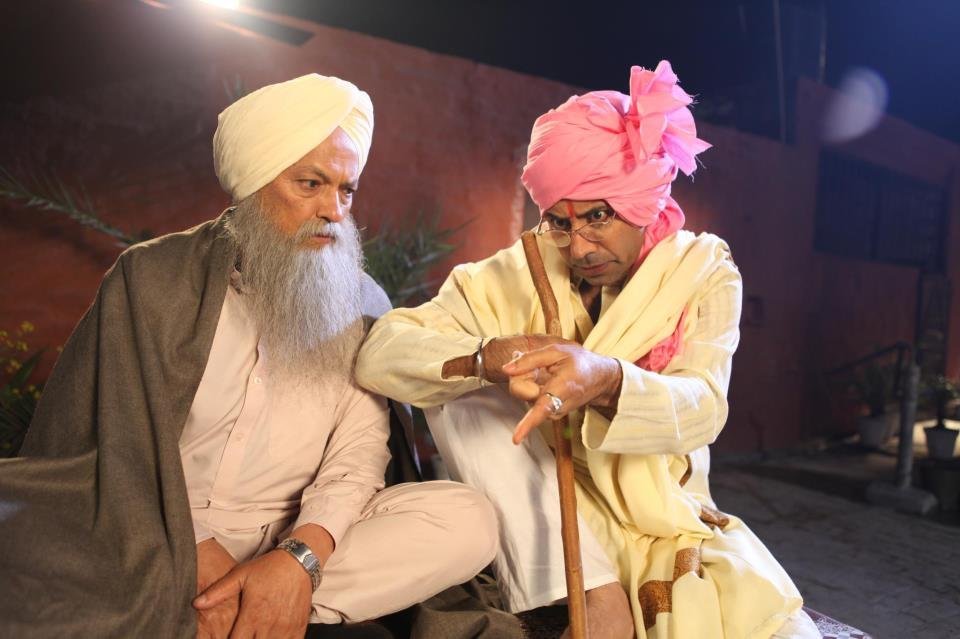 As we Know a huge number of Sardar Sohi’s Fans daily search Sardar Sohi Images on the Internet.

So we try to collect some very beautiful and amazing pics of Sardar Sohi. I hope you really love these photos. And If you love these images. Please share this post and images of your favorite star with friends and Family. So I have uploaded some best Photos Of Sardar Sohi.

As we talk about the awards of Sardar Sohi, Sardar Sohi has won many awards. In this, he has won PTC Punjabi film fare awards, best actor in the negative role for movie ‘Mitti’.

Why Sardar Sohi Did not Get married?

There are many fans want to know why Sardar Sohi did not get married? I tell you briefly that Sardar Sohi told in an interview that he loved acting and his career very much. So he never felt that he is single. Because he is very happy as a single. 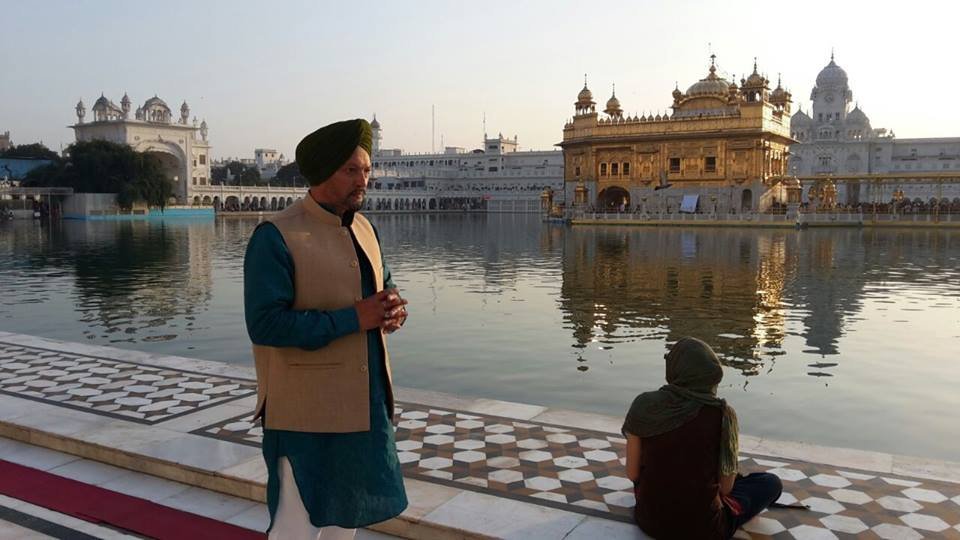 Moreover, he also told that his elder brother is married and he has children. So Sardar Sohi loved his nephew and nieces very much. He loved him very much. So, he never felt that he is unmarried. 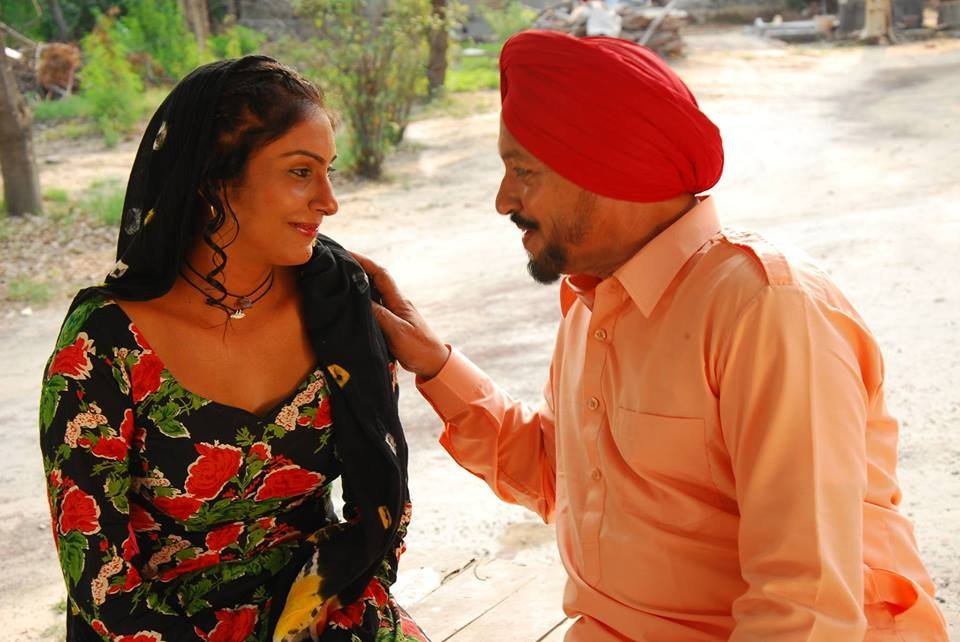 In addition, he also said that he will spend his whole life as an actor and never get married. Because he does not want anything interfering his career life. That is why he did not get married. 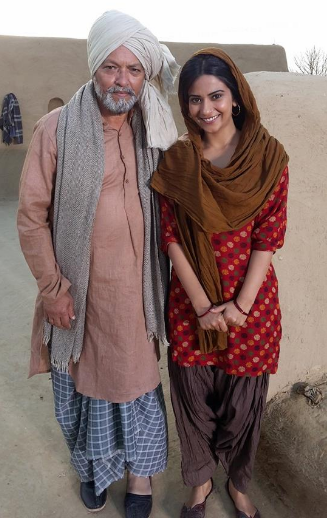 Finally, we salute to the Sardar Sohi. So, I pray to God that Sardar Sohi achieves more success in his life as a professional and a personal.

So stay bless and stay tuned