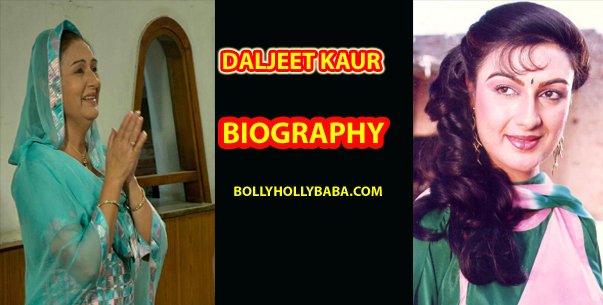 Daljeet Kaur Punjabi Actress Biography: Daljeet Kaur is known as ‘ The Queen of Punjabi Movies’. She has worked in more than 100 Punjabi movies. Moreover, she has also played a good role in 10 Bollywood movies. 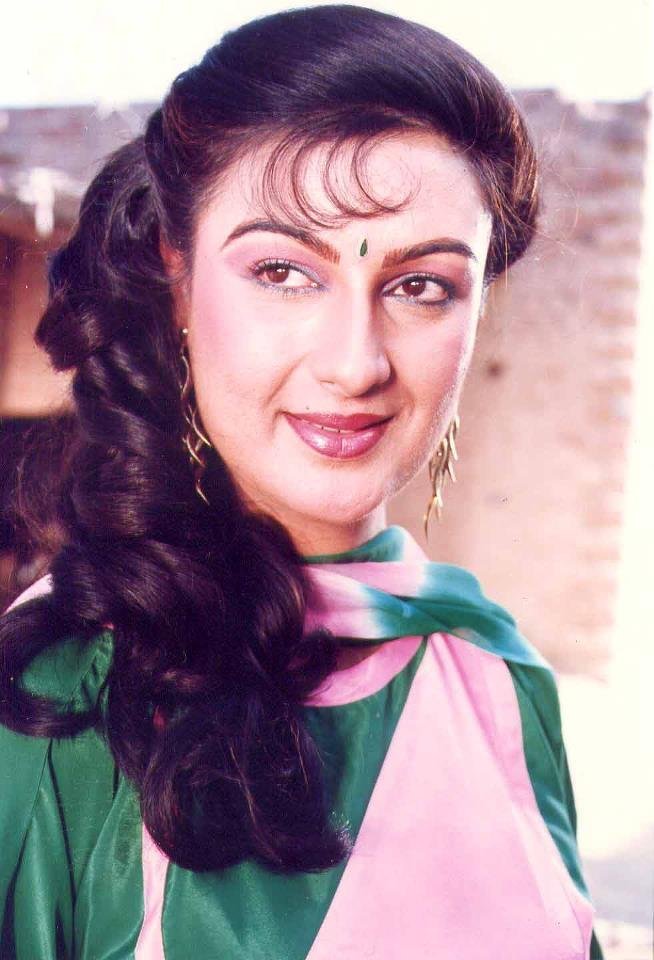 Daljeet Kaur was born in Siliguri state of West Bengal. But his family lived in a village named Aitiana near Sudhar in the district Ludhiana, Punjab, India. 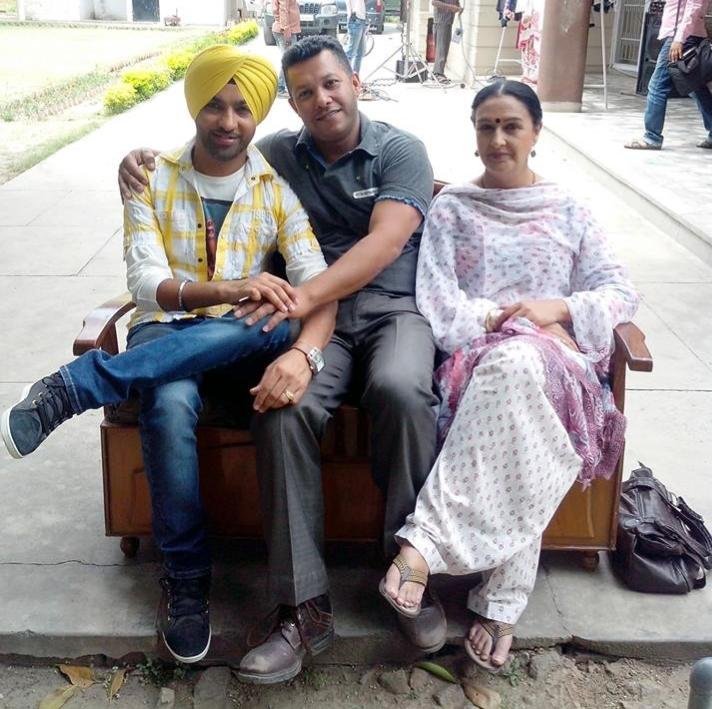 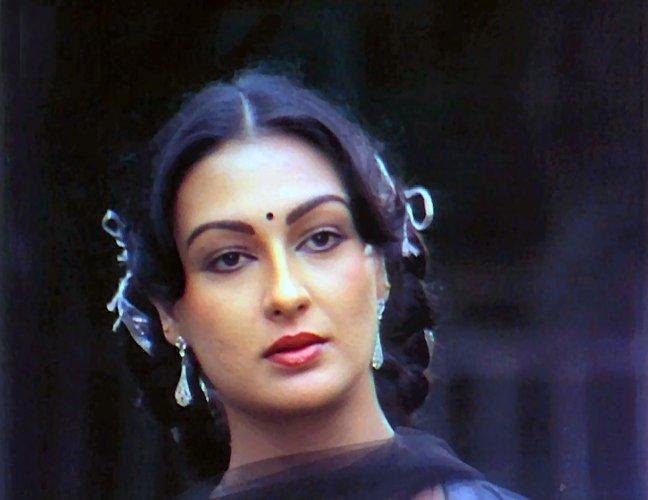 Daljeet Kaur completed her schooling from Convent school Darjiling. After completing her schooling she went to Dehli. In Delhi, she got admission in Sri Ram college. In this college, she started B.A honors. 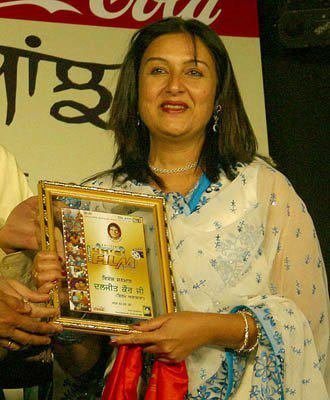 However, during her course time, she thought that she was interested in acting. So why did she get admission in this course?  Thus, he filled the farm of the acting institute in Pune. Finally, she got select and went to Pune. 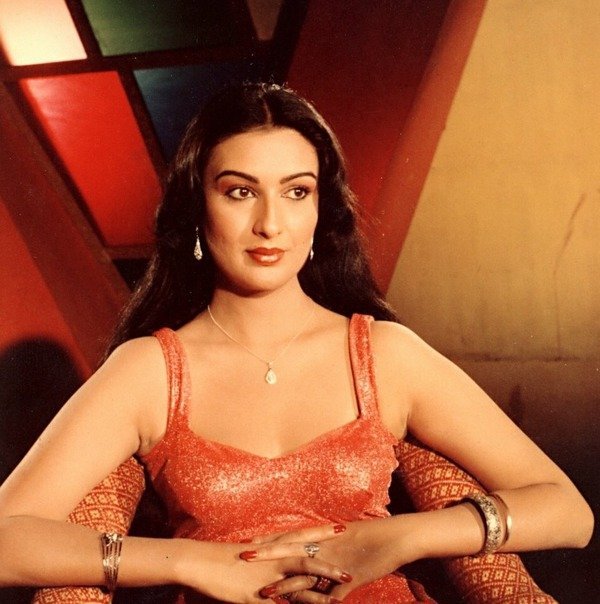 In addition, in Pune, in the first year, she participated in many short films. Moreover, everyone liked her acting very much. 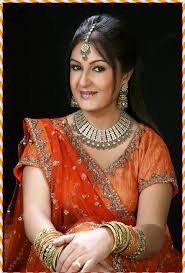 As we talk about the short movies that she participated in a short movie named ‘Bonga’. In this movie, she played a very good role. Even Bollywood films’ producers also watched this movie and liked her acting. 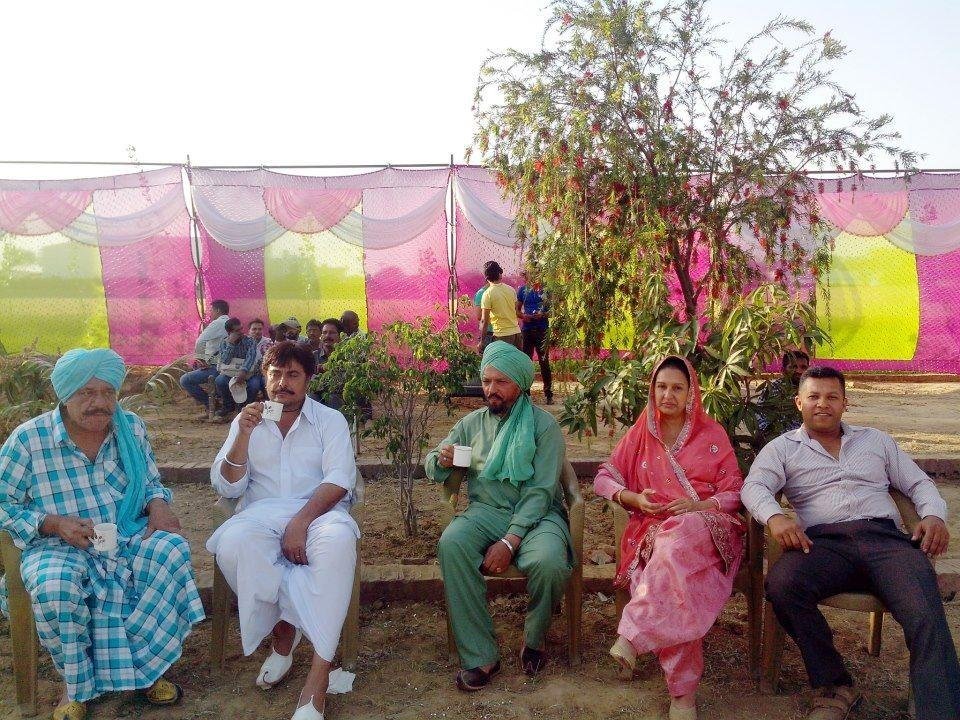 After doing this short movie she became famous all around. Besides, she got offered several Bollywood movies. But some reasons these films delayed further and further. Hence, Daljeet Kaur could not work in these movies. Here, we can say that Daljeet Kaur started her film career in 1976. 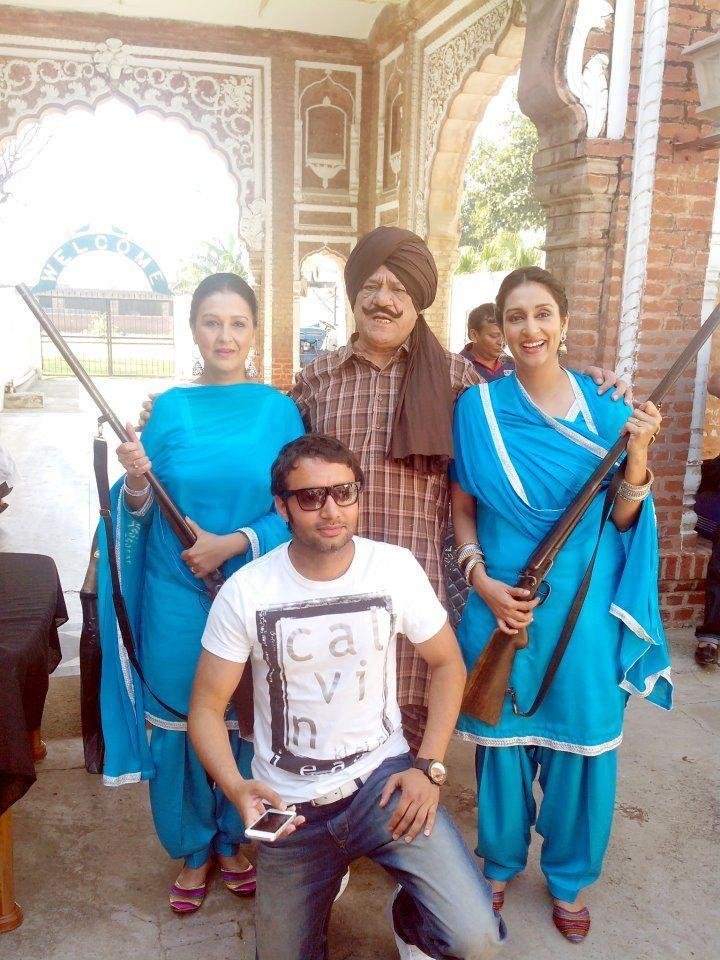 However, in 1976, she achieved the film named ‘Daaj’. The hero of the movie was ‘Dheeraj Kumar‘. Daljeet Kaur’s acting was awesome in this movie. So we can say that Daljeet Kaur started her film career with Daaj movie. Hope you watched and liked this movie. After this movie, Daljeet Kaur never looked back. 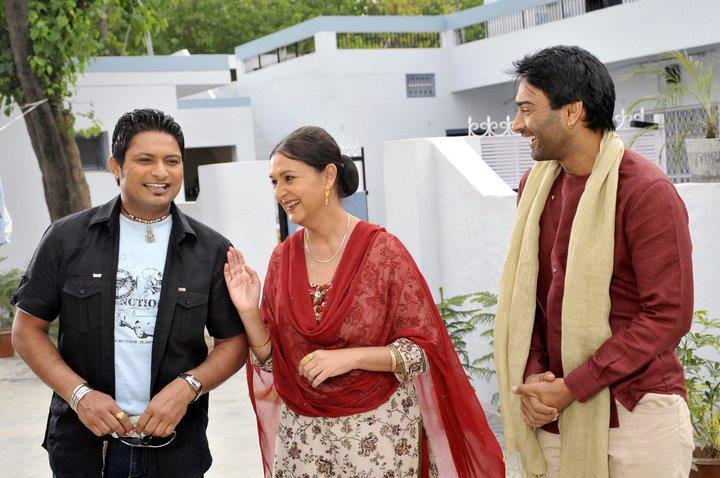 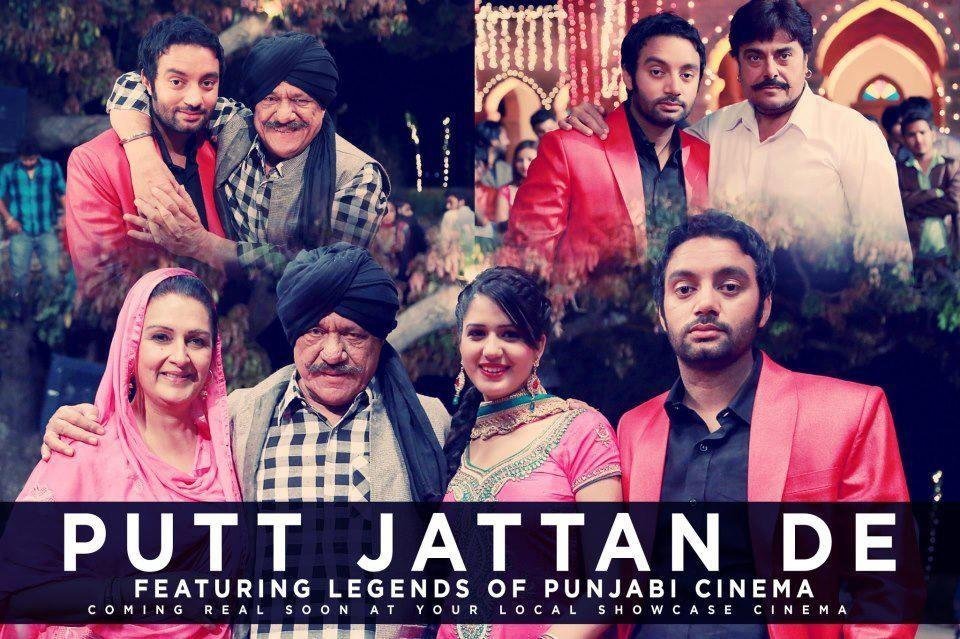 Some other super hit films are:

All these films of Daljeet Kaur were a super duper hit. Moreover, her acting was liked by her fans. 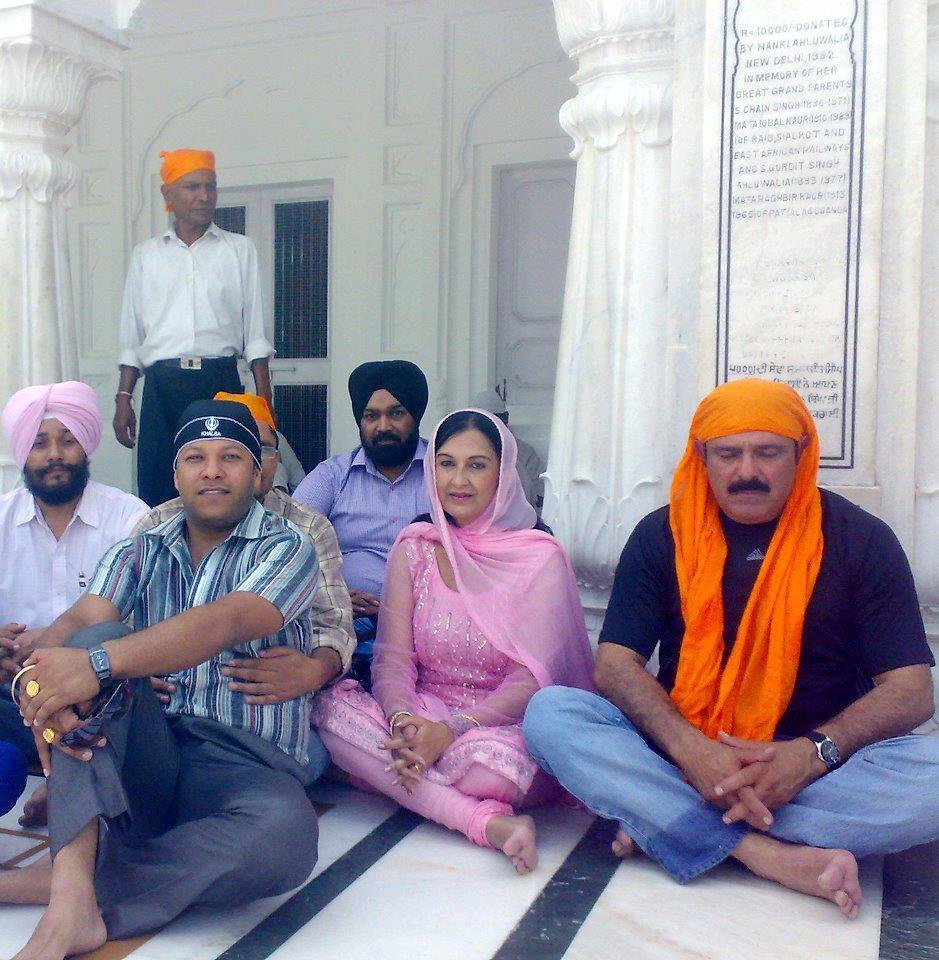 In addition, Daljeet Kaur has worked with Gaggu Gill and Yograj Singh and made their films super hit just because of her good acting. Thus Daljeet Kaur achieved the popularity in Punjabi film industries. Before acting with Daljeet Kaur, Gaggu Gill, and Yograj commonly played the role of villain. But after ‘Jagga Dakku ‘ and “Anakh Jattan Di’ they got the role of Heros. 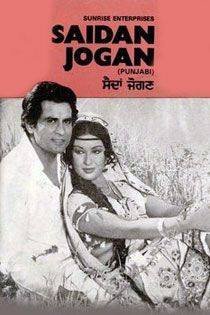 Because of these super hit film, she is also known as Hima Malni of Punjabi Film Industry.

In addition, we tell you briefly that Daljeet Kaur has worked in approximately ten Bollywood movies. As we know that her debut movie was ‘Yaari Dushmani‘. She entered this movie with the help of Sunil Datt. After that, she worked with famous Bollywood actor named Sunny Deol in a Bollywood movie named ‘Dakait’. 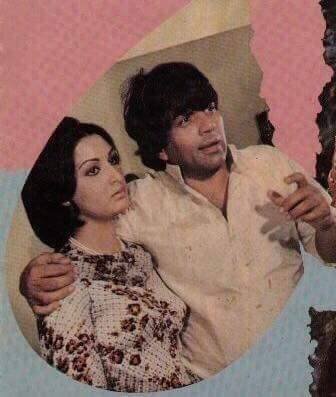 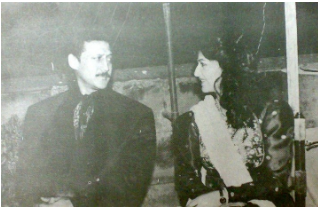 Finally, we can say that Daljeet Kaur with famous Bollywood actors. Moreover, she has worked in approximately 70 to 75 Punjabi Movies. That is why Daljeet Kaur is known not only in Punjab But all over the world. 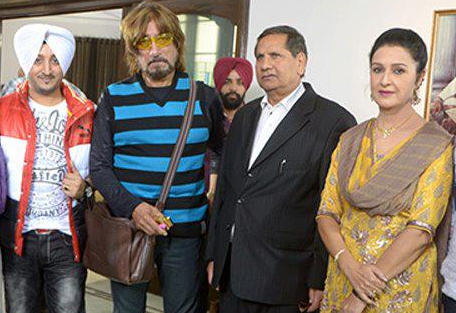 Besides, Daljeet Kaur worked with Mithan Chakravarti in the movie. As well as this movie was released in three different languages. These languages were: 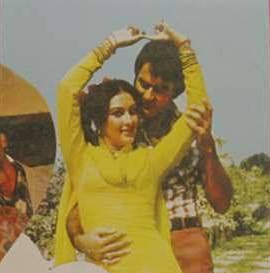 Actually, Daljeet Kaur liked acting and dancing since her childhood. That is why she always participated in cultural activities in her School time. 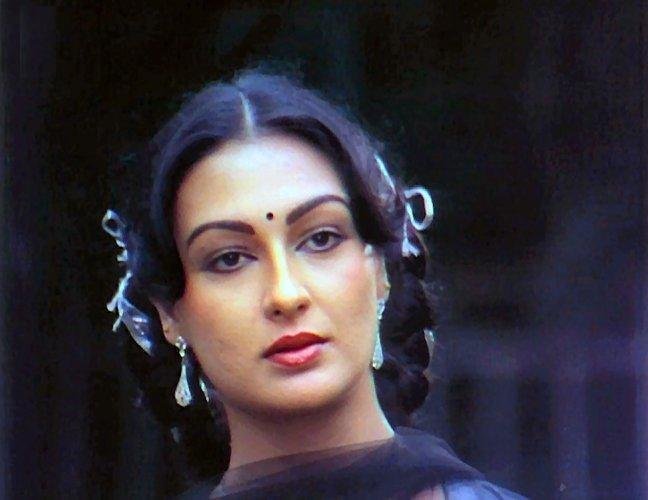 Along with good acting and dancing, she was also a good player of Kabbadi and Hockey. During school time she was not interested in studies. Because she achieved higher opportunity in her acting and dancing career. 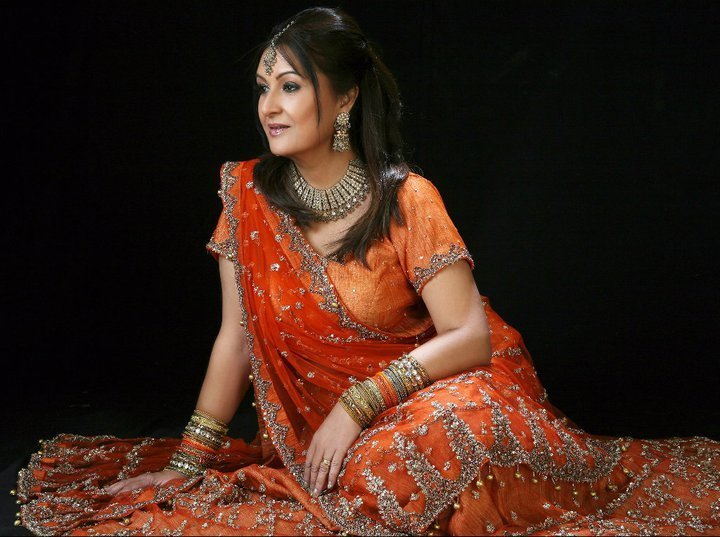 As we know that there are a huge number of Fans of Daljeet Kaur. Her fans search Daljeet Kaur Images on the Internet.

So we try to collect some very beautiful and amazing pics of Daljeet Kaur. I hope you really love these photos. And If you love these images. Please share this post and images of your favorite star with friends and Family. So I have uploaded some best Photos Of Daljeet Kaur.

If we talk about the personal life of Daljeet Kaur, she got married to Harminder Singh Deol. As well as her husband always encouraged her to take the opportunity in her film career. So, friends, we tell you that from 1976 to 1996 Daljeet Kaur became famous all around. 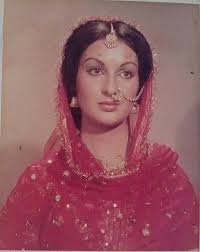 Further, one day her husband Harminder Singh Deol died in a road accident. After his death, Daljeet Kaur got a big shock. That is why she left acting. 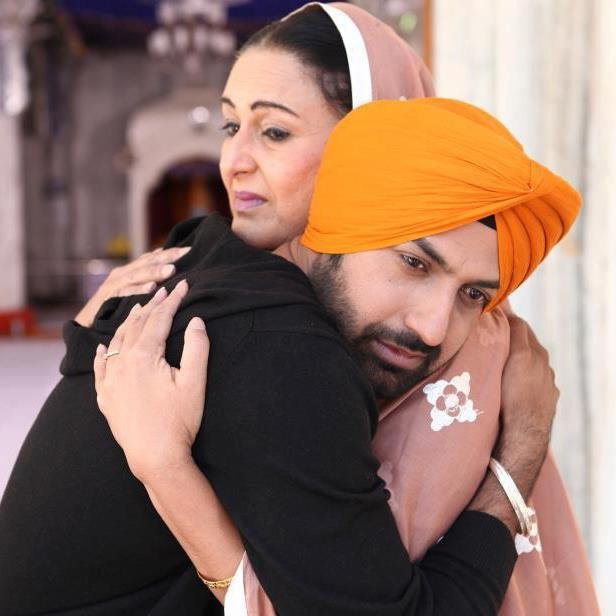 However, her fans wanted that she came back in the film industry. Therefore, she came back with her super hit film named ‘Jee Aayaan Nu’ in 2002.

Daljeet Kaur has no child. After the death of her husband, she is living alone in Mumbai. 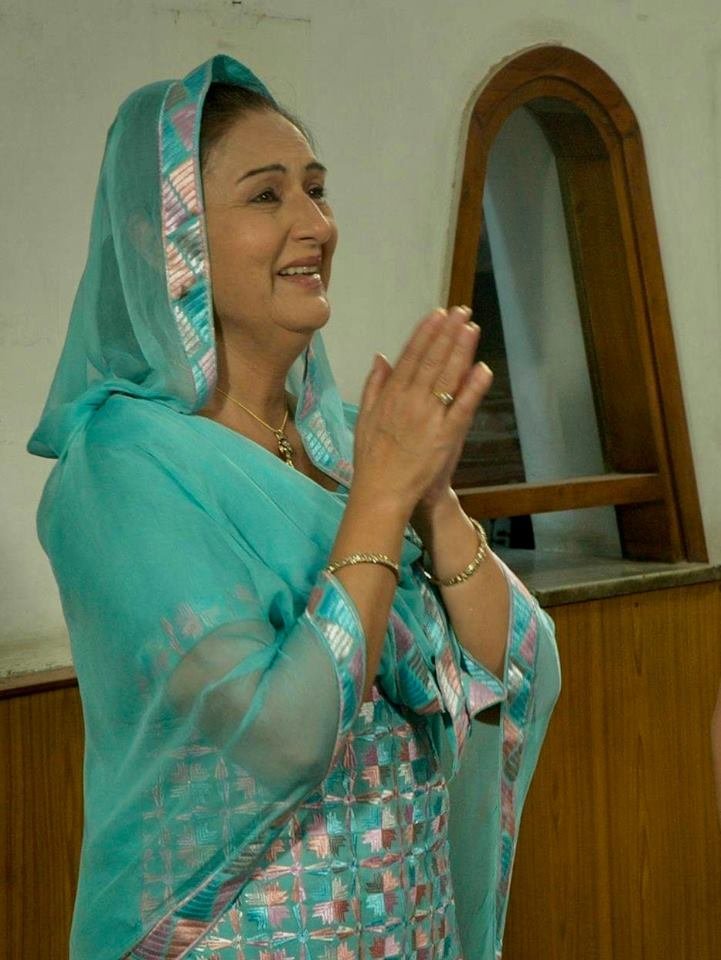 As we know that Daljeet Kaur’s husband died and she had no child. So these circumstances Daljeet Kaur adopted a disease named Dementia.

Furthermore, Dementia is a memory loss disease. So Daljeet Kaur has forgotten everything ever her all movies. Now she is living in Mumbai. 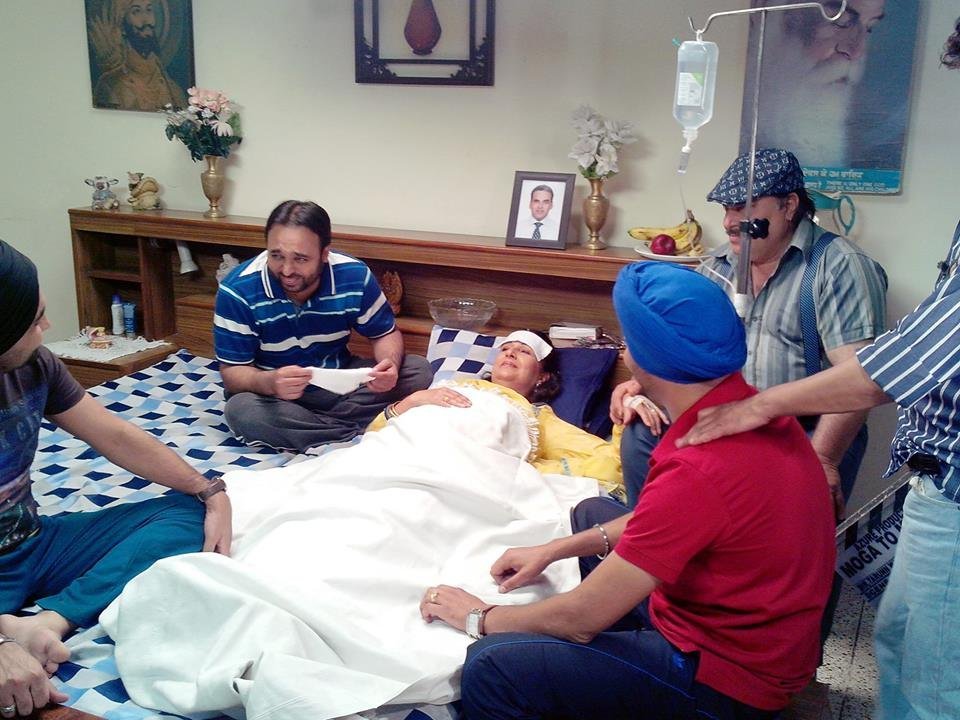