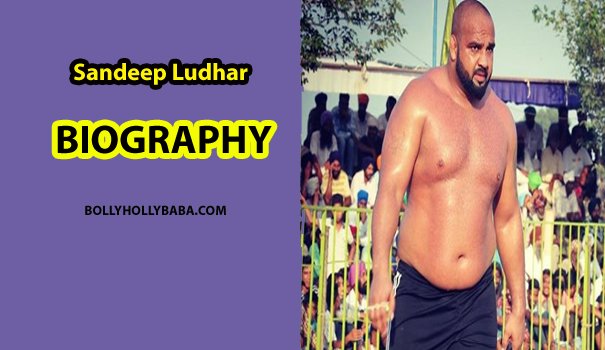 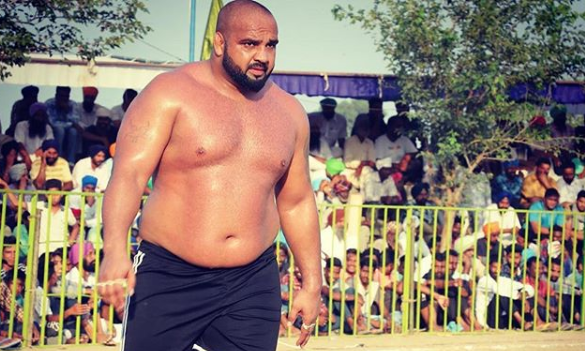 I want to tell you that he won several Kabbadi matches all over the world. Moreover, he had a big hand to win the Kabbadi World cup. 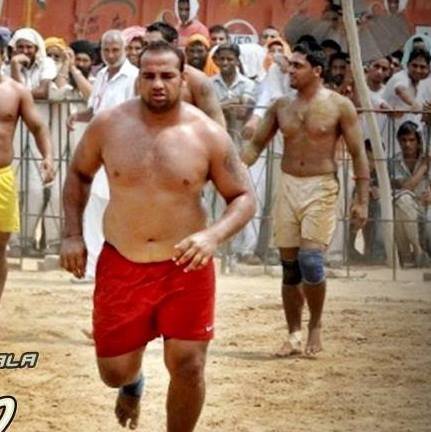 Now, we begin the life story of Kabbadi’s star Sandeep Ludhar. So must read this post from the start to end.

Sandeep Ludhar was born in 1984 in a village Dirba, Sangrur, Punjab, India. He has completed his Schooling in Government senior Secondary school, Dirba, Punjab, India. 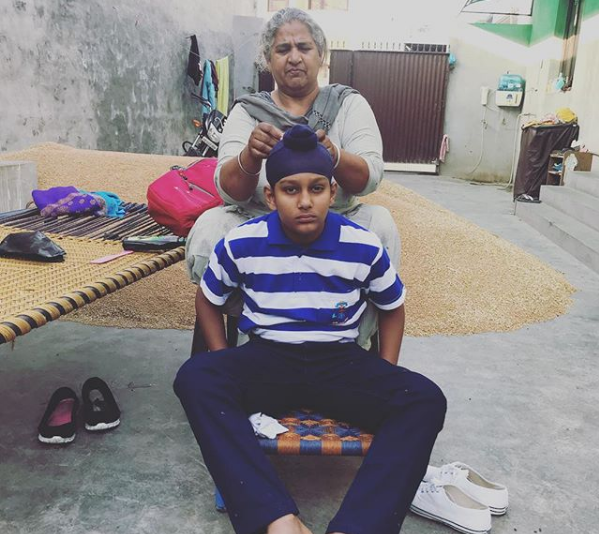 Actually, Sandeep was not interested in studies because he wanted to become a famous Kabbadi player.

Then he got married to Veerpal Kaur. After sometime Veerpal Kaur gave birth to a boy whose name is Karanveer Singh. 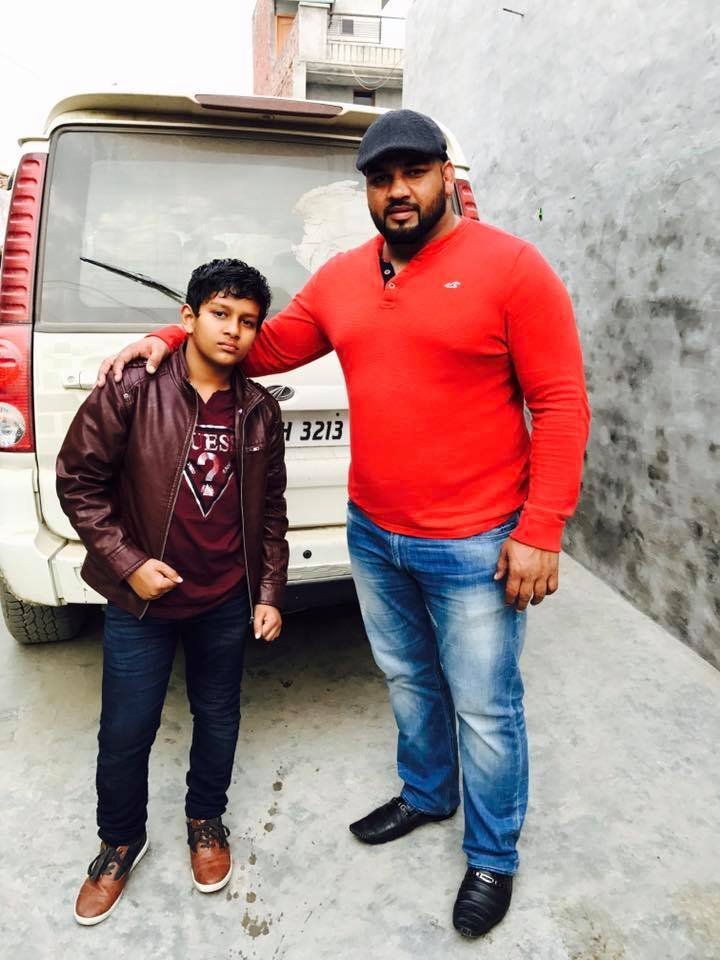 As we know that becoming a famous Kabbadi star is not an easy task. The persons, who want to play Kabbadi, should be physically and mentally fit. Hence, Sandeep Ludhar worked very hard to became a popular Kabbadi star. 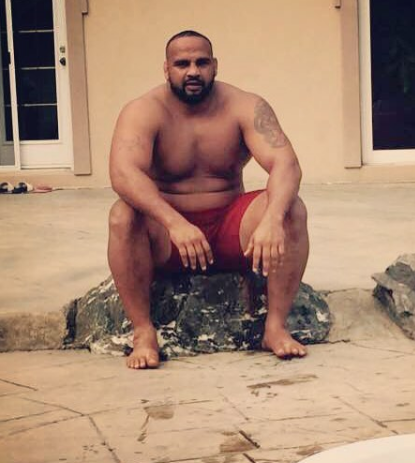 In an interview, Sandeep Ludhar told that he ran 20 km during practice time. Along with much hard practice, he took a proper diet to maintain his body as a Kabbadi player. 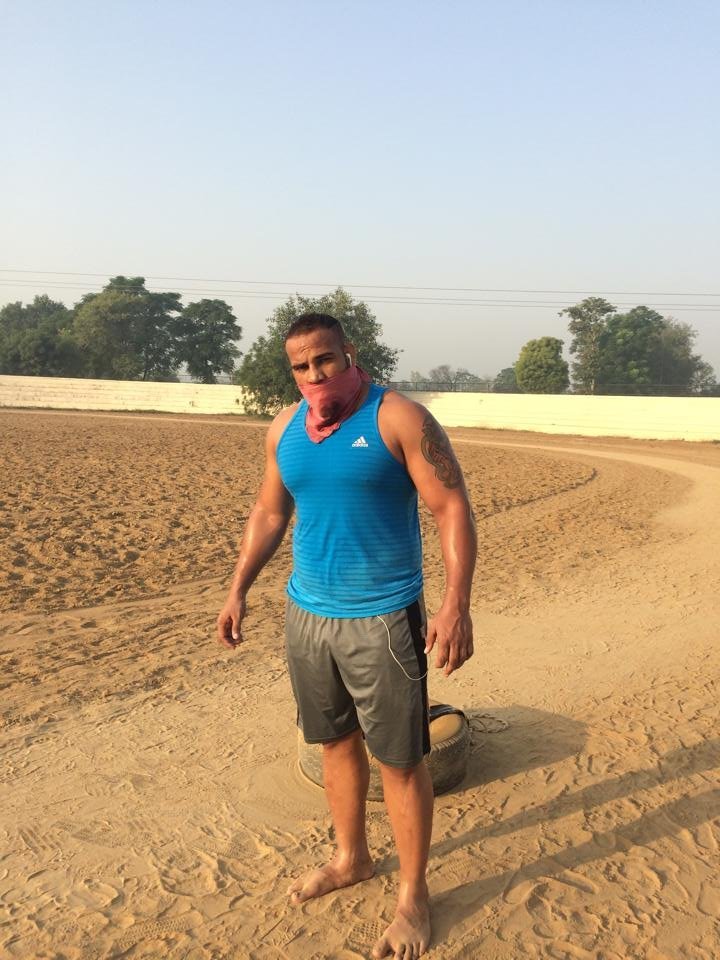 Moreover, he also told that some years ago he had not enough money to complete his diet chart. So he took money from his neighbors and relatives to take a healthy diet as well as proteins. 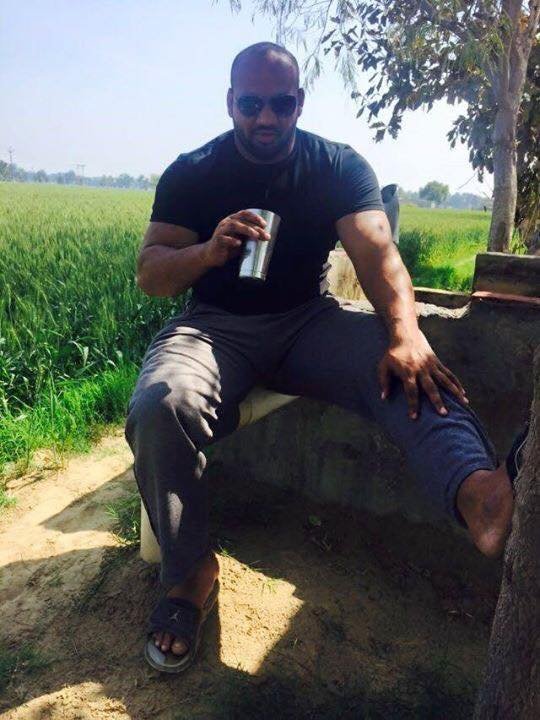 However, his family was very supportive. His father gave him full support. 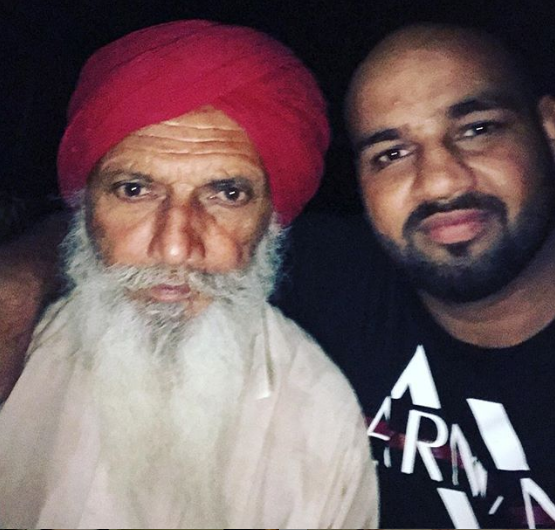 Sandeep Ludhar liked playing Kabbadi since his childhood. That is why he started playing Kabbadi in an academy in Dirba village in 2006 and 2007. After that, he became famous in some village. As well as he learned more things about Kabbadi. 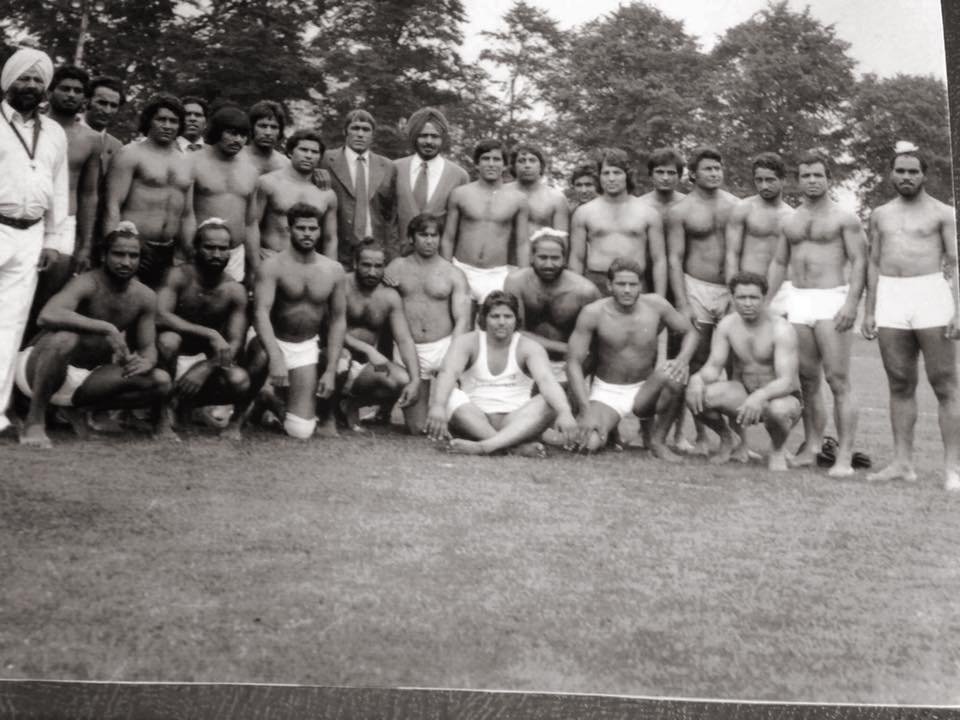 Finally, he participated in his first match in Kapoorthala. Besides, he performed very well. In addition, all audience continuously looking towards Sandeep. At that time some NRI audience reached there to see the match. 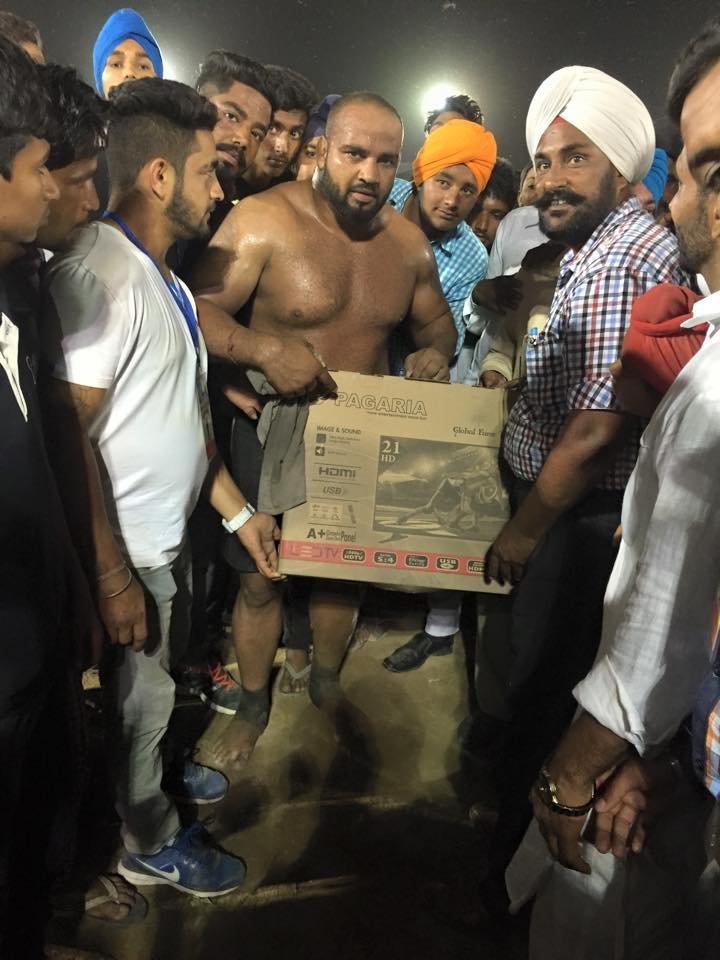 Then, he was chosen in Bull Hampton Team by Shinda Amli.

In 2008, Sandeep Ludhar visited England. In addition, he participated in many matches in England. As well as he played very well and won all the matches. Then he got famous all over the world. 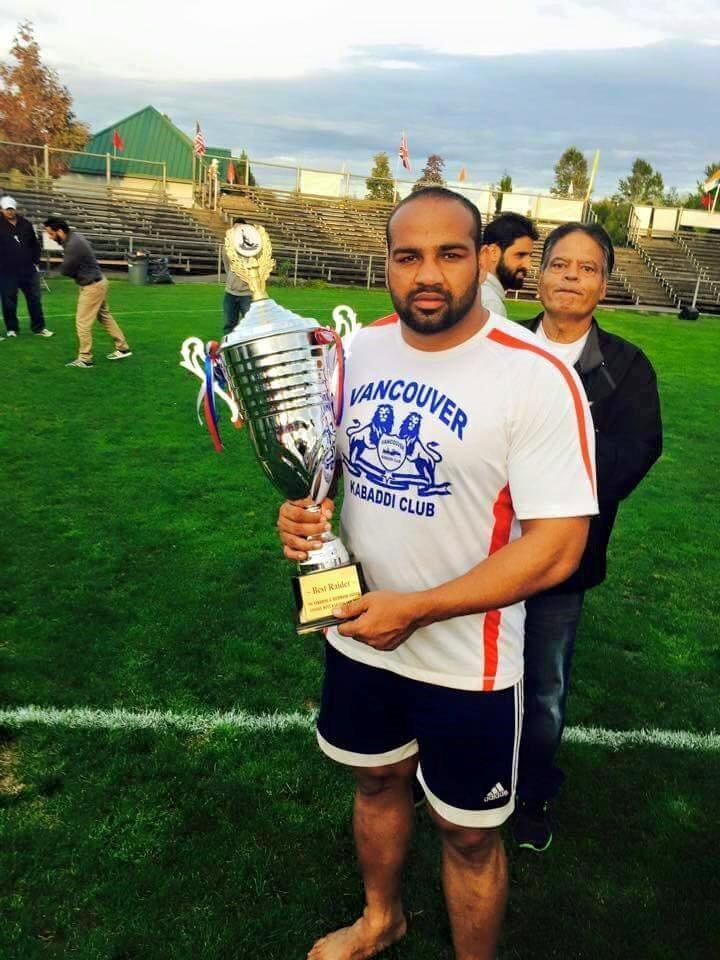 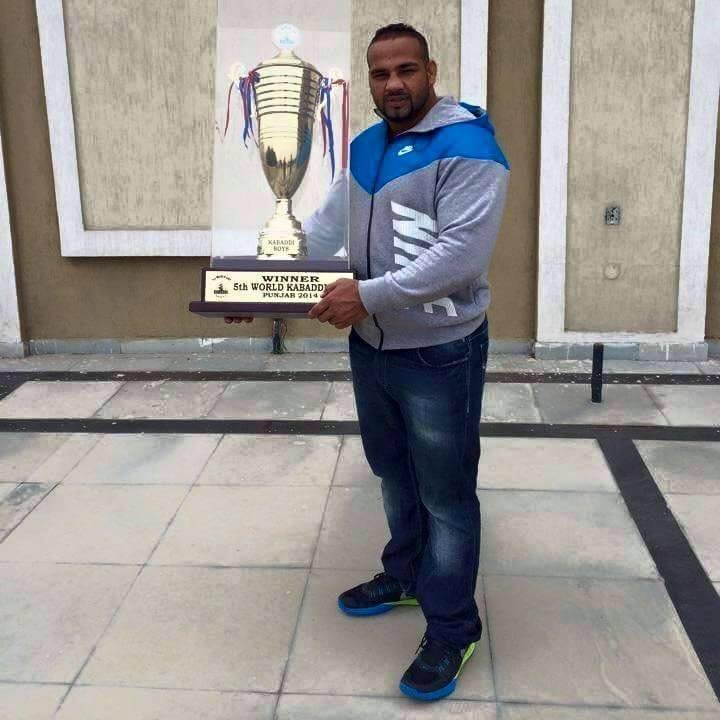 Therefore, he has won ‘International best raider awards’. Moreover, he won countless prizes such as many motorcycles, countless gold rings, and chains. 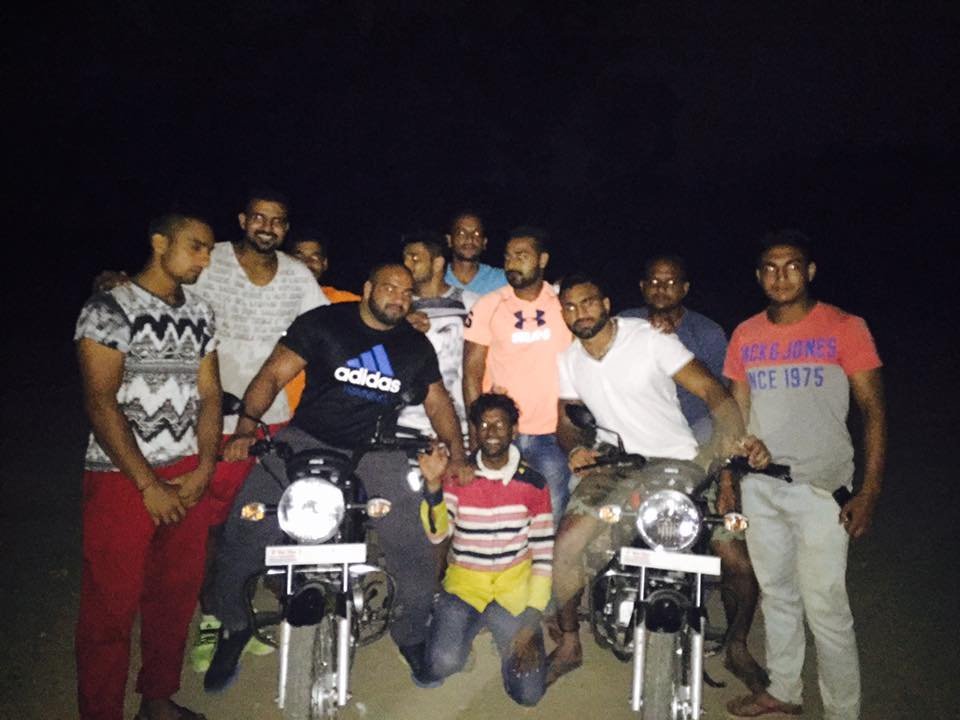 Furthermore, he has also won 5911 tractors, ford tractor, and many cars.

Initially, Sandeep Ludhar played Kushti. At tht time he oftenly watched kabbadi and never played it. Infact he learnt kabbadi by watching the kabbadi match. After sometime he thought to play the kabbadi. Then he went to Gurmail Singh and Papu choudhary to know about the more things about kabbadi. 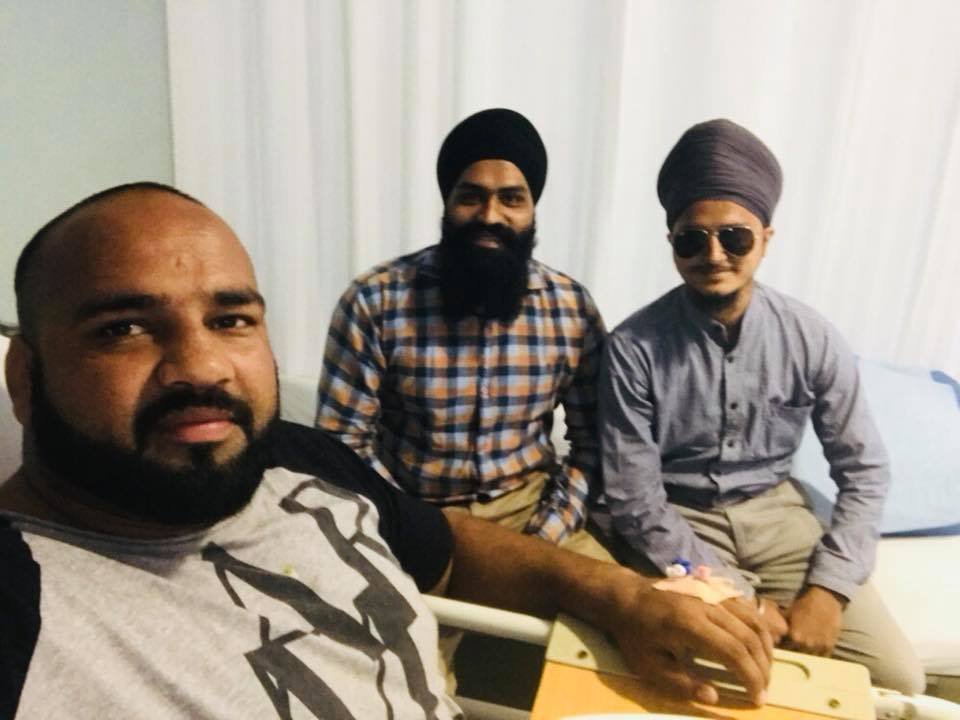 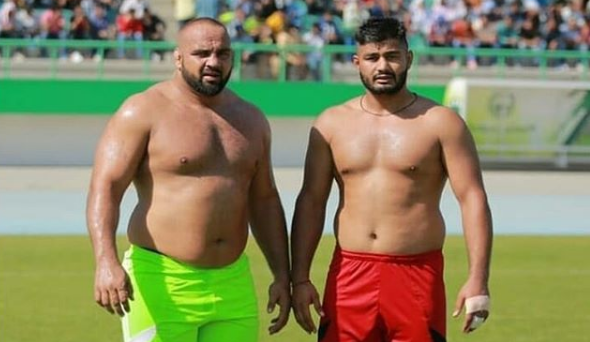 As we know that Sandeep Ludhar is known as a excellent player. Hence, his weight is about 145 kg. 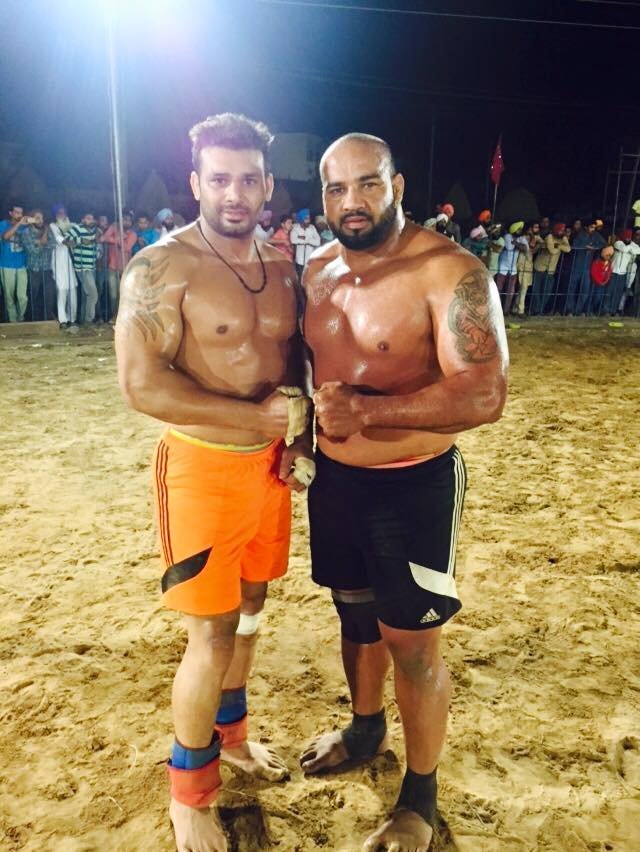 That is why, he is never caught. In addition, he take a lot of milk, lassi and healthy food to maintain his body.

Sandeep Singh is usually called Sandeep Ludhar. Infact Ludhar is not his surname or village name. Actually, a servent came at the home of sandeep. Servent name was Ludhar. So, Sandeep’s uncle started to call him Sandeep Ludhar. That is why, he is known as Sandeep Ludhar. 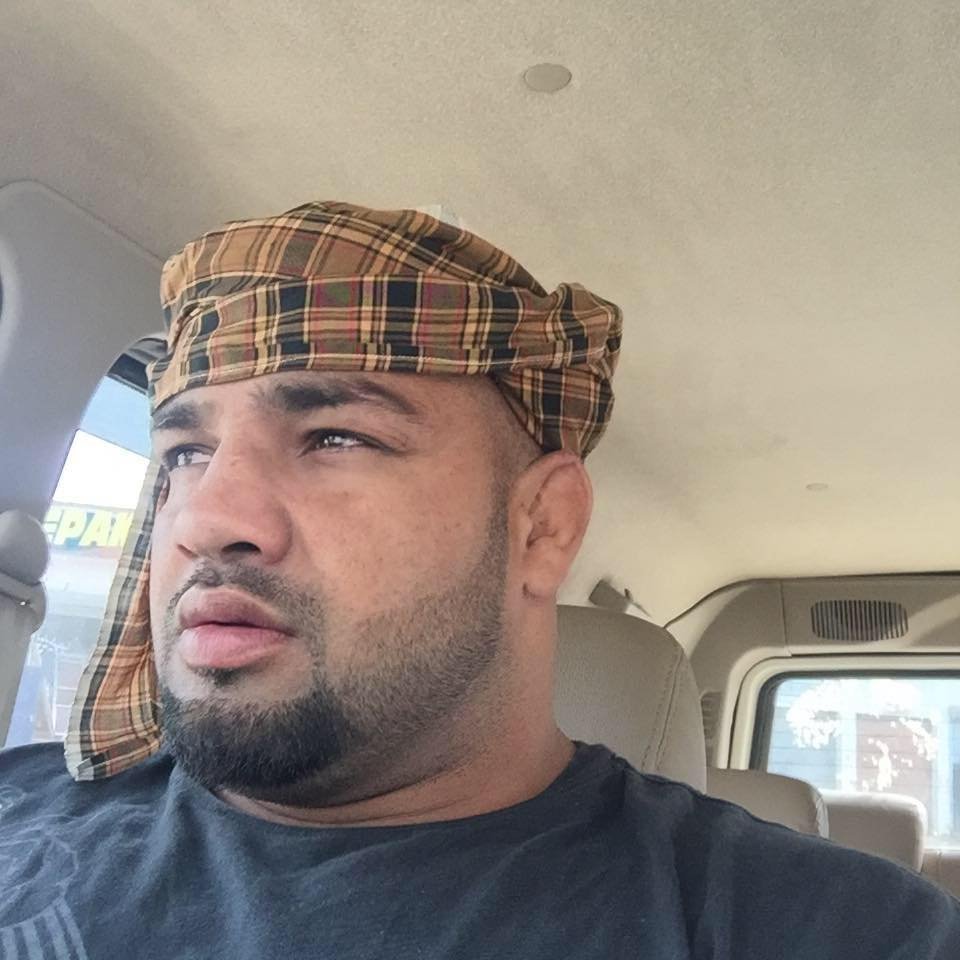