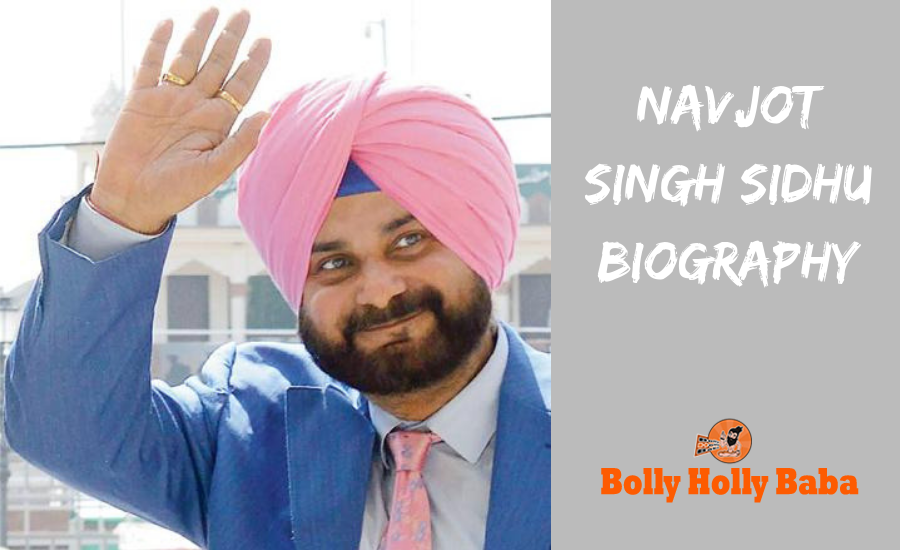 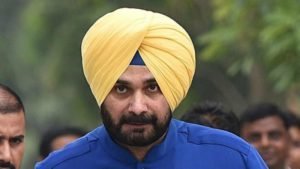 Sidhu was born in Punjab, in a Sikh Jat family. He was fond of cricket since his early days. His father, Sardar Bhagwant Singh was wanted him to be a cricketer.

He is married to Navjot Kaur Sidhu who is a doctor by profession and also a member of Punjab politics. They have two children, daughter Rabia, and son Karan. 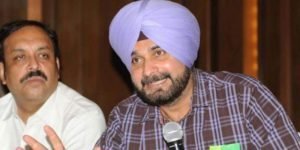 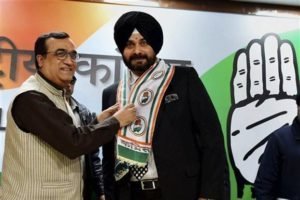 Sidhu joined the Bharatiya Janata Party in 2004 and contested the general election from Amritsar. He won the election and held the seat till 2014 winning also the next election. He was nominated to the Rajya Sabha in 2016 from Punjab before he resigned from the position the same year and quitting the party. In 2017, he joined the Indian National Congress and was elected to the Punjab Legislative Assembly from Amritsar East.

He was once asked about why the contest for Amritsar only.

He said, “Amritsar is the place where my work and action speaks for itself. Since I started contesting elections from this holy place, I have promised myself never to abandon this place. Either, I will contest from Amritsar, or else I won’t contest elections”. 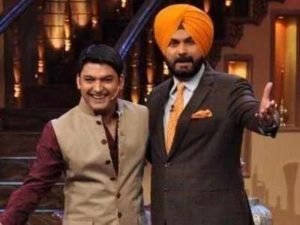 Also, if you can tell us whose biography you want to read. We will provide you as you like.

So tell us in the comment section below. Thank you for reading.