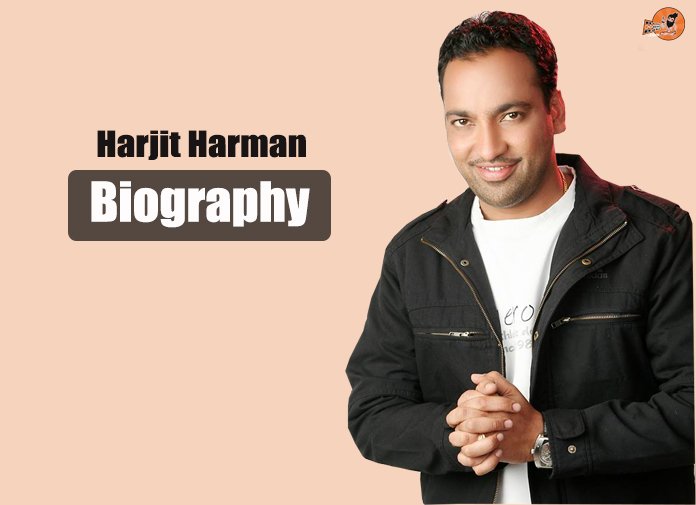 Harjit Harman was Born on 14 July 1975 in village Doda near Nabha, District Patiala, Punjab. He is famous Punjabi singer and actor.

His wife name was Sandeep Kaur. His wife died in 2008. He has one Daughter called Jasman.

He has grown up in village Doda, near Nabha, District Patiala, Punjab. He immense fond of singing from childhood. When he was in school then he always participate in cultural activities like Singing, Bhangra etc.

The name of his mother is not known. But you can see the photo of Harjit Harman with his mother. 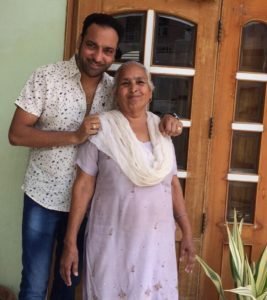 Harman has not share any information about his father on internet. So we are not known about their father.

He has one daughter called Jasman. You can see the photo of their daughter Below. 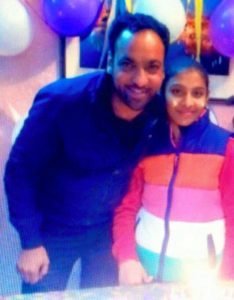 He was started his career in year 1999 with debut album ‘Kuri Chiraan Ton Vichari’. If we taliking about his hit albums. These are as follow:

His debut Punjabi film was Desi Romeo with great singer and actor Babbu Maan. Audience did appreciation to Harjit Harman for good acting in movie.

Many fake pages are available on internet by using name of Harjit Harman. But official Facebook Fan page of his only one. The link of his fan page is given below you can follow him simply click on there.