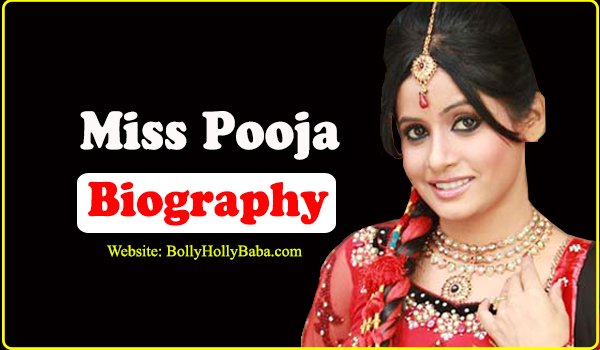 Miss Pooja Biography: Miss Pooja is an Indian singer and Punjabi actress. She was born on 4 December 1980 in Rajpura, Punjab, India. Moreover, Miss Pooja’s almost 3000 songs and 300 albums have released. 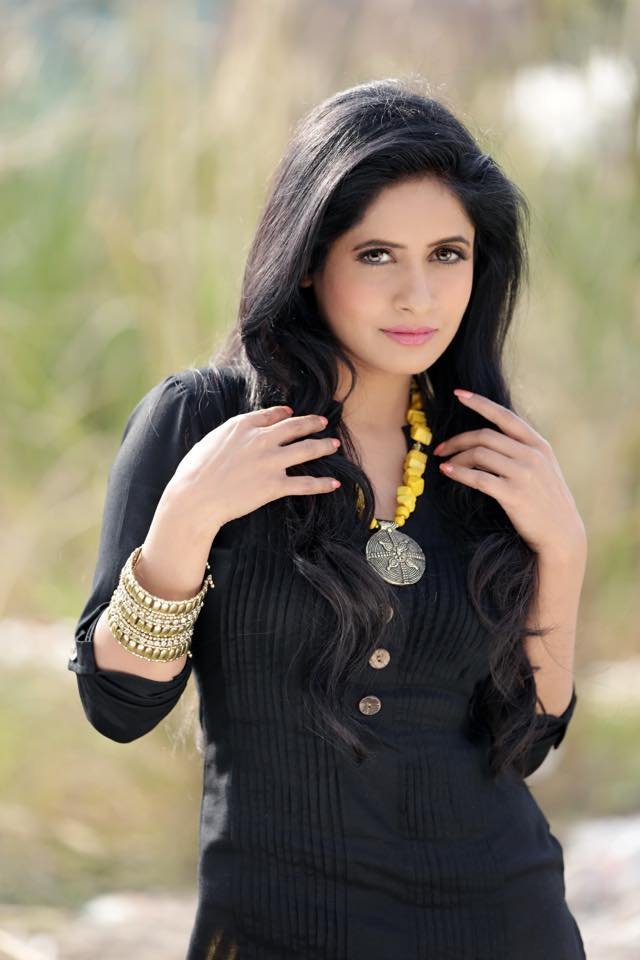 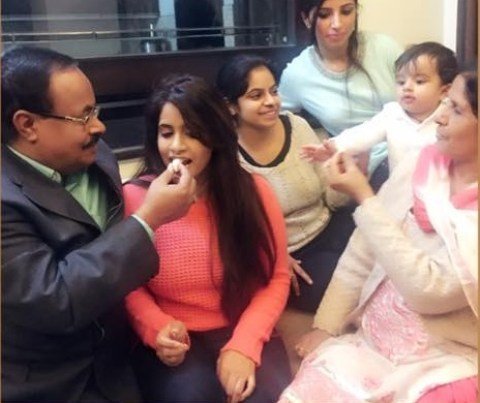 Miss Pooja started her career in 2006 with first duet song named ‘Jaan Toh Pyari’. After that, she gave over 300 music albums and over 800 music videos to the Punjabi film industry. 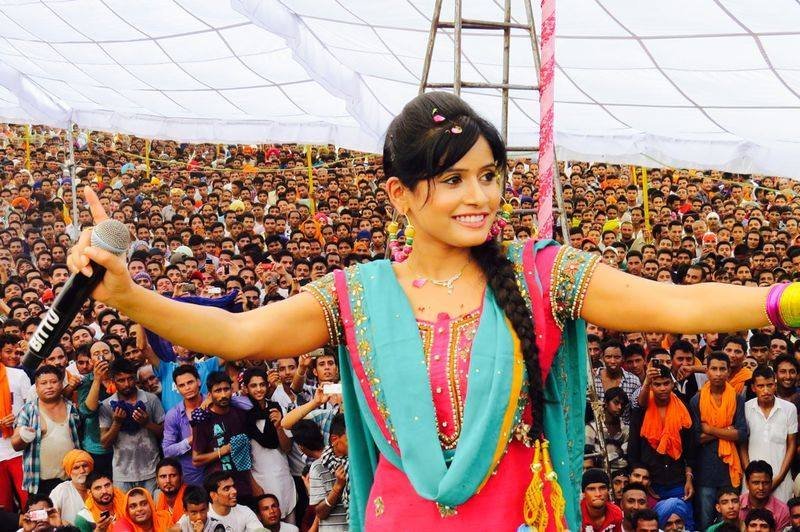 There are many albums of Miss Pooja have come in Punjabi Music Industry. In addition, her all albums got a lot of audiences attention and remained super hit. Now I am going to share the name of her few super hit albums:

As we know Miss Pooja is the queen of Punjabi Music Industry. Therefore, She gave many super hit Punjabi songs. As you are reading this post and I hope you are a fan of Miss Pooja. So, I think you should watch some extremely hit songs of Pooja. Don’t worry, you don’t need to go anywhere for watching these hit songs. Therefore, Below I am going to share some super hit songs of Pooja.

Miss Pooja biography: she is known as a queen of duets. so, how we can forget to talk about her duet songs. These are: 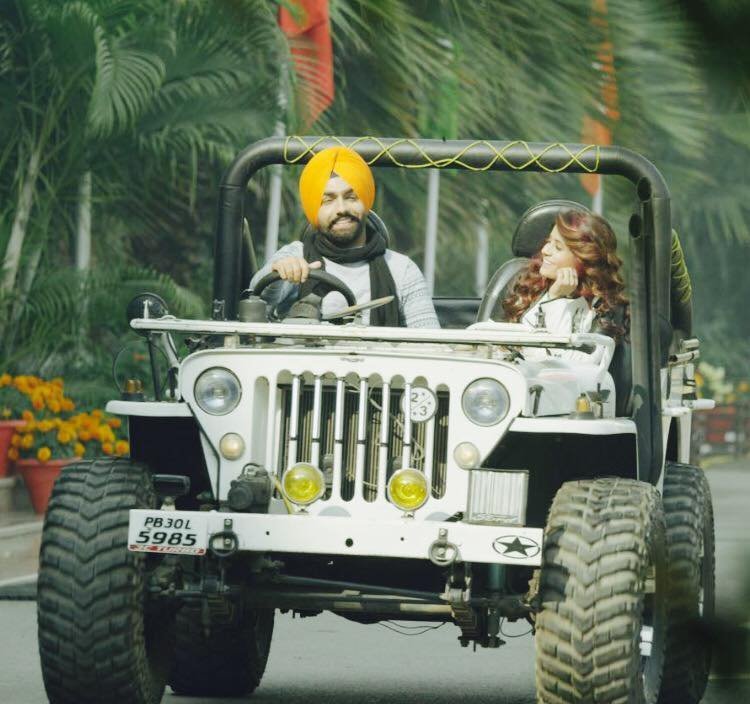 Role in Movies and Movie songs:

Miss Pooja has also played the lead as well as the supportive role in Punjabi films. Moreover, she also gave several Hindi songs to Bollywood industry. These are listed below: