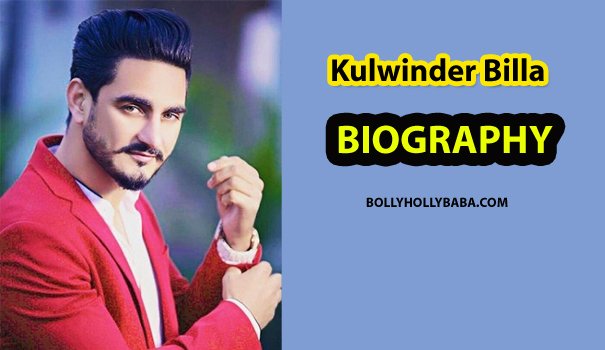 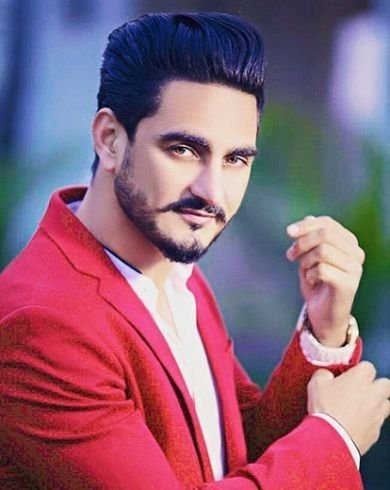 Hence, now Kulwinder Billa has become popular not only in Punjab but also in other countries such as Canada, Australia, USA, UK and so on. 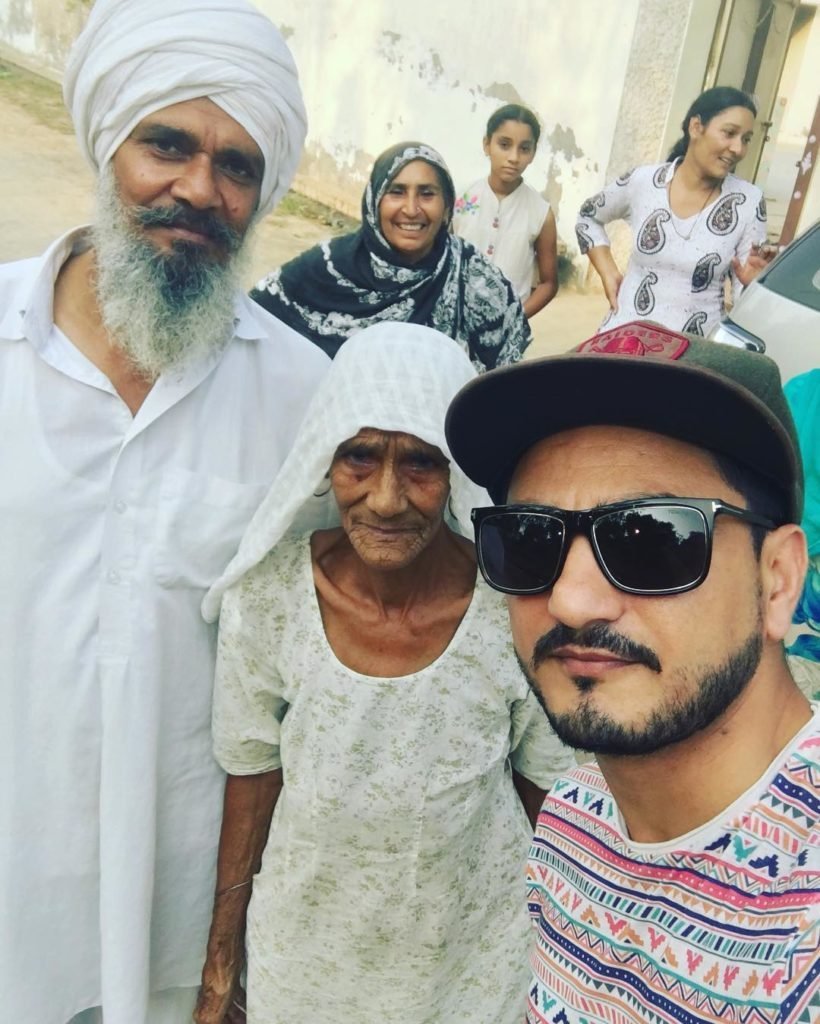 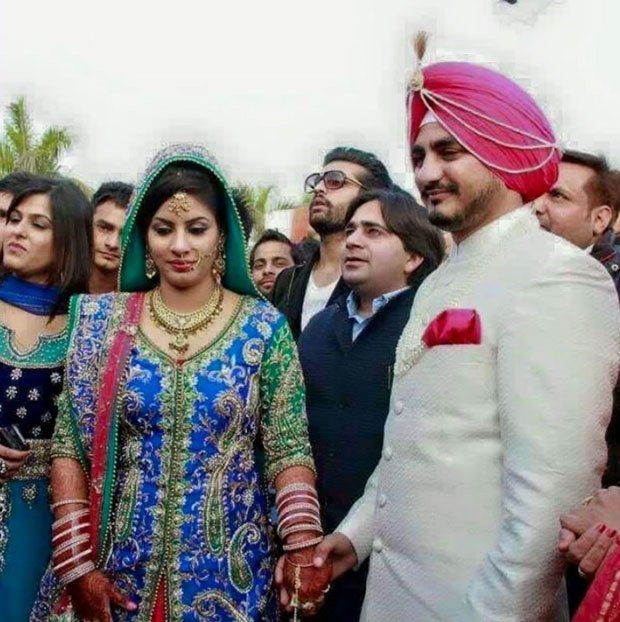 Qualification  –  BA, MA in Music, M.Phil and PHD in music 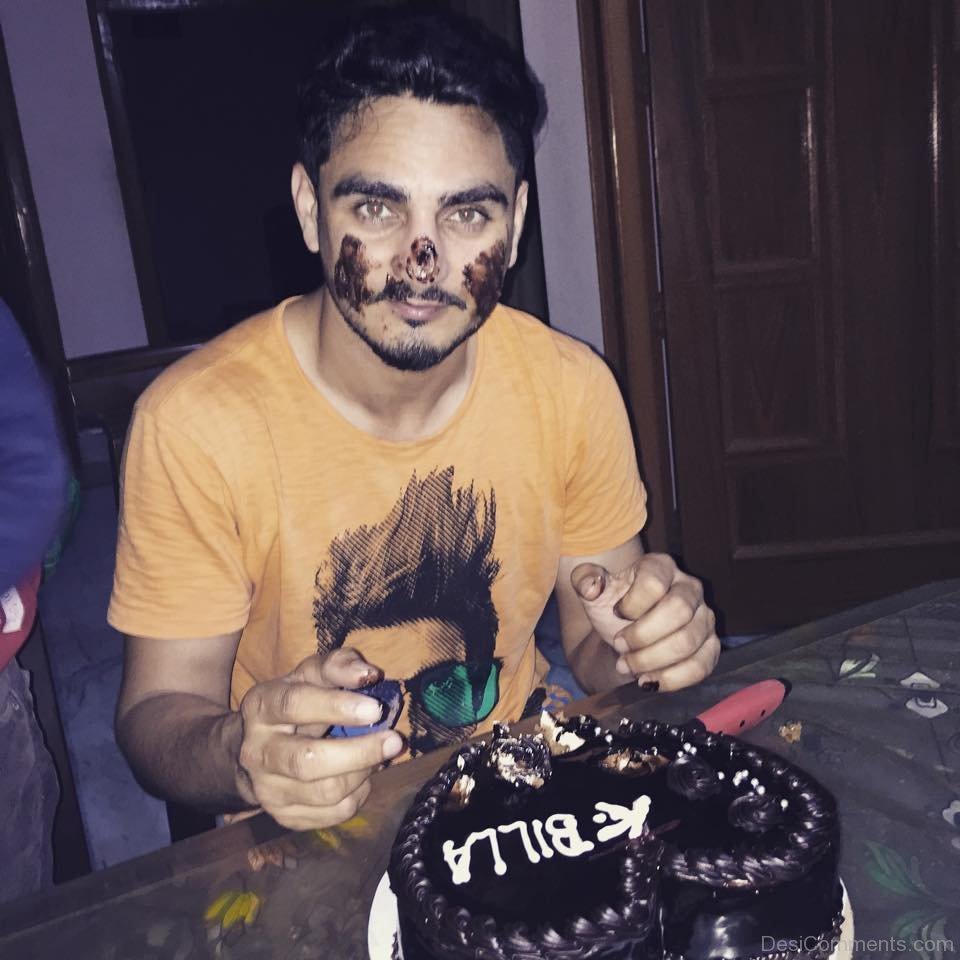 As we know that he is basically belongs to a very small village in Mansa, Punjab, India. Her father name is Maggar Singh and mother name is Gurjeet Kaur. Recently, he got marriage to Ravinder Kaur. 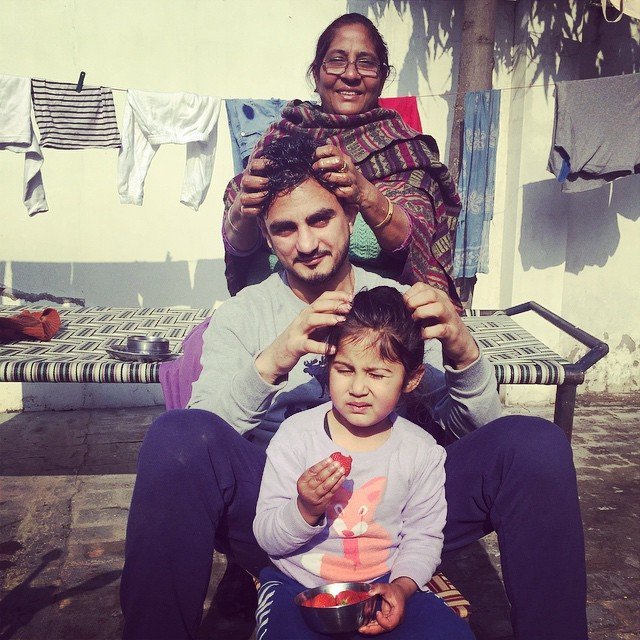 Kulwinder Billa’s Nick name is Billa. Because his eyes colour is light brown in colour. That is why, his friends and colleagues call him Billa. 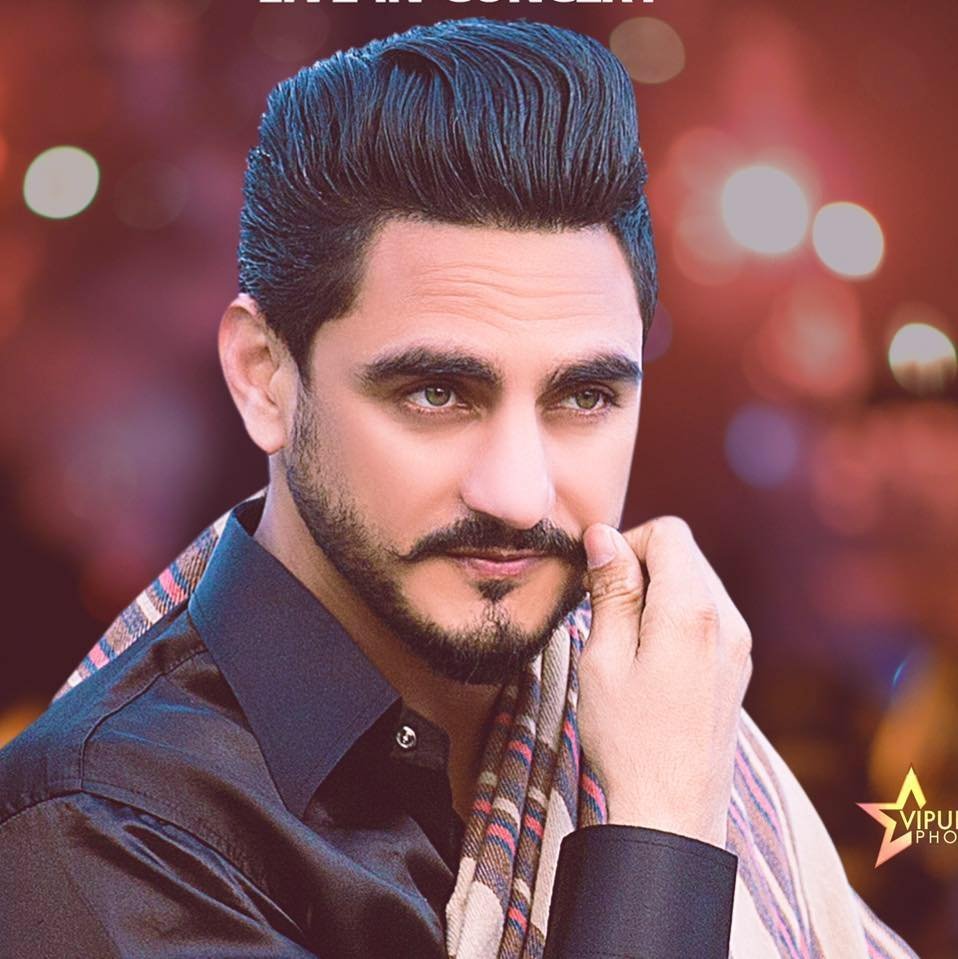 Moreover, he was interested in music since his childhood. As well as his parents was also very supportive. So, they always encouraged him for singing alongwith studies.

As Kulwinder Billa belonged to a small village. So he completed his schooling from Mansa, Punjab, india. Then for further studies he went to Punjabi University, Patiala, Punjab, india. 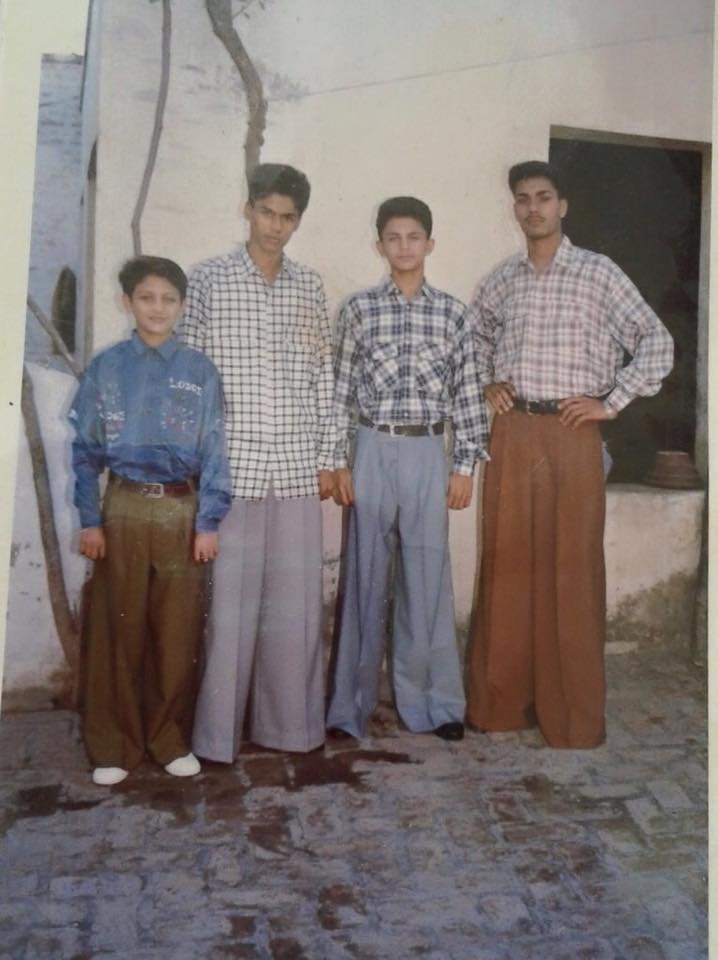 Thus, he got admission in BA in this University. After completing BA course he started his master degree (MA in Music) in the same University. Then he did M.Phil and Phd in music. 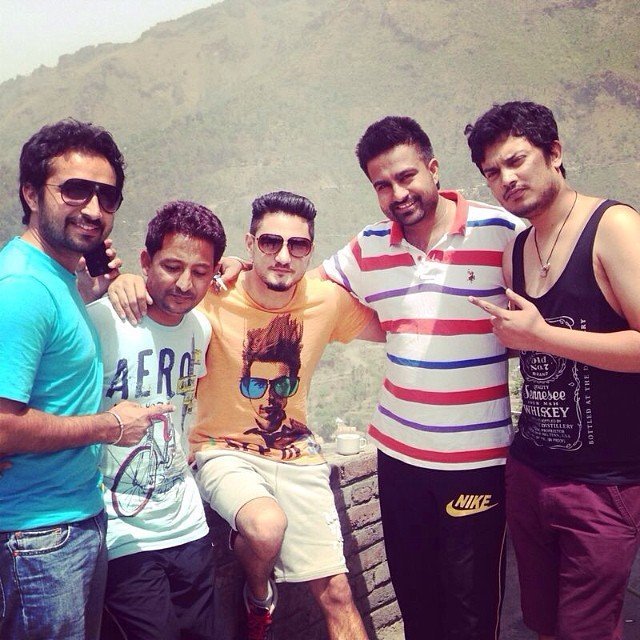 During college time, Billa oftenly participated in cultural activities. Usually he sang song in college program as well as in youth festival. Thus, we can say that Kulwinder Billa is very good in studies alongwith excellent singing. 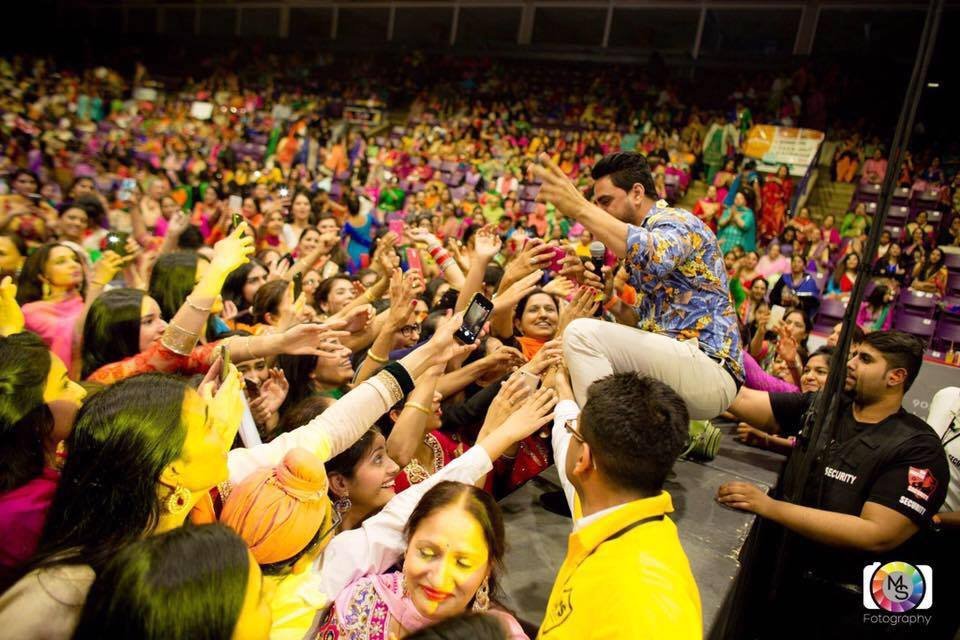 Kulwinder Billa told that his professor usually said him that he should released his single track. So Billa recorded a song in his mobile phone in 2007. Actually, it was the dummy song. In addition, he recorded his voice in a Motorola phone. 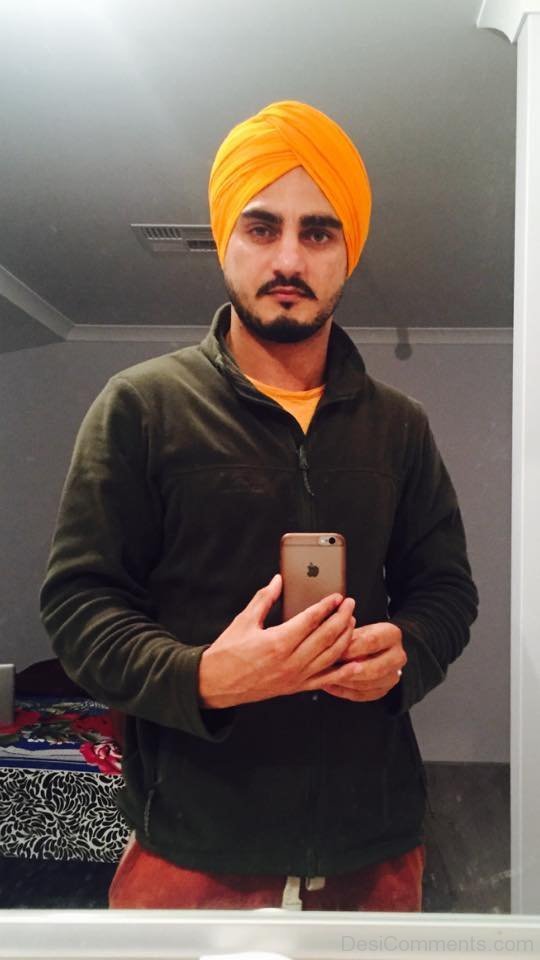 Further, he sent this songs to his friends by Bluetooth. Then his friend uploaded Billa’s song on orkut. Because at that time only orkut was popular. Fortunately the song bacame popular in one day. Therefore, Kulwinder Billa is also known as Bluetooth Singer. 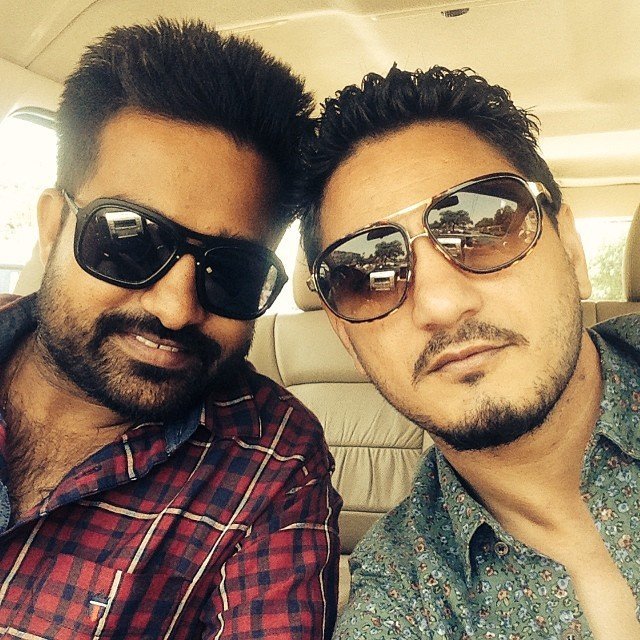 As we talk about Billa’s career, so he released his first album on 6 April, 2012. The name of the album was ‘Koi Khas’. As he knew, this album became super hit. 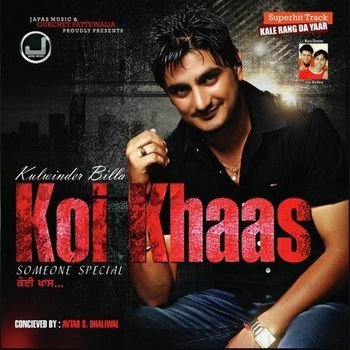 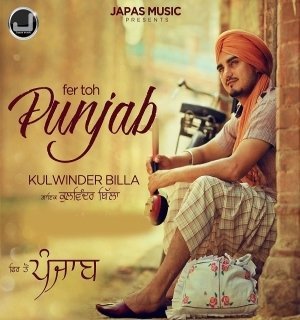 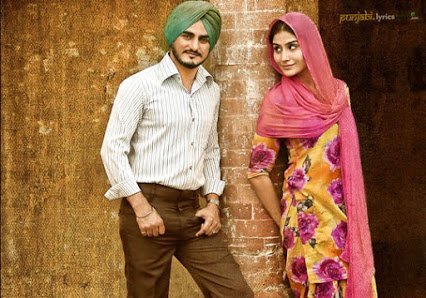 So this song became popular on all punjabi TV channels as well as on social media. After that Kulwinder never looked back and continously released more video songs. Such as:

In 2019, Kulwinder Billa has released his super hit song named ‘Yaaraan Nal Yaari’. Hope you will like it.

Kulwinder Billa also got a chance to sing a song with Gurdas Maan.

In July, 2018, Kulwinder Billa his super duper song with Shivjot and Himanshi Khurana. Luckily, this song broke all records and became super duper hit. The song name was ‘Palazzo‘. The lyric of the song was:

In 2018, Kulwinder Billa has realeased many video songs. As well as the song became popular. The song names are:

Furthermore, in 2019, he released his video song named “Koka”.

As we hoped, this song became super duper hit. 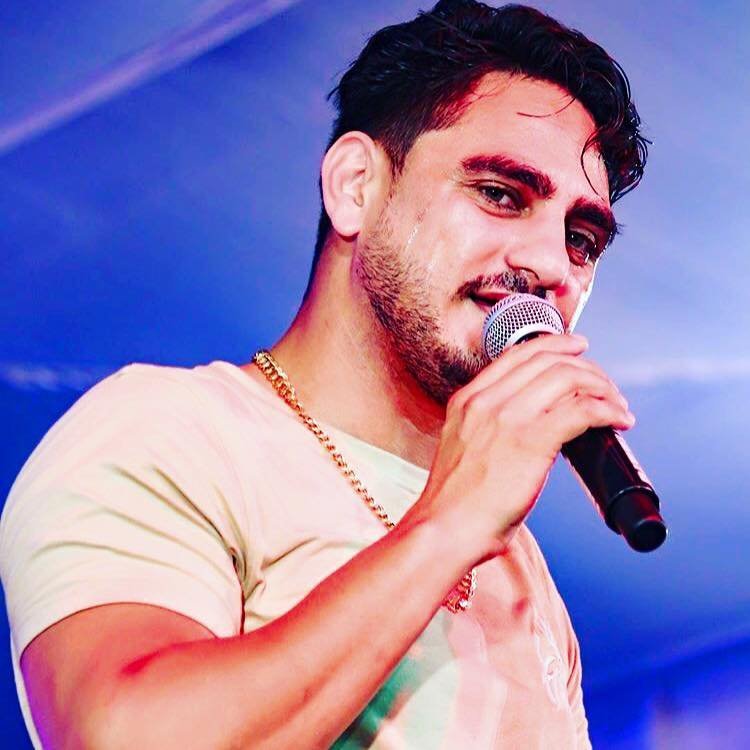 Therefore, Kulwinder Billa has released his two movies in 2018. These movies are:

In an interview Kulwinder Billa Said that he had bond with a company in 2010. At that time his song named ‘Kale rang da yaar‘ was very popular. After that he signed five years bond agreement with that company. 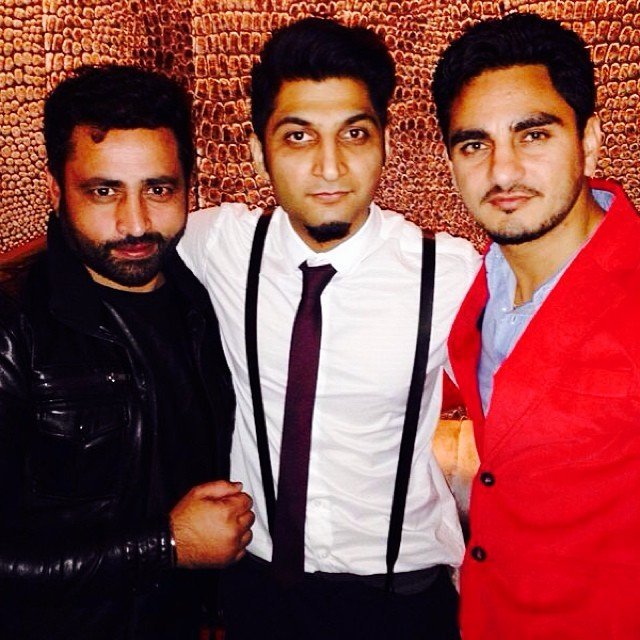 Kulwinder Billa told that time was very bad for him. Because campany behaved him badly. He told that he felt that he was in trouble. In addition company took 50% of Kulwinder Billa’s performance. 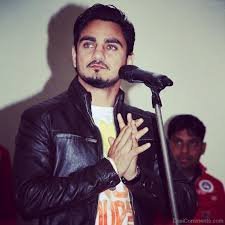 kulwinder Billa told that he go to gym daily. As well as he do regular excerise and go to yoga classes. In addition, he always eat healthy diet. That is why, he is so fit and attractive. 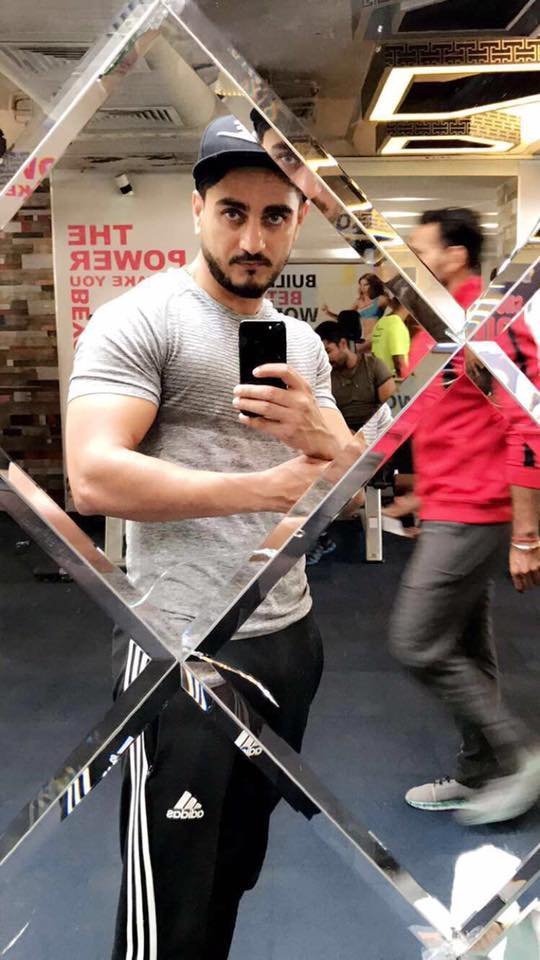