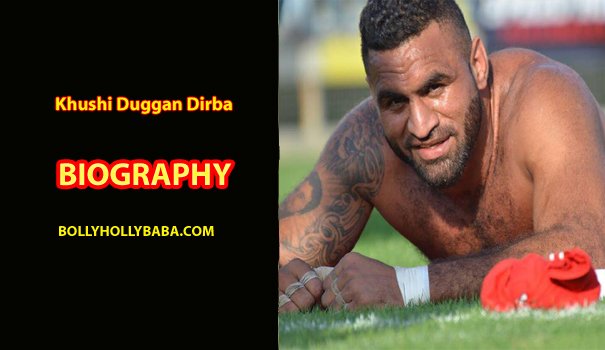 Khushi Duggan Dirba Biography: Today we are going to tell you about the famous Kabbadi Star. His name is Khushi Duggan. As well as he is from a village Dirba. That is why he is known as Khushi Dirba. 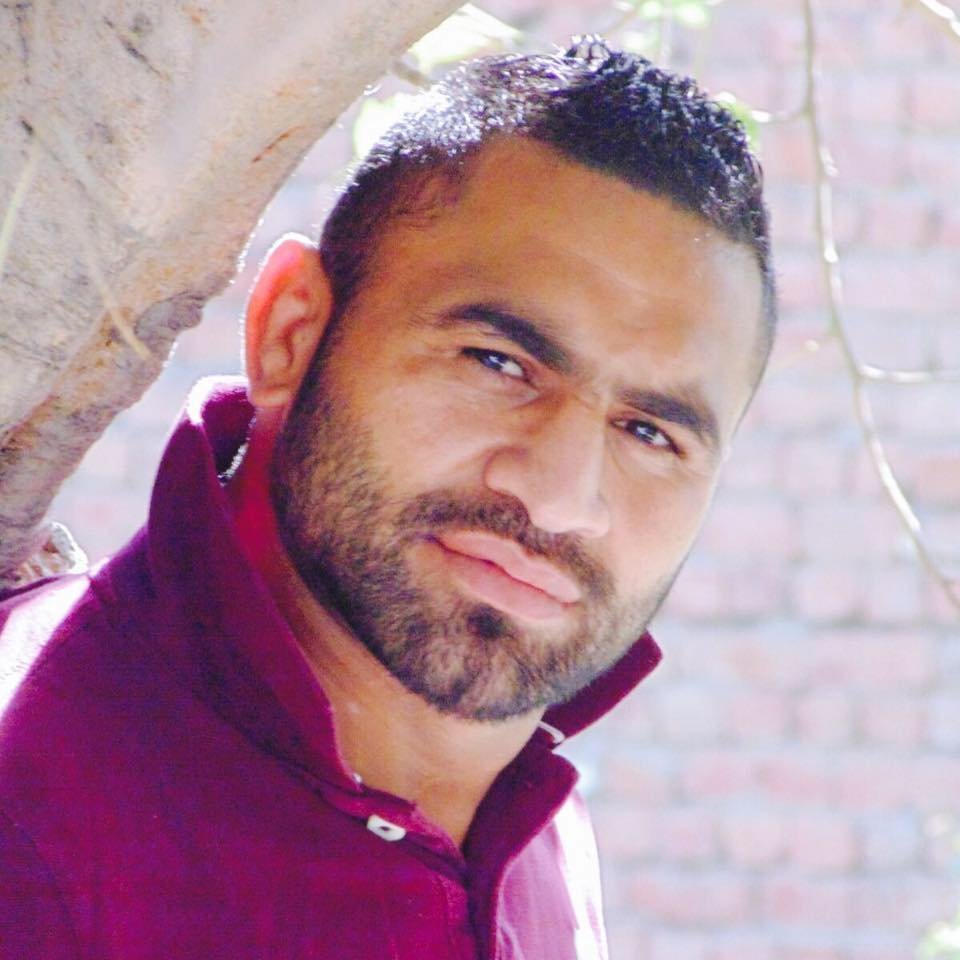 Now, we tell you briefly about the life story of Khushi Dirba. So must read this post from the start to the end. 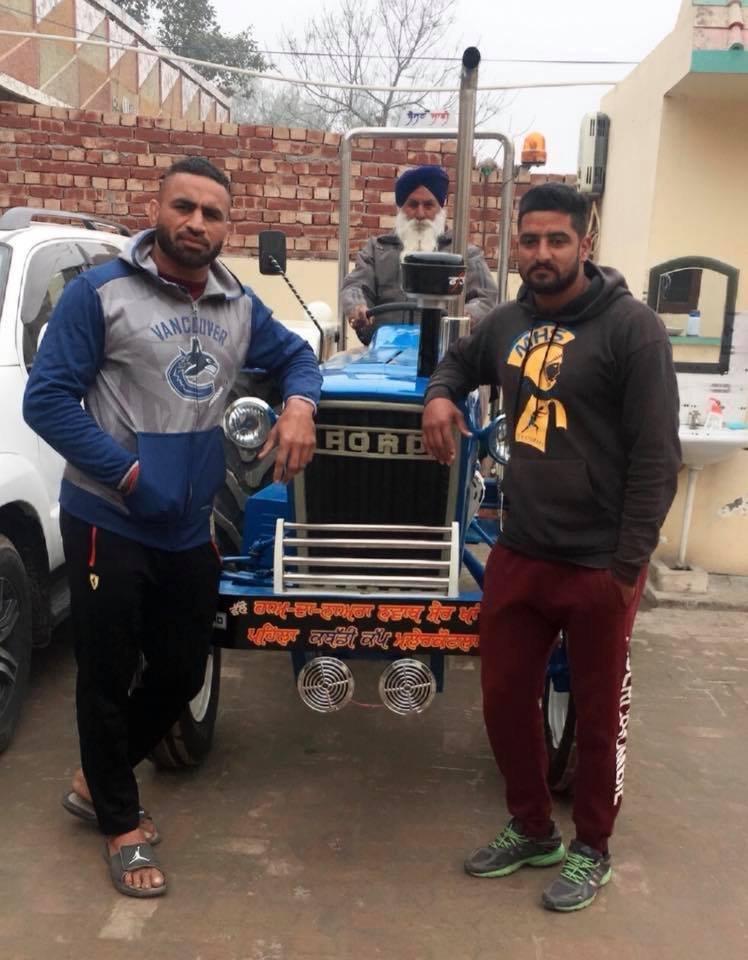 Moreover, His mother name is Harbans Kaur and father name is Nirmal Singh. Actually, he is married and he has a daughter. As well as his daughter name is Harmannat Kaur. 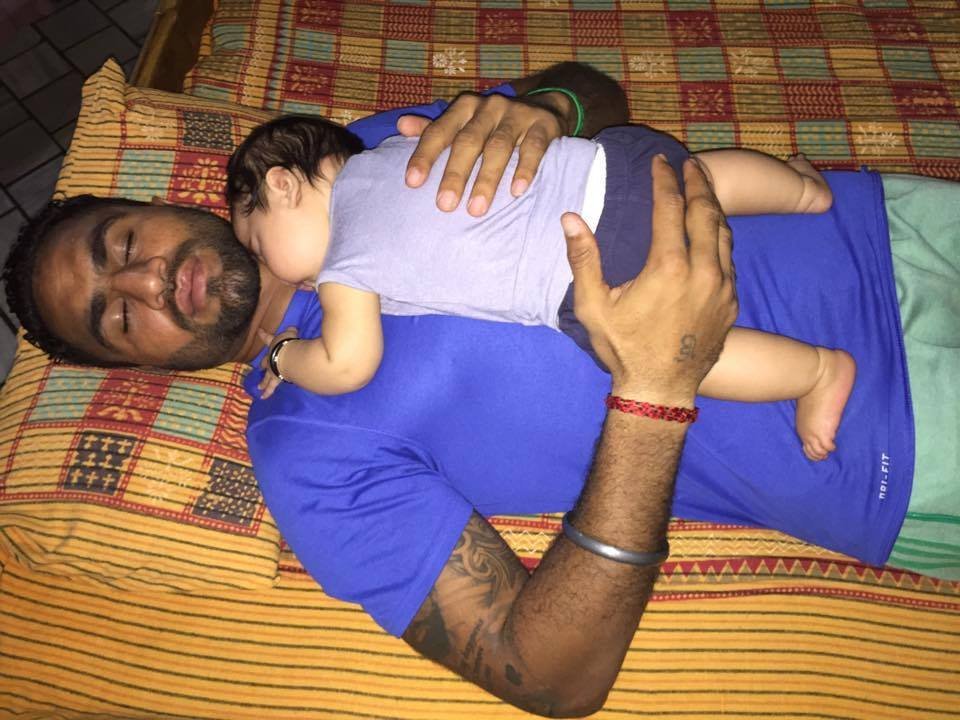 Khushi Duggan Dirba Biography: Khushi Dirba liked sports since his childhood. Besides, Khushi Duggan’s father was a very good player of Kabbadi. Hence, he learned Kabbadi from his father. Unfortunately, one day Khushi Duggan got an injury in his eyes. Thus, he left the game for some time. 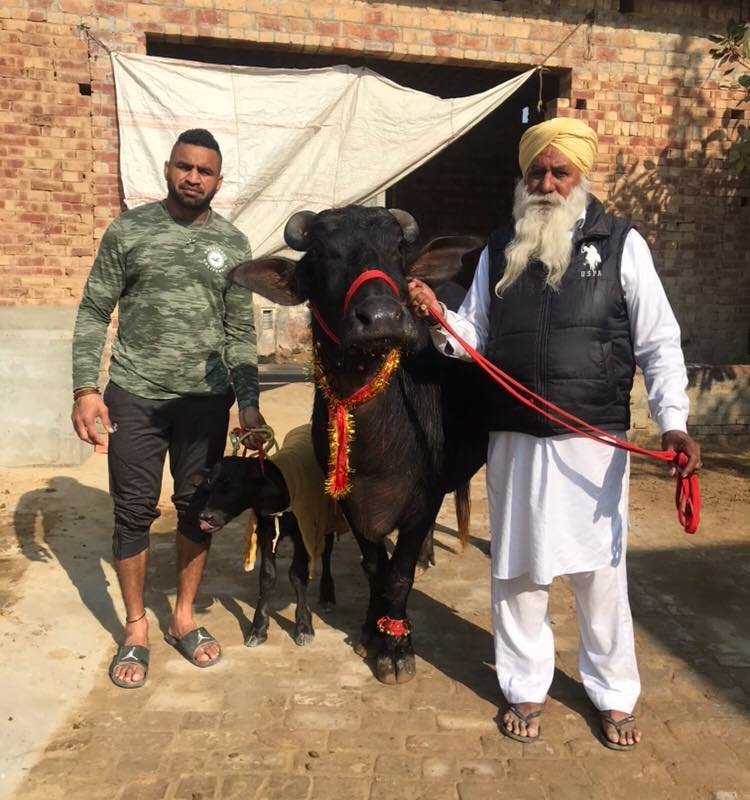 In addition, Khushi Dirba has three Maternal Uncles who were also good players of Kabbadi. So Khushi Duggan learned many things about Kabbadi from his uncle named Sukhwinder Singh Bhola. Besides, he loved his uncle very much. Even he made the face tattoo of his uncle on his arm. 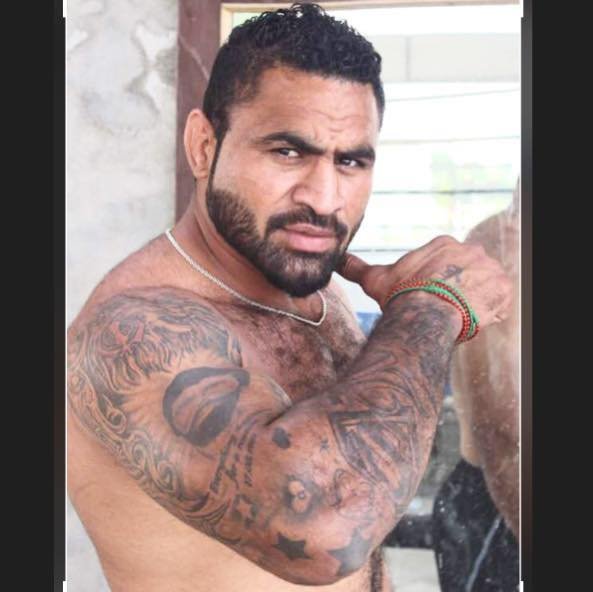 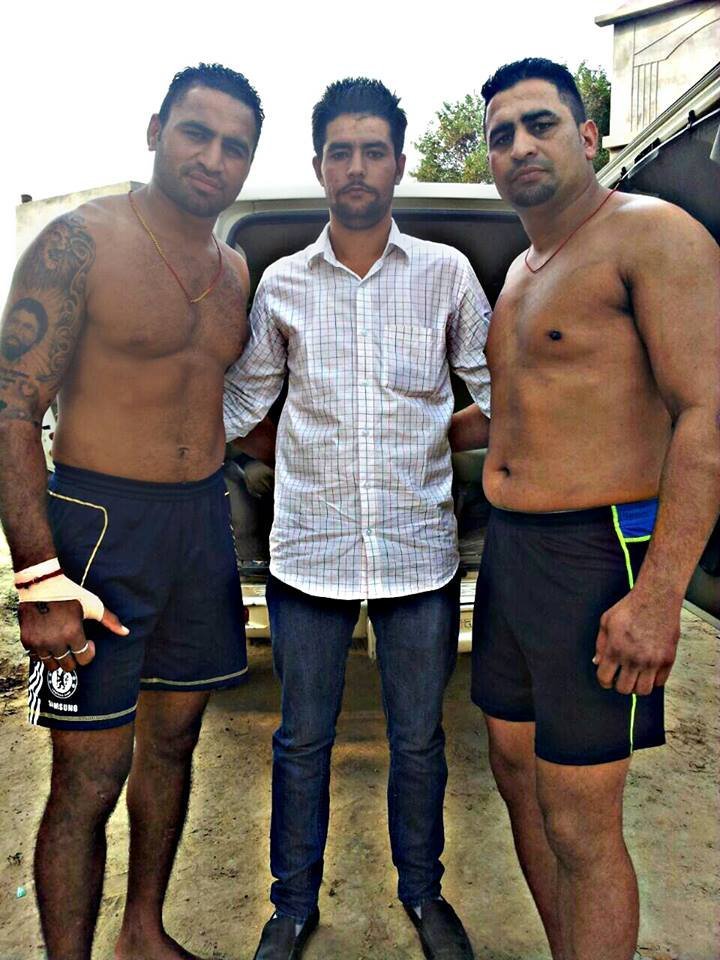 Moreover, he was also interested in playing football in his childhood. However, he always wanted to become Kabbadi Star. So, now, his dream has been completed. In these days, he is well known not only in Punjab but also in the world. 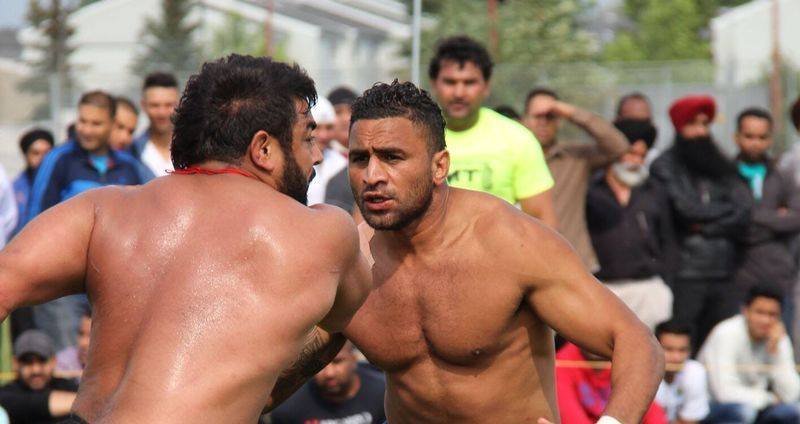 As we know that Khushi Duggan was interested in playing Kabbadi since his childhood. Thus, he was not interested in studies. But his parents thought that study is also essential along with sports. 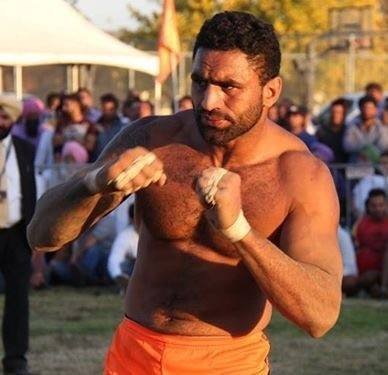 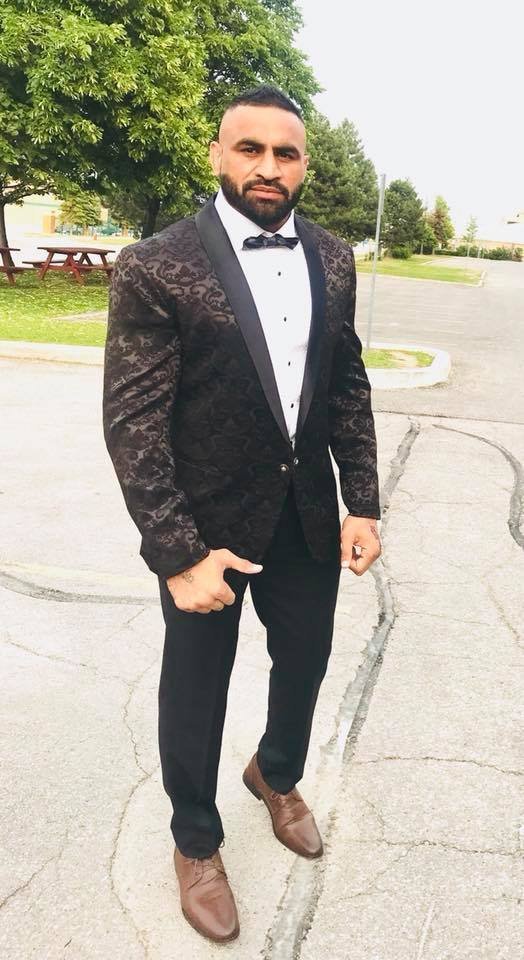 After completing his Schooling he went to college for further studies. In the college, he got admission in National College, Bhikhi, Punjab, India. Here, he completed his graduation. 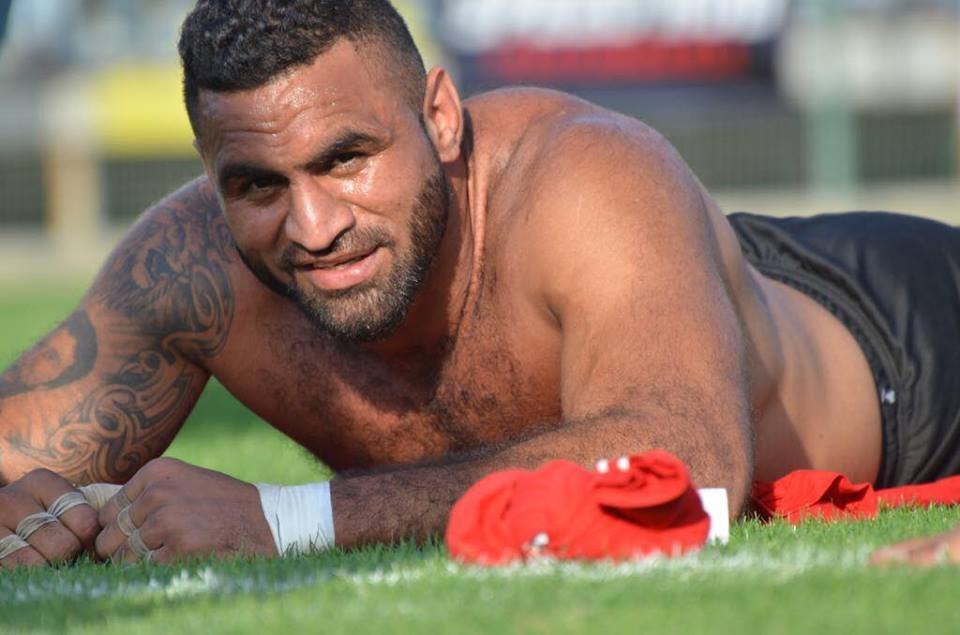 Along with Studies, usually, he took part in sports activities. As well as he won several tournaments for his college. At that time he was the best player in his college. 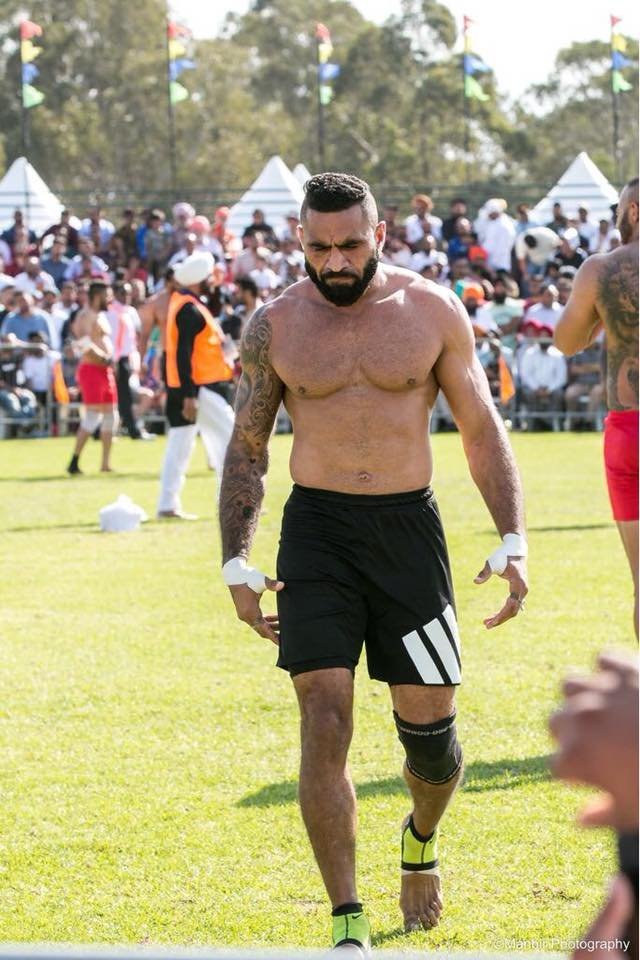 Besides, his family was very supportive. His father always encouraged him. Now, we tell you about the struggle of Khushi Duggan to become a successful Kabbadi star. 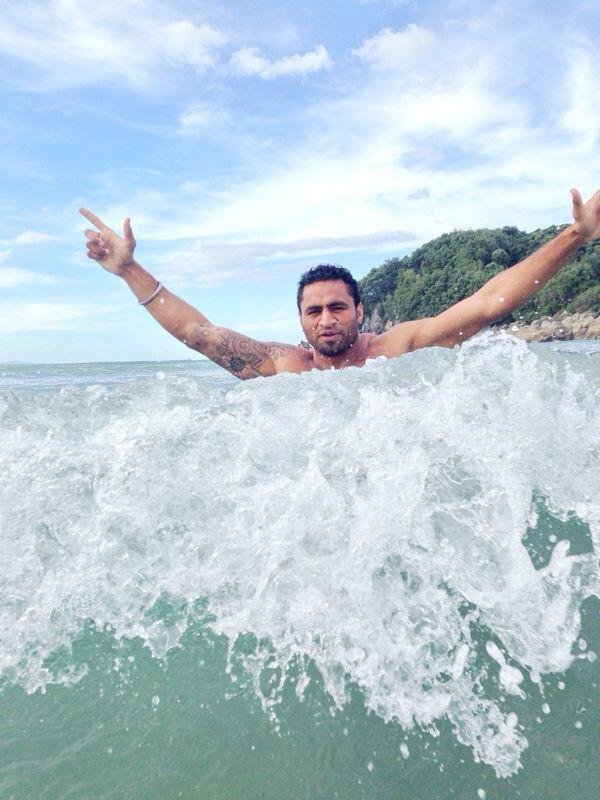 In an Interview, Khushi Duggan told, many years ago, he wanted to meet with famous Kabbadi star. But at that time he was a common man. So he could not meet with them. However, now, he is also a successful Kabbadi star. Today, there are millions of fans of Khushi Duggan.

To become a Kabbadi Superstar, he faced several problems. Moreover, he always visited to watch Kabbadi matches in nearby villages. 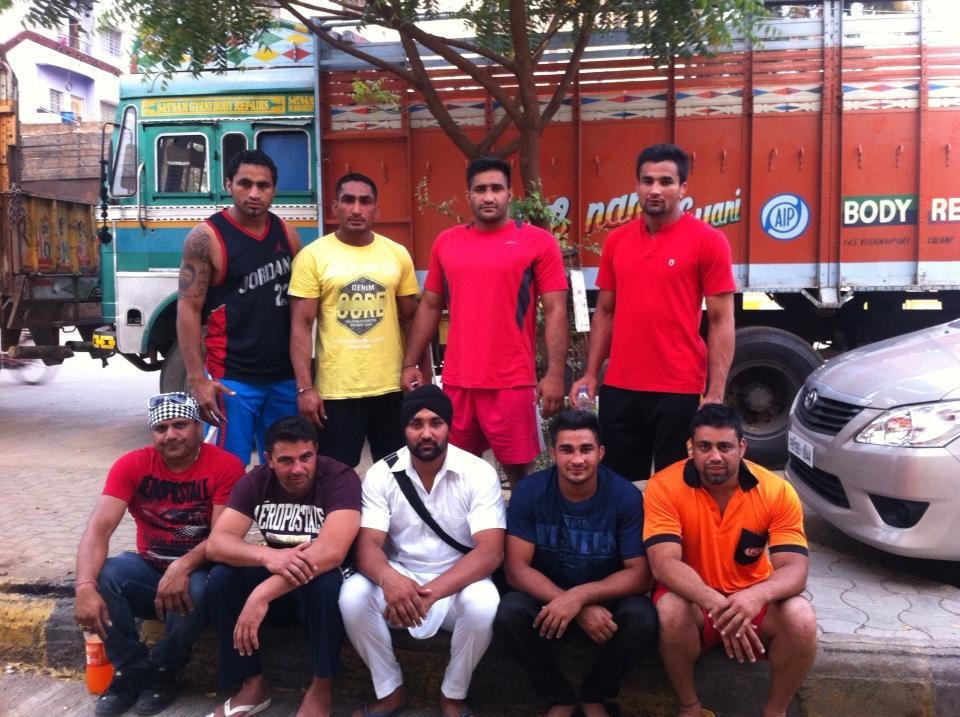 Further, Khushi Duggan told that one-day a Kabbadi matches occurred in Dirba Village. He thought that is definitely visited the stadium to watch the Kabbadi match. 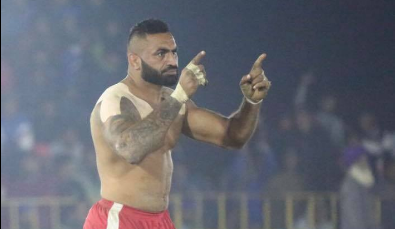 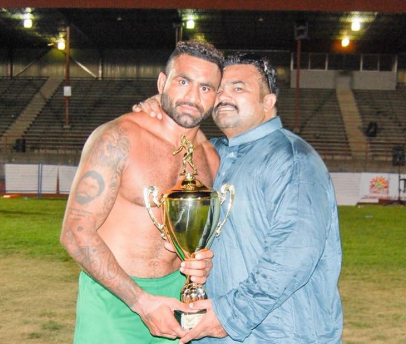 Moreover, Khushi Duggan always reached Ludhiana, Punjab, where Lodhi Kabbadi cup took place. Usually, he reached early in the morning to watch Kabbadi tournament. Khushi Duggan told that he came from Sangrur to watch Kabbadi cup in Ludhiana. He said that he sat on the bus at 6 am and reached at 8 am in Ludhiana. Hence, he never missed all the matches. And now, he has become a famous Kabbadi player. 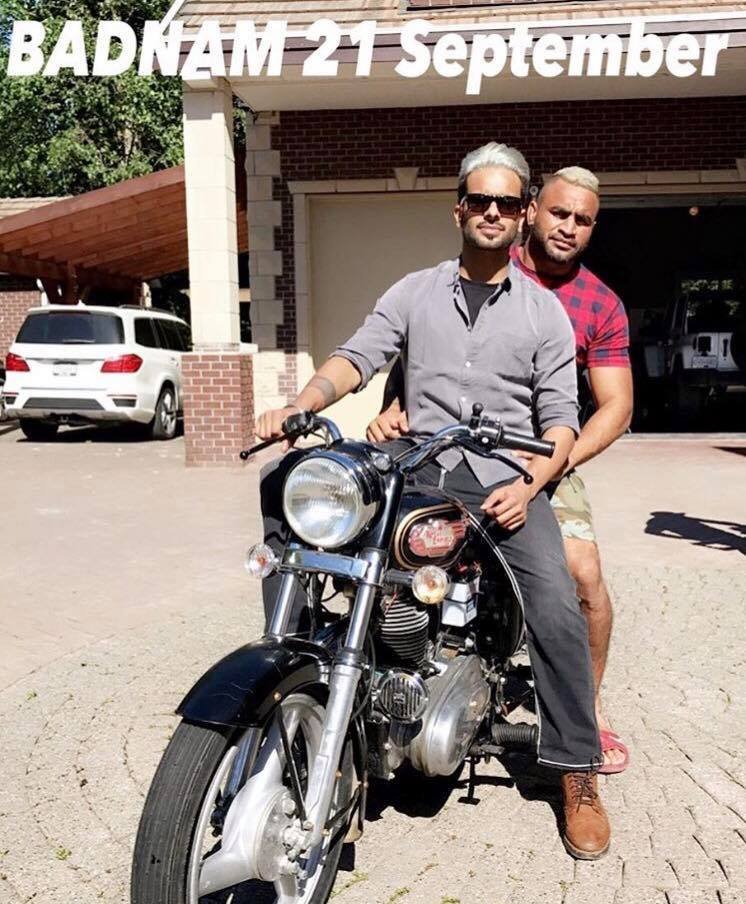 As we talk about Kabbadi career of Khushi Duggan, so we tell you that he started his career in 2007. At that time he has become professional in his game. At that time, he started to play Kabbadi in village Dirba. After that, he joined the Dirba club. As well as he learned more things about Kabbadi from Gurmail Singh. 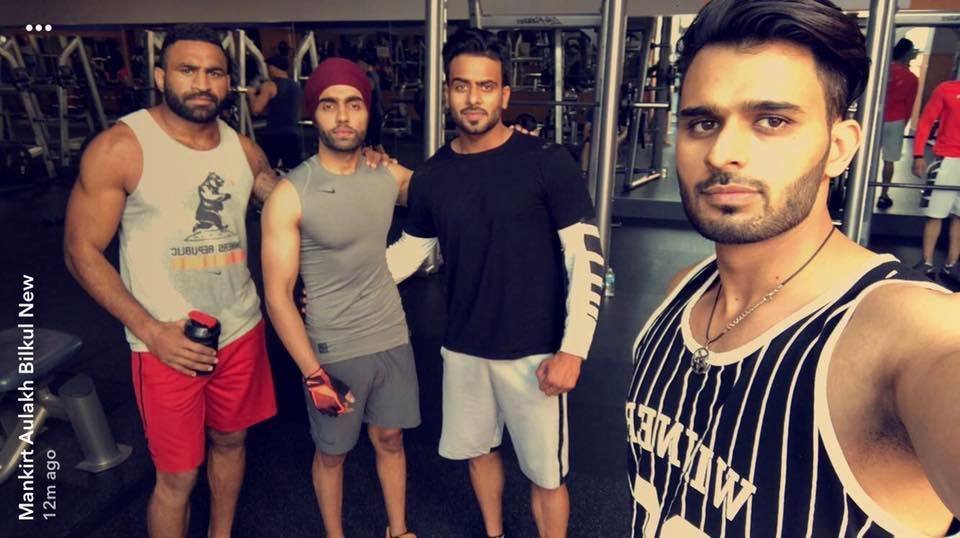 Furthermore on 26 February in 2008, he played against the team of Norway. Here, Khushi Duggan played very well and he had a big hand to win the match. After that, he never looked back. After this match, Khushi Duggan became famous all around.

In addition, Khushi Duggan feels that 26 February is the lucky date for him. Because it is also the date of birth of Khushi Duggan. 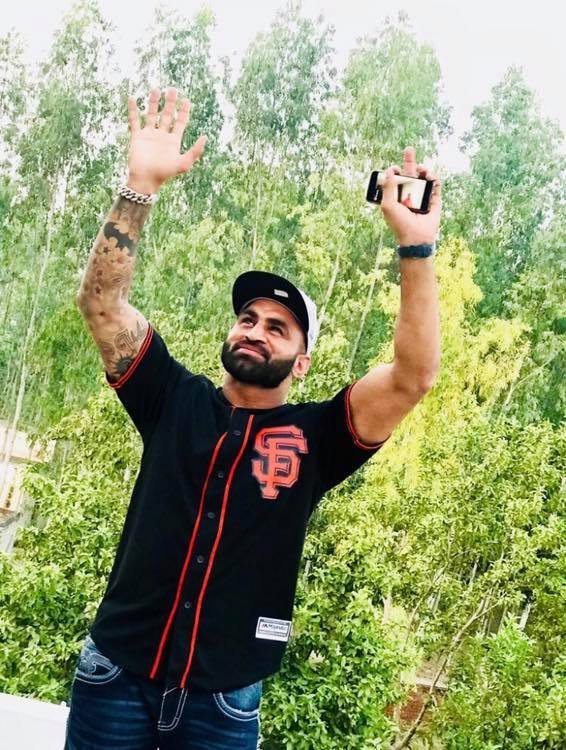 In the same year, Khushi Duggan went to England. Here, he played for United Kingdom Brampton team and won the match. After this match, he went to Canada and played and won. Then he played for several countries such as the USA, New Zealand, Dubai and so on. 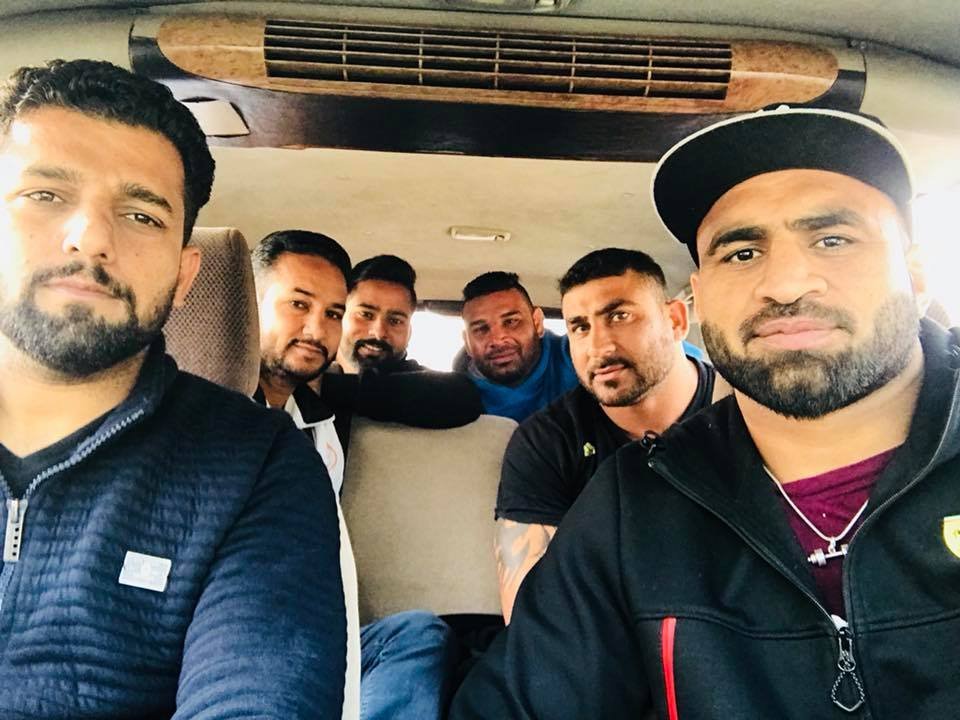 The body of the Khushi Duggan is so fit. He told that he went to the gym daily and do very hard exercise. In addition, he also told that in the morning he runs 20 km in the ground. 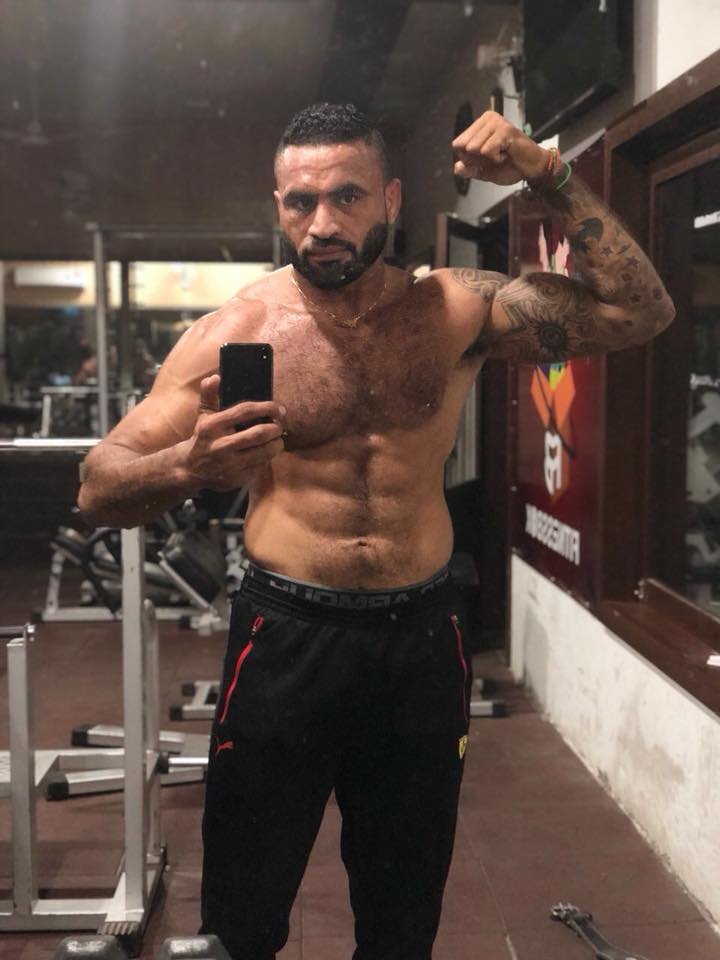 Besides, he drinks lots of milk and takes a healthy meal. He never misses the gym. That is why he is looking so fit as a Kabbadi player. 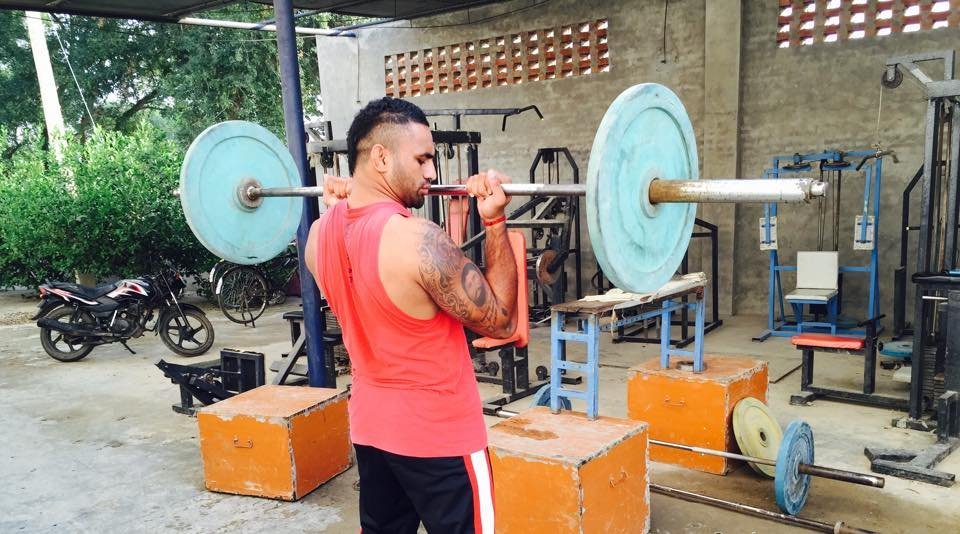 Moreover, he has won many prizes and awards. 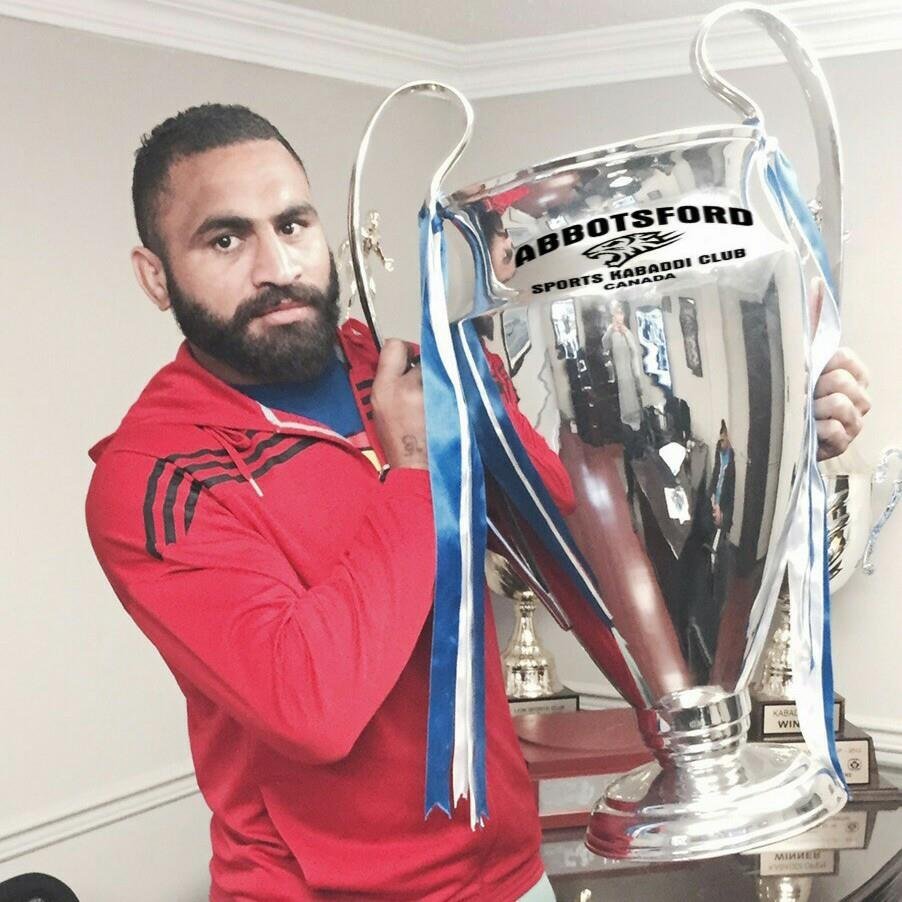 As we know that Khushi Duggan Has won many prizes. He has won more than 50 motorcycles, 2 tractors, LCD TV, rings, chains and so on. 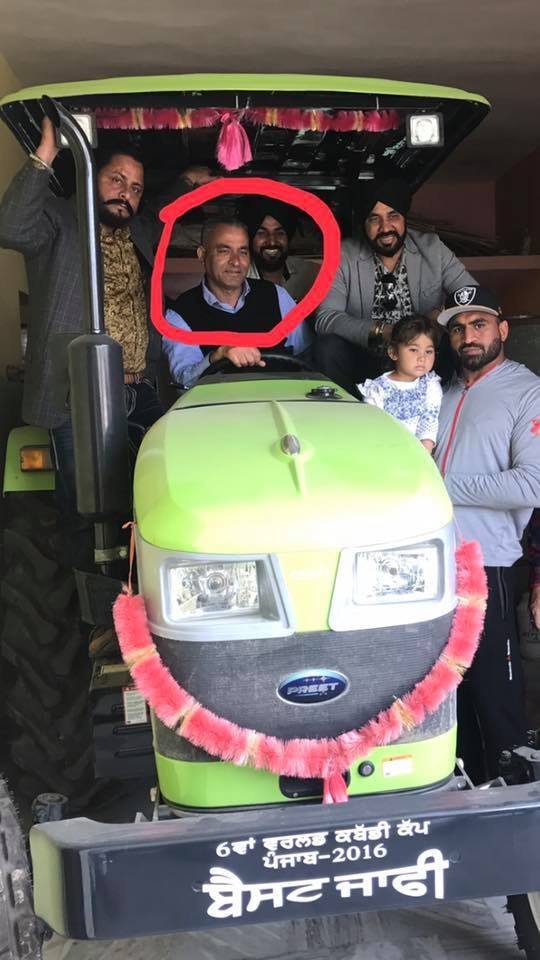 Moreover, he has also awarded for three cars. These three cars are Swift, Inova, and Fortuner. 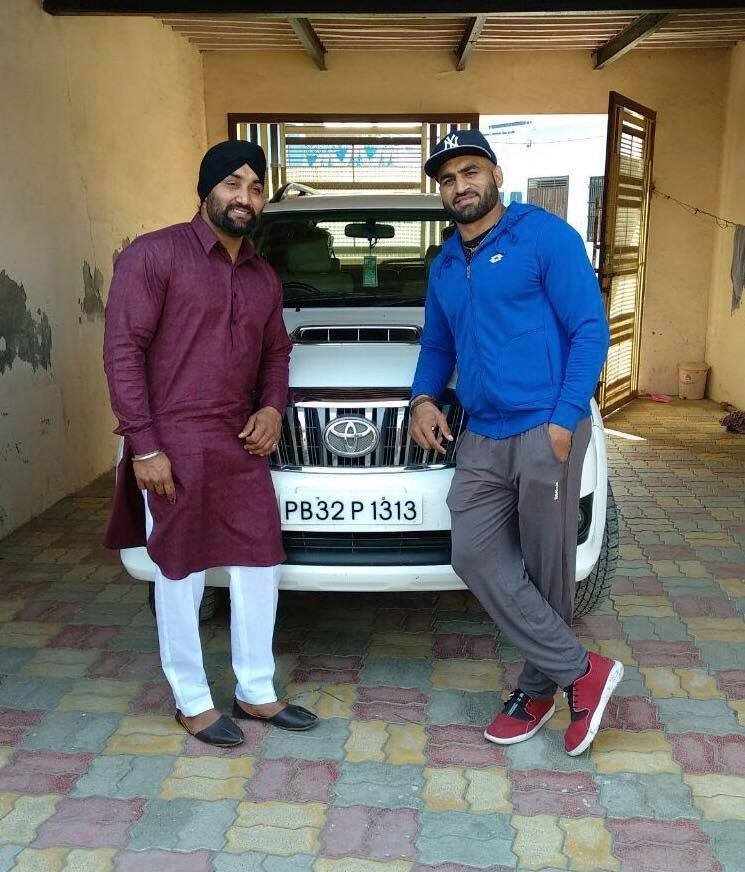 Now, Khushi Duggan has become famous all over the world. In addition, famous singer R Nait sang a song for Khusi Duggan. This song is: