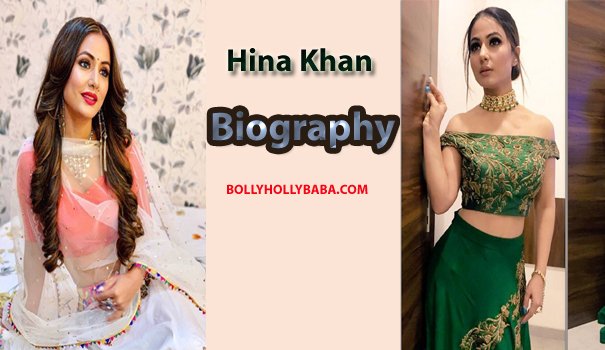 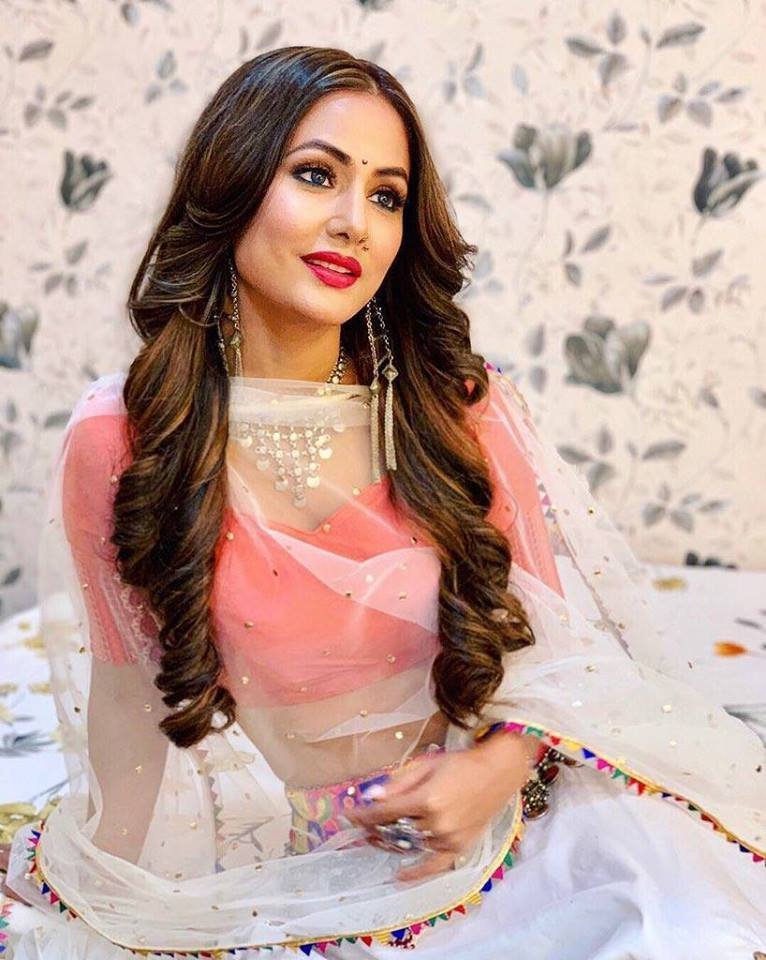 As well as in 2017, Hina participated in ‘Big Boss 11′ in Colors TV’s. Fortunately she became the first runner up in this show. Now, Hina is playing a role of Komolika in the famous TV serial named ‘Kasauti Zindagii Kay’. 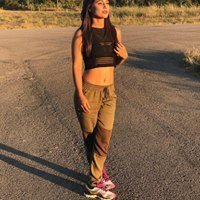 Hina Khan Biography: Hina Khan was born on 2 October, 1987 in  Srinagar, Jammu & Kashmir, India. Besides it, she belongs to islam family. Moreover, there are four members in her family. These are her parents, herself and her brother. 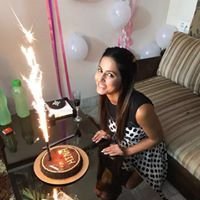 In addition, Hina’s family are highly educated and supportive. As well as Hina’s brother is an owner of a ‘Travel Agency company‘. 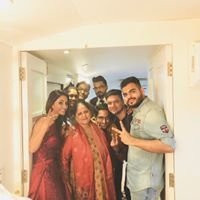 In these days, she is dating to Rocky Jaiswal who is a superviser producer of ‘Yeh Rishta Kya Kehlata Hai’. 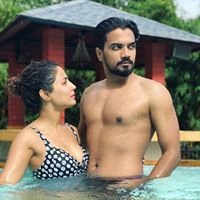 Hina Khan Biography: As Hina Khan belongs to Srinagar but she did not completed her from there. However, she has completed her Master degree from ‘Colonel’s Central Academy School Of Management’, Gurgaon, Delhi. So, Hina Khan did MBA course. 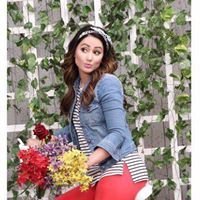 For Further studies, Hina had applied for air-hostess course. But at that time she had suffered from malaria. Thus, she did not join the course. Then, Khan got acting offer. 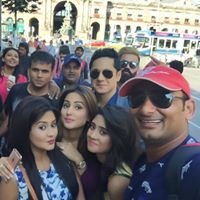 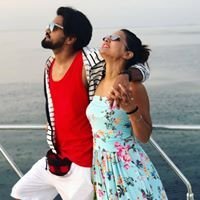 Hence, she became famous actress from famous TV serial ‘Yeh Rishta Kya Kehlata Hai’. But after working eight years in this serial, she left the show. Then she started work on other projects. 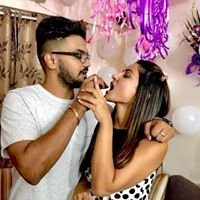 Besides it, in 2017, Hina khan played in “Bigg Boss 11”. In one episode, only one contestants’ family member could come on the show. Thus, Rocky Jaiswal came inside the Bigg Boss show. 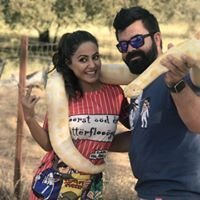 At that time, he hugged and proposed her on national television. Recently, Rocky Jaiswal said that they will get marriage in the following two years. Fortunately, both couple are dating each other.

Hina Khan Biography: As we know that Hina Khan started her acting career in 2009. Initially she starred in a Star Plus ‘ serial named ‘Yeh Rishta Kya Kehlata Hai’. In this show she played a role of Akshara. Therefore, Hina has worked in this serial for eight years. Even now she is also known as Akshara.

After eight years, she left the show in 2016. The main reason of behind it that she wanted to work on other projects.

After one year, in 2017, she joined ‘Fear Factor: Khatron Ke Khiladi 8’ as a contestant. As well as this realitiy show had telecasted on Color TV. 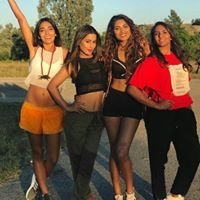 Moreover, Hina Khan became first runner up of the show. 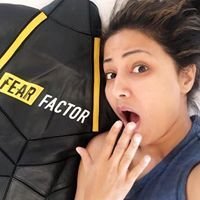 Finally, she entered the Bigg Boss 11 house as a celebrity contestant. Here everyone knew her as a controversial fighter. Because she usually fought with Shilpa Shinde. Thus, Hina became first runner up of the Bigg Boss 11. 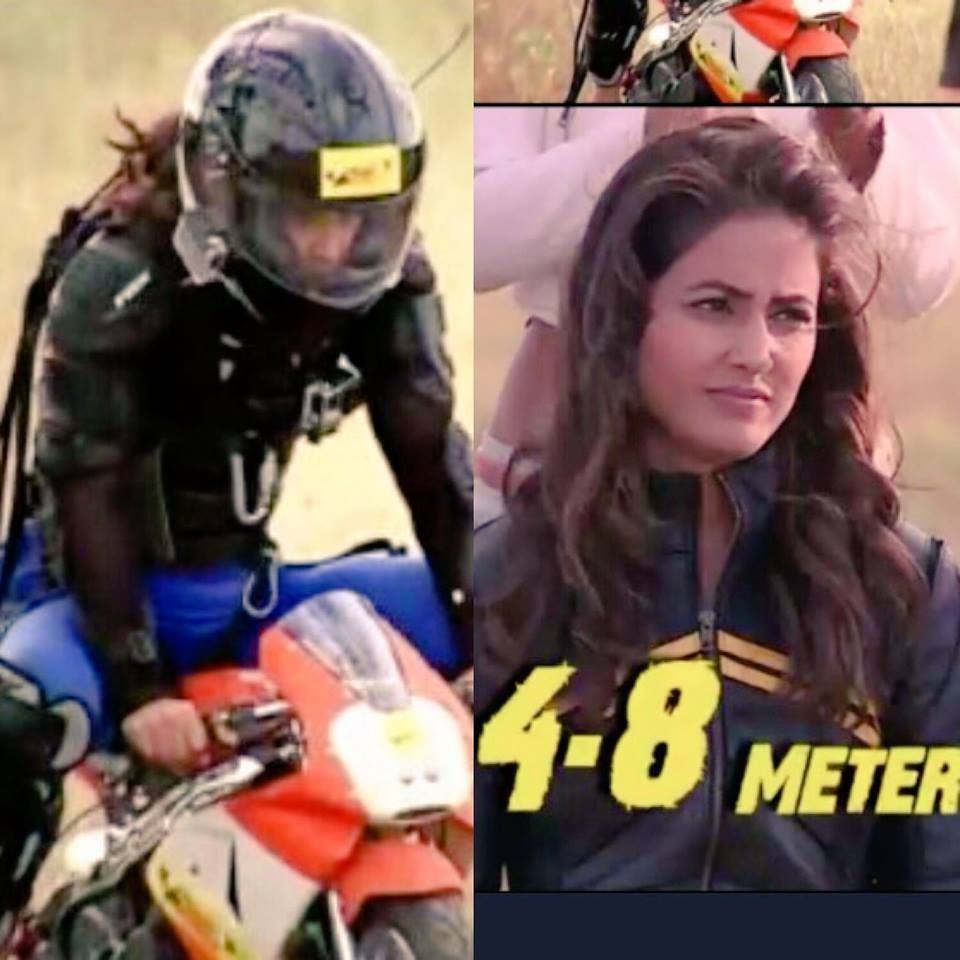 In the next year, in February 2018, she was shooted her first Punjabi music video. As well as she worked with Sonu Thukral in this video. Hence, the video released on March 2018. 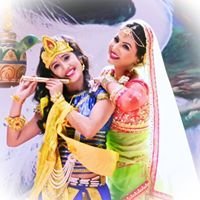 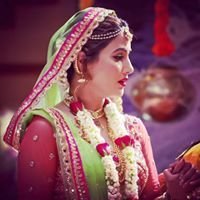 Furthermore, Hina signed her next debut film named ‘ Lines’. Therefore in this movie she worked with famous actress Farida Jalal. Moreover, the movie was directed by Hussain Khan. As well as the movie was written by Rahat Kazmi and Shakti Singh. 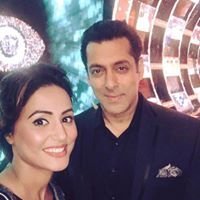 Now, on 2 January, 2019, Hina signed another short film ‘Soulmate’. Here she worked with actor ‘Vivan Bhatena’. Besides it the film was directed by Pawan Sharma.

In 2009, Hina worked first time in Star plus’ serial named ‘Yeh Rishta Kya Kehlata Hai’. As well as she played a role of ‘Akshara‘ in this program. 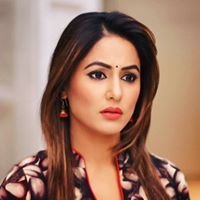 Now, Hina came with a new look. In addition, she is working as a ‘Komolika’ in ‘Kasauti Zindagii Kay’. Moreover, the role of Komolika completely opposite to the Akshara. 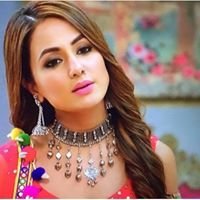 Hina khan age is about 32 years. But she is so young and beautiful. This is only because of yoga and regular exercise. 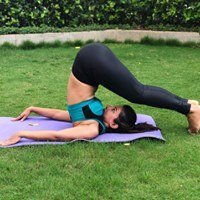 Therefore, she always tells that she go to gym daily. 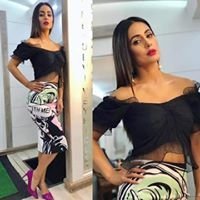 Moreover, Hina strictly avoid heavy and oily food. Commonly she eat only healthy and hygeinic food. That is why she looks so young and fit. 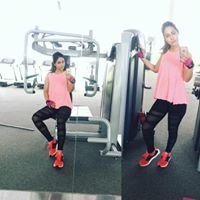 Hina Khan has also appeared as a guest in several serials. 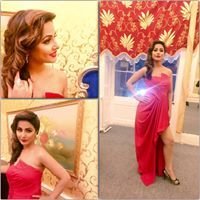 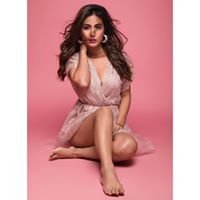 Further, she got the tag of “35 Hottest Actresses In Indian Television” in 2014. As well as it was launched by MensXP.com. In the same year, Hina came in fourth place on “Television’s Top 10 Actresses”. Hence it was listed by ‘Rediff’.

After that, Hina Was awarded “Dada Saheb Phalke Excellence Award” for the’ Best Entertainer’ in Reality Show Bigg Boss on 21 April. 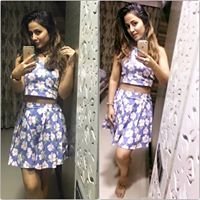 Moreover, Hina got “Style Diva of Television Industry” and “Stylish Personality Of The Year” Awards in 2018, in Mumbai.

Furthermore, She got the tag of ‘The Most Favorite Actress’ of 2017. Here ‘Biz Asia’ organised this show. 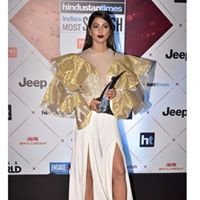 Finally, she won the ‘Most Stylish TV Personality Award’ at the’ Hindustan Times Style Awards’ on 25 January 2018. 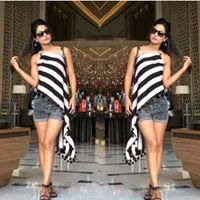