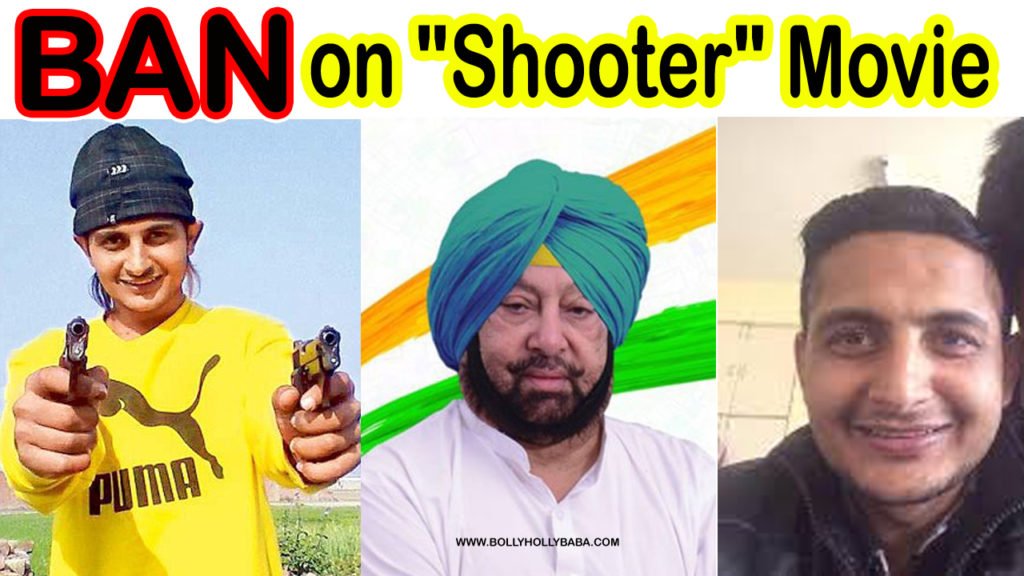 Government Ban Shooter: It is big news for “Shooter” movie fans who are waiting for this Punjabi movie. This movie was based on heinous crimes, extortion, threat, and criminal intimidation. That is why the Punjab government has imposed a ban on Shooter movie. 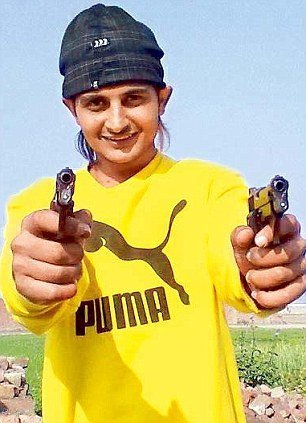 The reason behind it that this movie was based on the life of Gangster Sukha Kahlwan who promoted violence and heinous crimes.

The Chief Minister of Punjab Government ( Captain Amrinder Singh) Ban Shooter Movie on 9 February 2020. Because the movie is based on Sukha Kahlwan’s life who was a notorious gangster and promoted crimes, threats, and extortion. 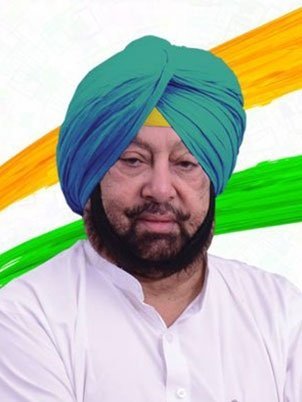 Also, the movie is likely to instigate youngsters to take up arms and disturb the peace. 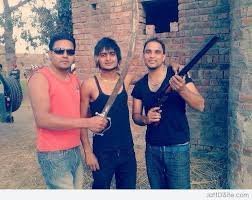 A case has been registered against the film producer (K V Dhillon) and the team for promoting violence, gangsterism, drug extortion, and threat through this movie. 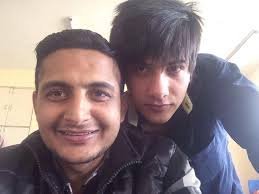 Moreover, cases have been registered under Sections:

of the IPC at the State Special Cell at Mohali.

The main reason behind it that Sukha Khalwan was a sharpshooter. As well as he faced more than 20 cases like murder cases, kidnapping, extortion, and so on. 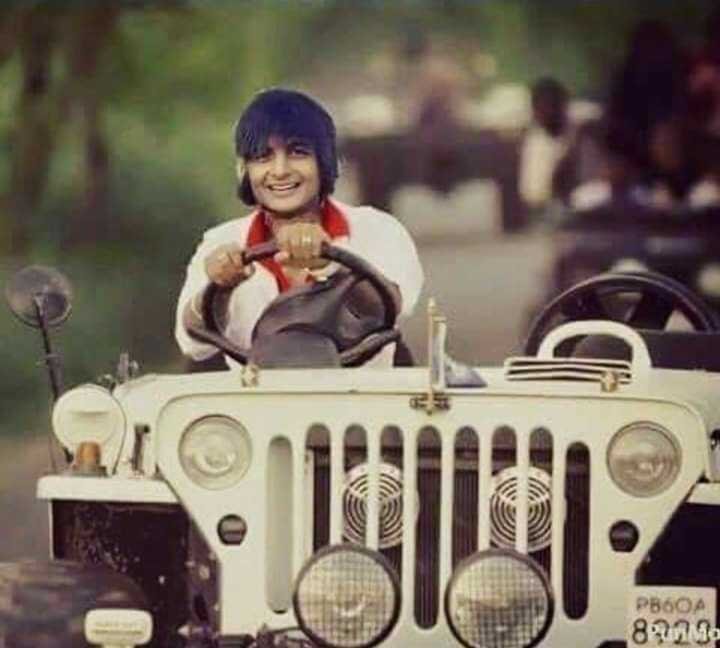 In the end, Sukha Kahlwan was shot by a famous gangster Vicky Gounder on 22 January 2015. So this movie is based on crimes. As a result, The Cheif Minister ordered to ban this movie.

Recently, the movie trailer was released. In the trailer, the man who played the character of Sukha and other policemen used abusive languages. This was also a big reason to ban the movie.

This enough in this post. Hope you like it. I come with the latest updates. If you did not subscribe to my newsletter yet. So please subscribe to it. Because I always come with new updations.