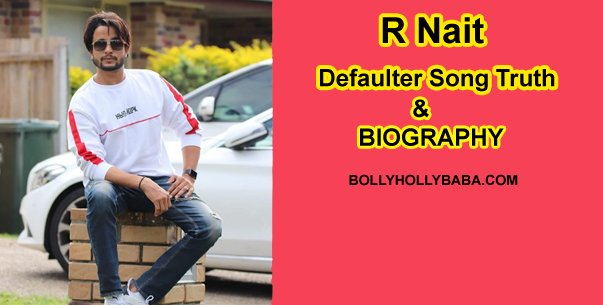 R nait Biography: Hi friends, hope you are enjoying my all posts. So, today, we are going to discuss the famous singer as well as songwriter named R nait. As we know that he is well known for his famous song named “Defaulter”. 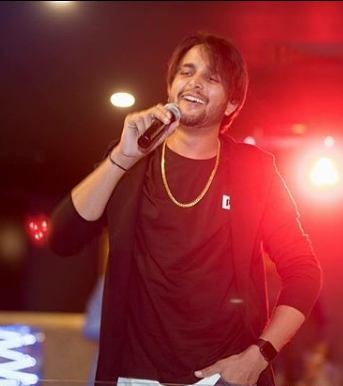 Further, in this post, we discuss briefly the family, struggle story and lifestyle of R nait. In addition, we also tell you why R nait sold his property? For more detail must read this post from the start to the end.

R nait was born on 03-10-1991 in Dharmpura, Mansa, Punjab, India. He is an Indian Singer, Songwriter & Model. Now he is working in Punjabi Music industry. 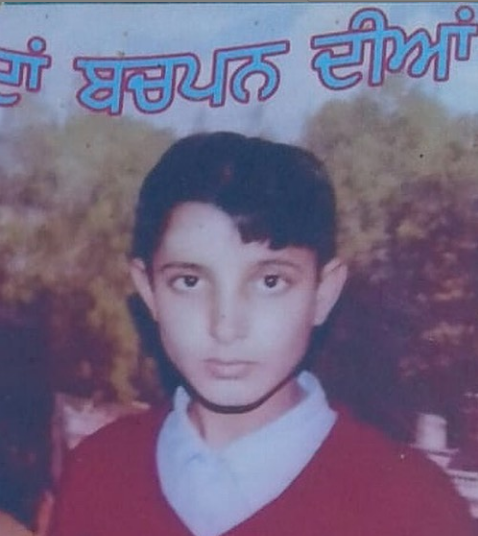 Actually R nait is a nickname. His Full name is Nait Ram Sharma. His mother name is Guddi Kaur and father name is Satpal Sharma. Besides, he has a younger brother named Raj Sharma. 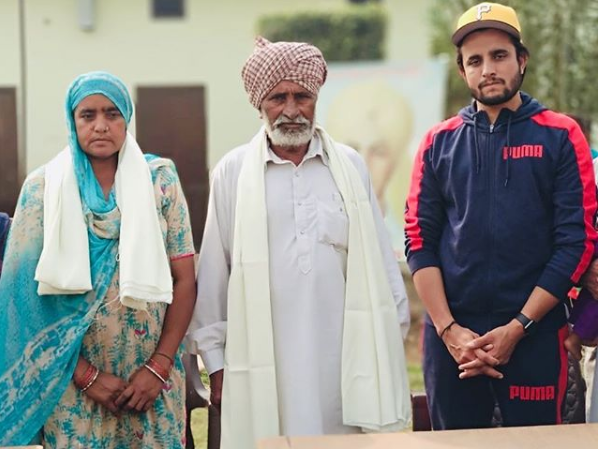 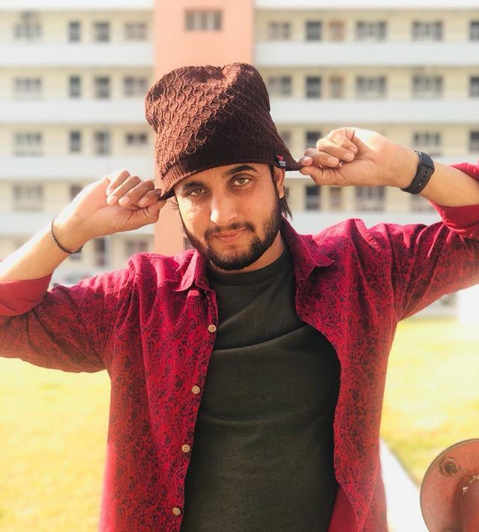 Moreover, he loved singing since his childhood. So when he was in 7th class, he started singing and writing songs. 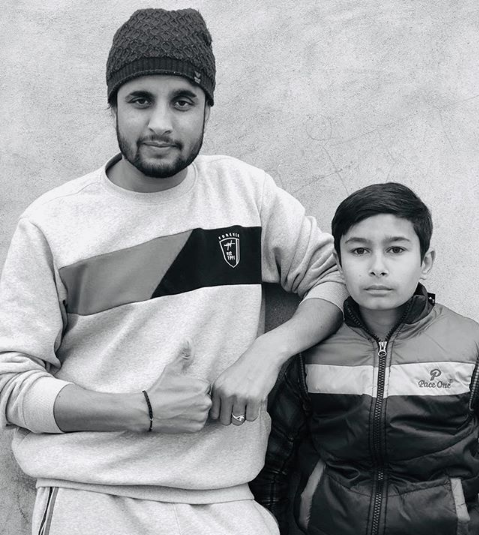 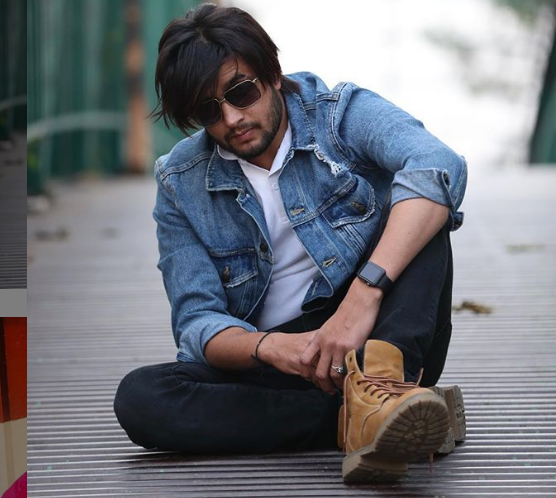 Besides, R nait feels that his friends encouraged him very much. In addition, his friends always ready to help him in each circumstance. 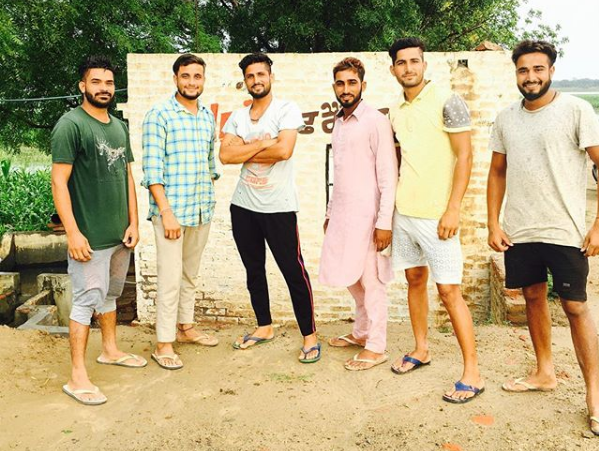 Initially, R nait has released his first song named ‘2800’. This song broke all records and became a super duper hit song. After that R nait never looked back. Then R nait has released several songs such as Jagirdaar, Tere Pind, Bachelor, chunni and so on. 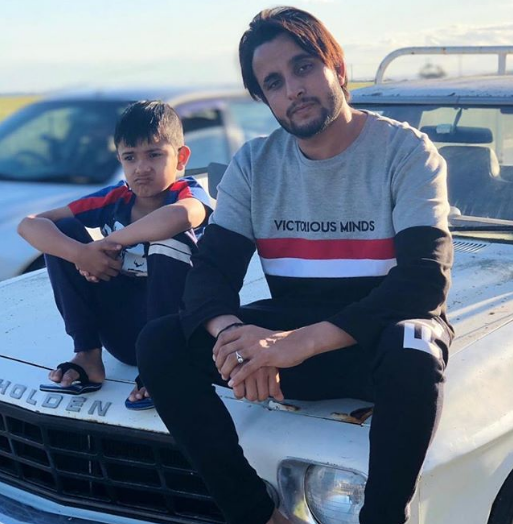 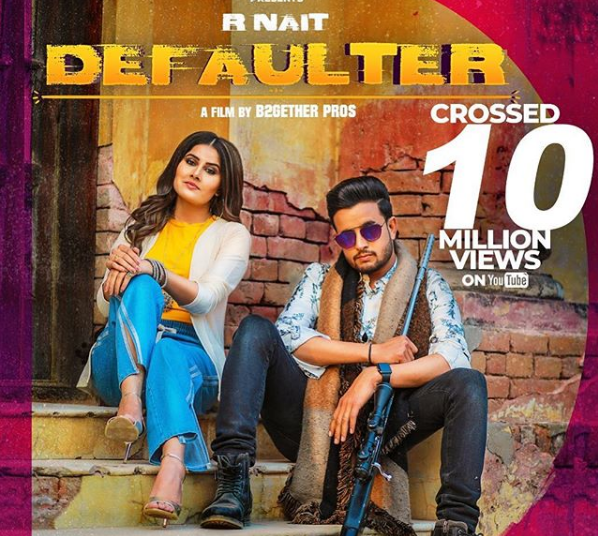 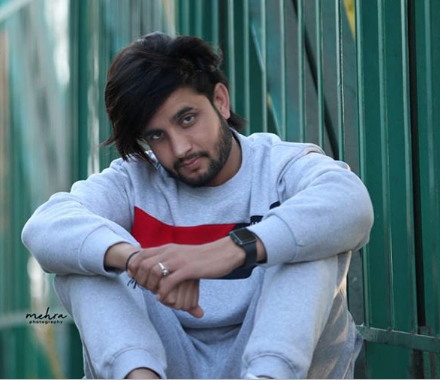 Further, he told that a few years ago, he bonded with a music company. Unfortunately, that company cheated him. He also told that the company signed some contract paper from him. But the company did not give a single copy of the contract to R nait. 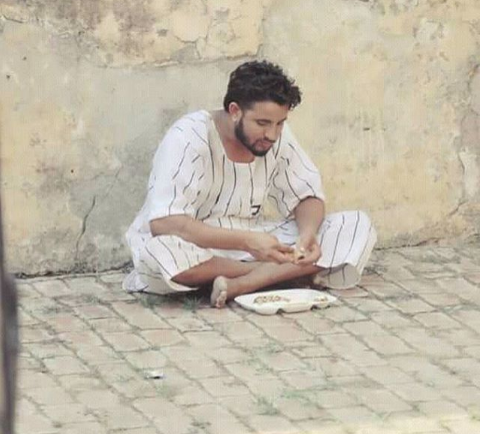 That is why R nait sold his property to get rid of the company. Meanwhile, his family condition was not good. At that time he had some property which was sold at that time. So we can say that R nait faced several problems during his singing career. 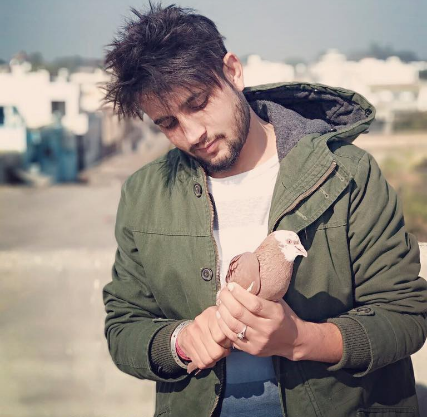 Now, all things are well ‘n’ good in R nait life. In these days he is going higher and higher in his singing career.

So friends, after this company scam, R nait wrote Defaulter song. In addition, this song became so popular and broke all records.

Now, R nait is giving many hit song to the music industry. Moreover, R nait is performing several live shows. In a live show, R nait told that a few years ago, when he told his father that he wants to become a good singer. After listening to this his father got angry with R nait. 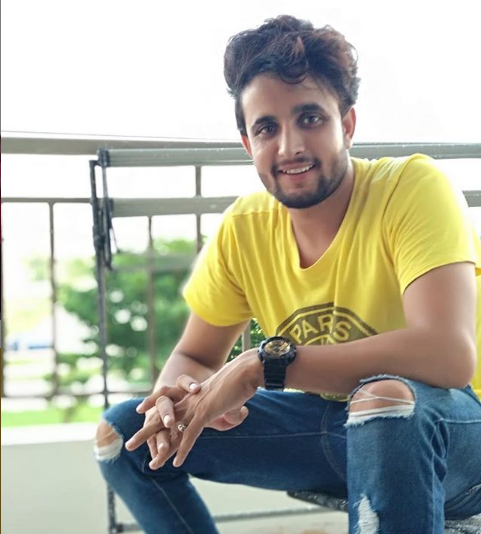 R nait father also came to watch the live show of his son R nait. Then, R nait call his father to come on the stage. Therefore, R nait’s went on the stage. So friends lets watch the video of that live show: