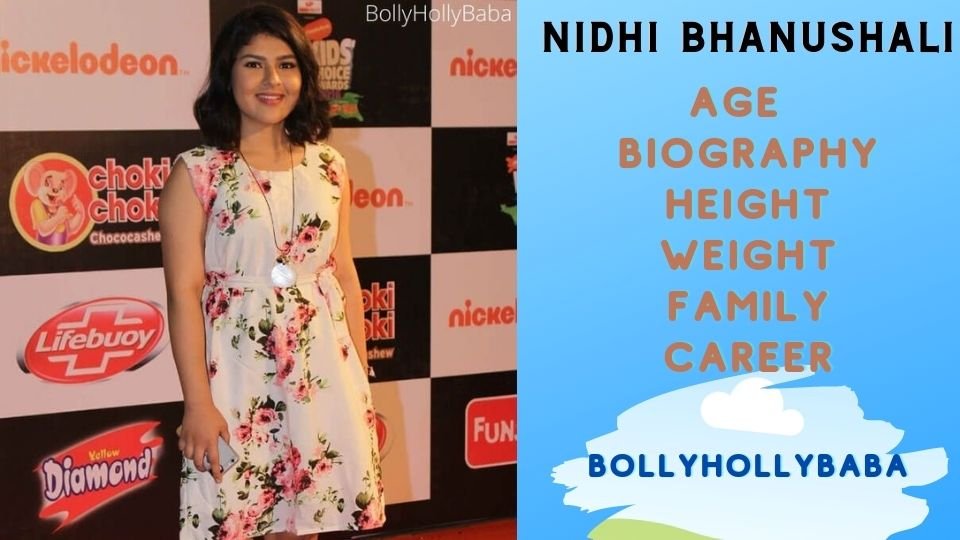 Nidhi Bhanushali, also famous for playing the character of “Sonalika Aatmaram Bhide,” also known as Sonu, started her Indian television career at the age of 11. Before she debuted the famous show “Tarak Mehta ka Ooltah Chasma” she was cast in many television commercials. 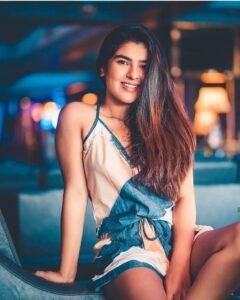 Let’s get to know about Nidhi Bhanushali’s Age, Career, Family, Height, Weight, and so on –

Nidhi bhanushali was born on 16th March 1999 in Gandhinagar, Gujarat, India. She recently celebrated her 22nd birthday on the 16th match 2021, so Nidhi Bhanushali’s age is 22 years as of 2021. She studied in St. Xavier’s High school, Mumbai and Smt. Surajba Vidya Mandir, Mumbai.

She was an Arts student in the higher secondary classes. Afterschool, she opted for BA from Mithabai College of Arts Chauhan Institue of Science And Amrutben Jivanlal College of Commerce and Economics in Mumbai, Maharashtra, India. She auditioned for the role of Sonu in India’s most-watched television show, “Taarak Mehta ka ooltah Chasma,” after Jheel Mehta quit the show. 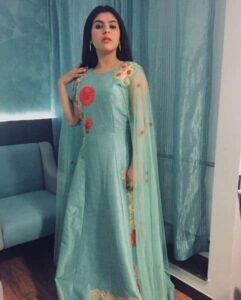 Nidhi Bhanushali’s father is an artist, and her mother, Pushpa Bhanushali, is a housewife. Nidhi has two siblings, about which no information is available. 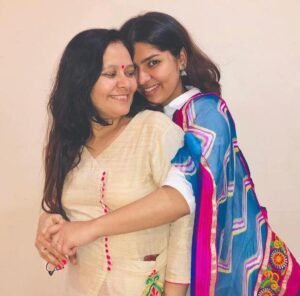 She has a status of being single despite her charming and bright look; according to sources, she is focused on her career and left the show in 2019, stating she wanted to pursue higher studies. According to rumors, she has been in a relationship before. 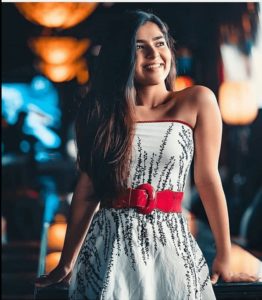 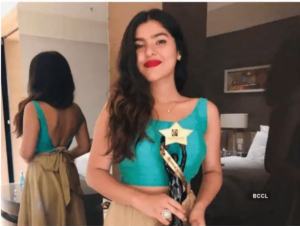 Nidhi Bhanushali is exceptionally talented and dynamic. She shows the characteristics of a charming and energetic girl in the “Tapu Sena” and has the character traits of her father, Aatmaram Bhide ( in the show ). She has helped the show complete over 1500 scenes, and her screen time is loved by fans all over India. 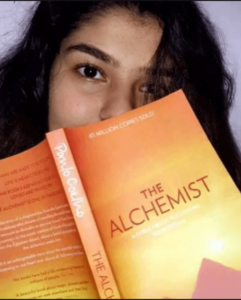 Nidhi is also very close to her mother and says that “My mom is my role model in life. She is my caretaker. Every morning she wakes up at 5 a.m. So that she can cook for all of us, be it my studies or my shoots, and she has always been there for me. So yeah, I admire her, and someday I would want to become like her.