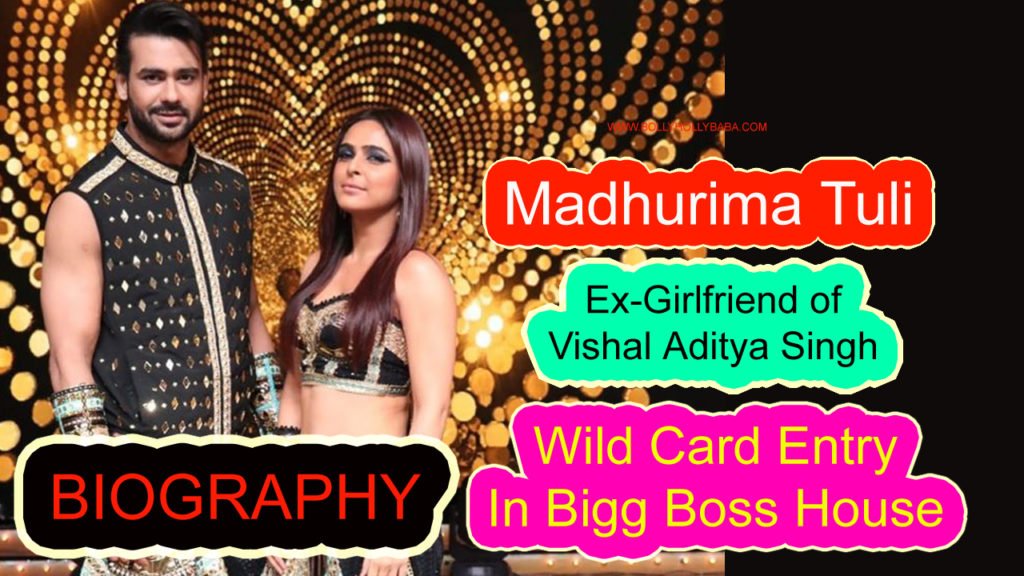 Madhurima Tuli Biography: Madhurima Tuli is an Indian actress. As well as she has done many Bollywood and South Indian films along with TV serials. 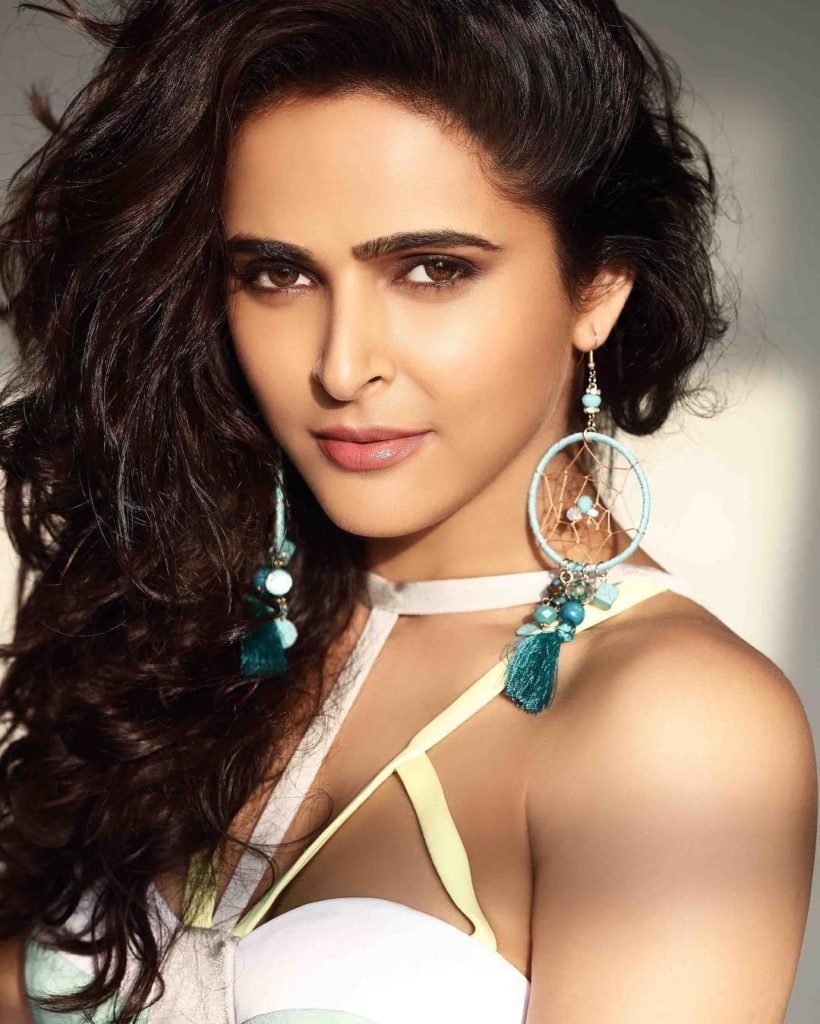 Recently, she has worked as a contestant in the reality show named “Nach Baliye”. Now, it is heard that Mudhurima is going to enter the Bigg Boss house.

College  –  A college in Dehradun

Madhurima Tuli was born on 19 August 1986 in Odisha, India. Actually, she belongs to a middle-class family. Her father’s name is Parveen Tuli and he works for Tata Steel. As well as her mother’s name is Vijaya Pant Tuli who is a mountaineer and works for an NGO. Moreover, she has a younger brother and his name is Shrikant Tuli. 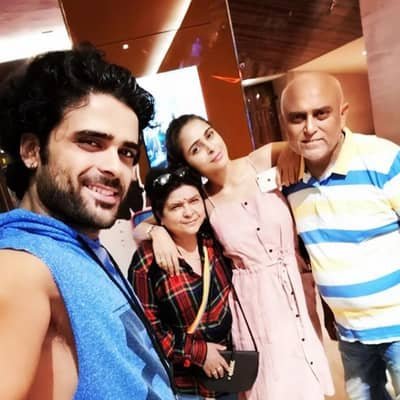 Besides, his ex-boyfriend’s name is Vishal Aditya Singh. 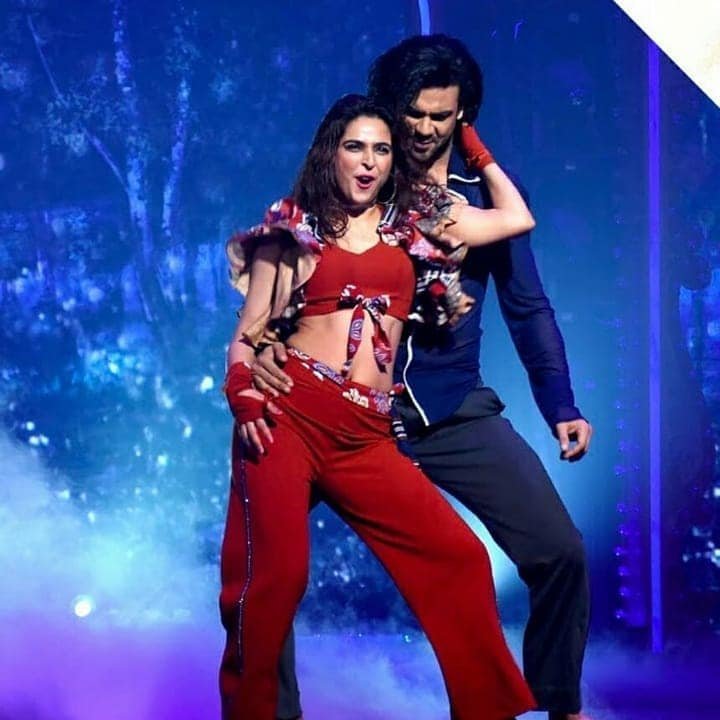 Now Madhurima is living in the Apartment in Wadala, Mumbai, India. During childhood, Mudhurima wanted to become a sportsperson. In fact, she liked cricket very much. That is why she wanted to make her career as a cricketer in India women’s cricket team.

Madhurima started her career as a model. She entered this field when she studied in her graduation. At that time she won the award of “Miss Uttrakhand”. 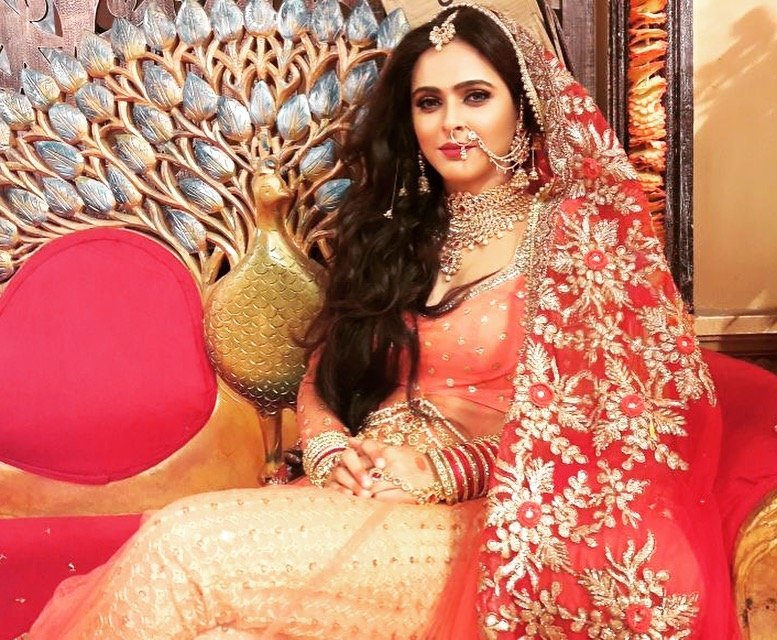 After entry of Mudhurima in the modeling field, Mudhurima got a salary of about 15oo rupees. At that time her age is just 16 years.

In 2004, Tuli worked in the Telugu film “Saththaa“. In this movie, she worked with “Sai Kiran”. 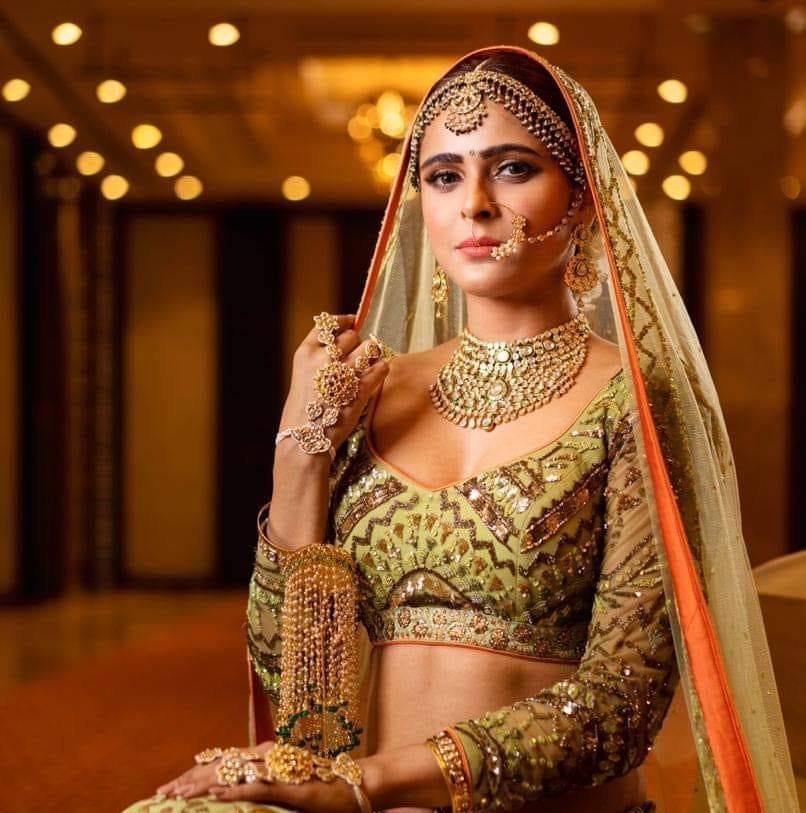 Furthermore, she moved to Mumbai. Here she started the study of acting at the “Kishore Namit Kapoor Acting School”. 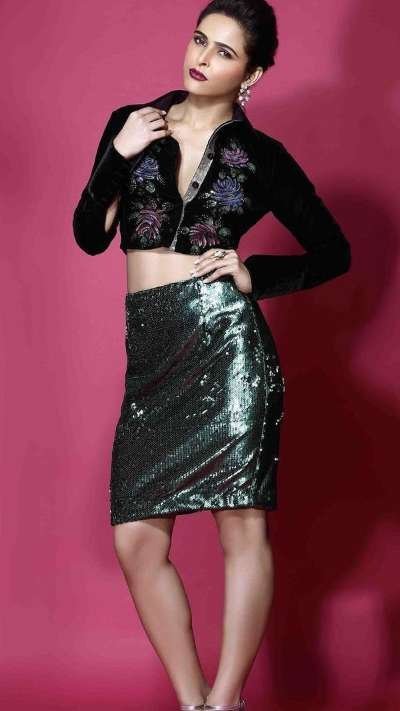 Besides, she also worked as a model in several advertisements for brands such as

Then after four years in 2008, she played a supporting role as the pretty girl in “Homam”. 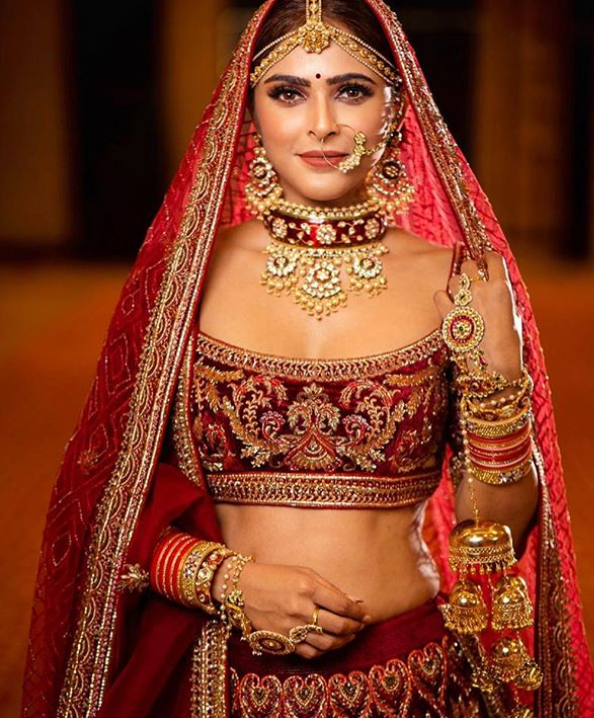 In the following year, she worked in the Bollywood movie named “Toss”. After that Tuli played the aspiring model “Kushi” in STAR One’s TV series “Rang Badalti Odhani” in 2010. 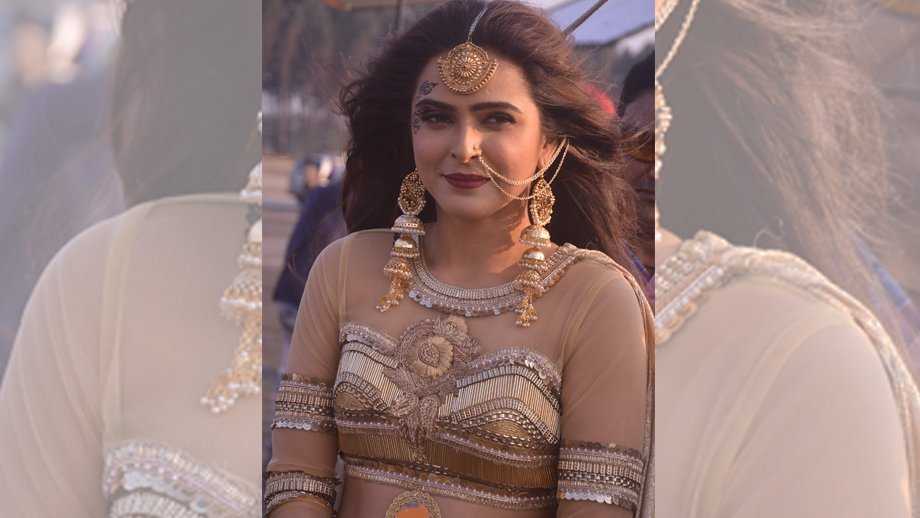 In the same year, she played a role newly married “Rukmini” in “Kaalo”.

Then she came in the third season of  “Fear Factor: Khatron Ke Khiladi”. 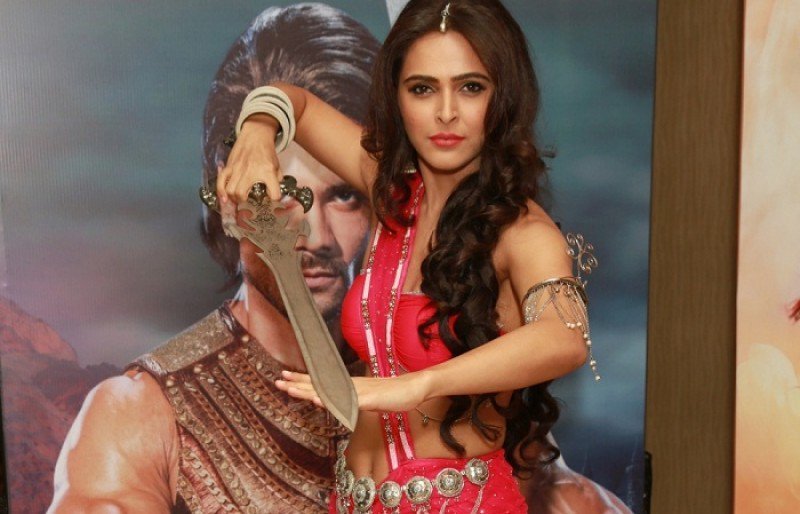 Furthermore, MadhurimaTuli played a leading role in “Cigarette Ki Tarah” along with Prashant Narayanan in 2012. In addition, in the same year, she played the role of  “Natasha” in Anik Singal’s English language short film “Lethal Commission”. 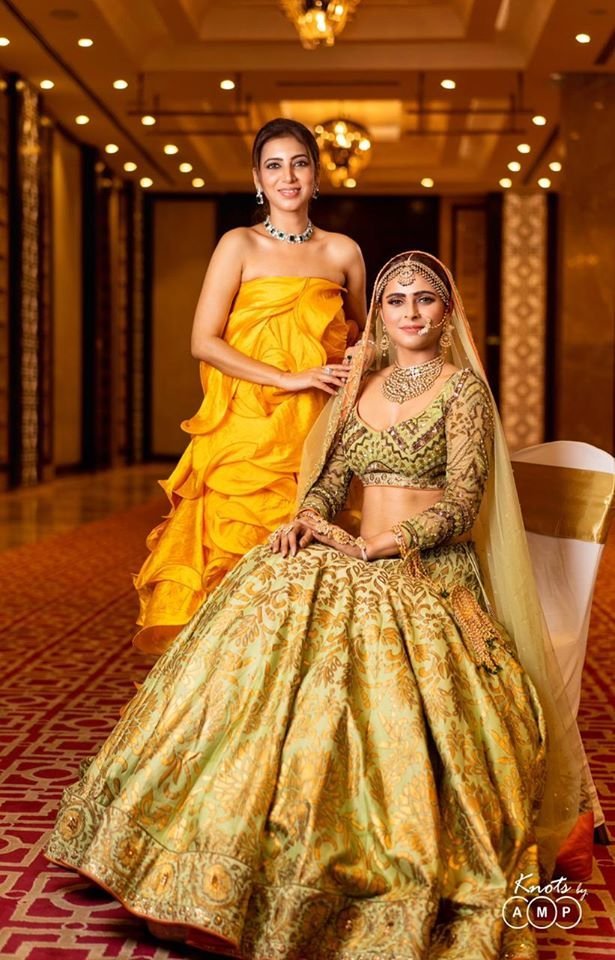 Further again in 2012, she worked in the film named “Maaricha”.This film was directed by K. Sivasurya. The film was simultaneously made in Kannada and Tamil. 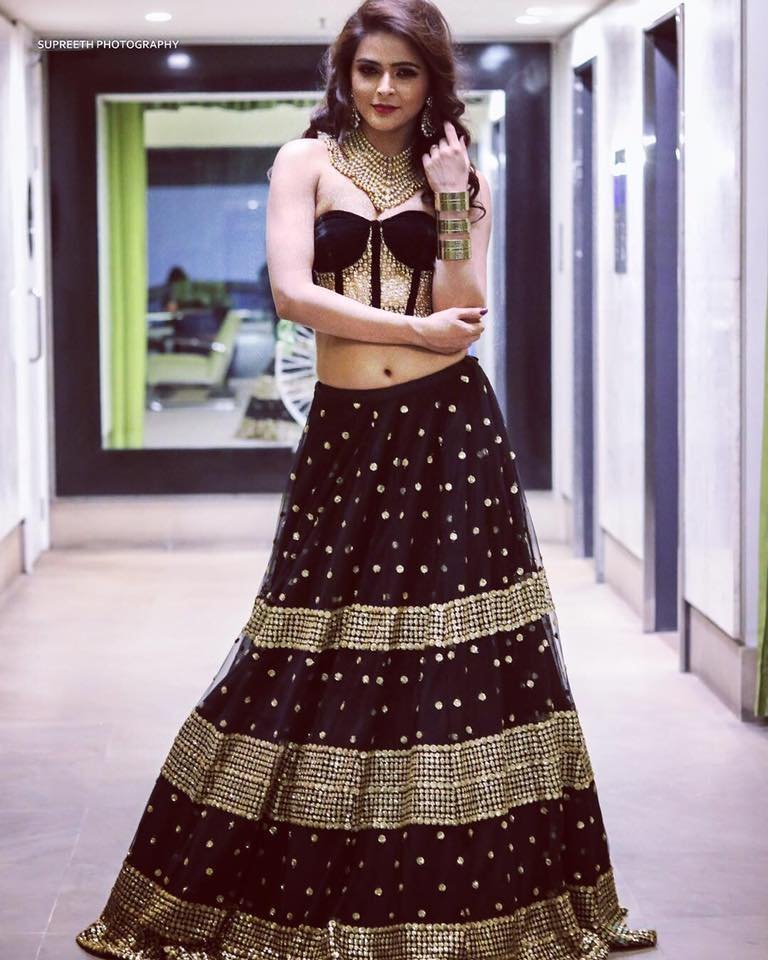 In the next year, Tuli played the role of “Gunjan Dutta” in the Hindi thriller 3D film “Warning” (2013). Moreover, She played the leading role in the film “Nimbe Huli”. this movie was directed by Hemanth Hegde and produced by Subhash Ghai. 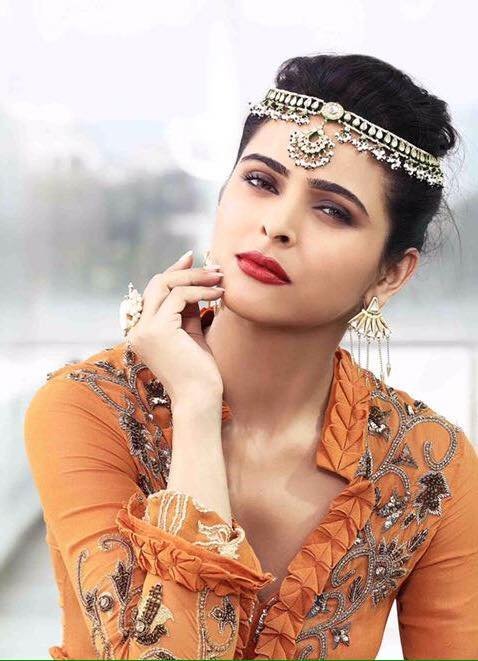 In 2015, She also worked in the action the movie named “ Baby”. Here she played the role of the wife of Akshay Kumar. 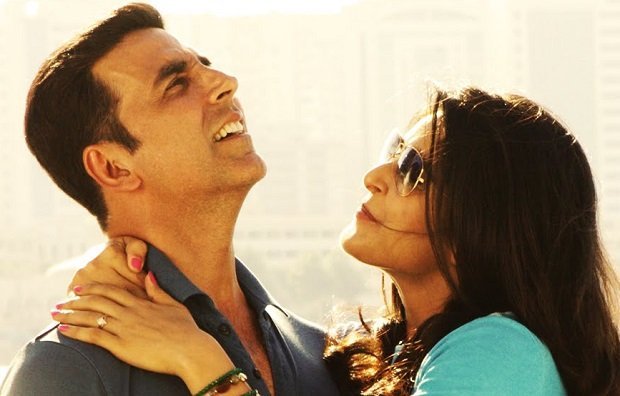 Besides, Tuli has worked in Zee TV’s reality show “I Can Do That”. Additionally, She played the antagonist role of Tanu in “Kumkum Bhagya”. She also portrayed Princess Chandrakanta in the Colors TV series “Chandrakanta”. 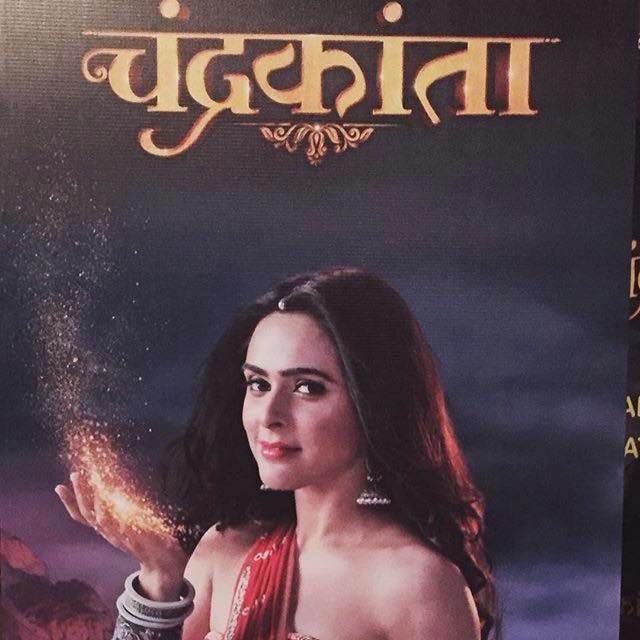 In 2019, she worked in a horror TV serial named “Qyamat Ki Raat“. Here she worked with Vivek Dahiya. 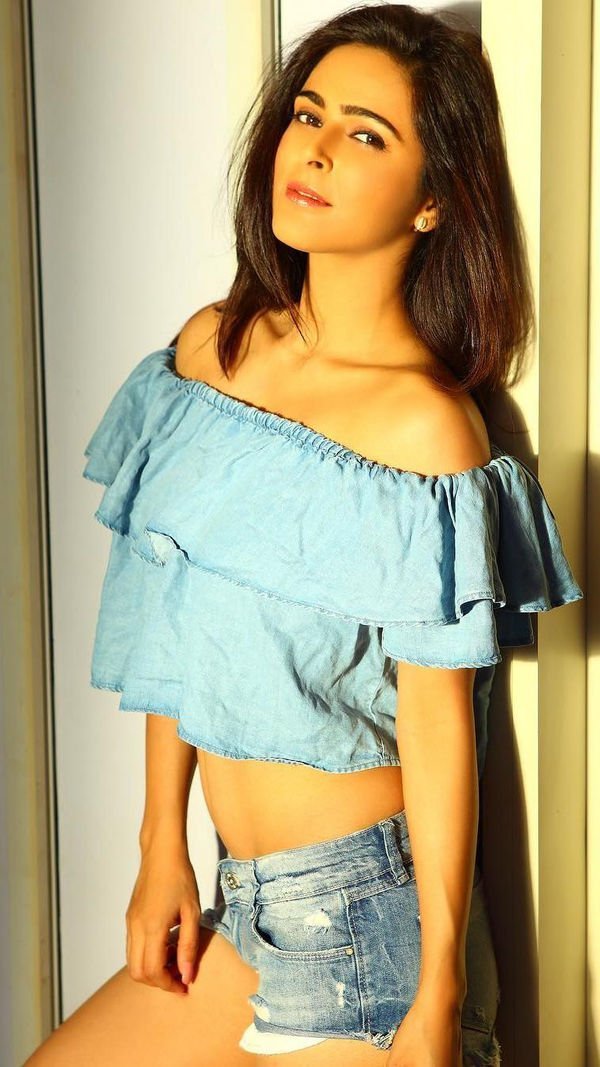 Recently, in 2019, she performed as a contestant in Nach Baliye. Here she performed with her ex-boyfriend named Vishal Aditya Singh. 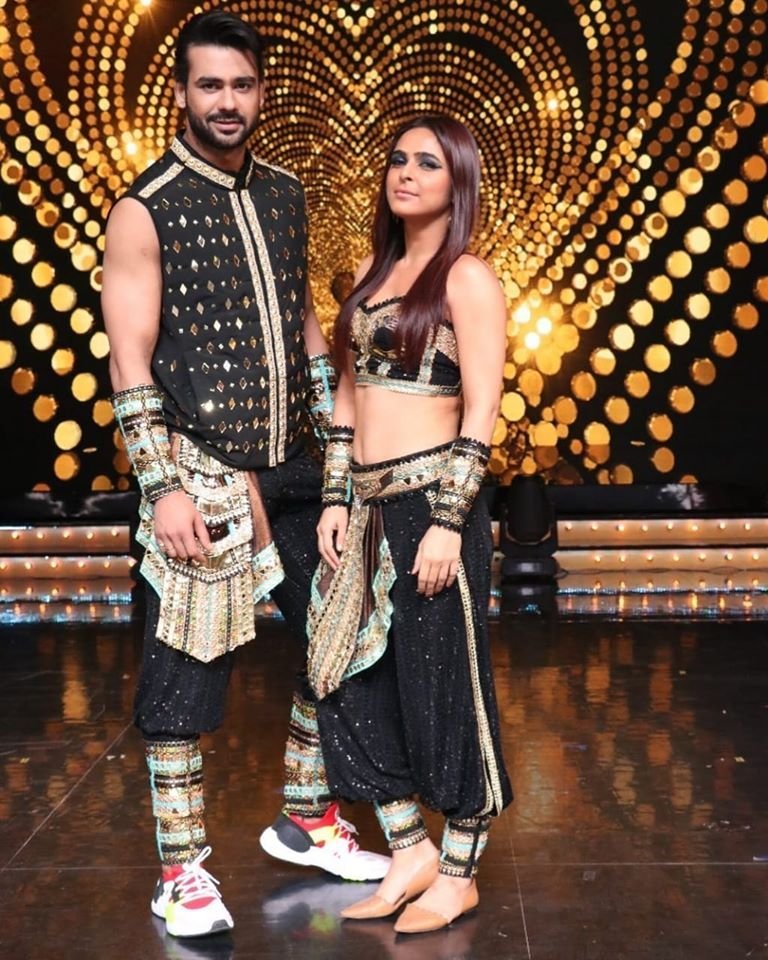 Luckily, they came in the Grand Finale round. But unfortunately, they defeated the show. Hence, Prince Narula and Yuvika Chaudary won the show. 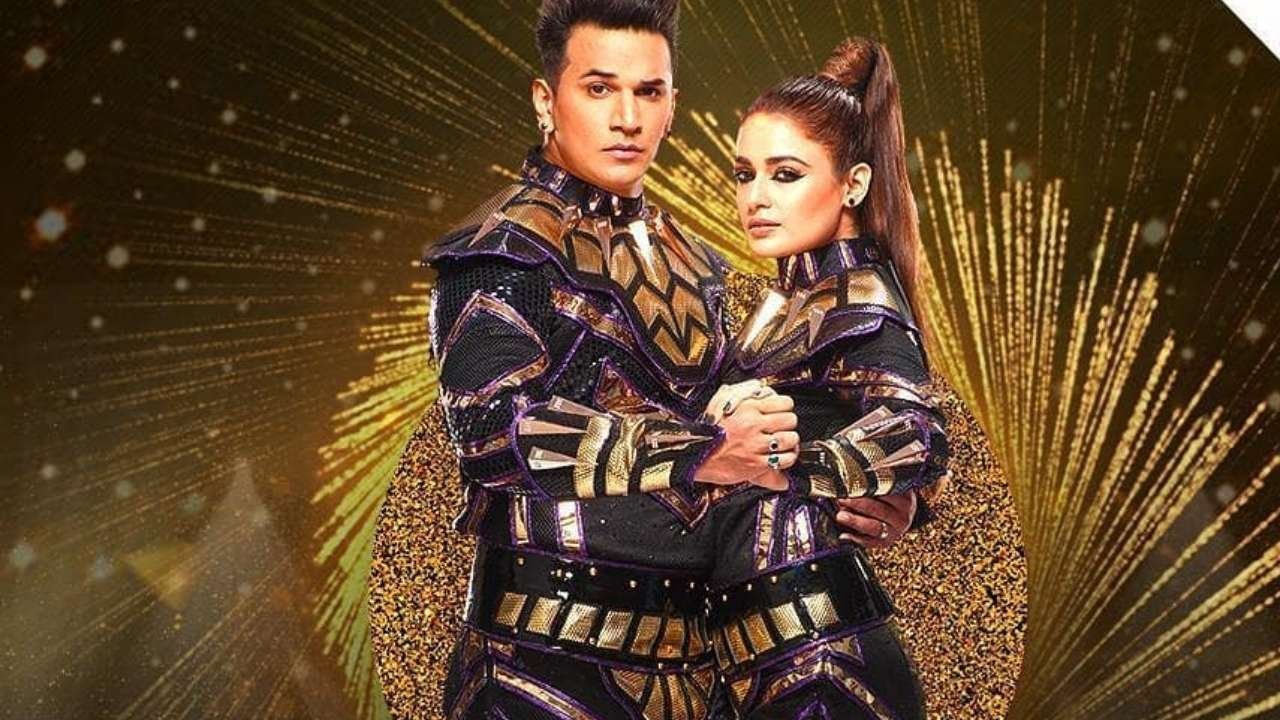 Now, in 2019, Madhurima is going to enter the Bigg Boss house. 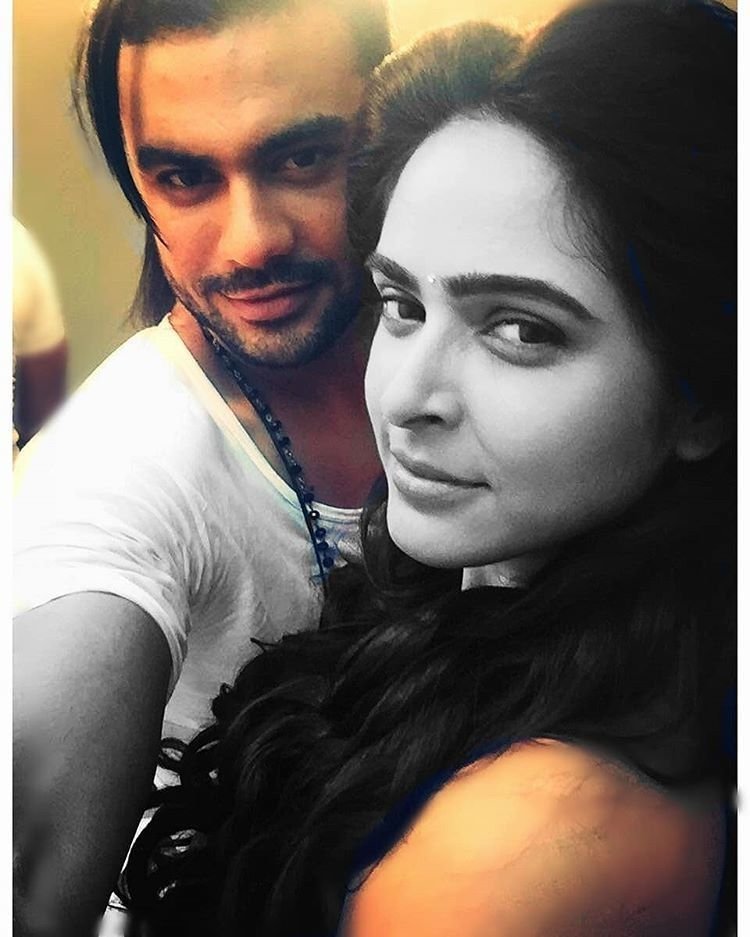 So, why Madhurima said yes to enter the house?  As well as what will be the reaction of Vishal Aditya Singh to see her face?