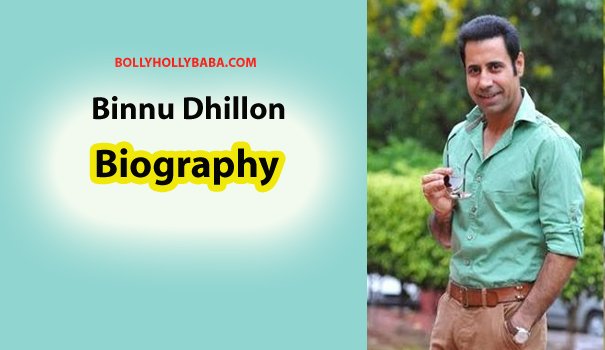 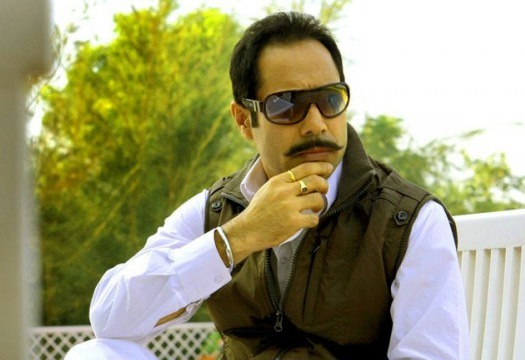 In these days, Binnu is becoming popular in Punjabi Film Industry. Even he is known as a backbone of Punjabi Films. Moreover, Binnu perform great role in each Punjabi film. Therefore, each film of Binnu Dhillon become super hit. Hence, he has billion of fans in the world. 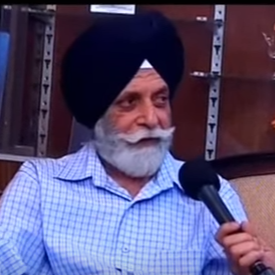 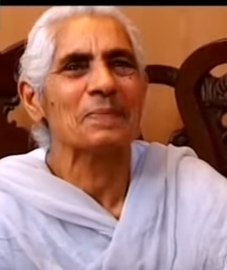 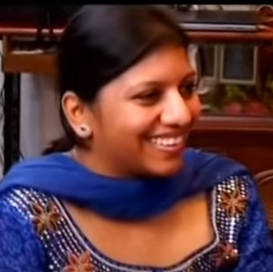 Binnu Dhillon was born on 29 August, 1975 in Dhuri, Distt. Sangrur, Punjab, India. His father name is Harbans Singh Dhillon and he is government teacher. Besides it, his father is a very good painter. His mother ia also a teacher. 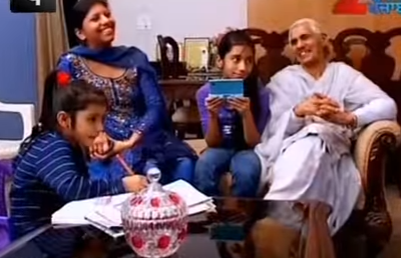 As we know that Binnu Dhillon belonged to Dhuri. So he completed his Schooling from Guru Teg Bahadur Public School, Dhuri. For further study he went to Patiala and took admission in Punjabi University, Patiala.  Hence, he did his post-graduate degree in Theatre and Television in the University. 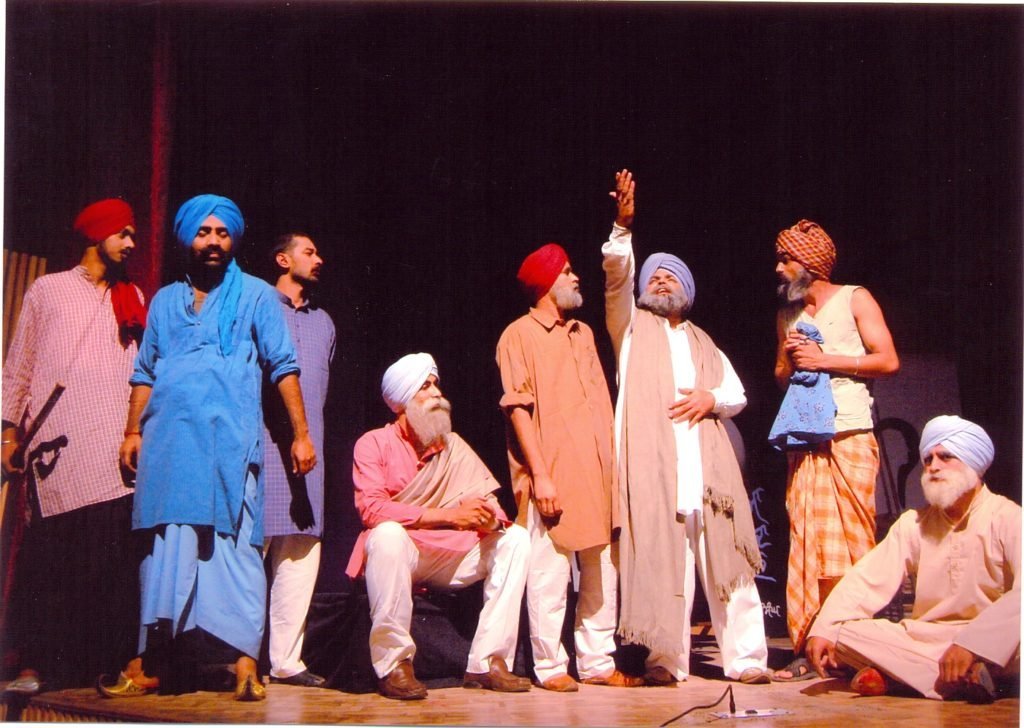 Furthermore, Binnu Dhillon always told that he had fond of acting and dancing since childhood. He was very lucky because his parents were very supportive. Moreover, during School and College time he took part in cultural activities such as drama, dancing and comic acting.

Binnu completed his Master degree in 1995. Then he married to Gurjinder Kaur. As well as Binnu has two daughters named Dilraj Kaur and Mannat Dhillon. Now, Binnu Dhillon live with his whole family in Phase-1, Patiala, Punjab, India.

Intially, Binnu Dhillon started his career as a Bhangra artist in 1996. He was also a good teacher of bhangra in Punjabi University, Patiala. Moreover, he had got an opportunity to perform bhangra at the Indian Festivals in Germany and UK. 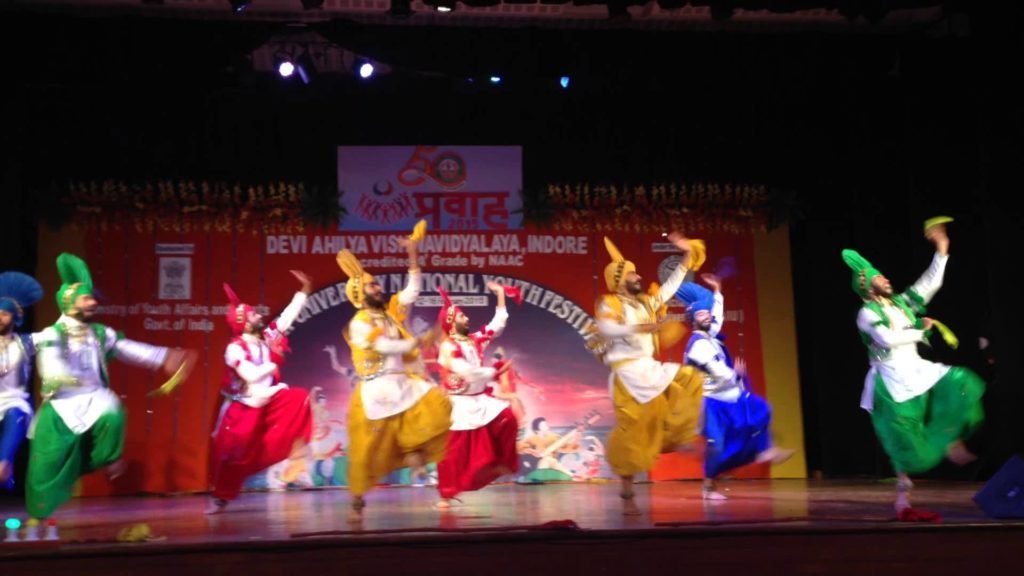 After that Binnu appeared in TV serials. Hence, in 1998, he made his debut on television with the serial ‘Paddu’. It was written and directed by Gurbir Singh Grewal. After that he worked in famous TV serials. These were: 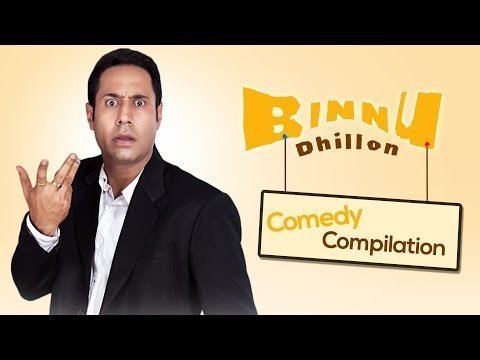 Further, in 2010, Binnu Dhillon directed a play ‘Naughty Baba in Town’. As well as  this play had performed in both US and Canada. 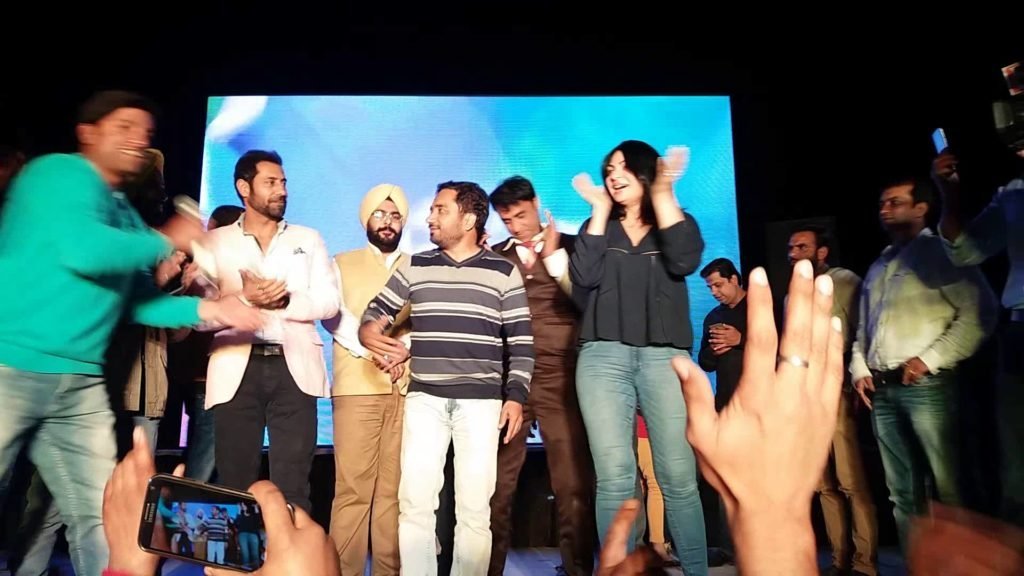 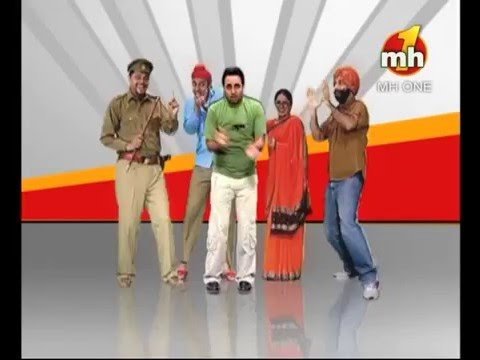 Furthermore, Binnu has also worked with famous punjabi actress in the punjabi movies.

Binnu started his film career from 2002. In the first time he played a supportive role in a Punjabi movie ‘Shaheed-E-Azam. After that he never looked back. Then he gave super duper hit punjabi movies.

These movies are listed below:

Now, Binnu Dhillon is coming with his next movie named ‘Kala Shah Kala’. Binnu was playing a lead role in this movie. As well as he has worked with Sarghun Mehta. 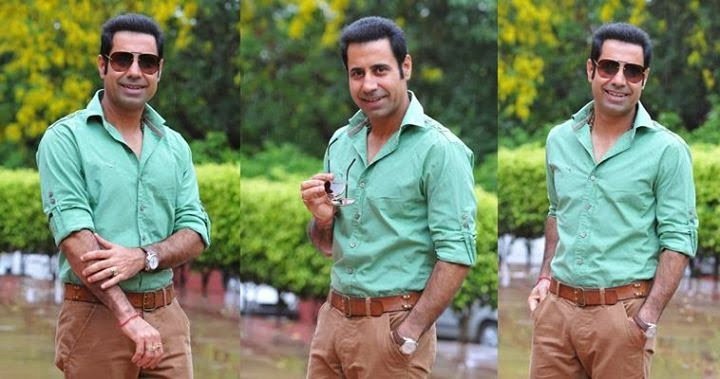 As we know this film would be released on 14 Feburary, 2019. Hope Binnu’s fans will like this movie. so say ‘Best of Luck’ to Binnu Dhillon.