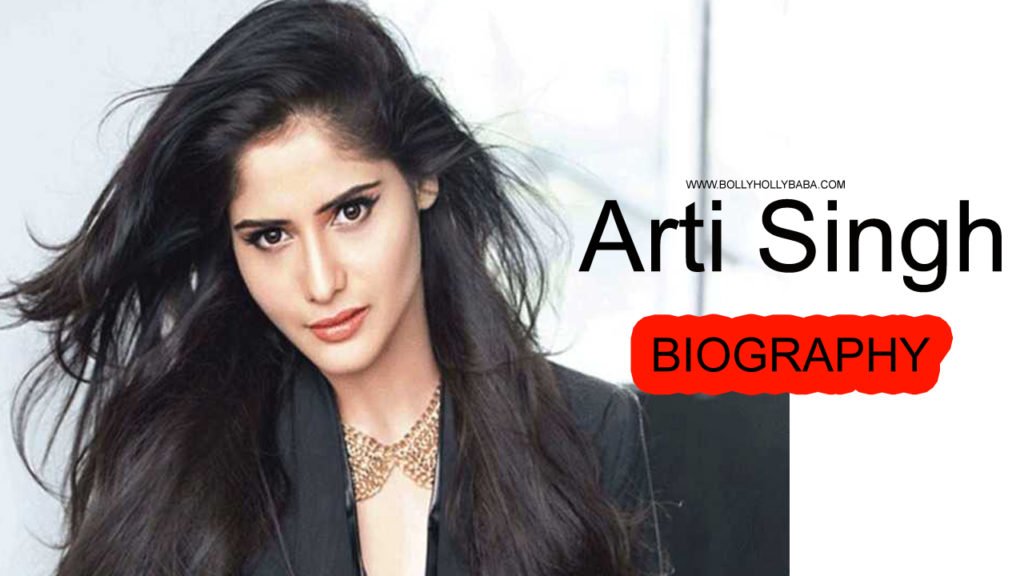 Arti Singh Biography: Arti Singh is a famous Indian Television actress. As we know she has worked in many TV serials and reality shows. 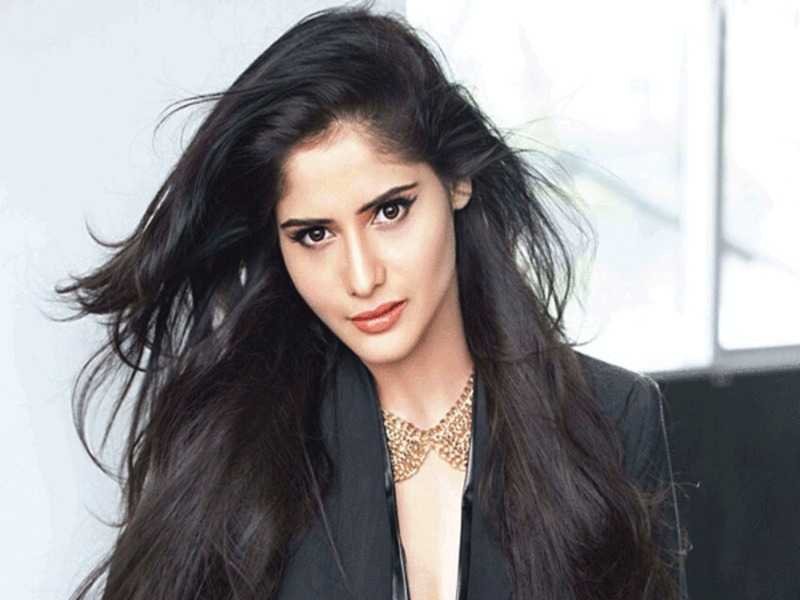 Unfortunately, in recent times, it was heard that Arti went to depression due to the lack of work. But now she is coming again in the famous reality show named Bigg Boss 13.

Arti Singh was born on 5 April 1985 in Lucknow, Uttar Pradesh, India. His father’s name is Atmaprakash Sharma and mother’s name is Padma Singh. Unfortunately, during the birth of Arti, her mother was dead. 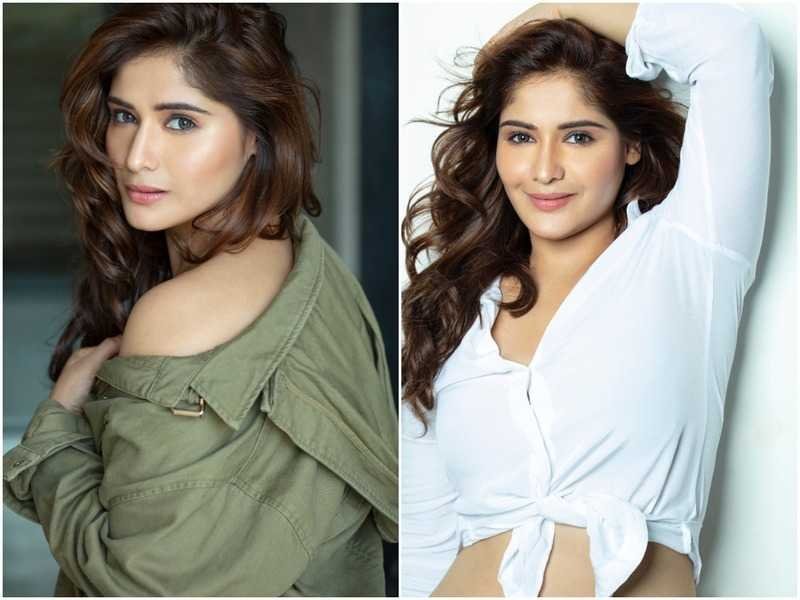 That is why she started living with her mother’s best friend Geeta Singh. Actually Arti Singh belongs to a family of actors. So during her childhood, she decided to become an actress. 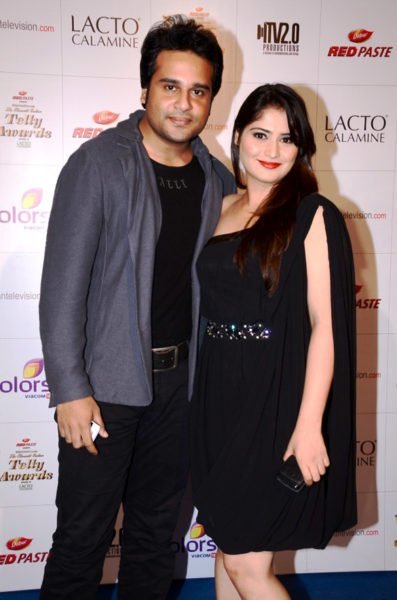 Now I tell you about the family members and relatives of Arti Singh. In fact, she is the niece of famous actor Govinda. Moreover, she is a sister of famous Comedian Krishna Abhishek and sister in law of Kashmira Shah. Even she is the cousin sister of Ragini Khanna.

In 2007, Arti Singh started her acting career with the Zee TV show named “Maayka“. In this show, she played the role of Sony who looked so soft and sensitive.

After this show, she played the role of Rano in Star Plus show “Grihasti“. In the following years, he worked in the show named “Thoda Hai Bas Thode Ki Zaroorat Hai” as Mugda.

After a long interval, he came again in the Ekta Kapoor’s serial named “Parichay — Nayee Zindagi Kay Sapno Ka” in 2011.  As I heard that she lost 8 kg weight for this show. 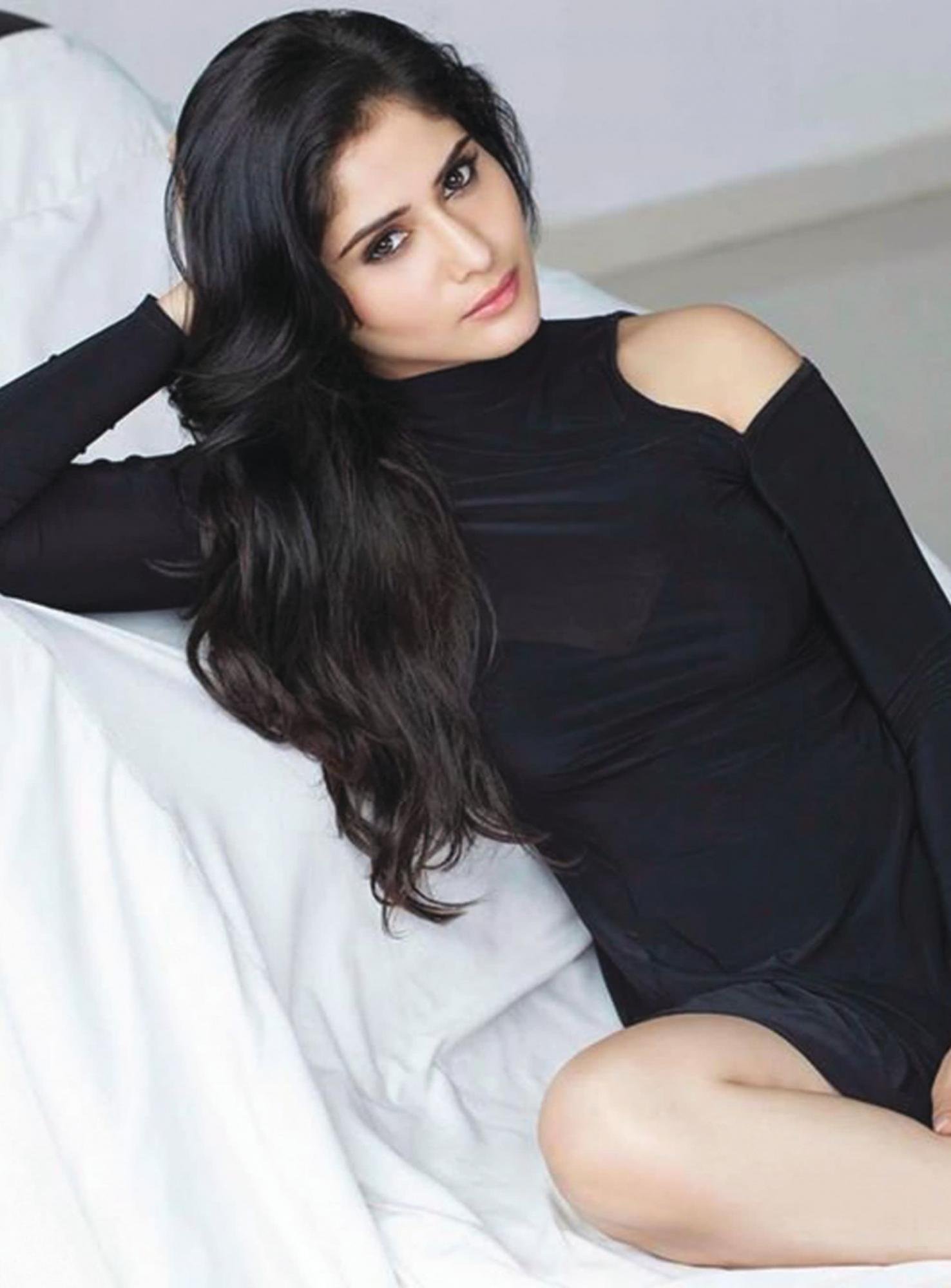 After one year she portrayed the role of Kajri in “Uttaran“.

Furthermore, she came to the show “Devon Ke Dev…Mahadev“. Here he played a character of Baani. Then he entered the reality show “Box Cricket League”.

In the recent years, he appeared in comedy shows such as: 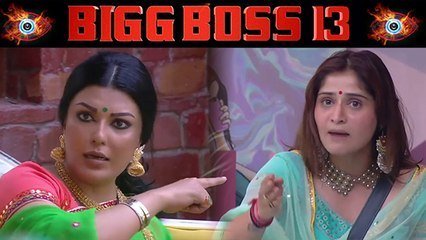 During the show, she admitted that she has suffered depression due to a lack of work for 2 years. I feel she is playing a nice role in the Bigg Boss house.

Even she became a captain in the Bigg Boss house. In conclusion, I realized that her relations are also breaking with other contestants after making the captain.