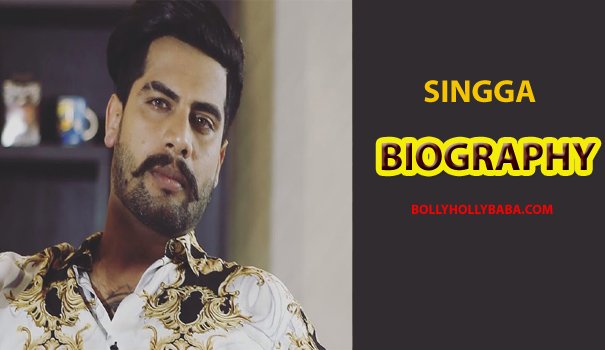 Singga Biography: Singga is a famous Punjabi singer, lyricist as well as music producer. Moreover, he has been working as a lyricist and music producer for many year. However, now he is becoming popular as a singer. 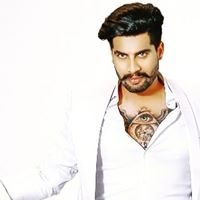 Yet, only two punjabi songs came into the TV channels. Fortunately, both songs are becoming popular. Thus Singga get positive appreciation as a singer also.

Singga Biography: Sinnga was born in 1992 in Mahilpur, Hoshiarpur,Punjab, india. As well as he belongs to highly educated family. Moreover, singga’s father is an ASI officer in Police. As well his mother is a housewife.

Further, Singga liked singing since his childhood. Besides it, his father is also a song writer. Hence, his father always supported him. That is why Singga learnt song writing from his father. 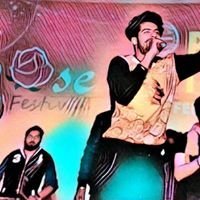 Hence, he always announce his name ‘ Singga’ on stage. thus, his known as Singga.

Singga started his singing career in 2012. During his college time, Singga usually sang but he had not enough money to release his full album. 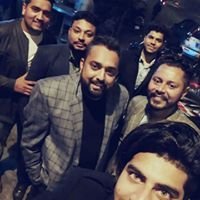 One day Singga uploaded his song on facebook. As he knew, the song became viral. After that Singga became famous in Hoshiarpur. Consequently, he performed several stage show. Because of his light brown eyes, he was known as ‘Billa’. 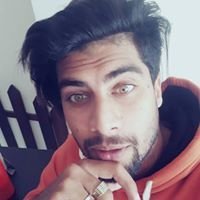 After sometimes, one day, a singer came to Singga. And he said to Singga, ” I want a song. Would you write a song for me?”

Then Singga became ready for writing a song for him. After finalized the song rate, the person said to Singga, “You are not a Happy raikoti. You are only a common person.” 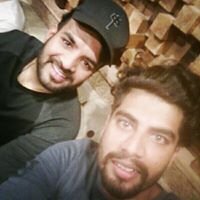 Hence, these words hate on the mind of Sinnga. So Singga went to Chandigarh to become a superstar. Furthermore, here, his friends are very supportive. Finally he met to famous directer DJ Flow.

At that time, he wrote a famous song named ‘ Badnaam’. Fortunately, this song was sung by famous punjabi singer named ‘Mankirat Aulakh‘. Thus he met with Mankirat Aulakh. 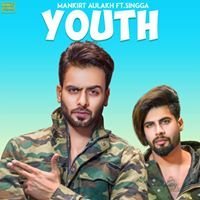 Then he wrote ‘Jatt di Clip’ song. This song is also sang by Mankirat Aulakh.

After that he wrote his next song named ‘Jatt di Clip 2′. As well as he sang this song. Further, this song become so popular on all TV channels and social media. Now, even a single child know Singga.

Furthermore, Singga is so intelligent and highly educated. That is why he talked about ‘Little boy’ in his song ‘Jatt Di Clip2‘. Actually little boy is code word of the nuclear bomb. This nuclear bomb had destroyed the environment.

Recently, in 2018 and 2019, Singga has released his three new songs. Hope you have like it. As you know these songs are:

Some days ago Singga has come with his new song named ‘Wardat’. The song has been released by Patiala shahi recordz. Hope yo like it.

As well as this song is playing on DJ on marriages and parties. 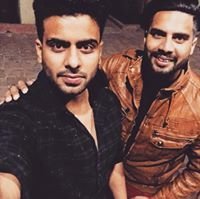 Therefore, each person are waiting for the new song of Singga. 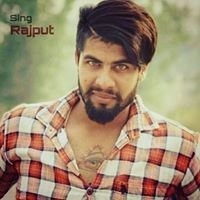