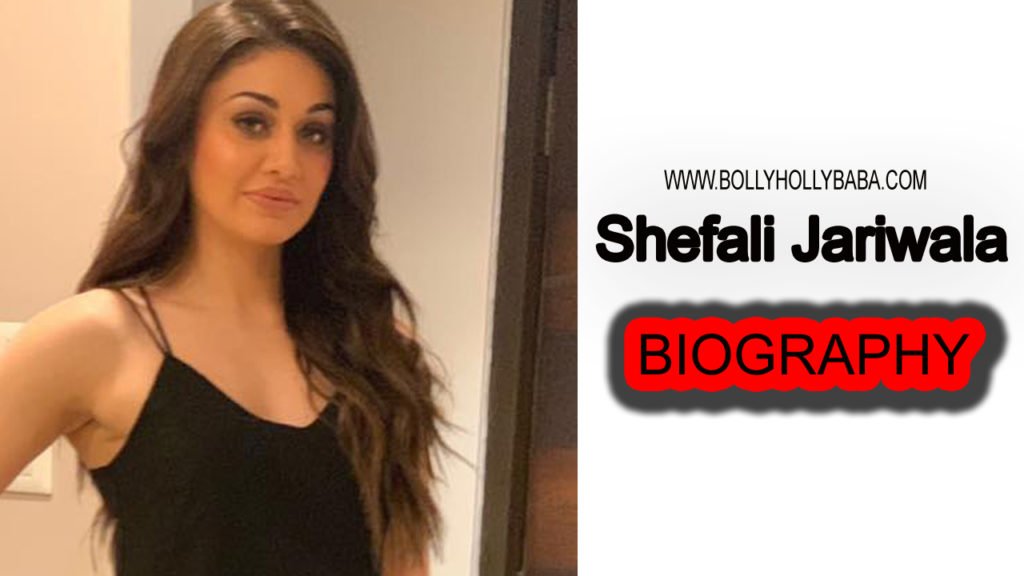 Shefali Jariwala Biography: Shefali Jariwala is a Bollywood actress. She has appeared in several English and Hindi music videos. As well as she also worked in a Hindi movie named “Mujse Shaadi Krogi”. 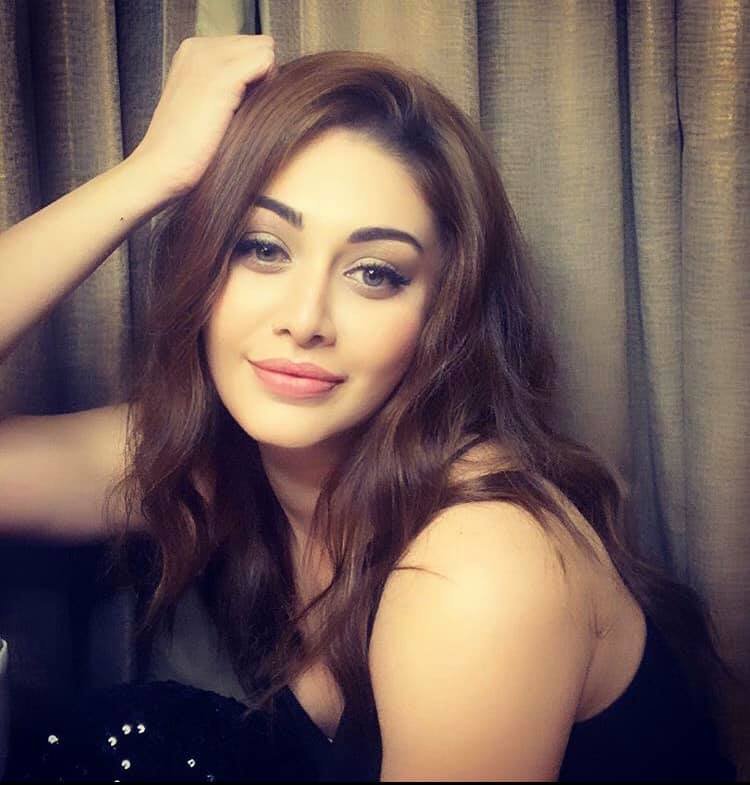 In addition, she became famous with famous music “Kaanta Laga”. And now, she entered the reality show Bigg Boss 13 in 2019.

Tattoos  –  on her back near the neck, and on her hand 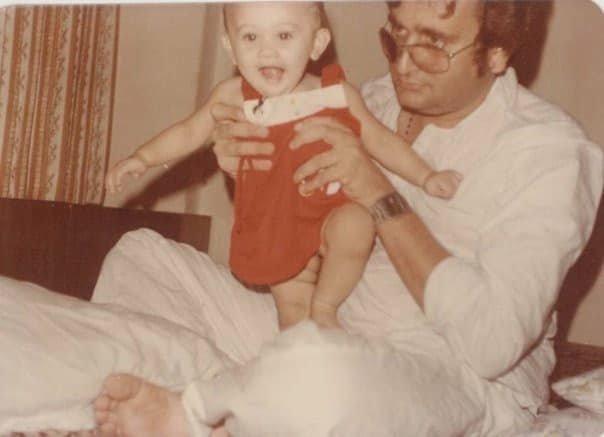 Besides, she got married to Harmeet Singh who is a famous music director. But in an interview, Shefali told that he abused her so much. That is why they got divorced after completing four years of marriage.

Further, she got married to her long-time lover named Parag Tyagi. Now both are living in Ahmedabad, Gujarat, India. 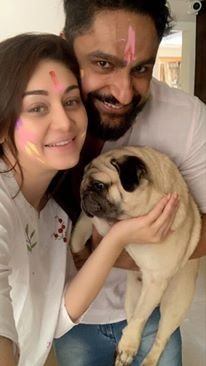 Shefali completed her schooling from Jamnabai Narsee School, Gujarat, India. For further education, she got admission to Sardar Patel College of Engineering Anand, Gujarat, India. Here she did B.E in Information Technology. 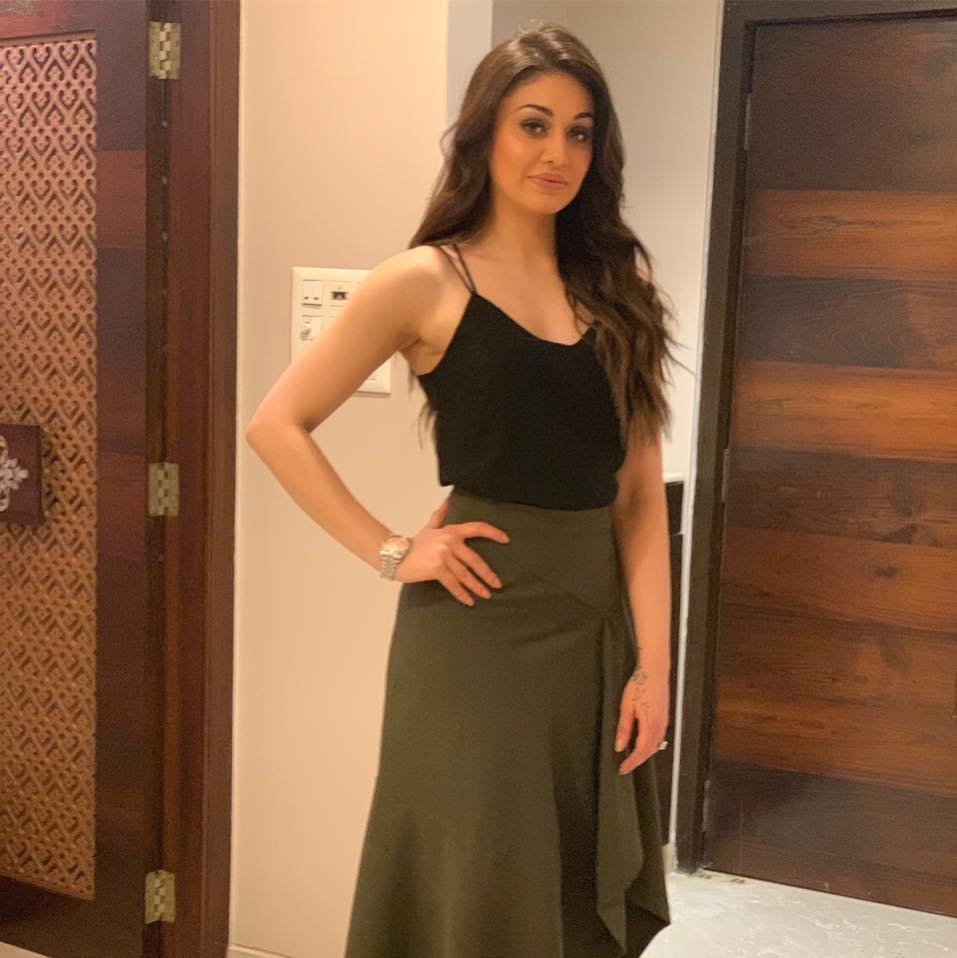 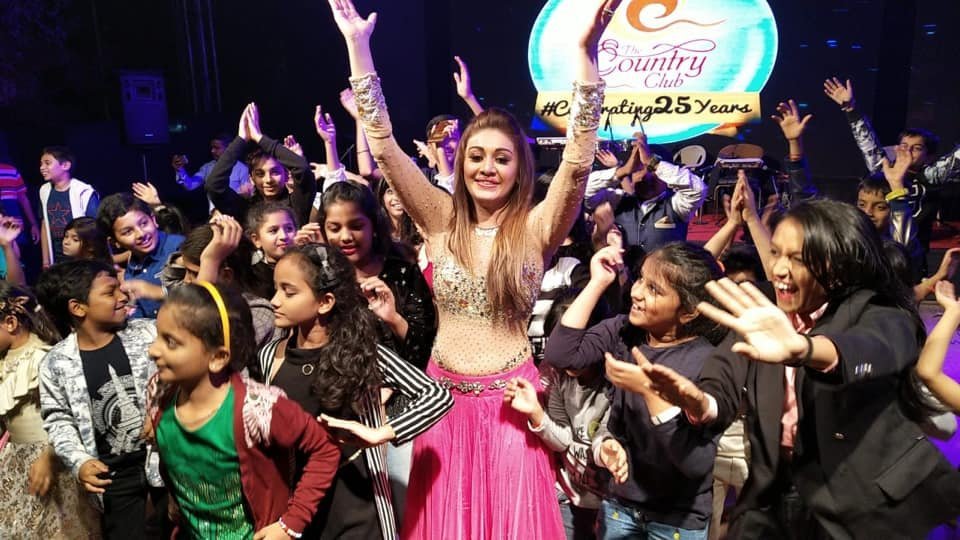 As all of us listened “Kaanta Laga” song. Actually, Shefali worked as a model and dancer in this song. Thus 2002 was the starting career period of Shefali Jariwala. Then she was known as the “thong girl”. 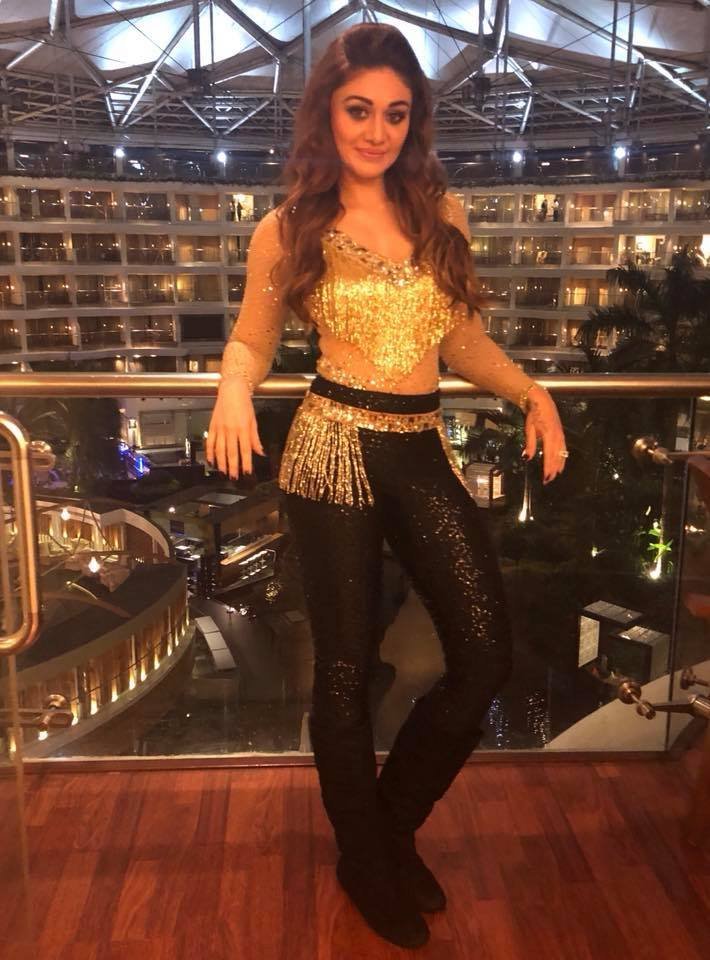 After hitting this song she did about 10-15 music albums. Further, she got the offer of a movie named “Mujhse Shaadi Karogi“. In this movie, she worked with Salman Khan and Akshay Kumar. 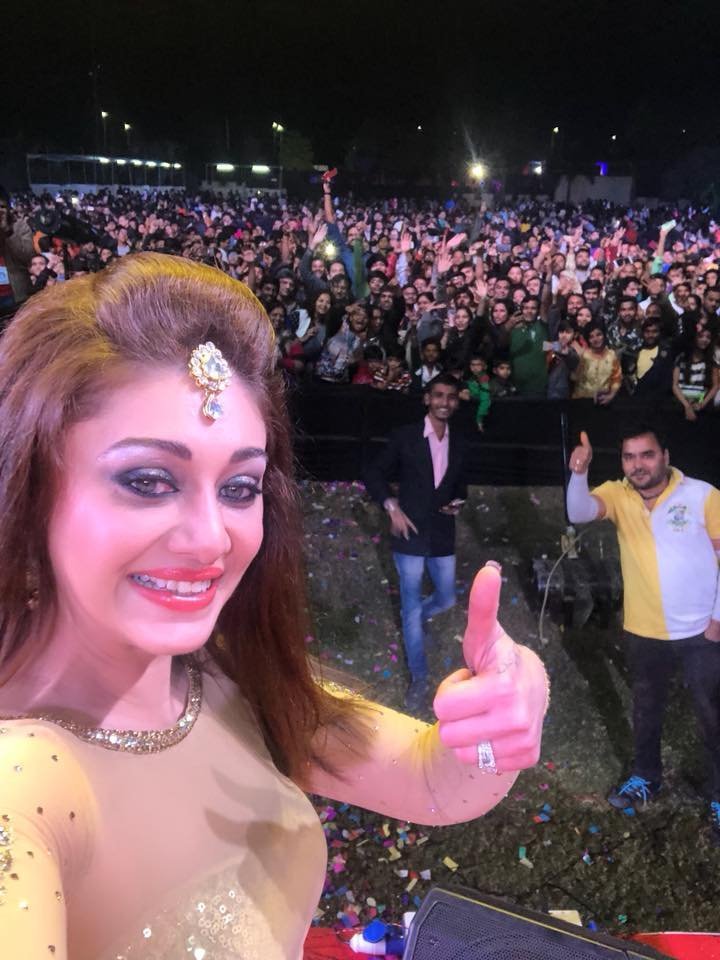 Then, in 2016, she started her own company named WYN with her sister in Dubai. 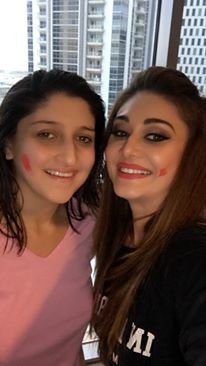 In the following years, she worked in web series also. Such as:

Now, in 2019, she has entered the reality show Bigg Boss 13 through wild card entry. 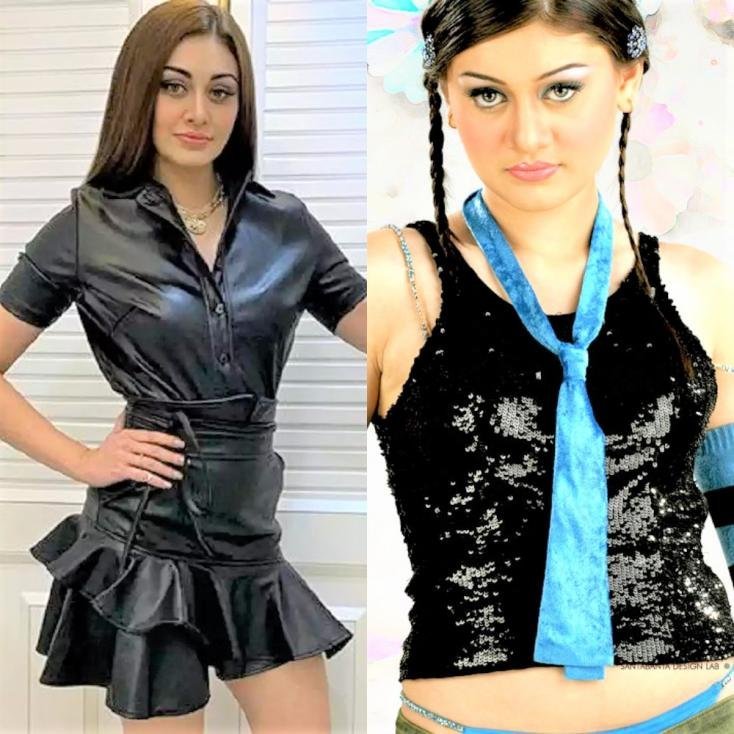 Even she became the captain in the house during her entry into the show. According to my, she is so confident and brave. I think she has all the quality to win Bigg Boss 13. So, what you also? Do comments and tell the name of your favorite contestant.

Now it is the end of the post. Hope you enjoy.